This was the first time I’d attempted this event which was in it’s third year. I picked Red Screes in the Lake District, G/LD-017, being a 6 point summit with a modest 45 minute climb up from Kirkstone Pass. The climb was beautiful, fairly sheltered and uneventful but we were met with bitter conditions on the summit.

My wife and eldest daughter braved the elements and as it unfolded the radio was a teamwork effort - as the third falling of my 8m mast resulted in a break in the middle my daughter kindly held the remaining half aloft long enough for 10 20m QSOs including George in Vermont N1GB and Robert in New Hampshire AC1Z - not bad for a 20m dipole at around 3 metres! Good collection of European countries also in the log, many thanks to all the 20m and 2m FM regular chasers! The bothy bag and Jetboil earned their keep on this outing. After the descent we retired to the Queens Head for a cheeky beer and sandwich with chips and it was dark when we left! 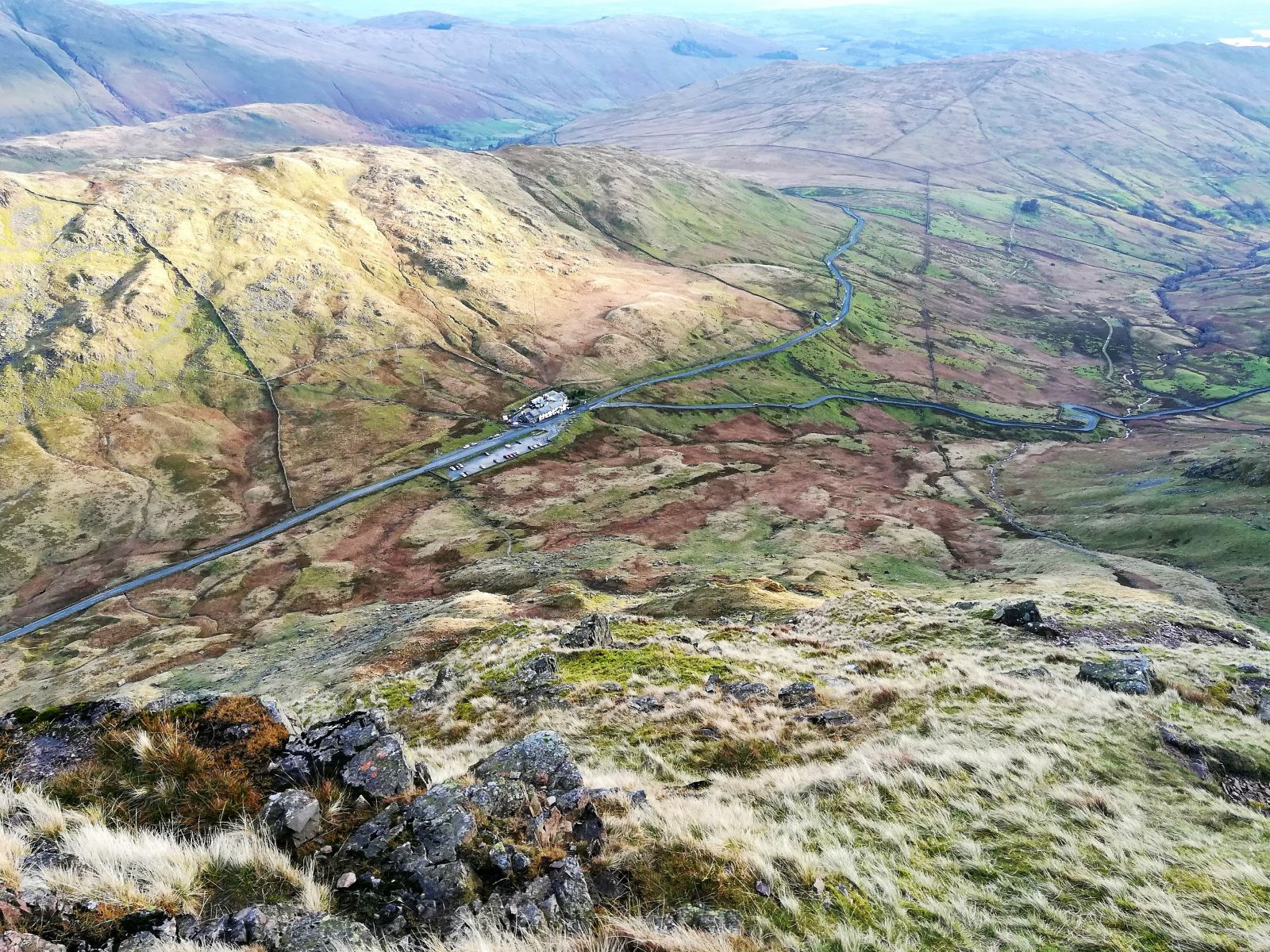 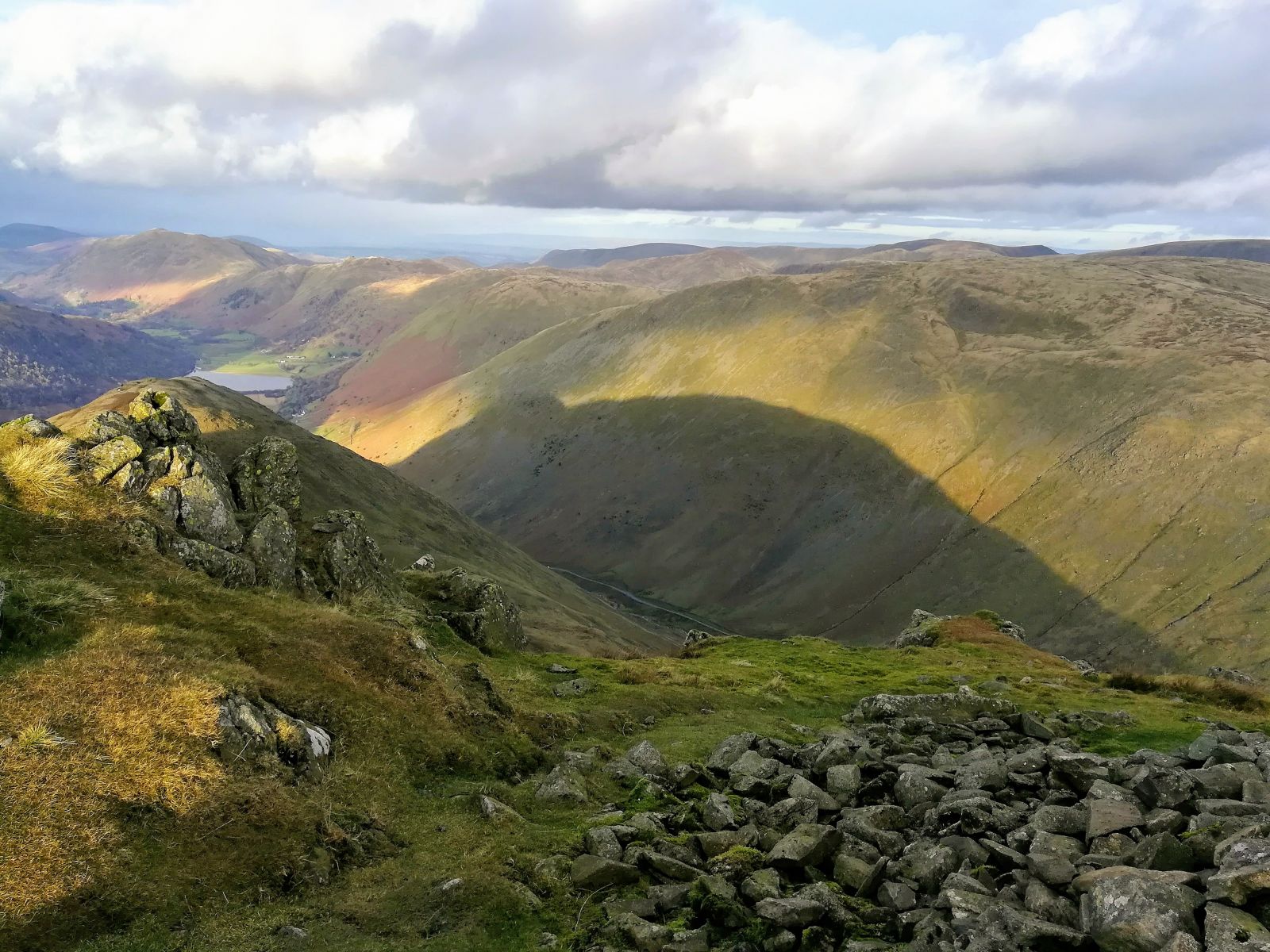 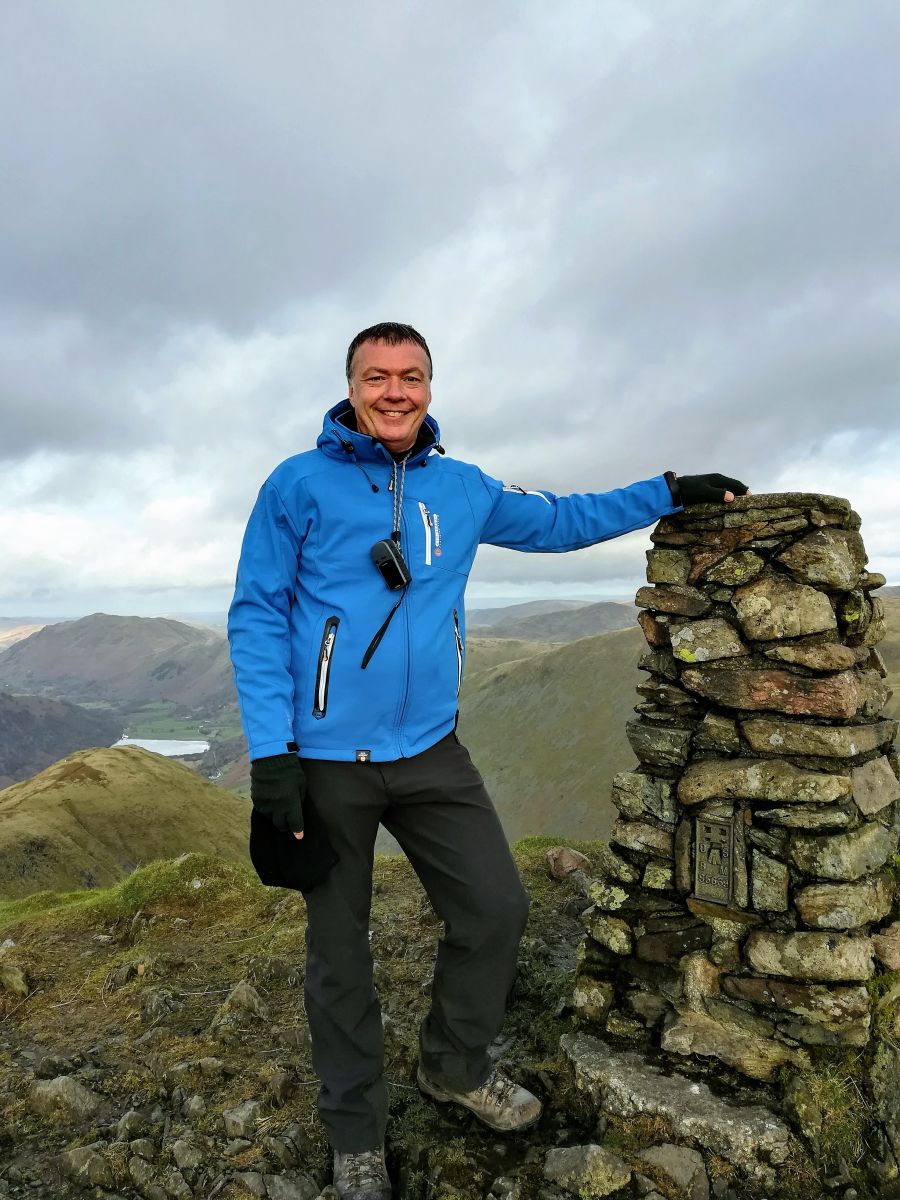 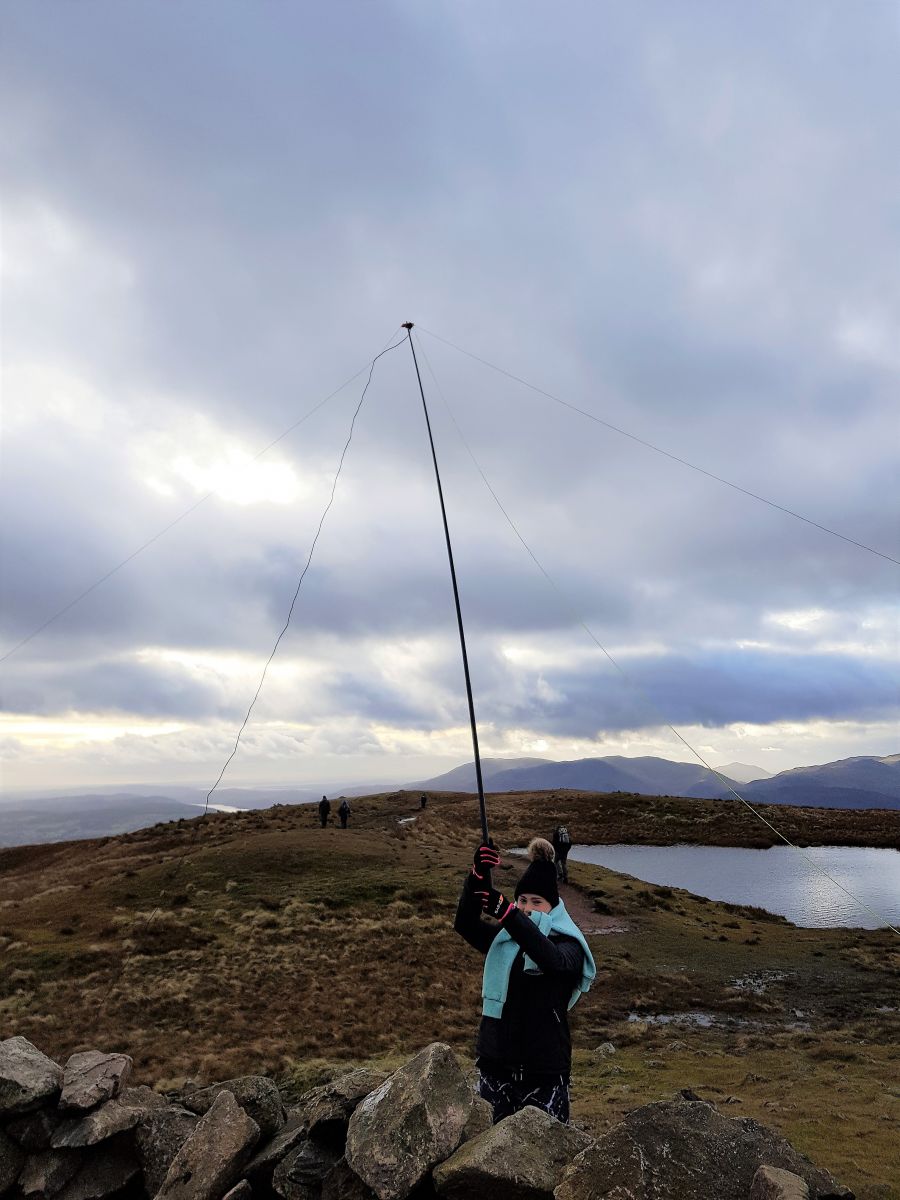 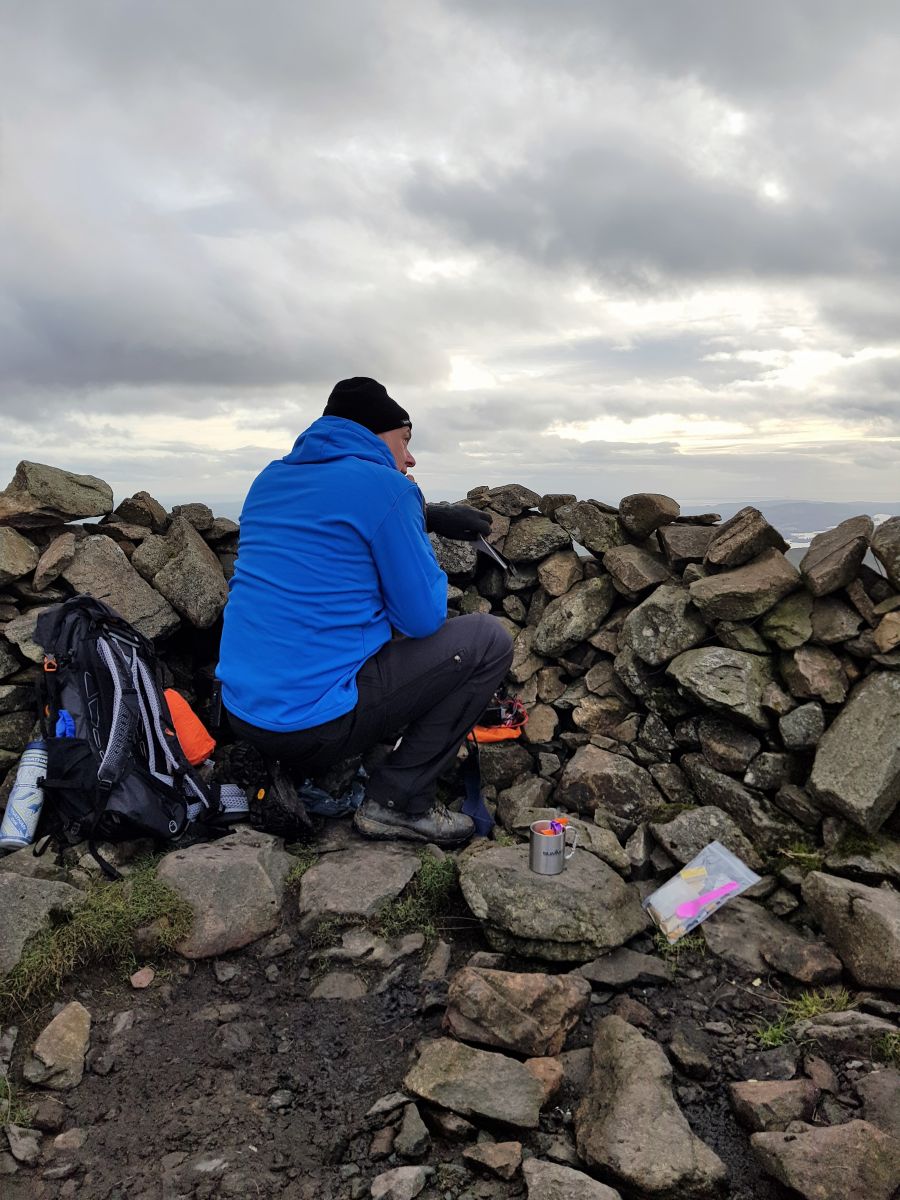 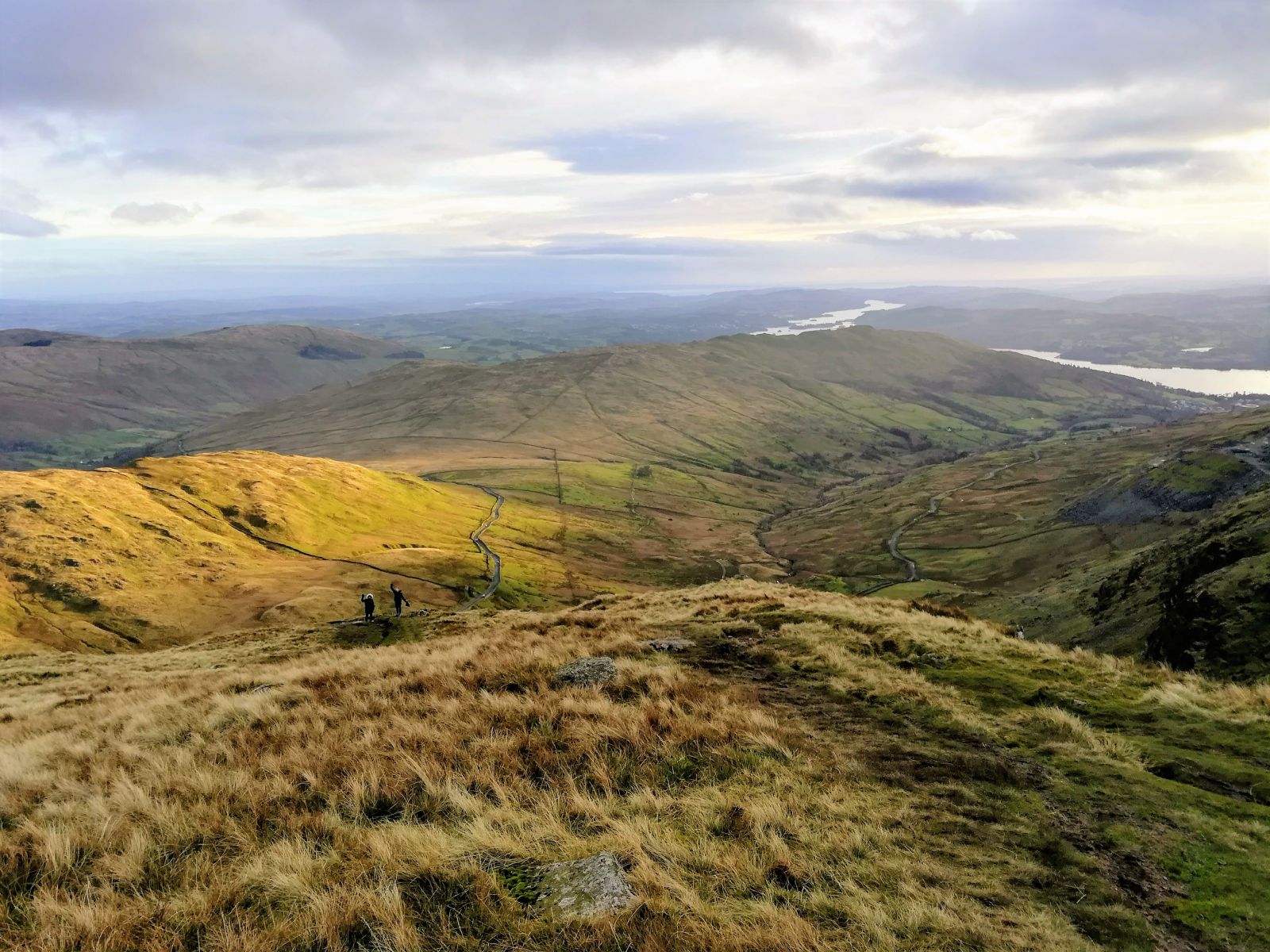 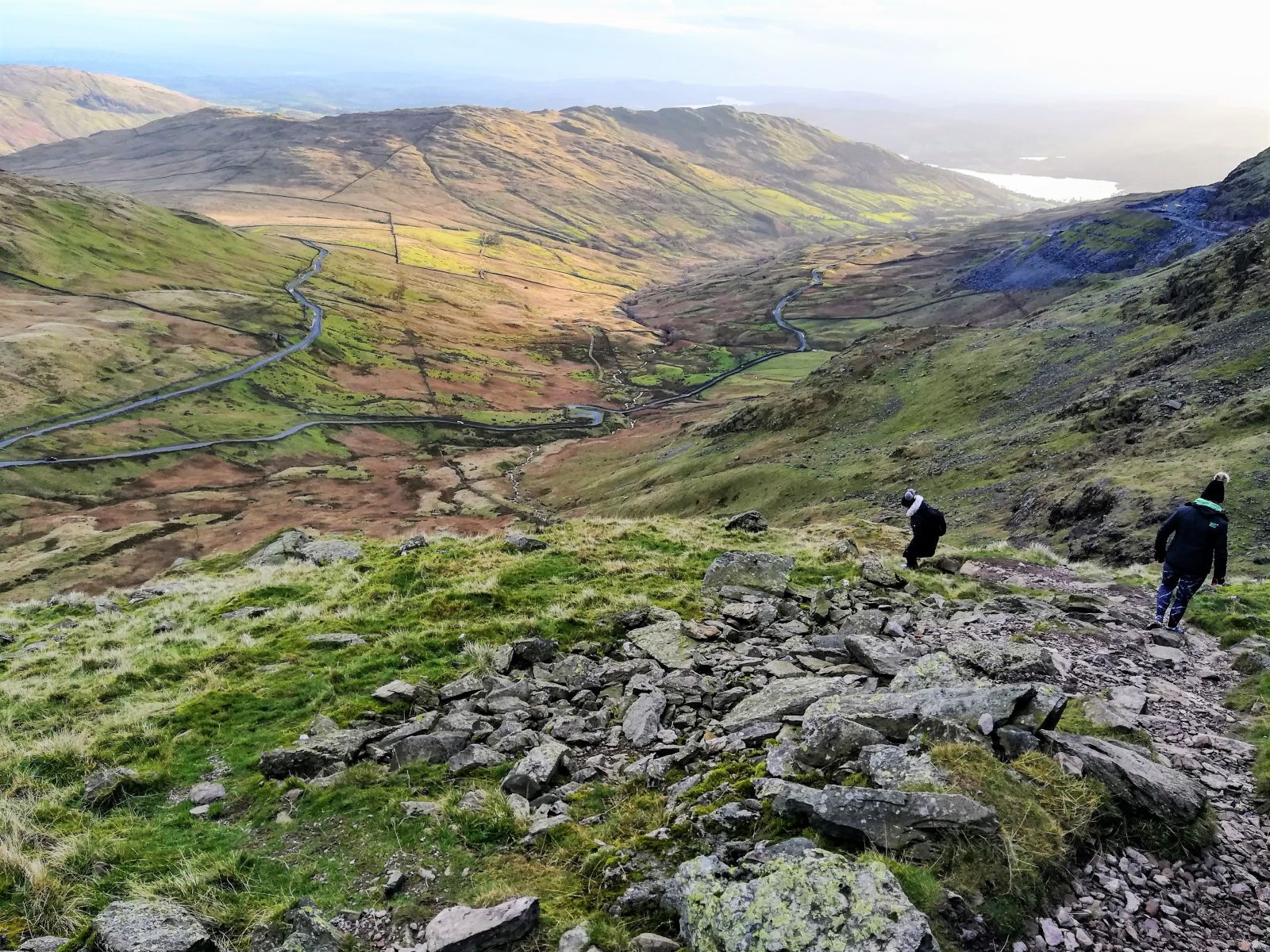 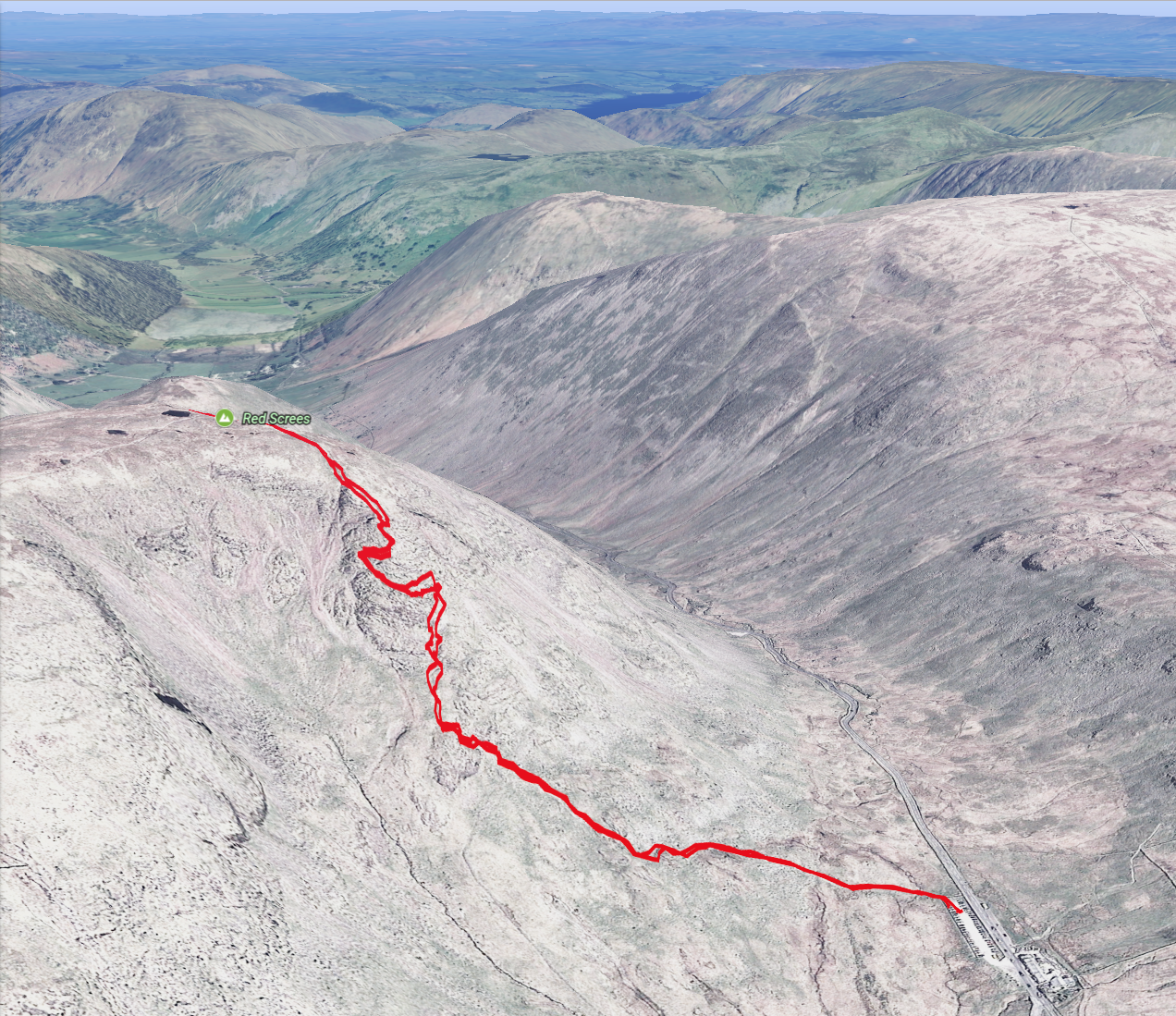