A long overdue activation of Skiddaw on Thursday evening. I’d been recommended the ridge walk on Longside Edge, starting at a layby in High End. It didn’t dissapoint. Ascent time was around an hour and a half with stops for fluids and photos.

The activation was a mixed bag - excellent QSOs on 2m FM and C4FM including @G1OHH, @GM4WHA, @G0TDM, @G7CDA and a nice chat with @2E0MIX. I also spoke to Ron in Keswick @G0UQC for the first time since last year when I activated Pike of Blisco in the evening, great to hear him still on the radio.

HF was a different matter - I was getting high SWR on 80m and 40m - the SOTABeams Quadbander was not playing ball, probably due to a bad connection at the dipole centre. Eventually I managed to get a sensible SWR on 20m but no-one was responding to the SOTA spot. I scanned around the band and was happy to discover that I was getting out just fine with Justin @IK6BGJ pointing out I was overmodulating. Using the Harris military handset you don’t need compression to get punchy audio and the MIC gain was too high. Justin played back a couple of my QSOs and we got it spot on, he’s a credit to Amateur Radio.

Following on from that just a couple more QSOs with the FIFA special event station @SX1FIFA and @K2K, what a great callsign. There were a few curious walkers on the summit to add to the mix.

When I took the HF antenna down the dipole centre plastic piece broke in half, so I have since completely rewired the coax and first run of antenna wire for 20m, so hopefully we will have trouble-free activations again for a while! Apologies to the 80m and 40m chasers, but if you were chasing hopefully you know why!

The descent was uneventful as the sun was setting, the views clearly spectacular and the Isle of Man as visible as I have seen it (although still not taking a good photo with the phone!)

Thanks to all the chasers, catch you on the next one. I’ve just taken delivery of a Sandpiper Delta Quad which I will put together today which should give good SSB results on 2m! 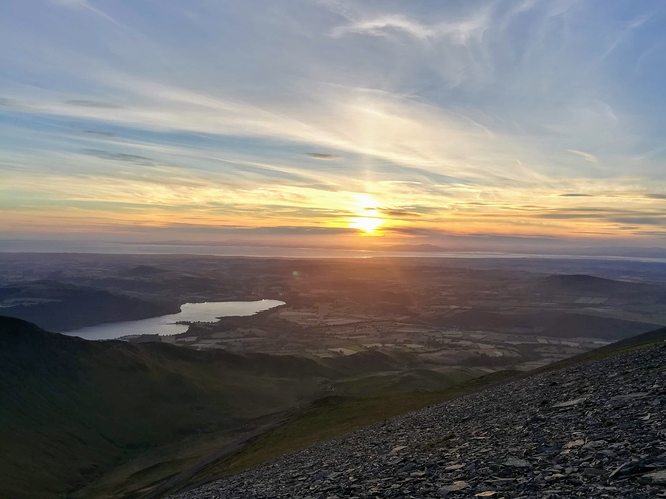 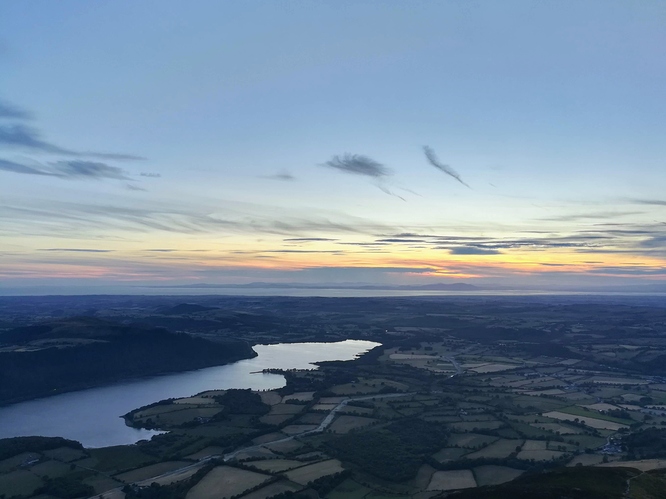 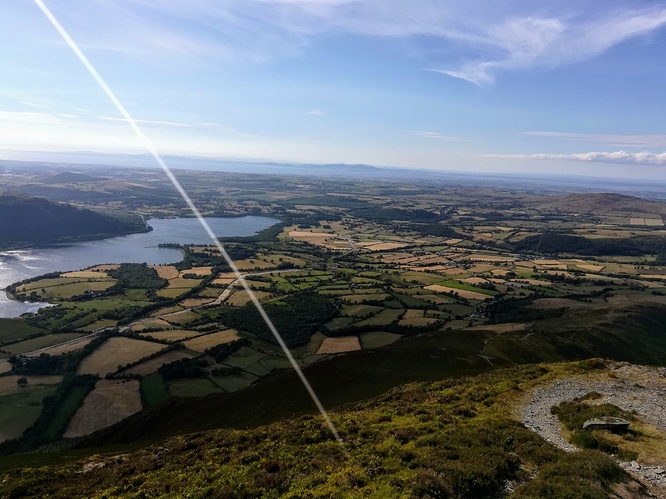 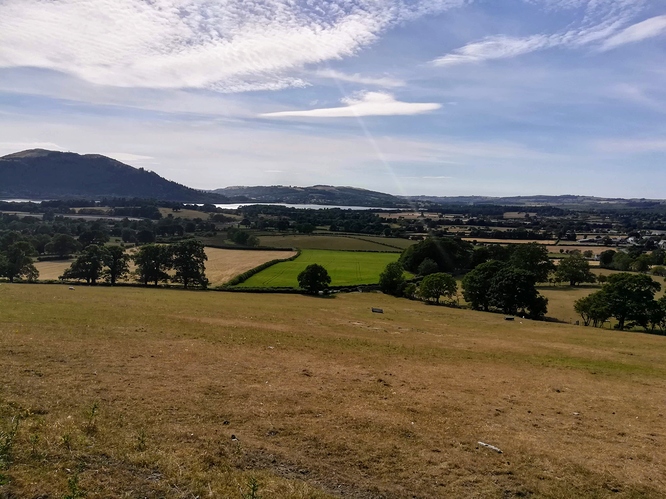 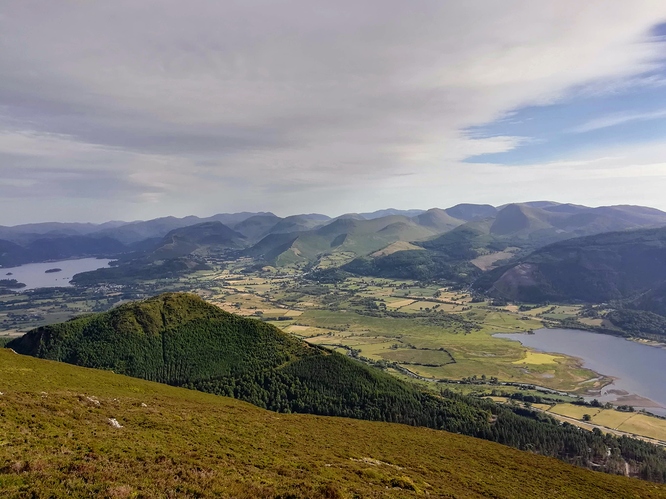 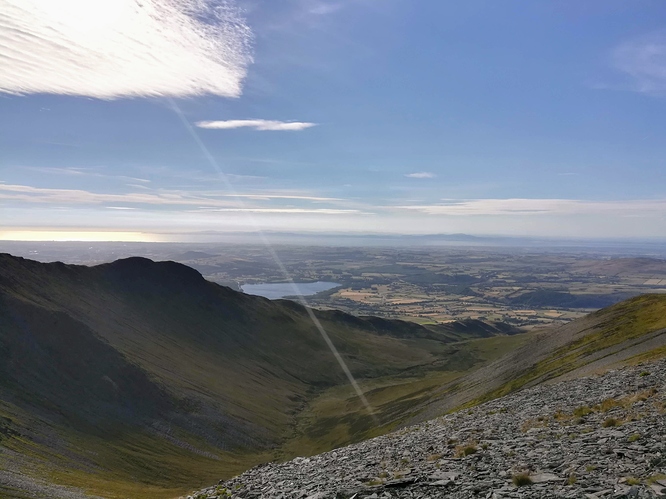 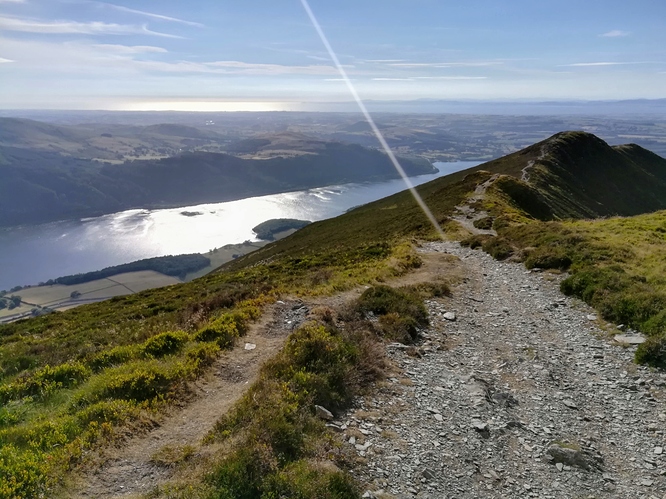 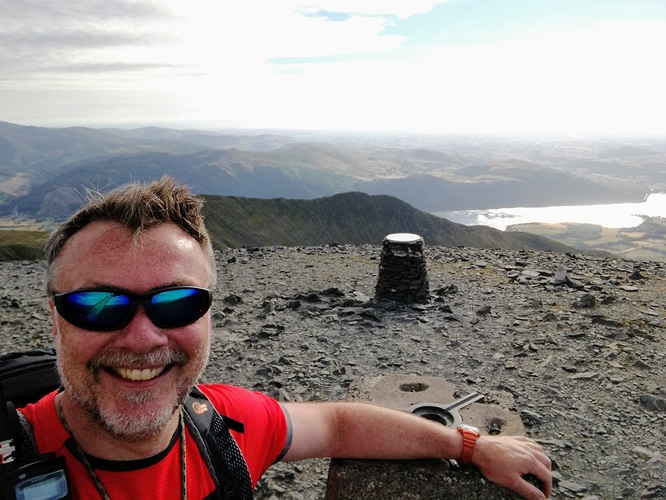 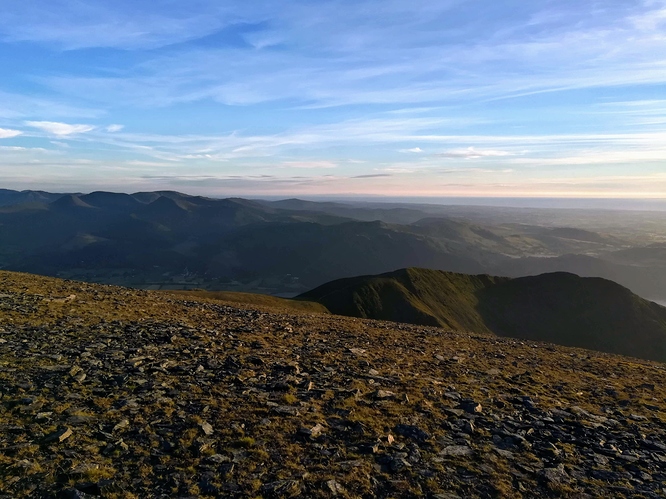 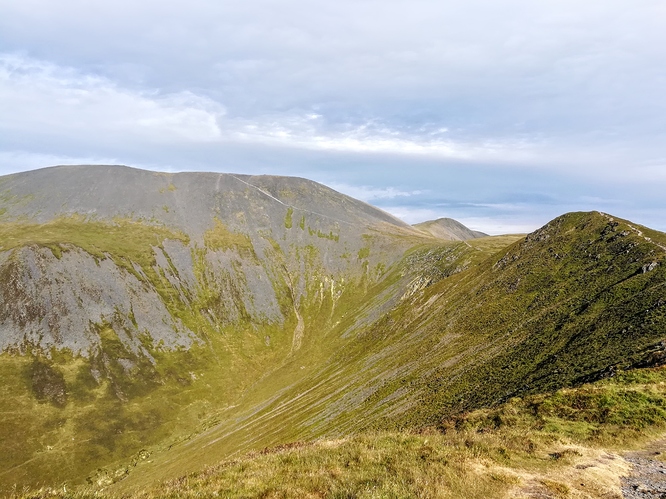 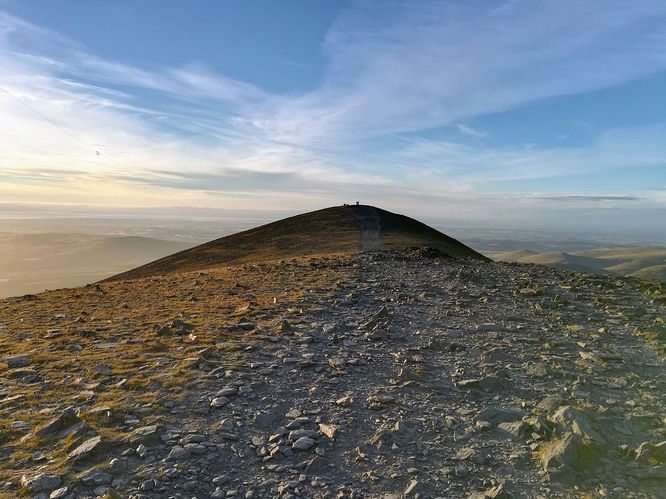 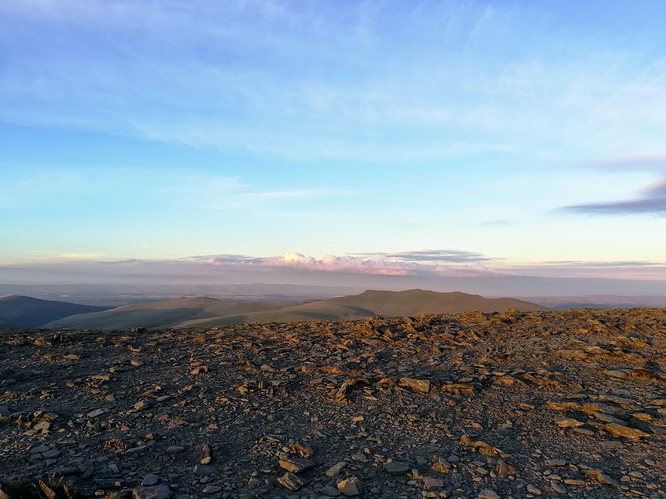 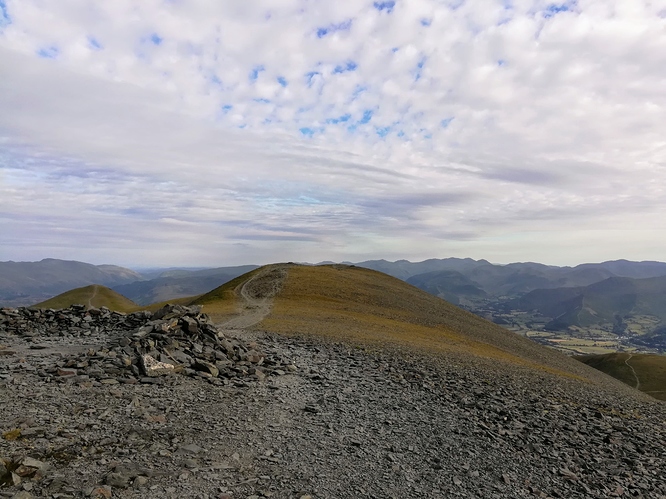 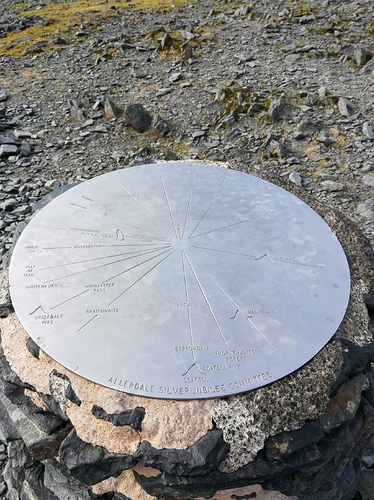 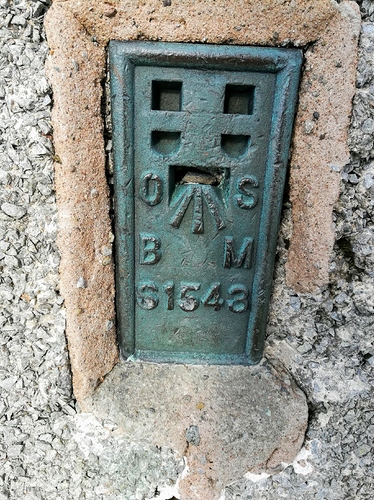 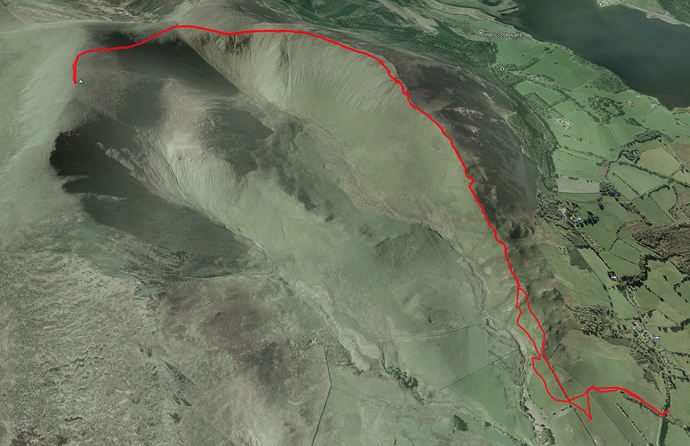 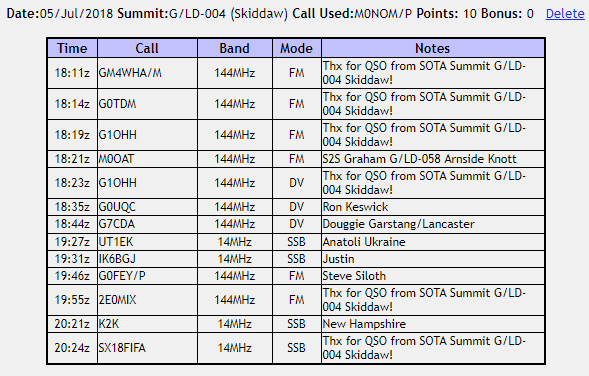