From Russia with love-2

I don’t know your times however there will be VK ops having a winter S2S party tomorrow Saturday.

With a bit of luck may come across your friends on the higher bands. 30M may be a good band to try.

4 August is Saturday here (N Yorkshire). I accept we may be in different time zones (if not on different planets

OOPs sorry all! Not sure how that happened. I’m sure I looked at the wall calendar - seems I misread it. 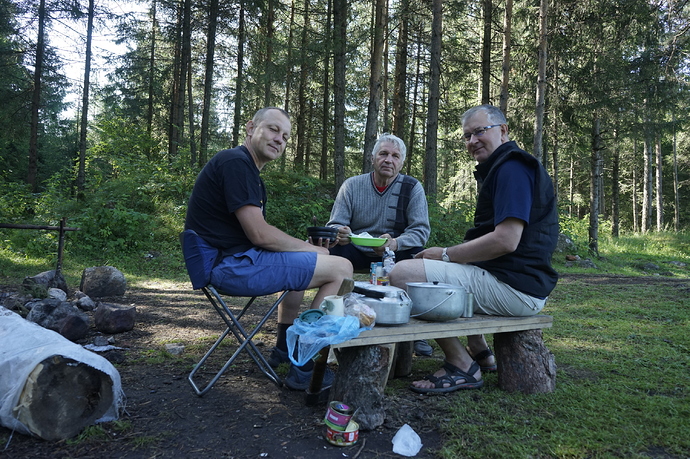 I have been keeping an eye on Sota Watch for your activations but have not heard you yet. I look forward to making an SSB contact with your team. 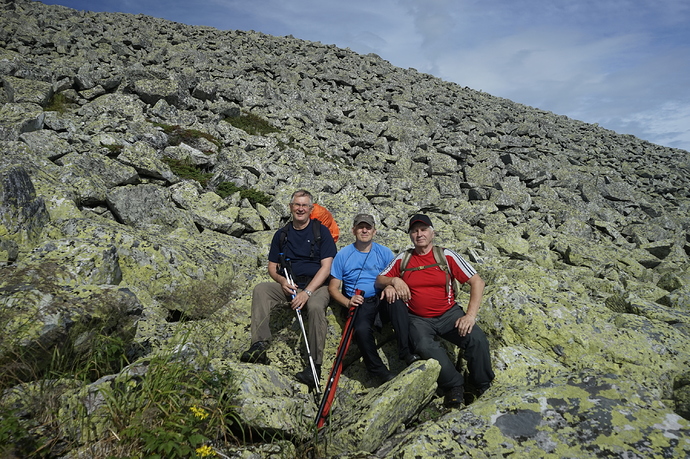 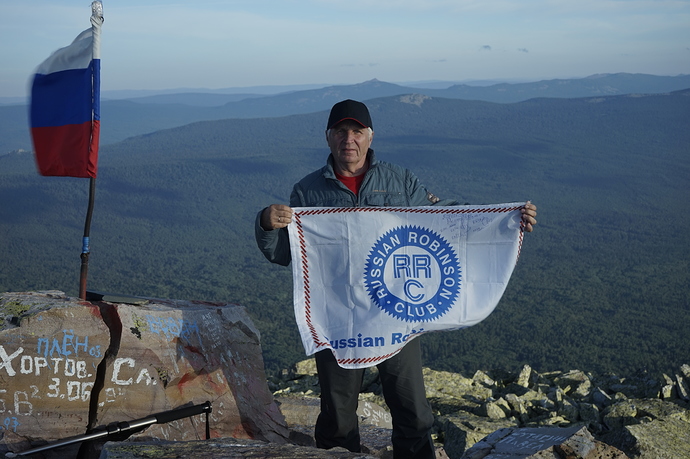 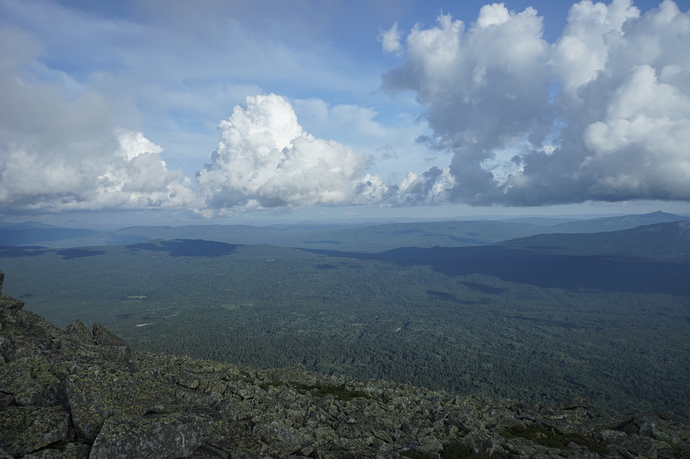 I did listen for you on 18mhz ssb but could not hear you. I also listened for you on CW (My CW poor) I wonder how many contacts you made to how many country’s? The photo of your country IS very impressive and congratulations on your SOTA activation efforts. Maybe next time you will be in my log?

Remembering the attempt of winter solo activation of the R9U/SO-002. 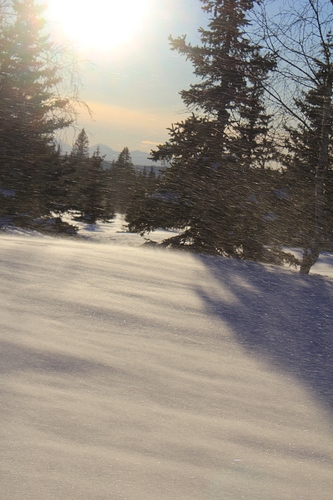 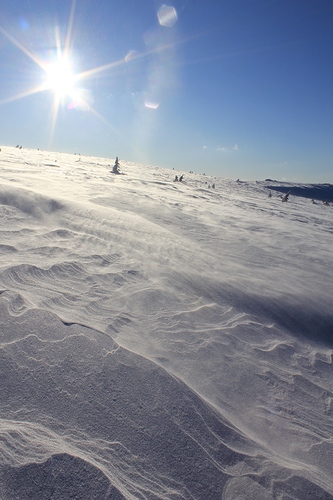 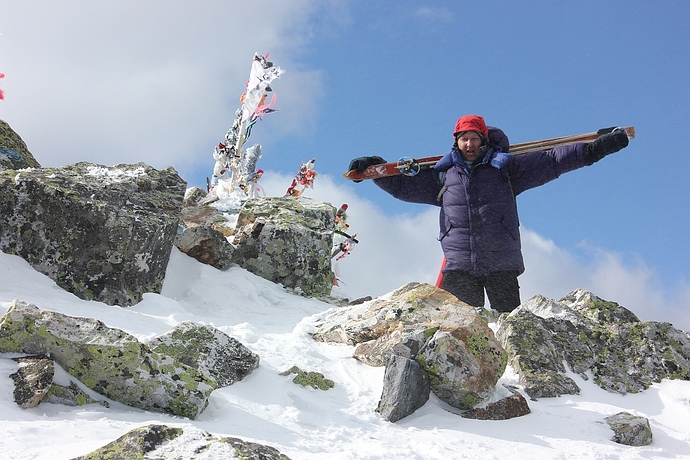 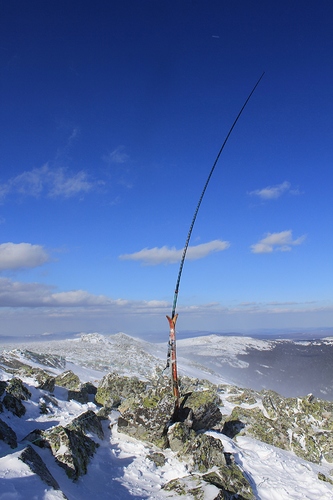 4.jpg1280×1920 1.69 MB
Storm wind and frost made the installation of the antenna extremely difficult. For 15 minutes of CQ-ng on the air, the fingers finally lost sensitivity.
To my great regret, no one answered my call…
In summer, of course, activating the summit is much easier. And nicer)
Thanks to my friends Marat and Vladimir!
Thanks to everyone, who answered our call!
73
7 Likes
First successful SOTA activation at 1,3 GHz
G4OBK 9 August 2018 08:45 #15

Good solid 559 signals from R9U/SO-004 in the Ural region on Wednesday on 14061 KHz. Thank you for activating such a rare association, and showing your photos. Lucky I was here when you were QRV!

I know the RRC - the Russian Robinson Club is very active in IOTA work - now also within SOTA.

Yes, Phil! I remember that connection. It was interesting! We have many plans to activate the mountains . Marat RA9WJV-he is our Manager for the Ural region R9U and Vlad RX9WT he is a very good traveler and HAM: he had previously passed a lot of peaks in winter too. The RRC club has 25 years now. The main activity of the IOTA club, but the mountain program SOTA is also relevant. See you again! 73! 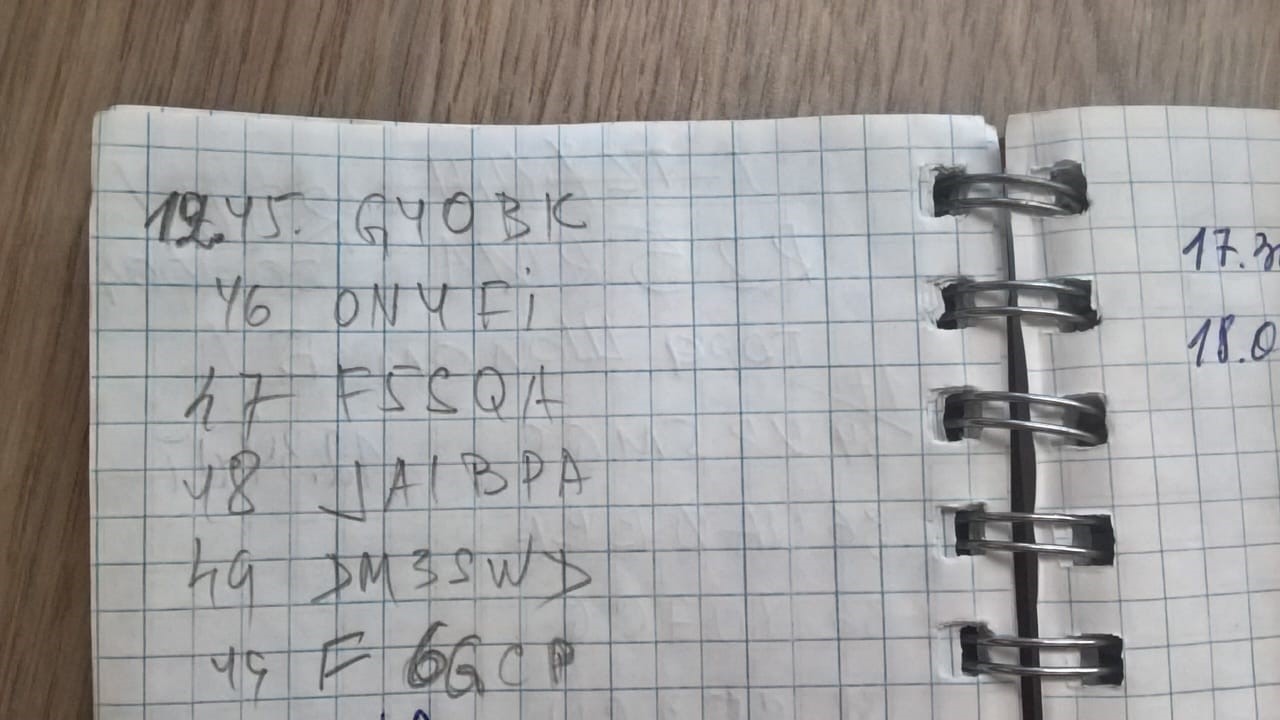 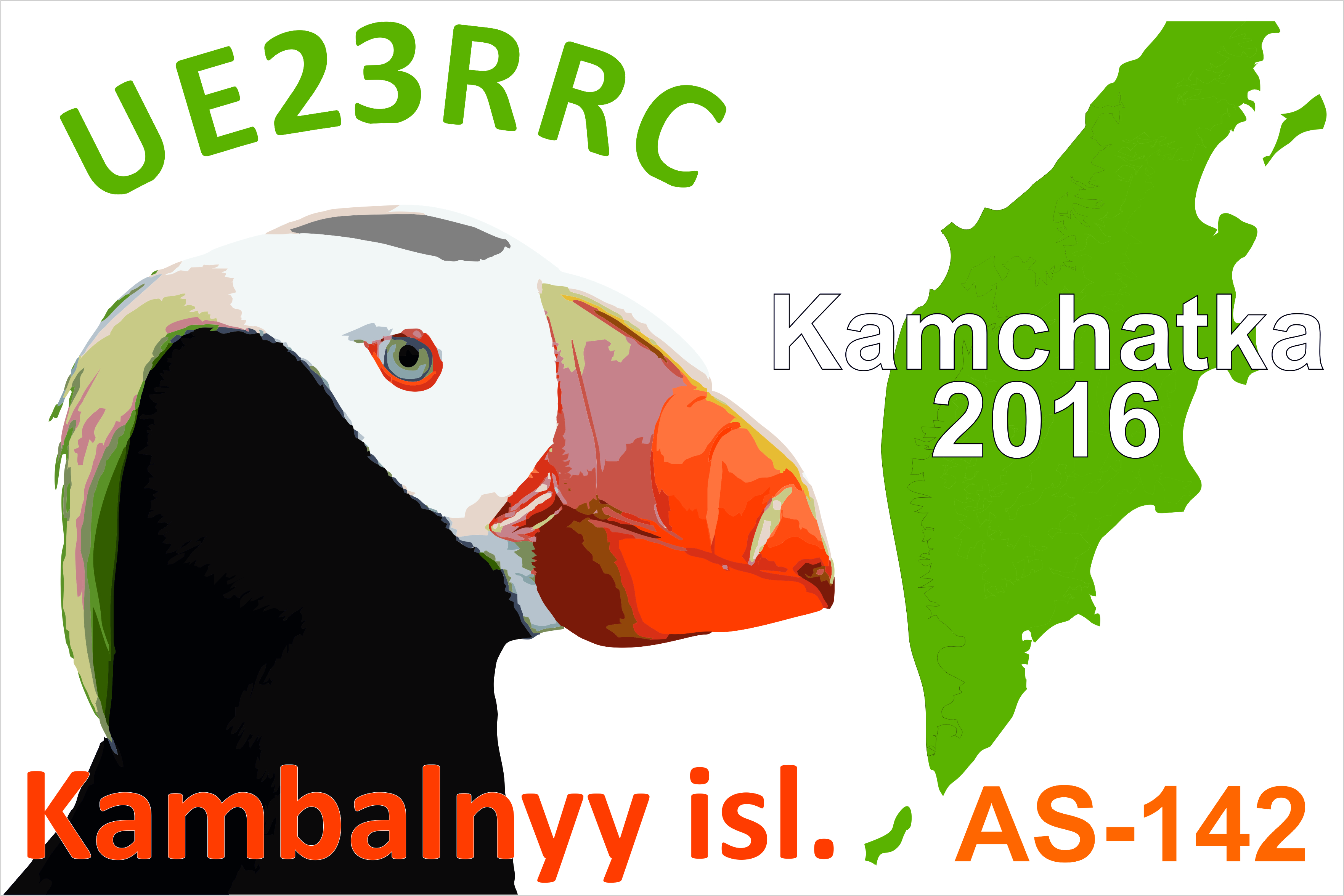 Hi,Don! At 18 MHz SSB we worked for a very short time and the transmitter had only 5 watts. The dark time came and we hurried back to the camp. Maybe next time we’ll do a QSO? We will have many more expeditions… I hope to see you again! 73!

Hi all!
I want to supplement the topic started by the author.
Better later than never)
On the Iremel expedition, Vladimir RK8A 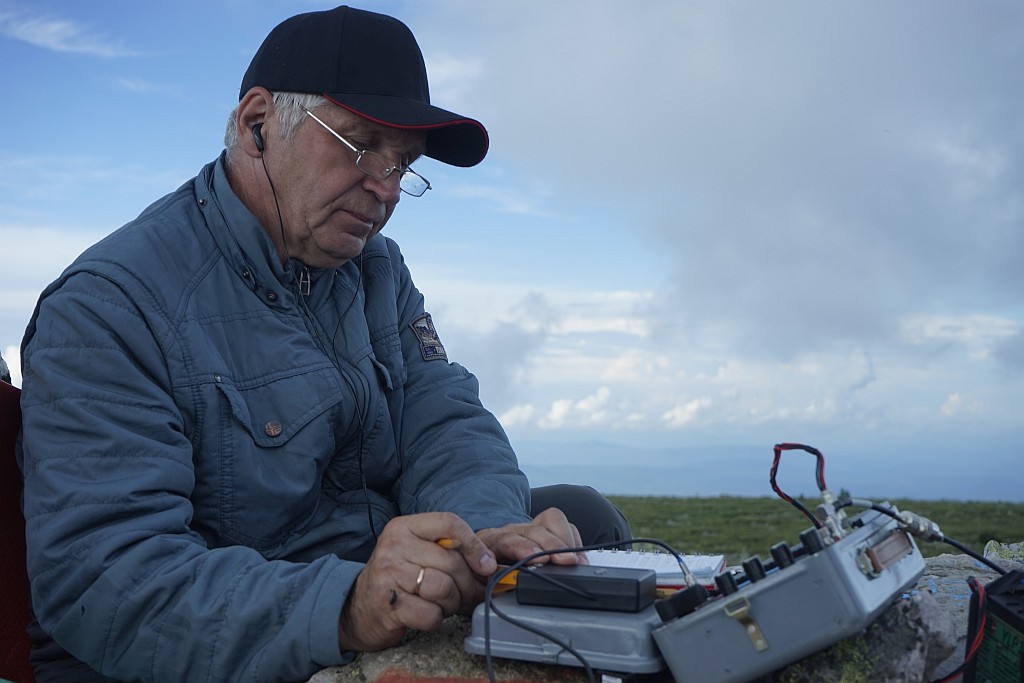 _DSC4899.jpg1024×683 108 KB
was our full-time photographer and videographer. With his permission, I publish his wonderful photos here. Unfortunately, there is no video at my disposal yet. And for this reason, some of the dynamic memories of our adventure, I hope, will be presented later …
When planning our expedition, we wanted to visit the maximum number of the highest peaks of the Southern Urals in a short vacation time.
So, thanks to the ability to use the car, we were able to implement most of the planned. Taking into account the local specifics, it became an interesting off-road adventure.
As far as it was possible, we climbed on our small SUV. When it was impossible to go further, we put on backpacks and walked. And still, it took many hours to climb …
After the successful activation of R9U / SO-002, we spent the night in a tent on a plateau, 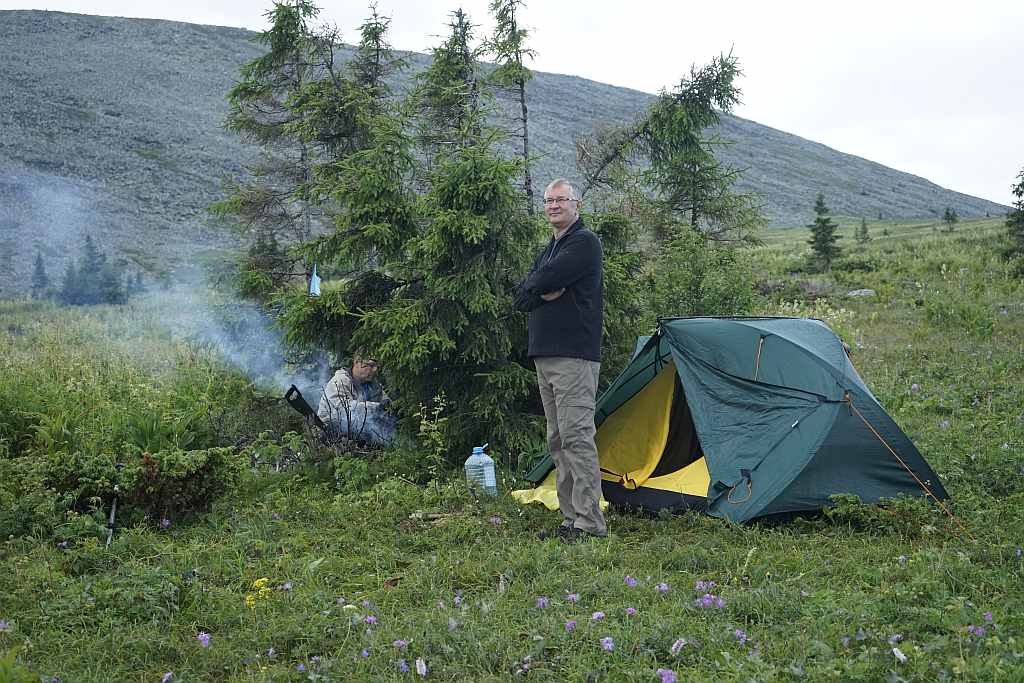 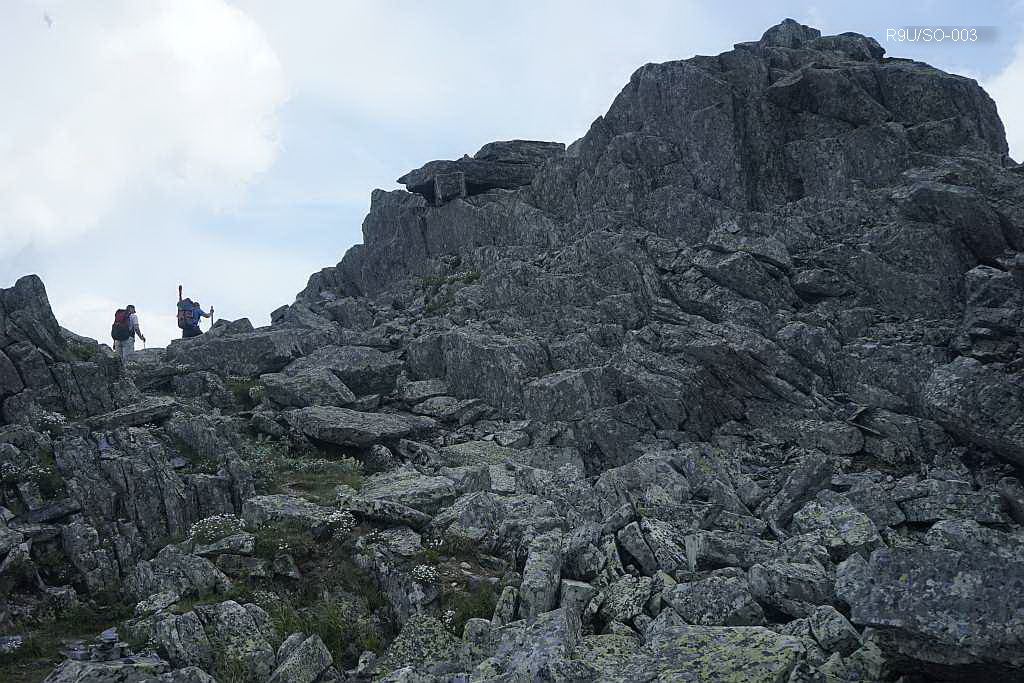 M.Iremel.jpg1024×683 182 KB
Despite the fact that on the map the distance between the peaks seems small, the round trip took almost a whole day.
At the top we had to wait out bad weather before we get on the air. 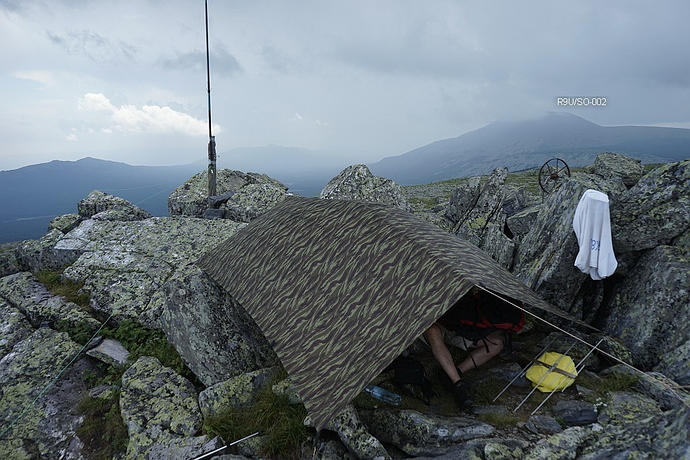 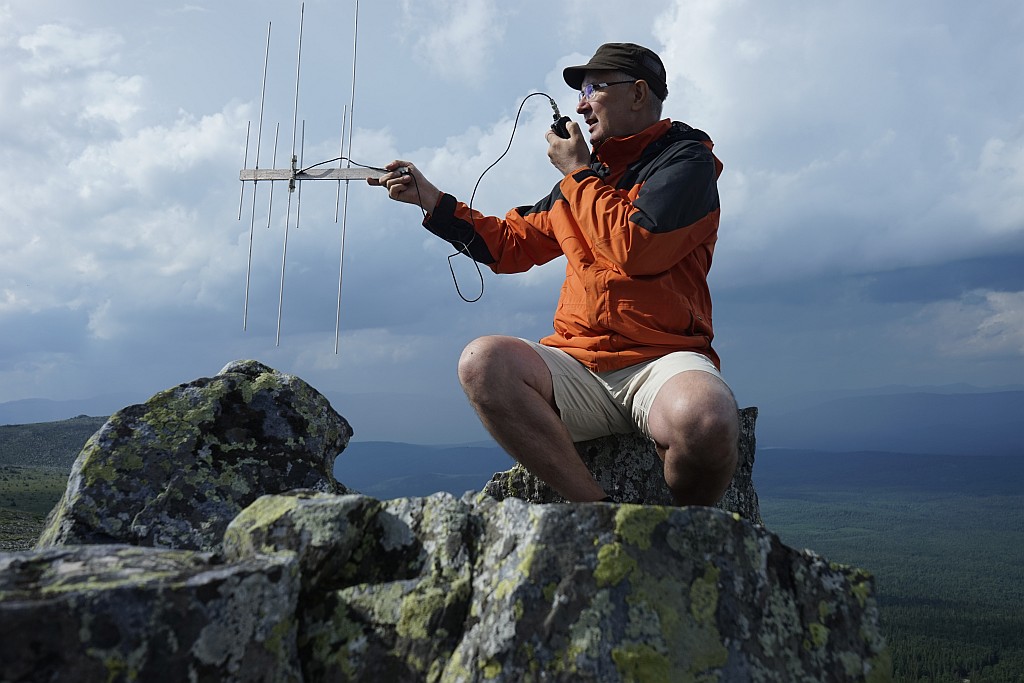 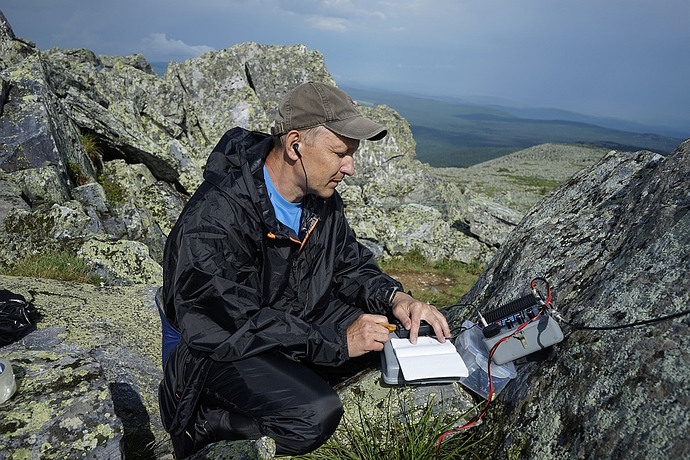 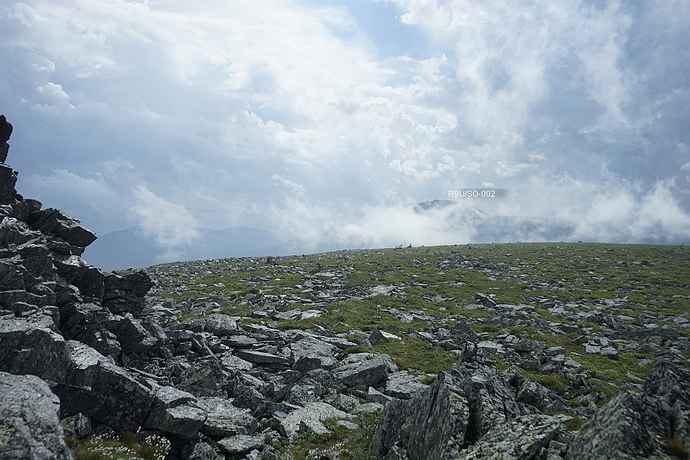 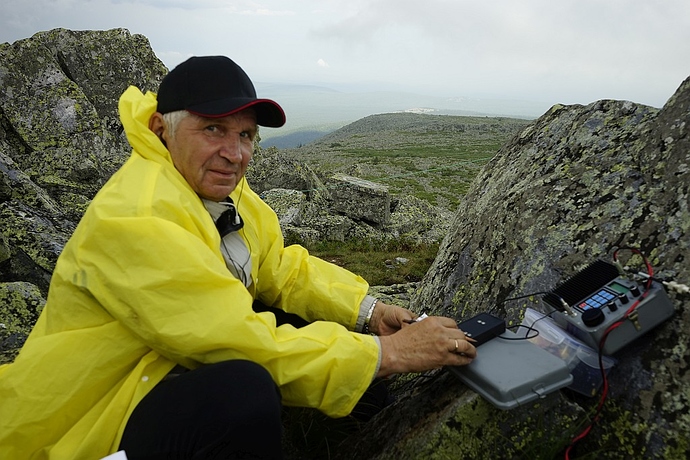 Returning to the tent in the evening, we in a great hurry turned the camp.
Down to the car we descended almost at a run — we had to get through a difficult part of the road before dark.
We planned to go to R9U / SO-006 the next day and therefore we hurried. Unfortunately, the attempt to activate this mountain had to be canceled. A severe fatigue affected - the next day we spent relaxing in a beautiful meadow among the pines. Only in the second half of the day we moved further towards R9U / SO-004.R9U / SO-004 is located in a specially protected area of ​​the reserve. There, on a vast territory, there are neither roads, no paths, no people — only taiga and mountains. To visit you need to issue a permit. We, who have done a lot on a voluntary basis to organize radio communications in the reserve, had such a permit. 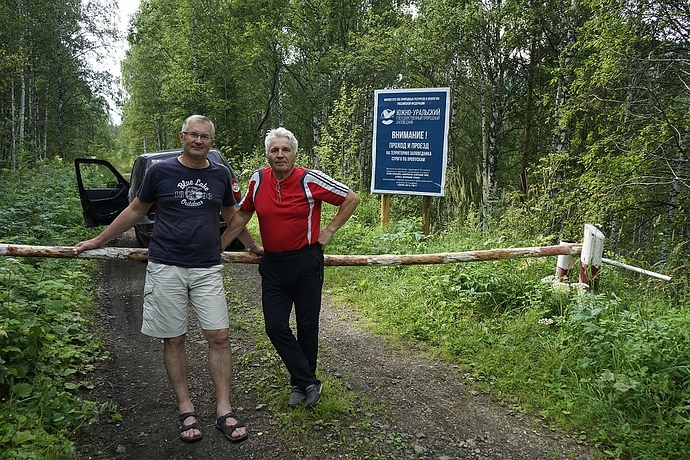 Again, as far as possible, we drove by car, then along a wet road, then through boulders, or even boulders in a swamp. Previously, only “Bigfoot” rangers drove along this road.
Leaving the car, we continued to climb. Thickets of dense forest were replaced by tundra, then stone placers began. 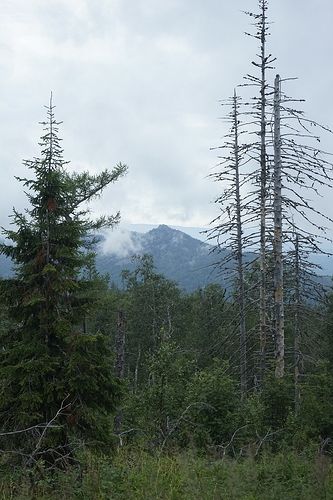 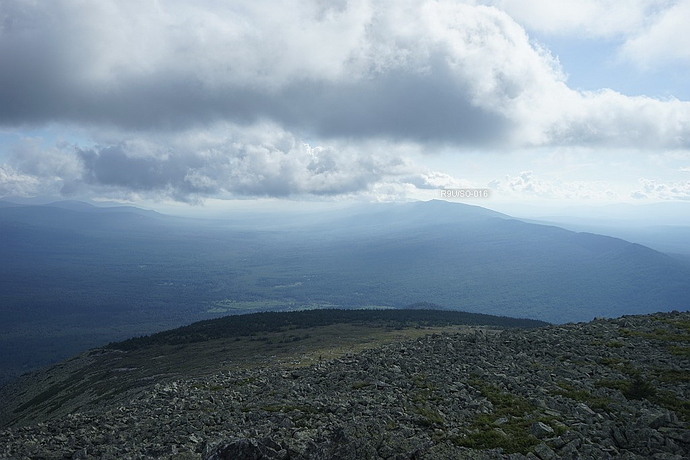 Leaving the car, we continued to climb. Thickets of dense forest were replaced by tundra, then stone placers began.
At the top there is a small rock, there we installed the antenna and the radio. 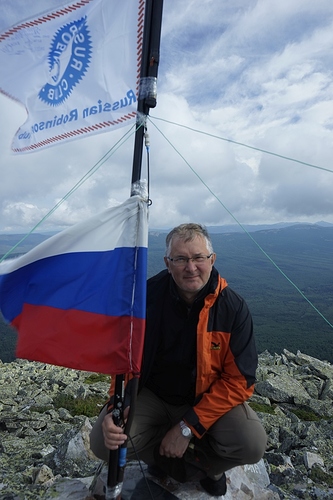 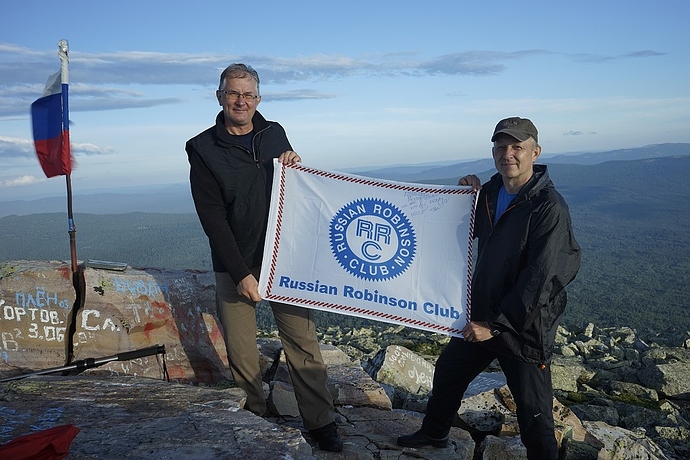 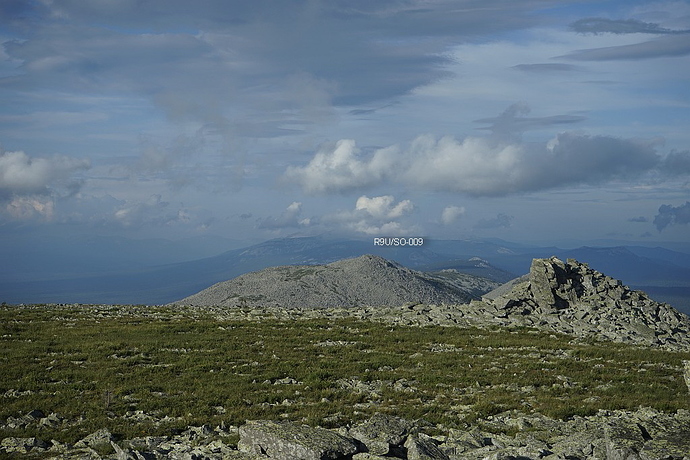 During the activation, many interesting QSOs were found.
In the allotted time, we did not have time to visit the nearby R9U / SO-009 peak. We hurried down.
We spent the night near the car. 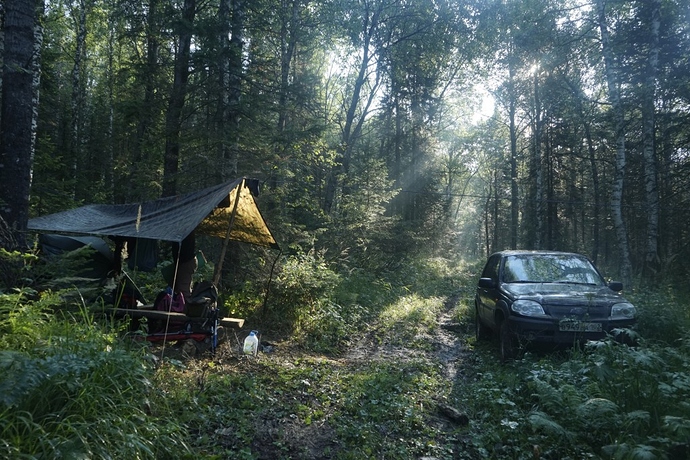 And in the morning we set off on our way back … 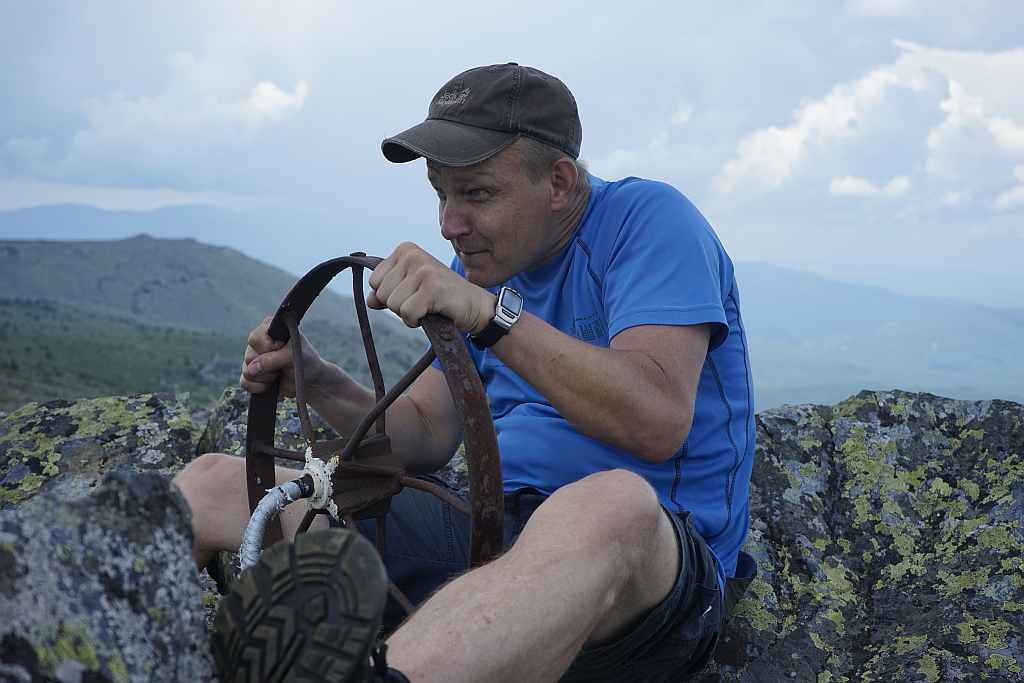