Hi folks, I thought I would share an issue and solution I’ve had:

My Elecraft T1 tuner when connected to the MTR-03 wans’t tuning any of my antennas - always coming back with a non-tune. Symptoms checked included the bypass feature, excessive RF, different antennas, leads, battery etc.

I checked the output diodes to see if it had been over driven but they seemed fine.

SOLUTION:
Whilst playing this afternoon it appears my MTR3B doesn’t provide enough RF in TUNE mode for the ATU to sufficiently auto tune (it appears to tune - all the relays click away and it hunts around but ultimately, doesn’t find a match)… So if anyone else is having issues with the T1 this could be the problem! 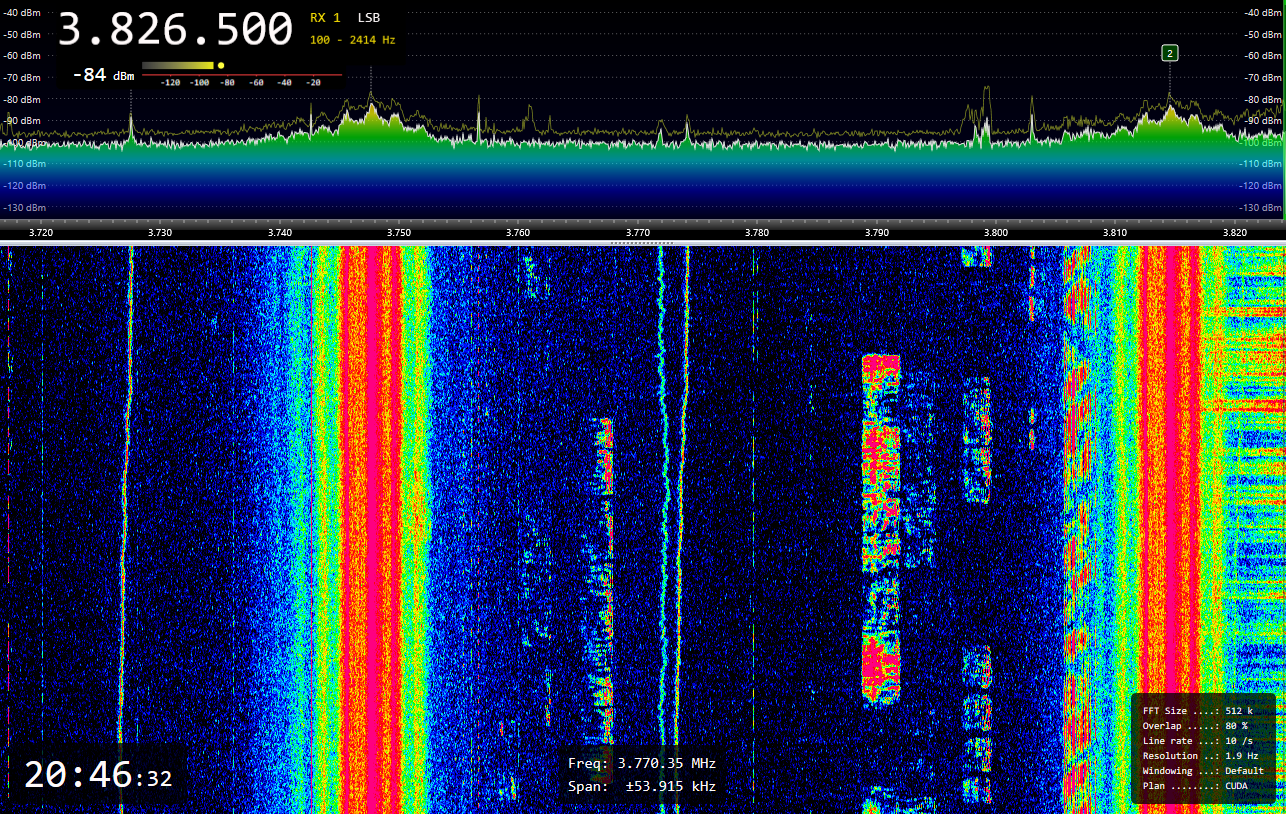 Repair Elecraft T1 ATU after too much power

Hope this is useful to some people.

I have the same setup, and I just send a string of dits. The tuner doesn’t have any problems with that.

I believe in tune mode the MTR ramps up the power, so not enough rf initially could be causing the problem.

Just to be clear (my fault for not) the T1 works fine now but needs tuning when the rig isn’t in TUNE mode (TX at full power).

I think the circuitry ramps down the power too low? Love the MTR even more now it’s sorted!

Hope to make my first SOTA this weekend! Years of climbing hills and mountains with a HT but hoping to make up for not starting the scheme earlier. Looking forward to meeting you folks on the hills and on air!

Yes, MTR-3B and later versions use pulse width modulation during ‘tune’ mode which is designed to prevent damage to the PA. The older 2 band MTRs don’t have the feature so putting them into tune mode just puts out a steady carrier.

If you want a steady carrier for measuring power output, just use straight key mode, even easier with 5B/4B, just select the appropriate setting in the menu.

Had the top off my old MTR-5B tonight as I thought it might benefit from a back up battery change before my winter bonus activation period really kicks off. Unfortunately the spare I thought I had - I don’t! 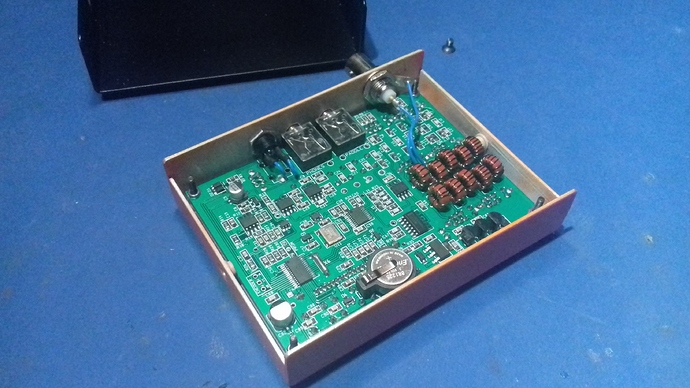 Using a standard tuner with the MTR is generally not a good idea, much better to use one with a protection load, that way the rig won’t see a really bad mismatch.

Hi Colin,
That is interesting to read. It might be worth tuning the MTR-3B on a lower input voltage (say 9v in place of just below 12v I’m currently running?).

How do you find the 5B? Very much like the look of it - even just for the better screen and BNC connector (!). Would I be correct in thinking the RX and CW filtering would be the same in both the 3B and 5B?

Yes, tuning with 9v would be better than 12v. It’s just about the worse thing you can do to an MTR adjusting a connected tuner. Steve Weber designed a tuner to compliment the ATS (MTR) series of rigs which incorporates a switched load, that way your rig never sees a really bad SWR. OK1CDJ sells a nice kit which is very closely based on the KD1JV design.

All the MTR series rigs are very close in performance, there’s a few tweaks here and there, but there’s not much difference between them. The first two versions were two band, the first one was board only, the second version included a steel and aluminum enclosure made by TenTec. There were very minor circuit changes between the first and second edition 2Bs, nothing of any significance. The 3B was first offered as a self build kit, again with a case by TenTec, but this time all aluminium. The 3B weighed around 120g versus the 170g of the 2B which came before.

The MTR-3B is pretty much just a 2B with firmware change and an extra set of filters (RX and TX).

The MTR-5B introduced the nice LCD display and also internal switched mode voltage regulation, this reduced the RX current quite a lot. Later LNR Precision MTR-5B have a different display with less lines but apparently it’s much easier to read. The RX and TX performance is pretty much the same as the other MTR versions.

The 4B is a re-worked MTR-5B which uses a set of 4way slide switches instead of the two banks of 3way switches in the 5B, this makes for simplified band switching.

My MTRs are all built from the KD1JV kits, I’ve not had much experience with the LNR produced units.