For some time now I have been using the Elecraft T1 tuner together with my Yaesu FT-817. My standarad equipment for SOTA activities. So far everything has been fine. One of the fastest tuners I’ve had so far.

But during the last activations I always had the problem that I was not heard, despite spot. Unusual in such an active and loyal chaser community

When I moved the coax cable a little, something more happened. I thought it was a cable problem. Another cable was taken. The last time I activated the Hohloh DM/BW-054 - it was over. I could no longer hear anything and when transmitting I could only read High SWR on the TRX

At home I unscrewed the T1 and saw the problem. The BNC sockets had come loose from the circuit board. 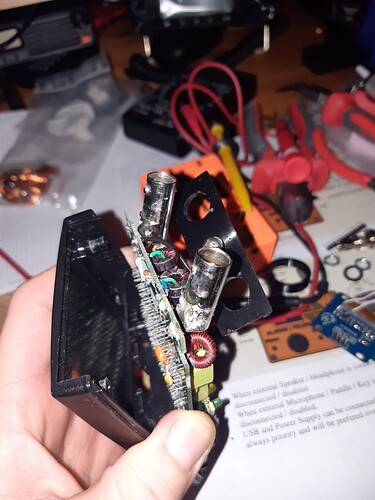 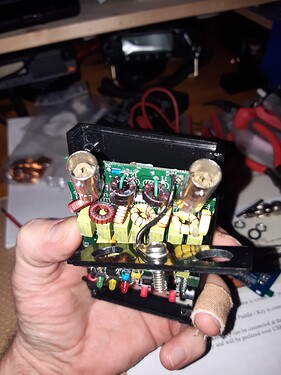 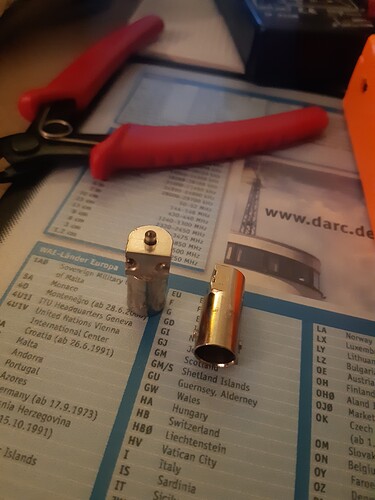 No problem, put in new ones. But I don’t have such BNC sockets. I took a closer look and thought, actually, these sockets are not ideal - as they are not permanently installed in the housing - they are only held by the circuit board. In the tinkering box I found other BNC sockets which can be screwed to the housing. After a bit of screwing, soldering, drinking beer, looking at them and a quick test of the contacts, everything fitted. 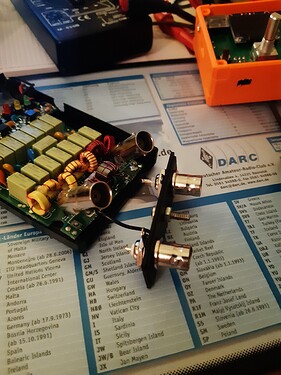 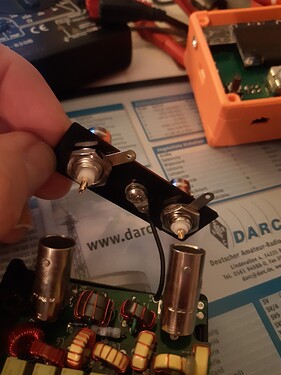 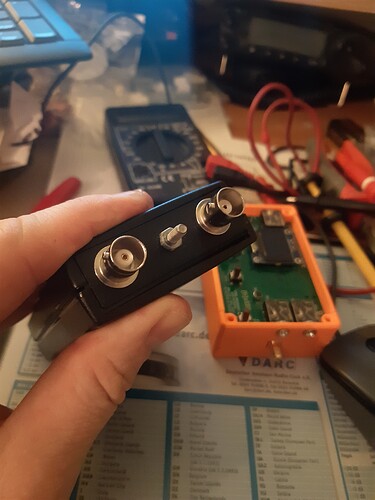 Yesterday I took the “new” tuner to the Wagnersberg DM/BW-849 and used a simple wire as I had done the last times. I got the idea from Roman’s @DL3TU website. I am always amazed how well a simple wire works in the air. 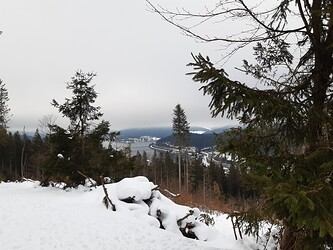 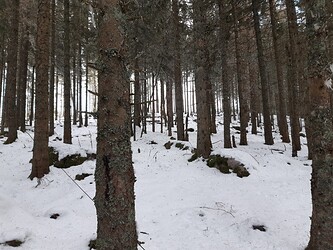 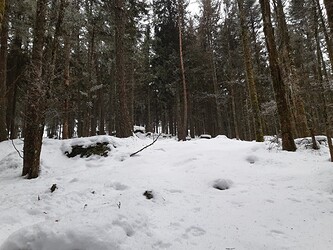 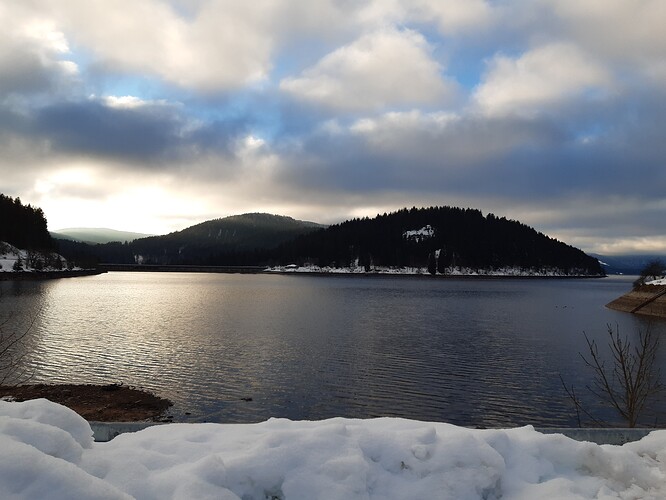 And I am sure of it. The BNC sockets will now work longer and safer.

Same problem with the 3.5 mm jacks in the Hear-It DSP module from bhi

And I am sure of it. The BNC sockets will now work longer and safer.

Well done, it now looks almost a bit like the mAT-10 ATU.

Extract from mAT-10 ATU website:
… as you can see, the shell of the mAT-10 is carved out of a whole piece of aluminium, …

I had the same problems a couple years ago. I just soldered a real short jumper from the BNC to the circuit board. But, I like your solution better. Thanks for the info