“Eagle Rock West” W3/PD-029 in Lancaster County, Pennsylvania (Penn Township) is one third of a mile south of the Lebanon County line (about 10 miles south of Lebanon, PA). There is only one vehicle access road to the summit ridge. More challenging hiking opportunities are available. To search for a map focused on the Eagle Rock West SOTA summit area, one source is http://www.peakbagger.com/ listed under the Peak name Cornell Lookout.

Branching directly off of U.S. Route 322 (28th Division Highway) the paved vehicle access road turnoff is at 40.2482°, -76.3654°. Those coordinates are quite close to a County Line, on the Lebanon County side (South Lebanon Township). The road then quickly crosses over into Lancaster County (Penn Township) as it winds its way up to the summit ridge. Be aware of a PRIVATE PROPERTY driveway adjacent to the summit access road. That private driveway is identified for 911 purposes as Cornwall Mountain Road. As an identifying feature, the access road has a STOP SIGN to control re-entry back on to Route 322. Initially there are POSTED signs along the right hand side of the access road, and there are State Game Land markings on the left hand side. The SOTA Summit is directly adjacent to a portion of the road that is also the Horse-Shoe Trail. From the 322 turnoff, follow the access road for about 1.25 driving miles to reach the SOTA Summit. The designated SOTA Summit is on the south side of the ridge road.

Route 322 is intercepted by PA Route 72 to the West and PA Route 501 (Furnace Hills Pike) to the East. The turnoff to the summit is at about the midpoint between those two intersections (about 4 road miles driving distance from either intersection). The Brickerville House Family Restaurant on the southeast corner of the 322 / 501 intersection, is a well-documented landmark to use for driving directions: http://brickervillehouserestaurant.com/

Many maps indicate that from the initial summit access point at 322, this road is part of the Horse-Shoe Trail. Those maps are incorrect. The Horse-Shoe trail does follow a portion of this road, but that merge point can only be found a bit farther up the mountain. The access road does NOT yet have an official name, even though on the Penn Township tax zoning map it is identified as Fire Tower Road. The summit is in the Penn Township Conservation District.

The Horse-Shoe Trail emerges from the woods at a parking area on a hairpin turn, merging with the paved access road at that point. After the hairpin, the ridge road proceeds in a westerly direction and Yellow Trail Blazes now become evident on the left hand side of the road. Yellow is the assigned blaze color of The Horse-Shoe Trail. The yellow blazes continue until a PA State Game Lands gate is encountered. That gate is only left open to vehicle traffic seasonally (deer season). This is the point where the Horse-Show Trail leaves the ridge road, once again returning to its more natural state of woodland horse / hiking trail. There is a parking lot just before the Gameland gate. This is the lot that experiences the most use by persons visiting the area for general recreational purposes. Over time, every lot and pull-off area is utilized by someone.

The road is only paved up to the PA Turnpike tower site, the first destination on top. Beyond that it is a varying mix of gravel and dirt in potentially poor condition, depending on the timing and extent of any occasional road maintenance done to it by the State. For 2015, recent road maintenance has significantly improved the road condition. Expect the condition to gradually deteriorate again until the next maintenance cycle. The Turnpike Commission usually plows the paved portion of the road in the winter (and occasionally beyond). Travel after a winter storm can be quite challenging without a 4WD capable vehicle. The pavement does end before the road passes the published SOTA summit coordinates of 40.2411°, -76.3728°. Keeping in mind those limitations, this can be an easy to access drive up summit, if that is a requirement for you.

The first structure established on this mountain was a Fire Tower. There is a well concealed (subterranean) benchmark in the area. I suspect the benchmark is the true summit high point, though any actual elevation differences for much of this summit ridge are trivial.

The primary direction of travel along the actual ridge is from east to west. There is a parking area directly adjacent to (west of) the SOTA summit at an abandoned tower installation. We generally carry our gear to the SOTA summit from a club site even farther down the trail, also in the Horse-Shoe section of the road. A simple makeshift operating position has been established by stacking cut tree lengths that had been lying there. It is quite close to the database summit coordinates. Feel free to use it for your own activations as long as it holds up.

The SOTA summit is located in a small strip of State Forest land. It is part of the William Penn State Forest, which is administered by the PA DCNR. Most of the radio sites on the ridge are in this strip. The remaining radio sites, along with the bulk of accessible land in the Activation Zone, are located in PA State Game Land 156 which is administered by the PGC. This PGC map shows good detail of what is where http://pgcmaps.pa.gov/pgcpublicviewer/

As far as we know, all the radio sites on the Ridge are leased from either the DCNR or the PGC. The private land along the access road is clearly posted. 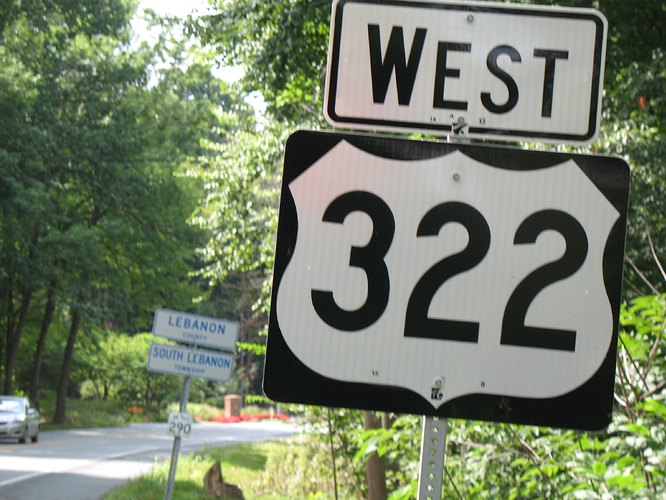 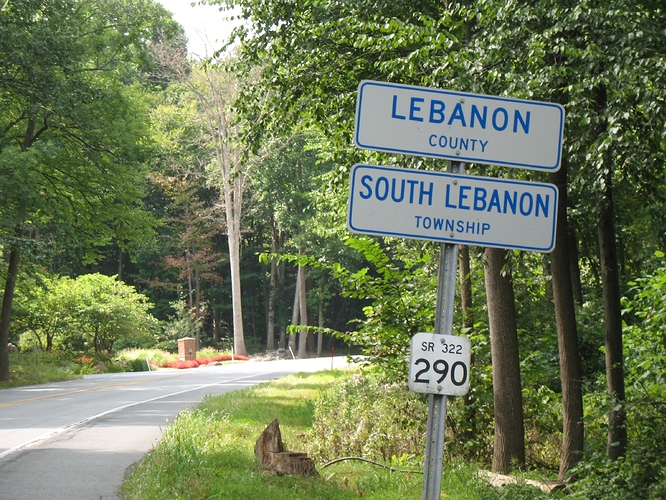 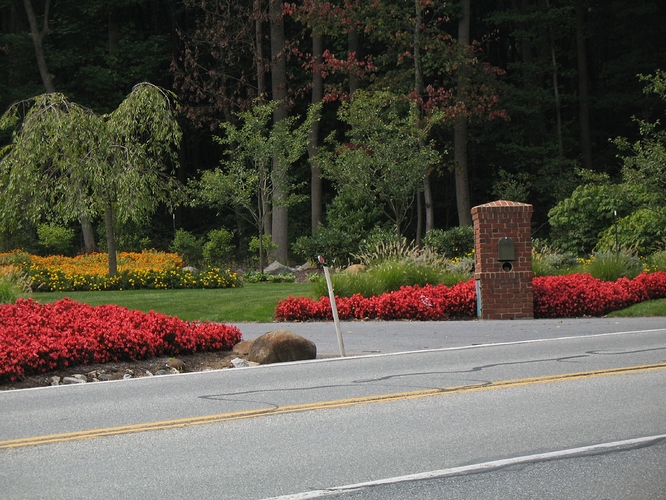 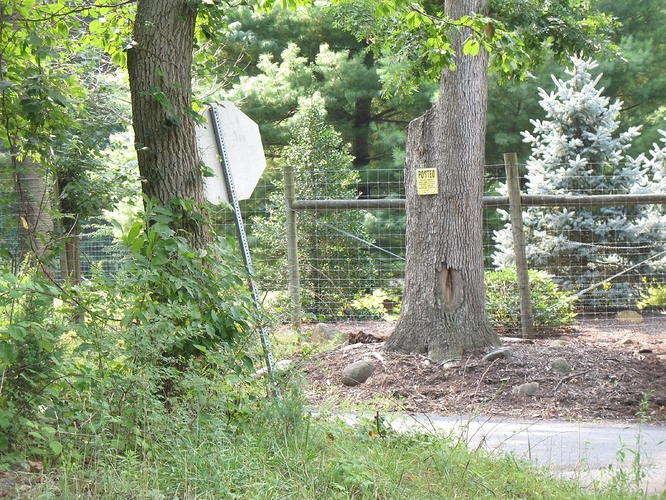 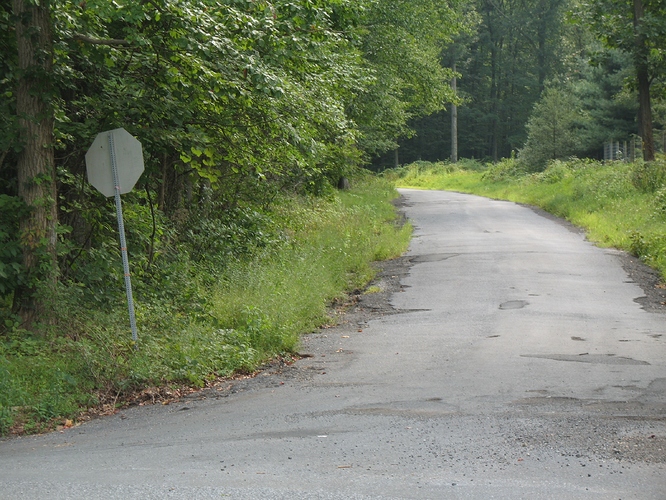 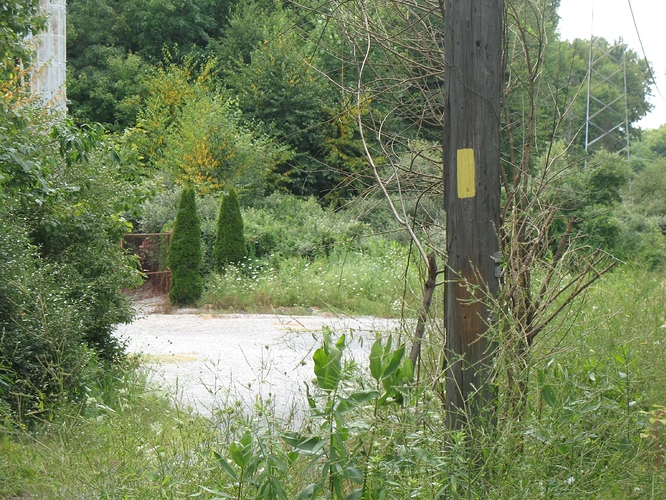 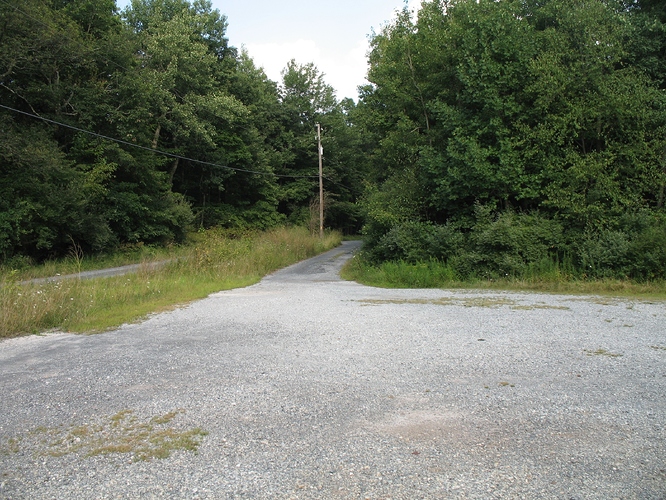 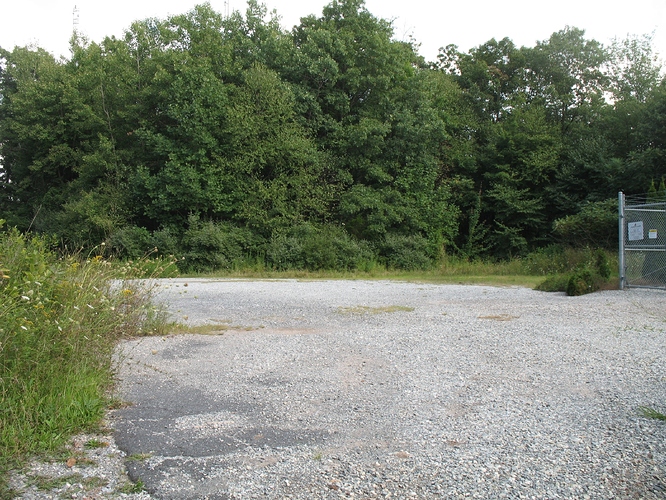 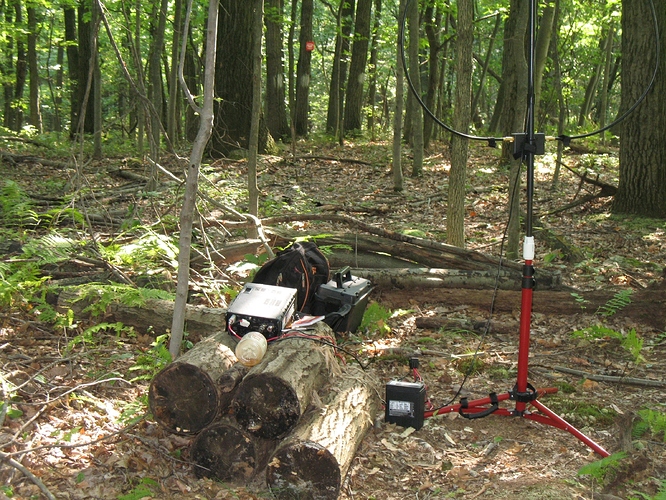 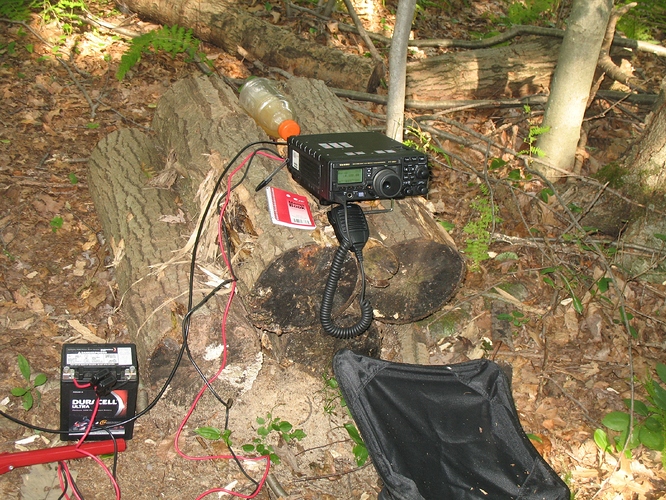