I just would like to bring the ATU-10 to your attention. David N7DDC has released a new version of his ATU-100 as a low-power consumption and 10 W QRP version of his popular autotuner.

The design is focused on low power consumption during operation. Latching relay are used make this happen.
And it has a communication port to interface with the IC-705 for the tuning. 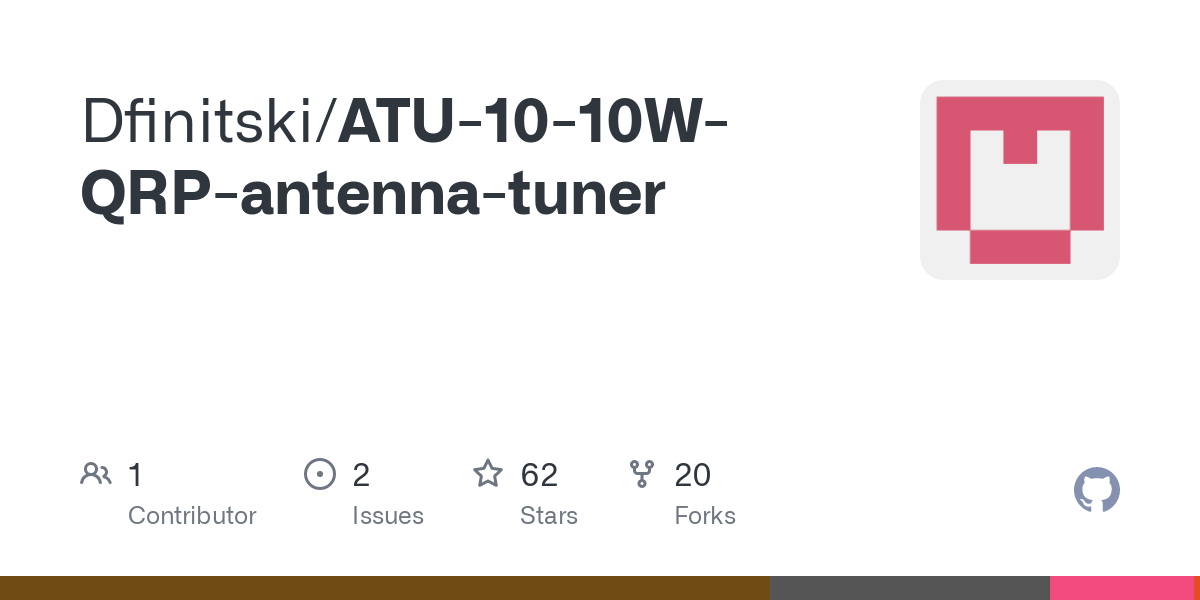 Contribute to Dfinitski/ATU-10-10W-QRP-antenna-tuner development by creating an account on GitHub. 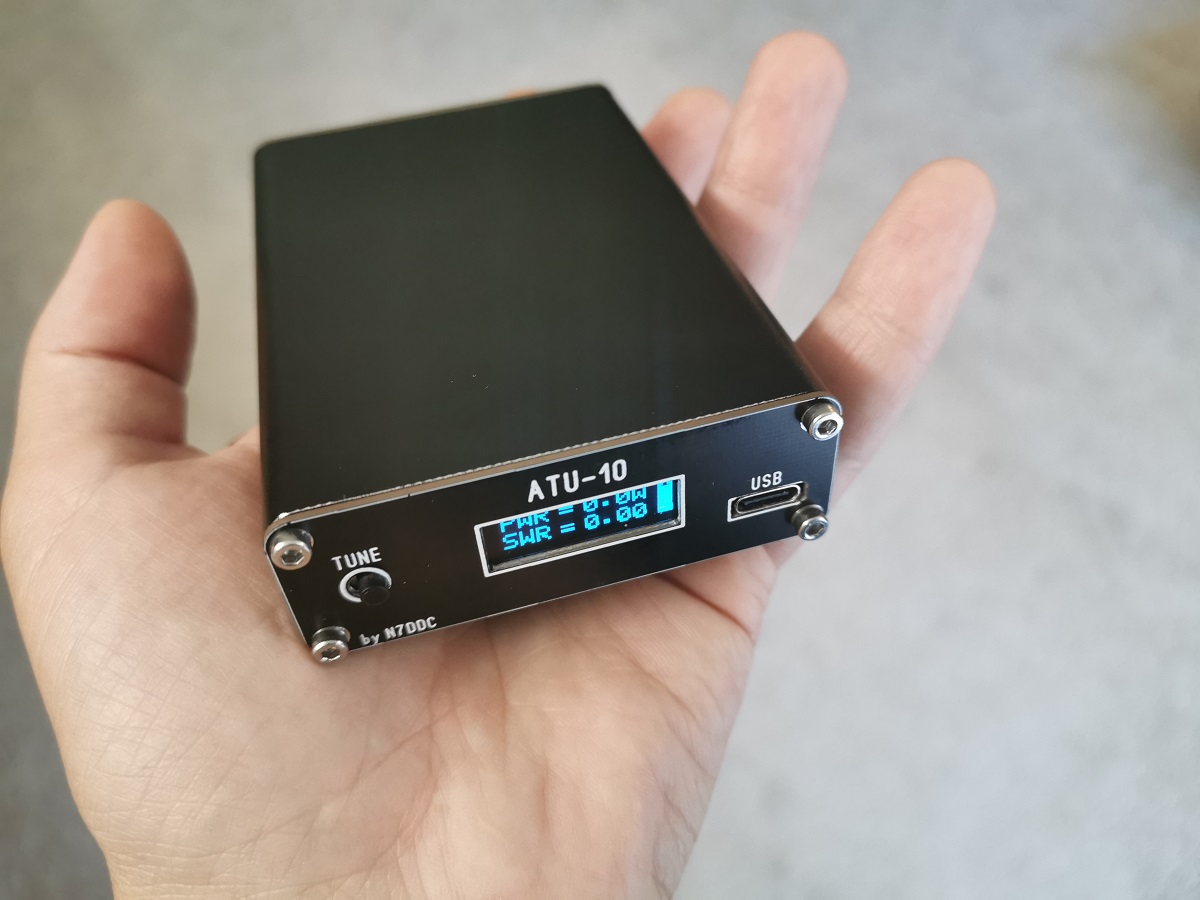 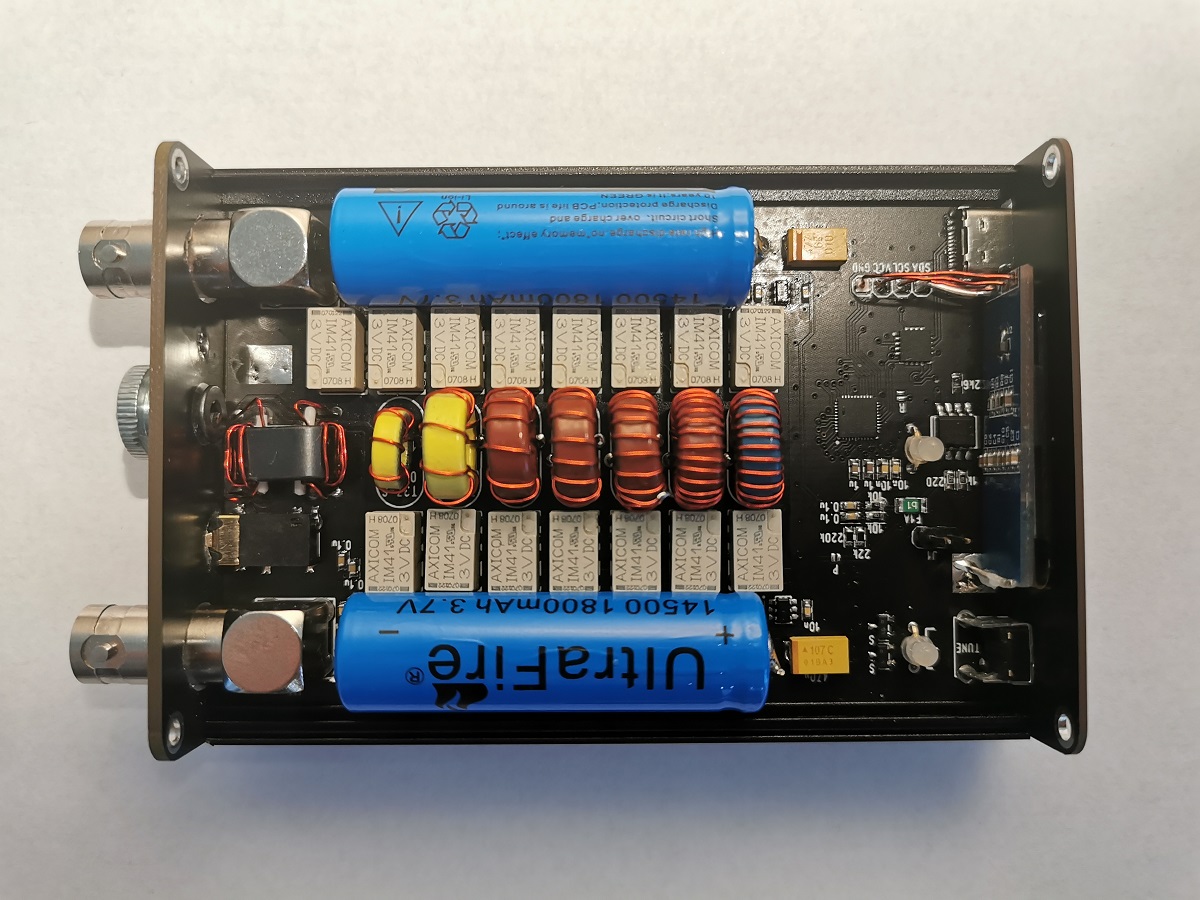 SMD soldering of those small part sizes is definitly not everyones cup of tea but I have seen first pre-orders on the usual chinese trade platforms show up.

Btw. official discussion board can be found here:

First time starting a group but with all the kits out there, I thought maybe some operators would like to share their interest on this cheap but nice 100watt and a QRP(coming), Automatic Antenna Tuner. Originally built and developed by N7DDC.

And as the PIC µC is difficult to source at the moment Glen VK3PE has developed PCB variations that use larger package sizes with better availability. And some infos on the experiences:
http://www.carnut.info/ATU_N7DDC/ATU-10/ATU-10%20build.html

I am myself just collecting infos on how to source from Austrian and German webshops.

Following up, is anyone offering a kit for this like the ATU-100 kits?

My Google-fu has failed to find anything. There are people selling completed and ready to use units on Alibaba and whilst I have no aversion to buying a ready built unit, there is still more fun to be had from building a kit.

I bought mine built and ready to go. Working OK so far with no issues.
Cheers
john
M0VAZ

What did you use for a case John?

I did some investigation in sourcing parts and got the reviesed Gerber files from Glen. But I was ending up over 100 € and I have no urgent need as I use resonant antennas. 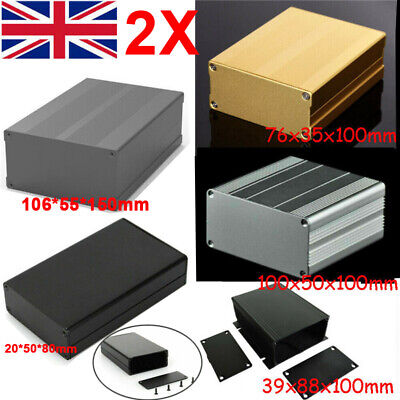 Yes the ATU-10 is the QRP version and uses latching relays so uses hardly any power apart from when actually finding a match. I have seen ready built units for £94 (110Eu) but I’m not sure if that includes VAT or not. ISTR Alibaba purchases now add the VAT on so you don’t pay when the package arrives in the UK and then pay a VAT collection handling charge as well.

I was looking at the ATU-130 Plus listed on Aliexpress by various sellers - I have a Phoenix Kits manual ATU to build after I’ve unwrapped it for xmas, but need something that can handle up to 200w power.

Does anyone have experience with the ATU-130 or ATU-130 or recommended sellers? Or should I buy a named brand tuner instead?

I see this is now available to buy built on the well known auction site, not cheap though.

Thank you for the information. I don’t think I will be buying one at the moment.

I intend to develop a comparable tuner. As a latching relay, I use the ones that are installed in the KX2 atu. The 15 relays alone cost around 60 euros to purchase. Therefore, a total price of over 100 euros for the tuner is justified. 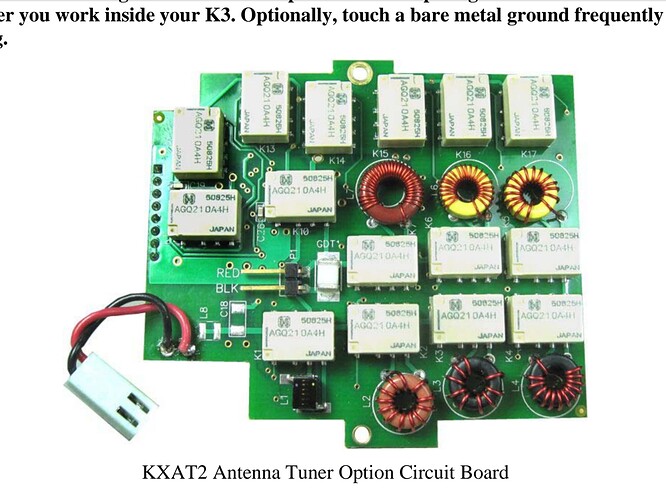