Congrats are in order to Nuno Gomes, CT2HOV, for being the second Portuguese activator to reach Mountain Goat status.

The achievement occurred at Encosta do Diabo, CT/BB-006, on the day after Christmas, where Nuno surpassed the 1000 activator points.

“I´d like to highlight the contribution of both activators and chasers, who, in the last four years, made possible all these activations, with success”, explained the new CT Mountain Goat.

Nuno added that it was Vitor Moreira, CT2IXP, who first challenged to go and make his first activation.

“At the time, I was far from guessing that activating CT/DL-003 would lead me down this road”, added the new Mountain Goat.

He also sent along some images of some of those moments. 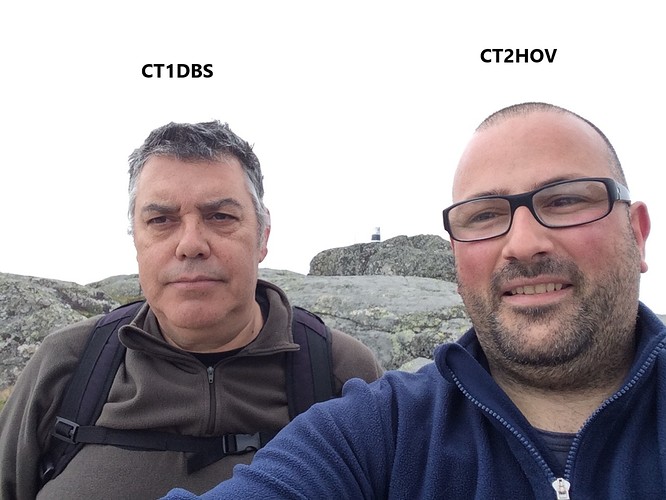 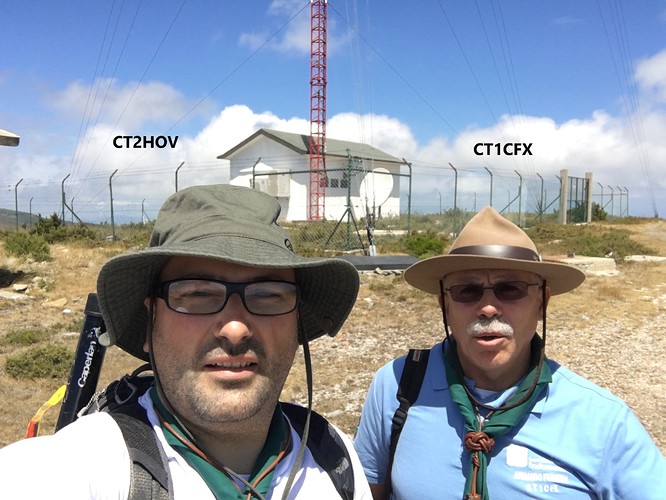 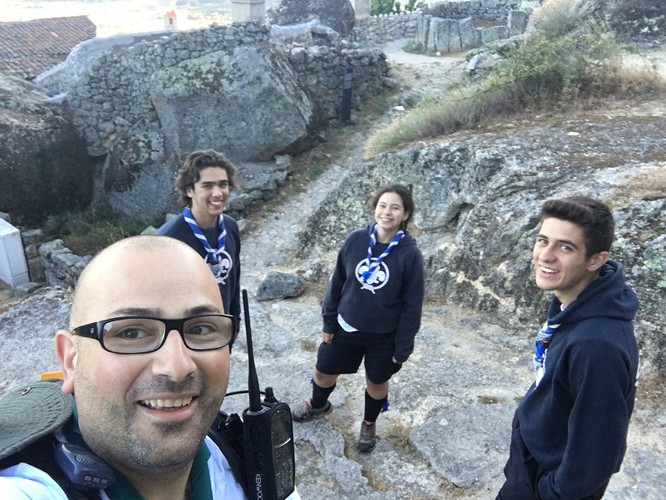 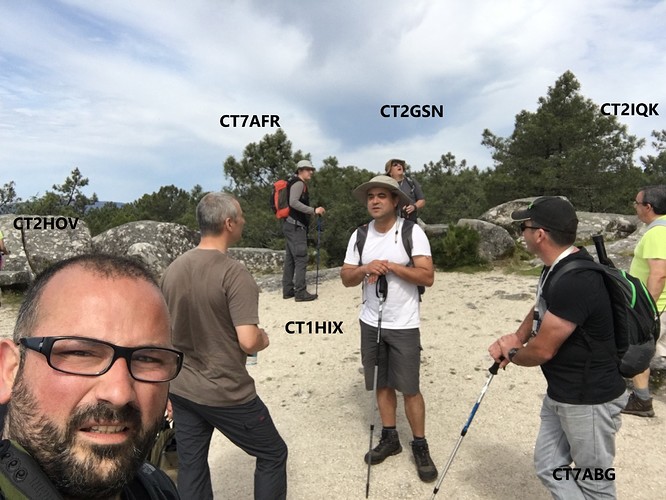 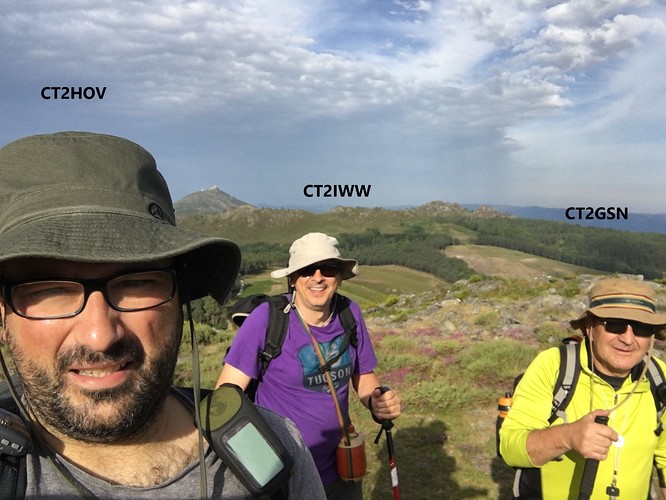 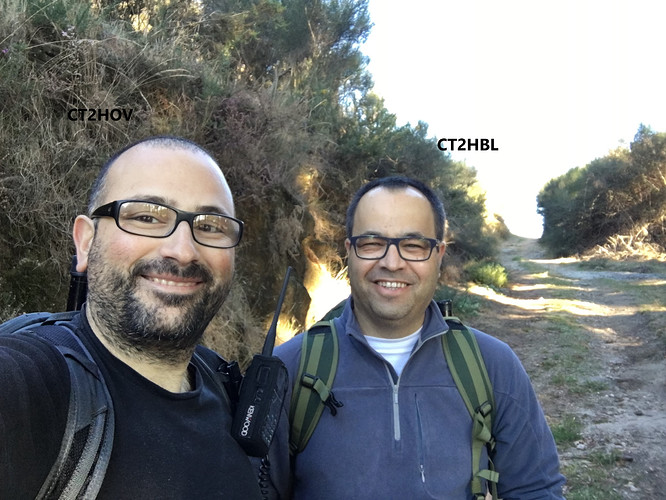 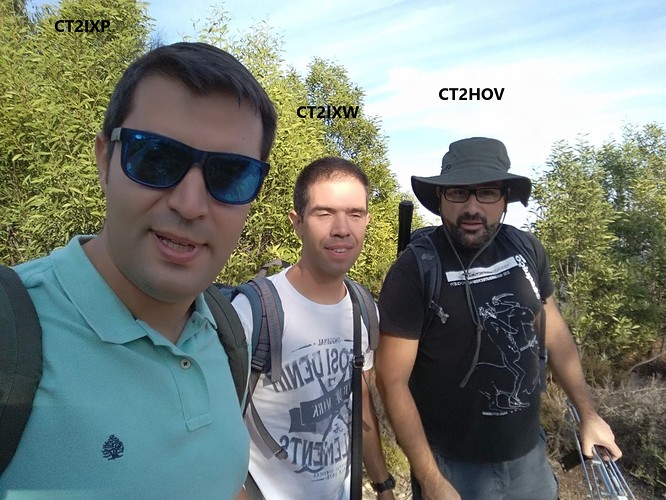 Congratulations Nuno. Welcome to the herd.

Congrats, Nuno, on your MG achievement.
I’ll be looking forward to QSO with you again on your way to MG #2.
73,

Nuno, congratulations and well done! I am pleased to see you join the ranks of Mountain Goat and thanks for the many QSOs as both an activator and chaser. 73 de CT7/K9PM

And thanks for many chases and S2S. Keep it up.
If I can work you from OE in QRP then I know conditions are good.

Congratulations Nuno on your MG achievement. Remembering also our good friend Pedro CT1DBS from the photo above.
73, John EI3KA

Bravo Nuno !
I wish you a lot of fun tof the next thousand points

Congratulations Nuno for the MG, I look to the next Qso, both from EA and CT.
73 by EA4DOS Elena and EA4DON Alex.

Also our big congratulations to your Mountain Goat

Enjoy SOTAing and 'til the next QSO

Congratulations for Mountain Goat status it’s a pleasure to have worked you and great to put a face to the call sign will see you on the next one.

Congratulations Nuno.
Thanks for several contacts and welcome to the herd.