On Sunday 28th February 2016 Dave G3TQQ and I tackled the aptly named Cold Fell. Qualification was relatively easy on 145-fm including an S2S with Bob GM7GAX/P on GM/SS-239. We also took HF equipment on this trip and we worked several stations on 7-cw and 14 cw/ssb including several from North America. We had intended operating on 7-ssb but we couldn’t find a clear frequency due to the very heavy contest traffic on the band. 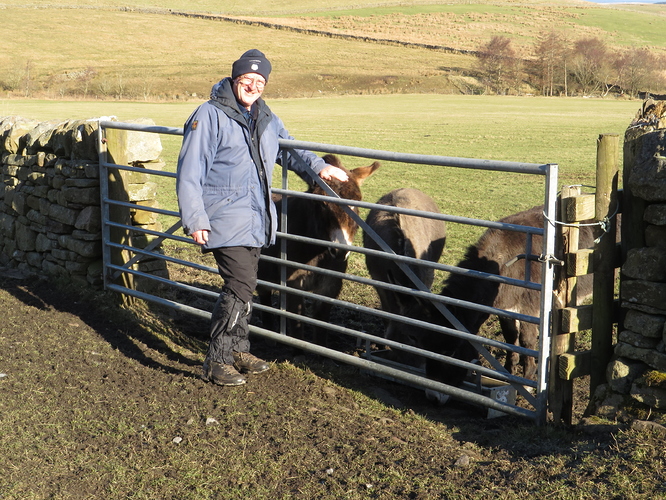 Dave with donkeys by Howgill cottages 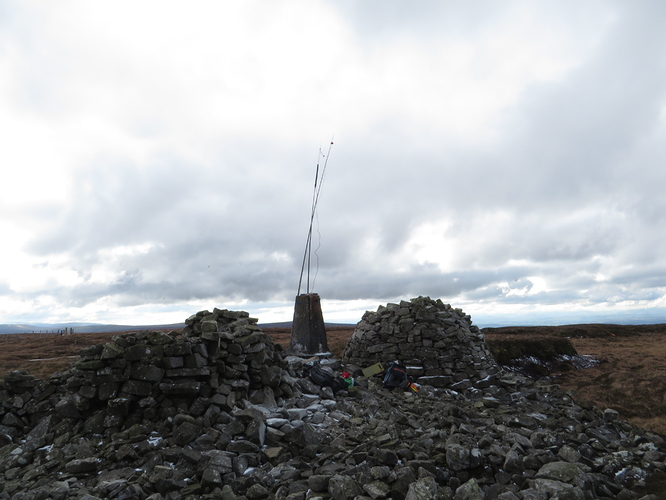 On Thursday 3rd March 2016 Dave G3TQQ, Pete M0HQO and I tackled the more challenging Cheviot. This was quite tricky in places due to the snow and ice on the final approach to the summit plateau. For this activation we used Pete’s home brew antenna and an FT1900 for 145-fm. 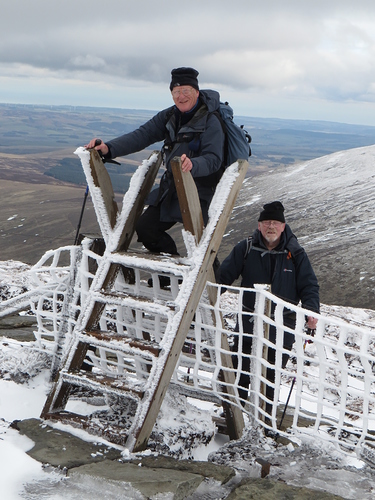 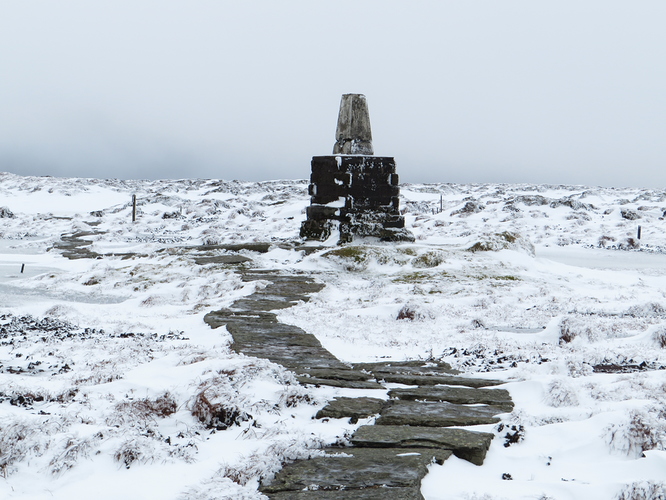 After the tricky descent we drove the short distance over to Ros Hill. Dave and I arrived at the summit in dusk and after a very quick 145-fm activation in the rain we managed to descend just as darkness fell. 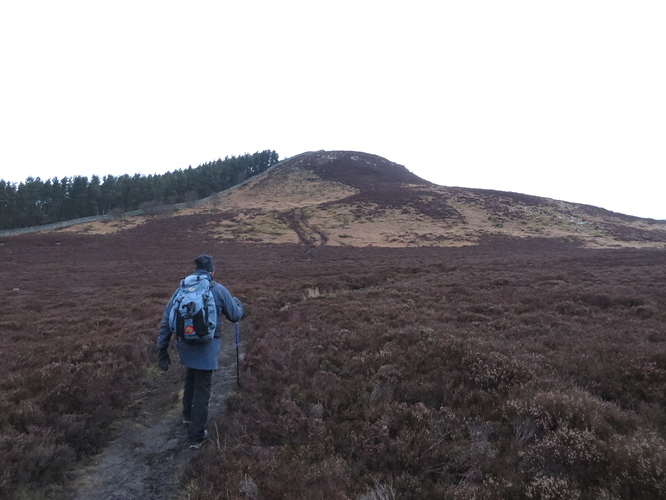 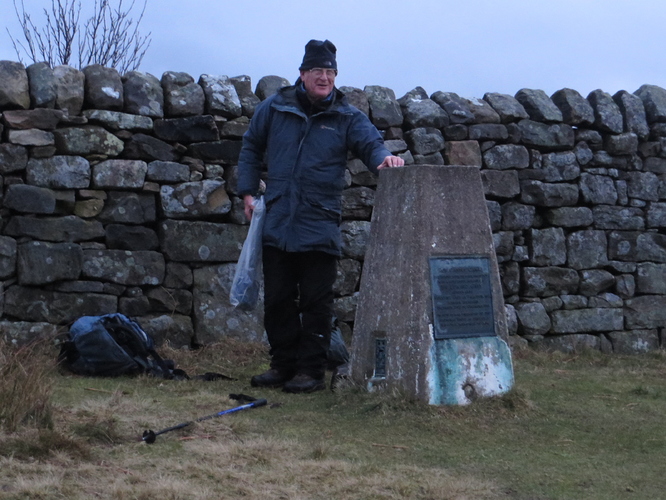 On Saturday 5th March 2016 Dave and I headed off to the Yorkshire Dales to tackle Cracoe Fell. Previously we had used the route via Rylstone Cross but this time we opted to go from Fell Lane in Cracoe village. Once we arrived on the open moor we found at first very boggy ground and later very difficult snow covered terrain. We worked seven stations with Dave’s home brew end fed antenna and VX7R running at 5W. 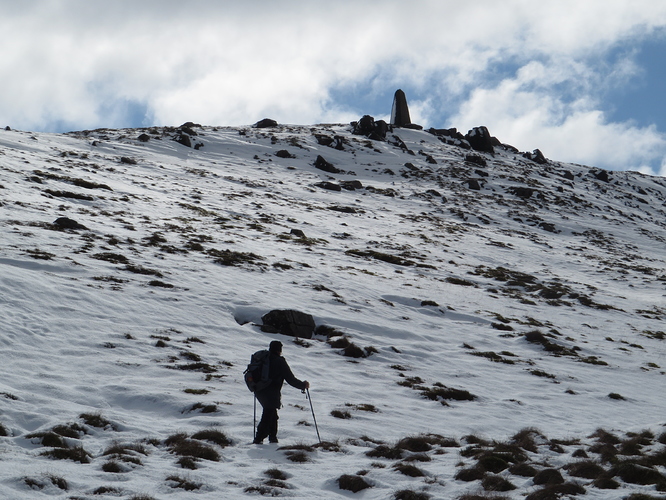 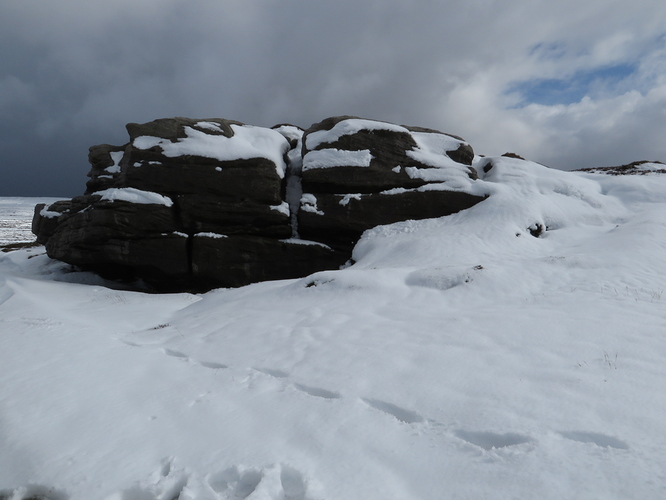 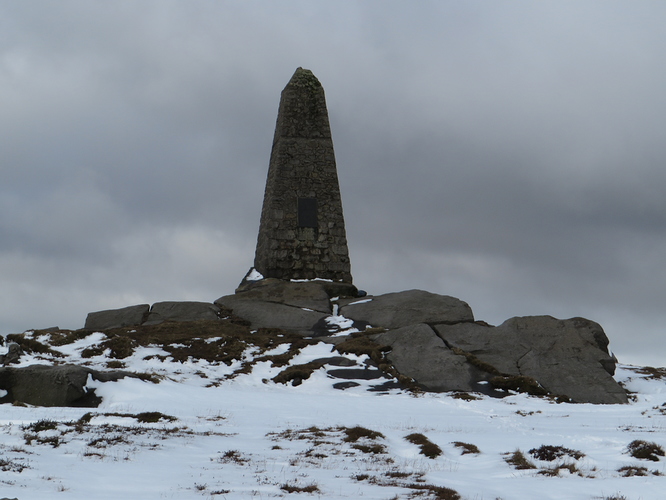 The descent was quite difficult and amusing as we both fell over in the snow several times. A short drive through Rylstone to the Bog Lane parking spot enabled us to tackle Sharp Haw. Once again we used Dave’s home brew antenna and this time an FT1900 for a qro 145-fm activation. Seven stations were logged during a brief snow storm. 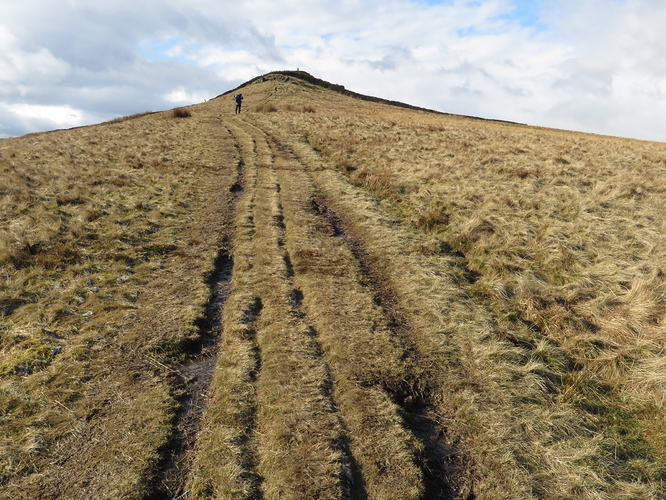 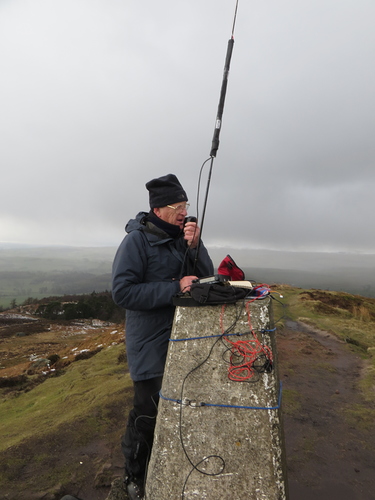 We would like to thank all the chasers and spotters.