Hello
Today, departure for a 5-hours hike with 1000 meters of elevation. The starting point is 30 minutes from my house in the municipality of Bidarray.
A mist is at the appointment. 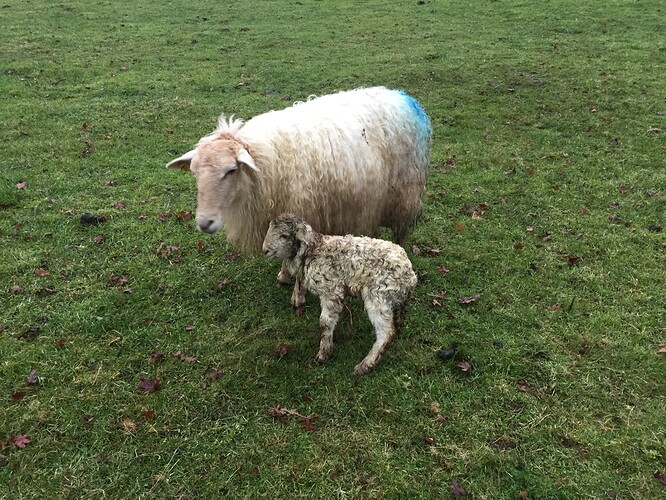 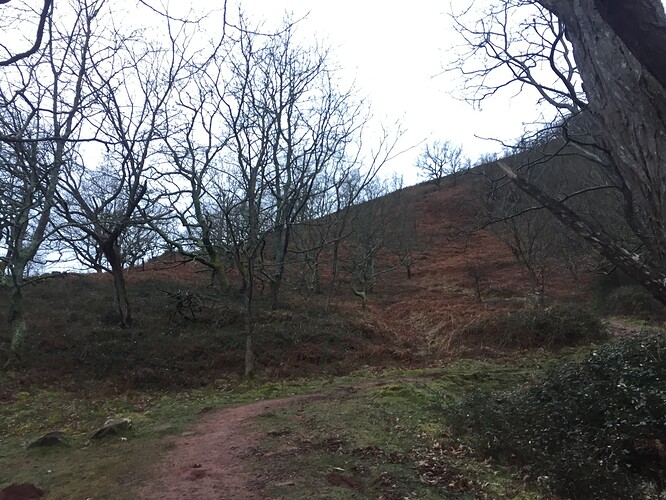 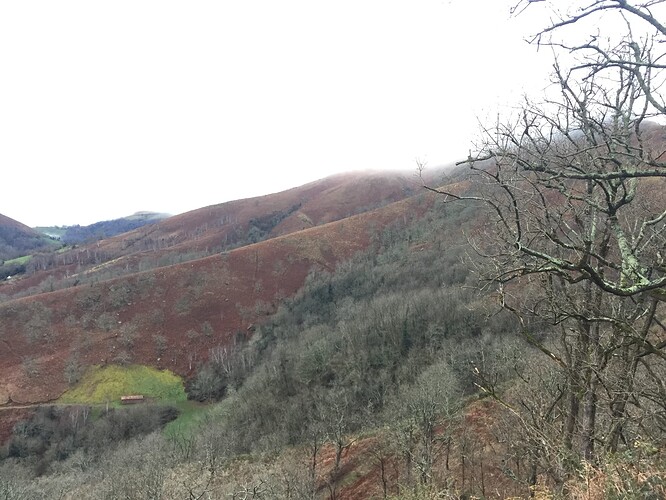 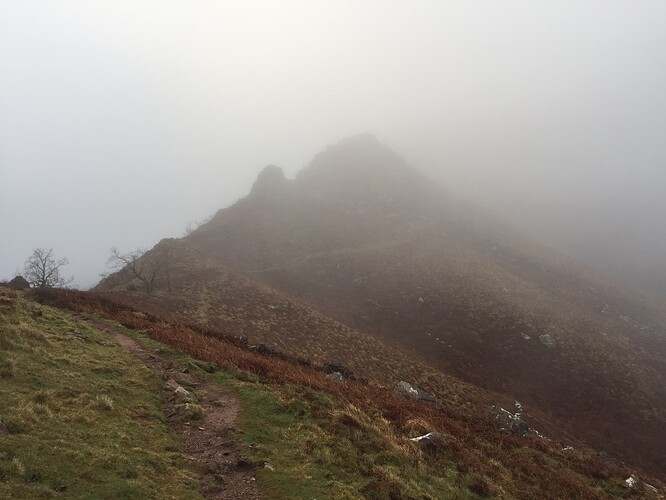 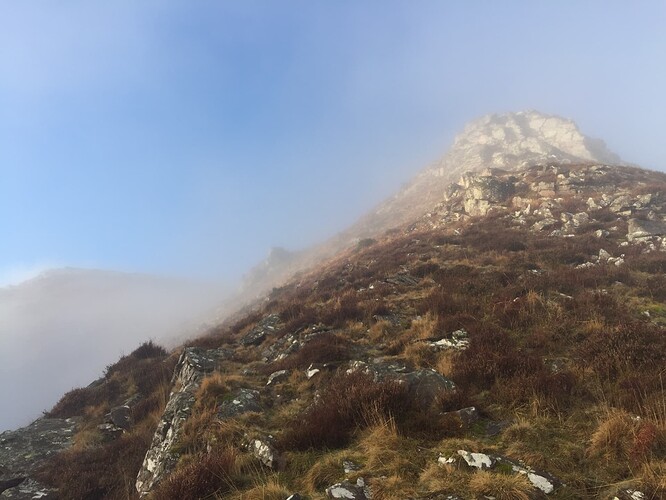 IMG_27781920×1440 189 KB
Whoops,
I think I said something stupid, here is the good weather. it was enough to climb a few hundred meters to find it. This is the Lower Navarre of sun and Nature; don’t talk too much about it because it would be a shame to see tourist coaches arriving. Mountaineers are often solitary and the mountain is so beautiful in the calm. 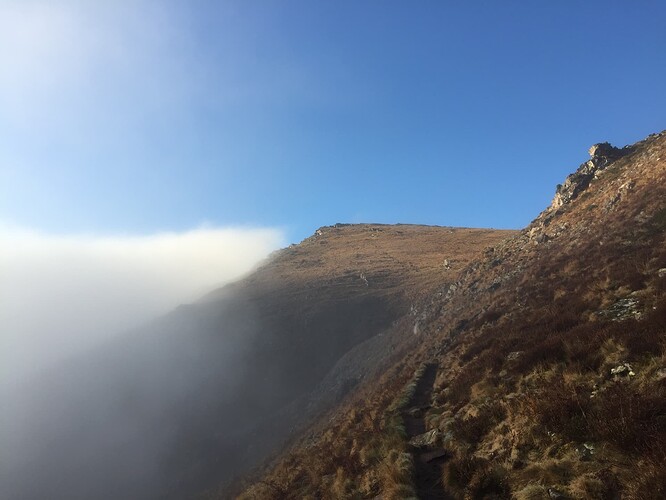 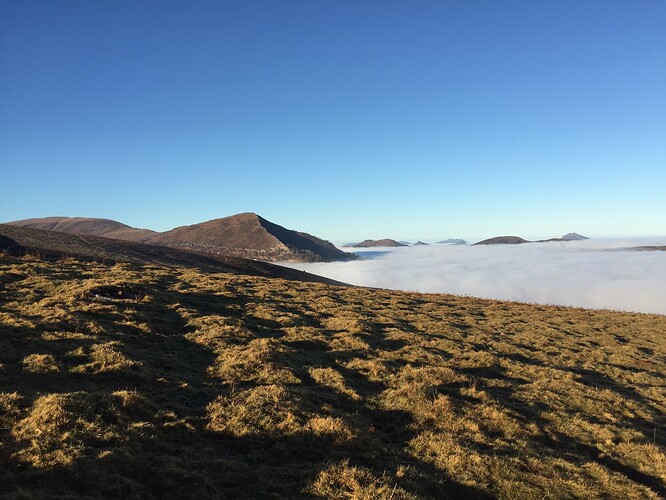 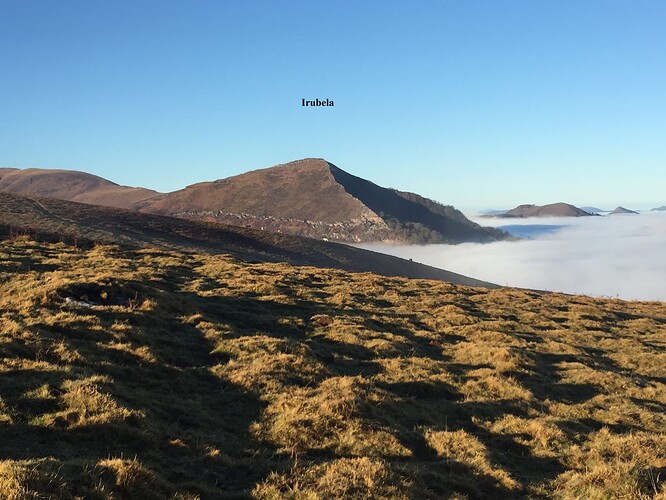 Irubela1920×1440 233 KB
The superb Irubela mountain in the shape of a pyramid which is located in Spain in Navarre. (no need to go to Egypt we have it here; mother nature made it for us) 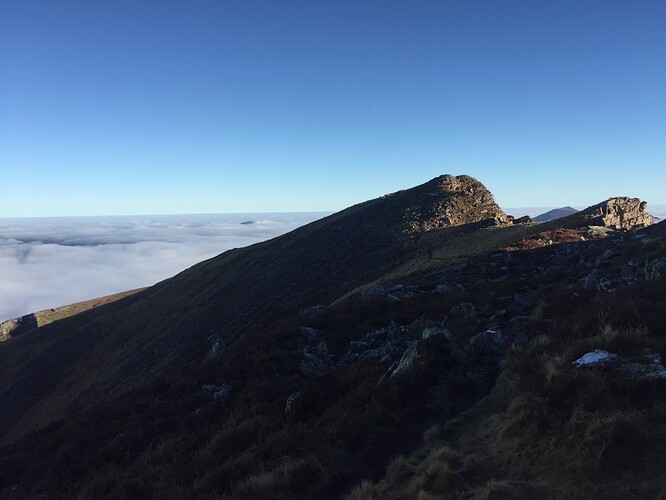 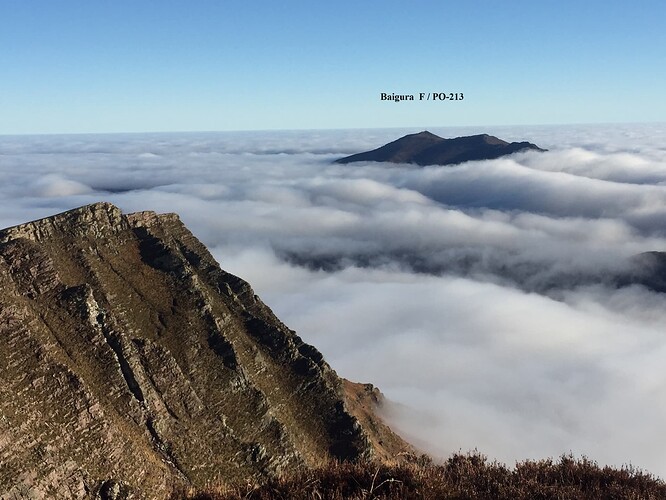 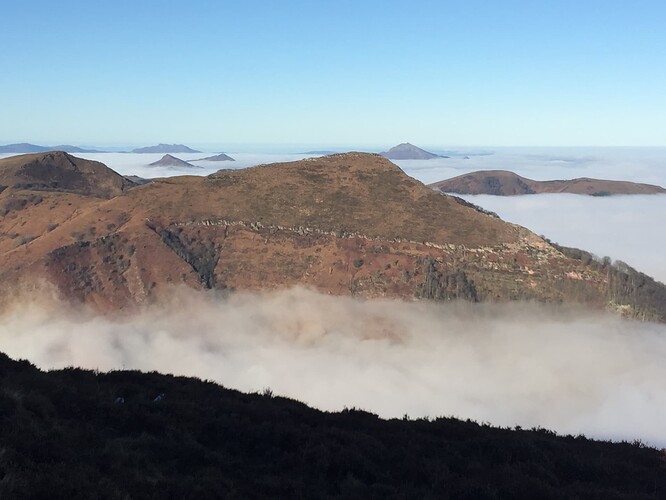 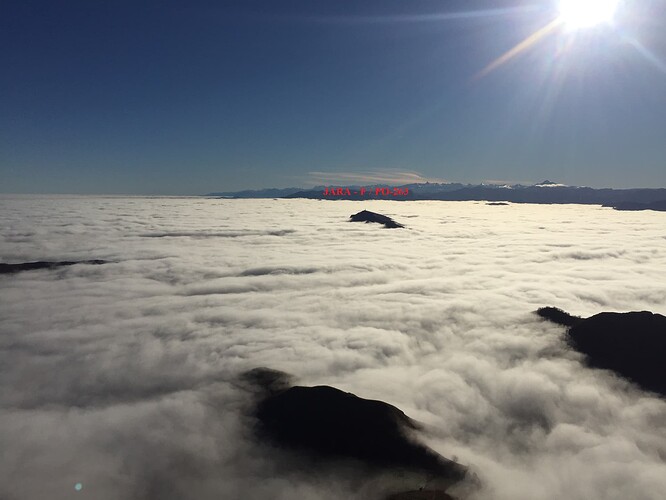 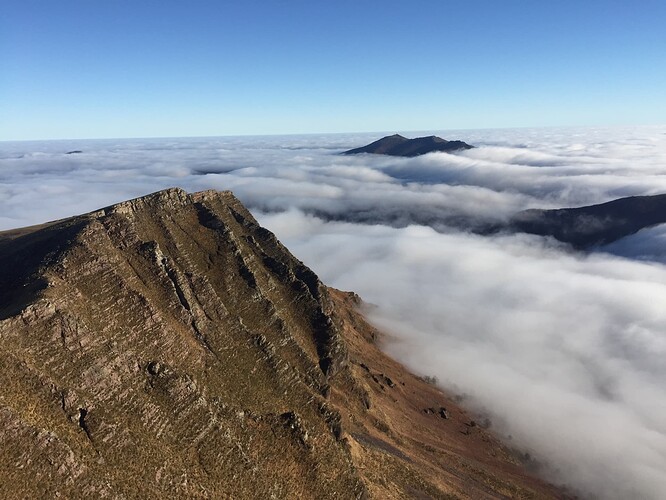 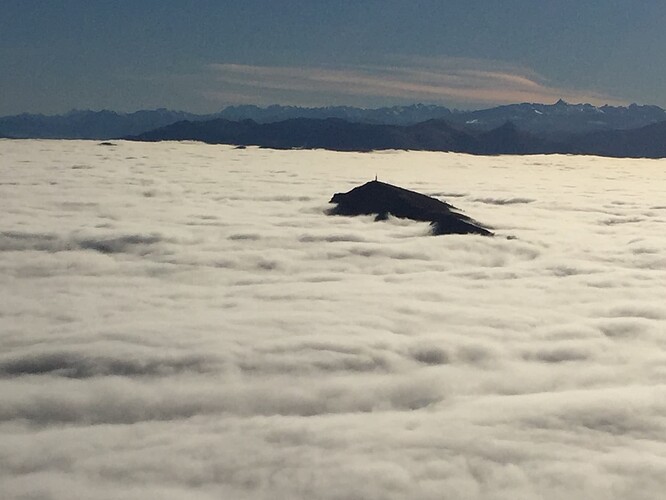 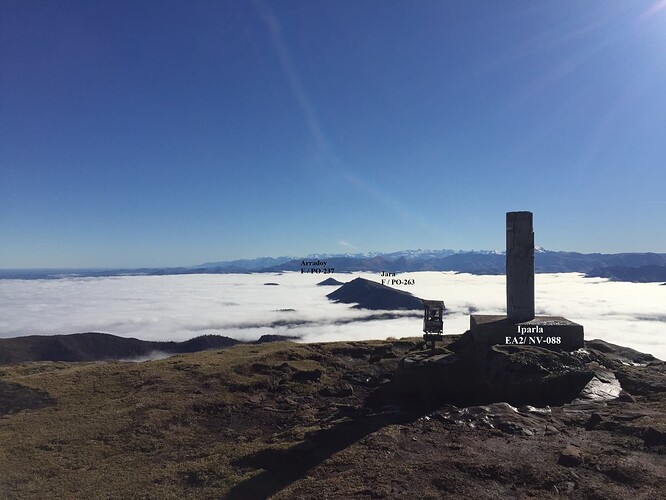 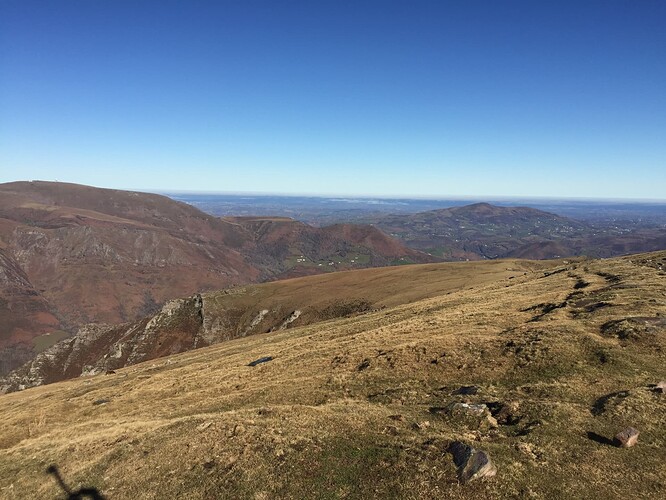 IMG_27941920×1440 313 KB
After one hour of activation and 42 QSOs including 1 S2S, return for 2 hours of descent towards the village.
The clouds have disappeared and the sun is above Baigorry 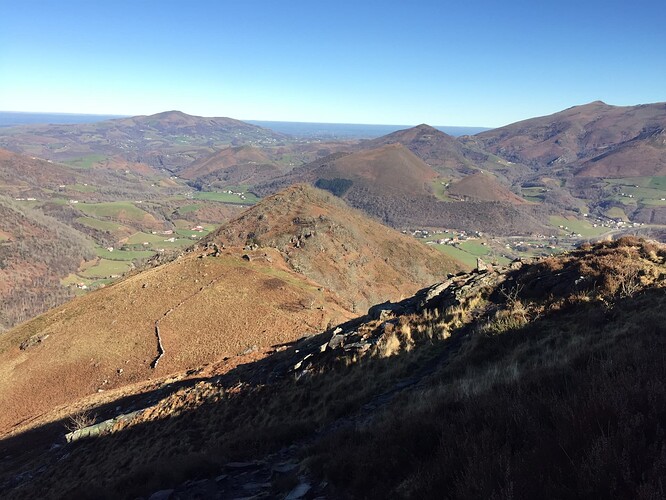 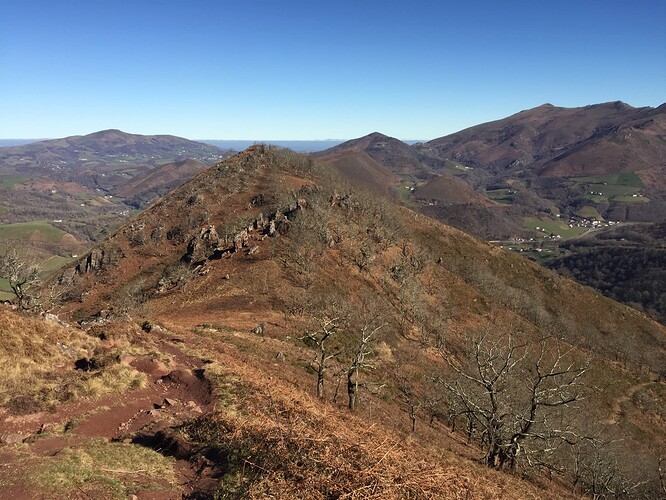 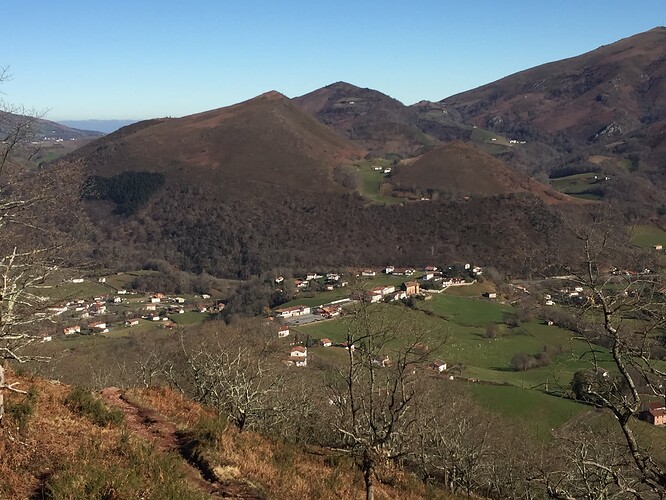 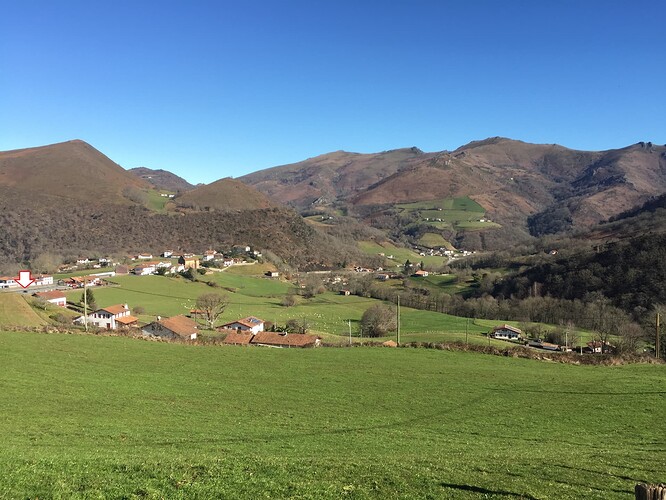 Back at home; charging the batteries and then preparing the backpack for tomorrow’s dual activation NV-022 and NV-170.
See you soon 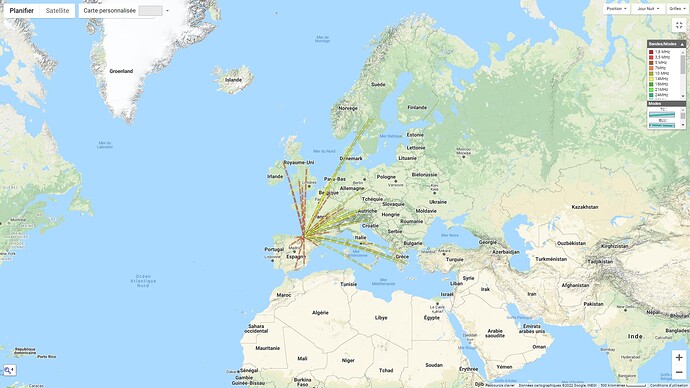 for posting those photographs Alain.

Why don’t we drink the beers together.
It won’t be bad…

Yes Fraser, it was a great day, but not the last one…

Why don’t we drink the beers

Alain, I’d love to meet up next time I get to France. My sister lives near Nimes and I haven’t seen her since November 2019 because of Covid. I’ve not had any proper bread for 26months now! Or decent sausage or wine etc. So a trip down to catch up with her is being planned.

I’m not going to come all that way and pass up the chance to meet up with any other French activator/chasers such as yourself. I have Eric F5JKK on the radar, he lives quite close to my sister so another SOTA person will just add to the fun.

Alain,
I’m very sorry for not having chased you on this one, but many thanks for this great report and amazing beautiful pictures.
I highly encourage you to keep posting reports with pictures of your activations.
I’ll be looking forward to chasing you again soon.
73,

Dear Alain,
I mentionned to you the other day that we have a Mt, Baigura at our side of the border. 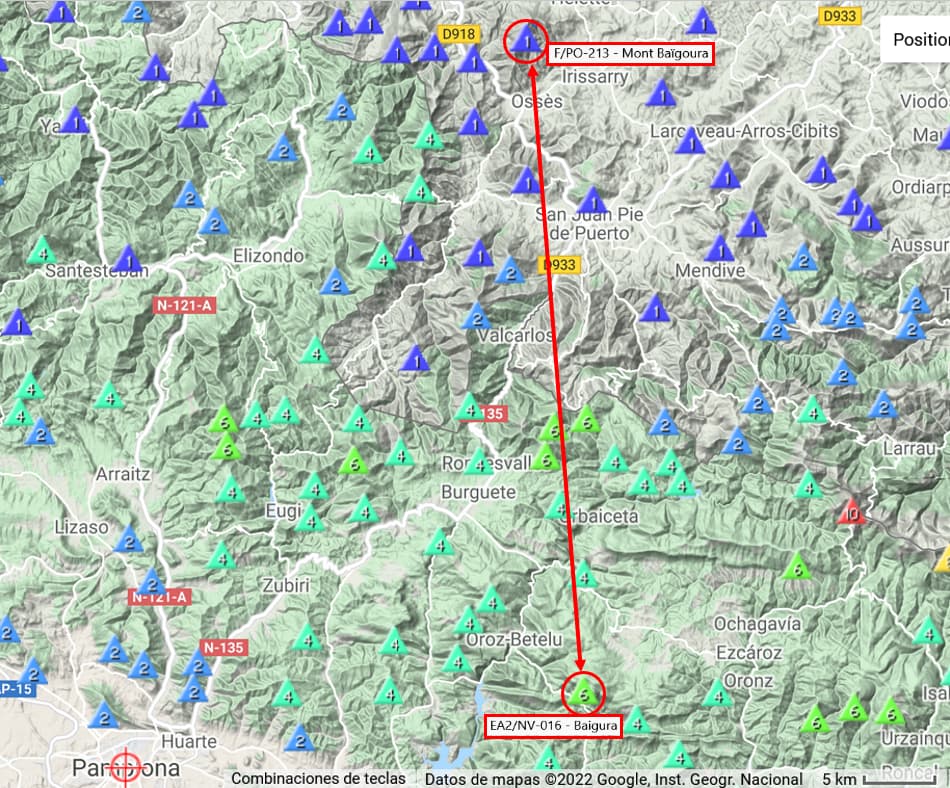 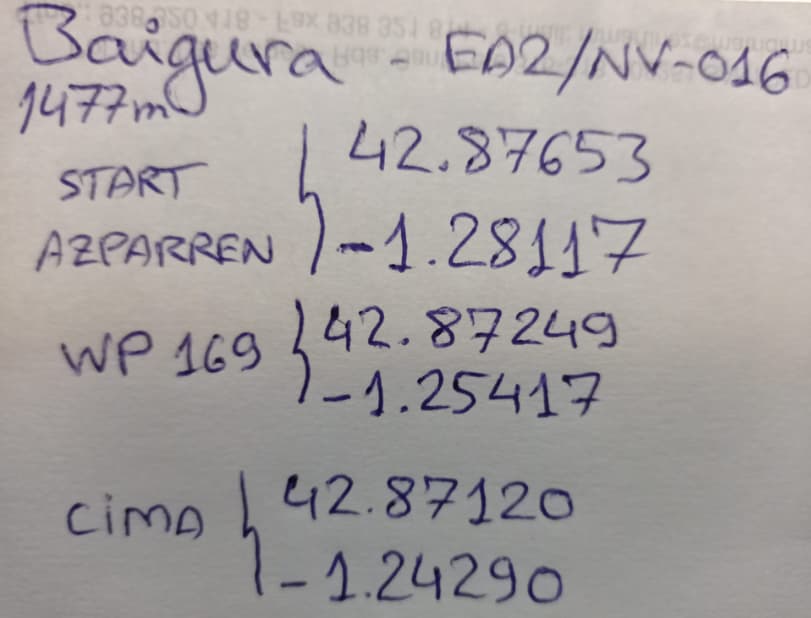 imagen811×618 32.7 KB
But the ascent is nearly 750-800m elevation gain and I don’t yet feel ready for such an endeavour. Perhaps we could start doing one of these days the Baigura by your side and we will make future plans for the Baigura at our side.

For the readers non familiar with the terms Low and High Navarre, let me explain you that the ancient Kingdom of Navarre had a vaster than today’s extension spreading at both sides of the Pyrenees: 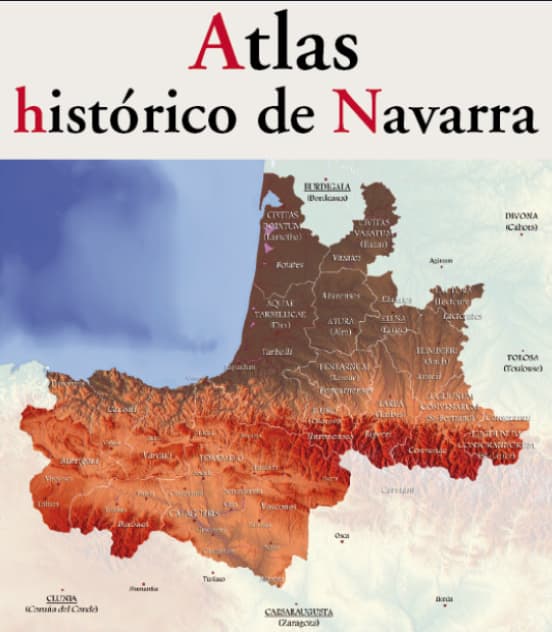 Its extension in the year 1134 was significantly larger than at present, 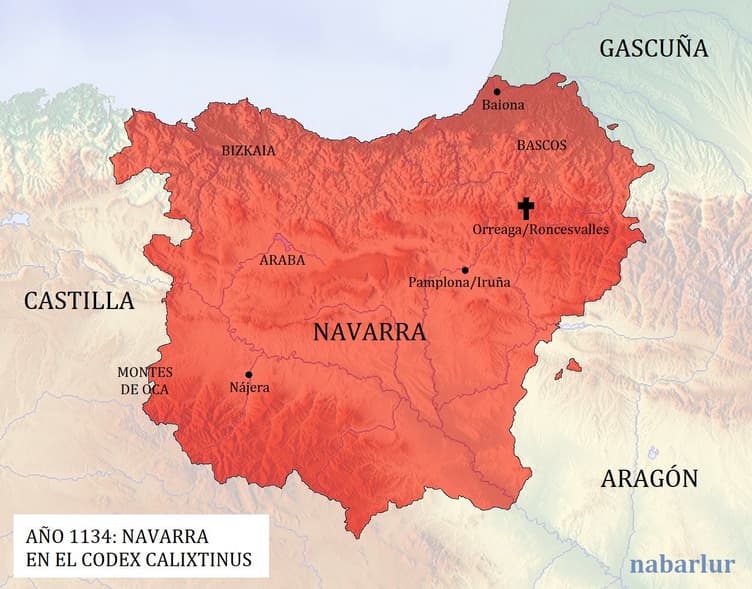 but several different and unfortunate historic events (Royal marriages, wars, battles, betrayals, etc) made it loose all the territories in the current F/PO (blue), EA2/SS, EA2/VI and EA2/BI (green), EA1/LR (yellow) and others further away in EA1/CT (purple), EA1/BU and EA1/SO (indigo), down to its current EA2/NV smaller territory (red), 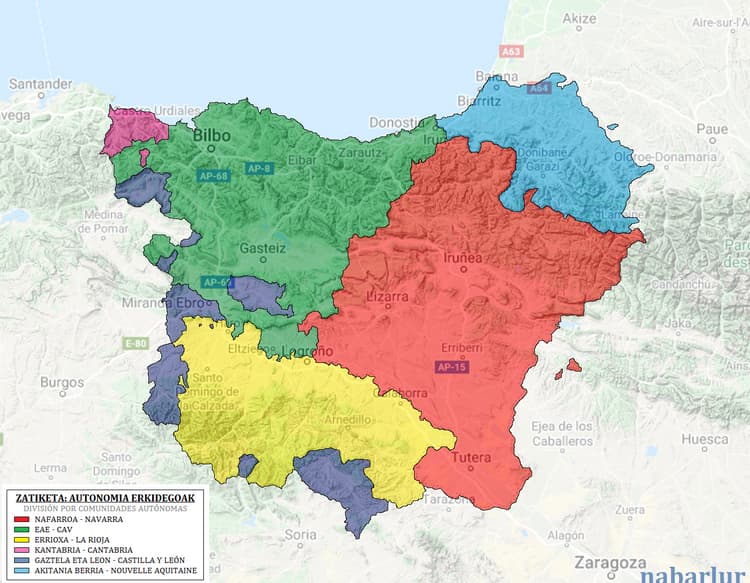 Hello Andy,
I just came back from a mountain trip with NV-035 and NV-022 activated.
I was just seeing your message now.
Yes it would be a real pleasure for me to meet you in France and of course in the Basque country. I live in Bayonne, third in the ranking of cities in France where life is good. City located on the Southwest coast, near the ocean.
Let me know when you have the dates.

Super Guru,
Very interesting maps.
A very good idea for the activation of the two Baigura summits between activators of the two Navarres

I just came back from a mountain trip with NV-035 and NV-022 activated.

Thanks Jarek for the correction.
It’s better with the photos of today’s summits. 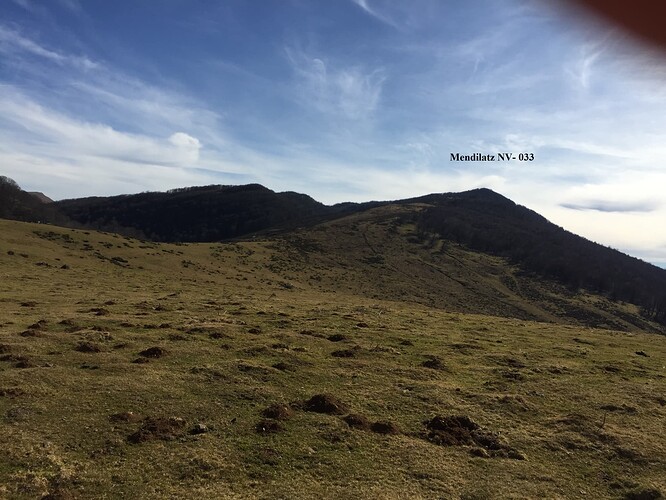 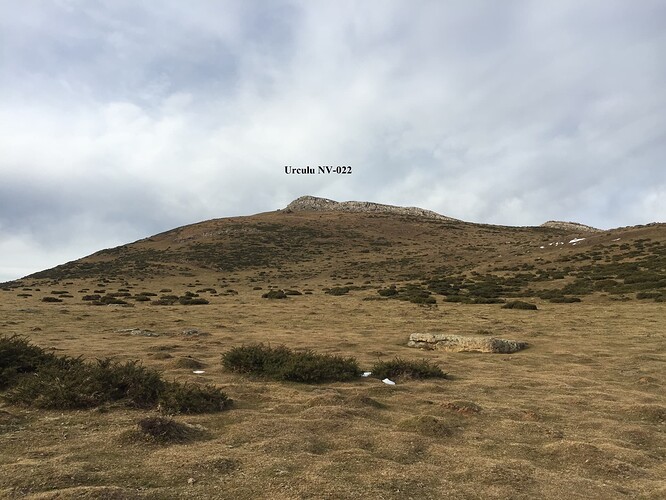 Thanks for your report and the pictures. Pictures that I want to look at several times are really beautiful pictures for me

Did you actually give the lamb a name?

Yes of course; I called him “Goizean” which means in the Basque language in the morning.

Have a good day Marcel