According the Google Map Link on the SOTA Summit List, BV/NT-017 is almost accessible by road: 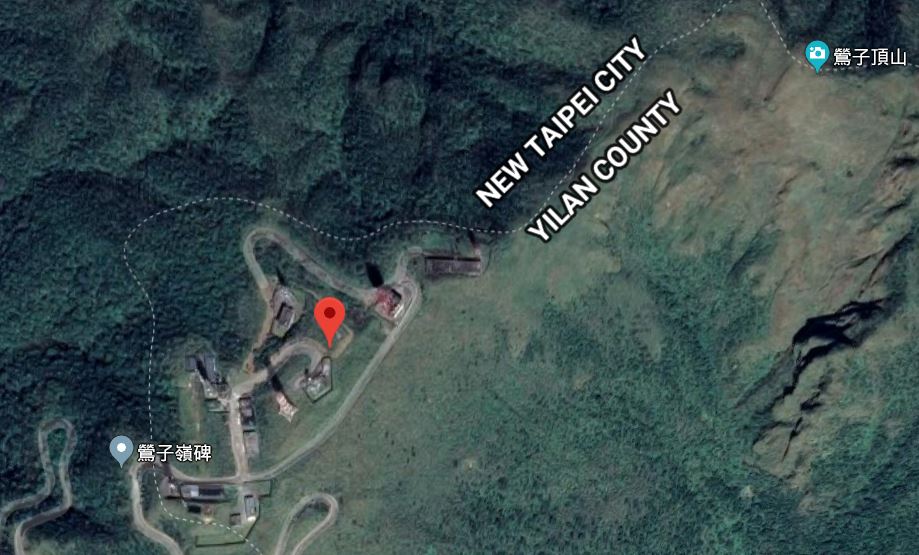 The reason I said “almost” is that the last part of the road (approximately 3km) is very narrow and almost impossible to pass over vehicle coming from the other direction. I was very lucky to encounter just once, and he or she is apparently a better driver who was willing to go backward for at least 100 meters to give way to me.

After parking my car, it’s just 3 minutes walk to “the spot”: 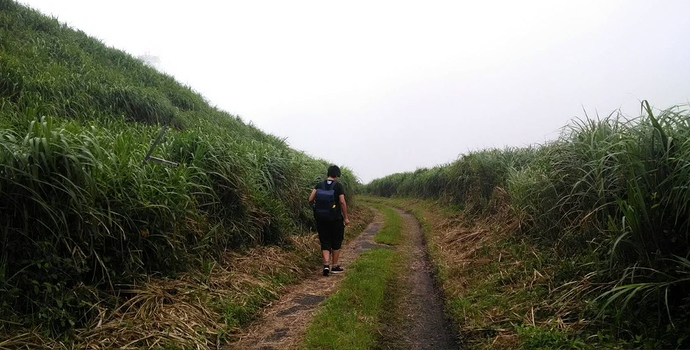 I then found an opening to set my station up: 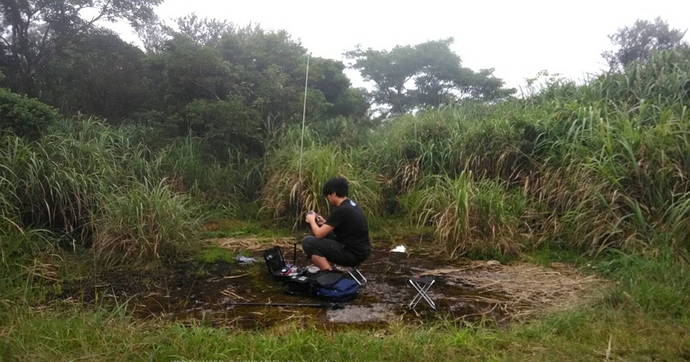 10 minutes after my QRV, suddenly it rained pretty bad, but I was able to get 4 QSOs with FT8 before having to retreat to my car, making this activation eligible for points.