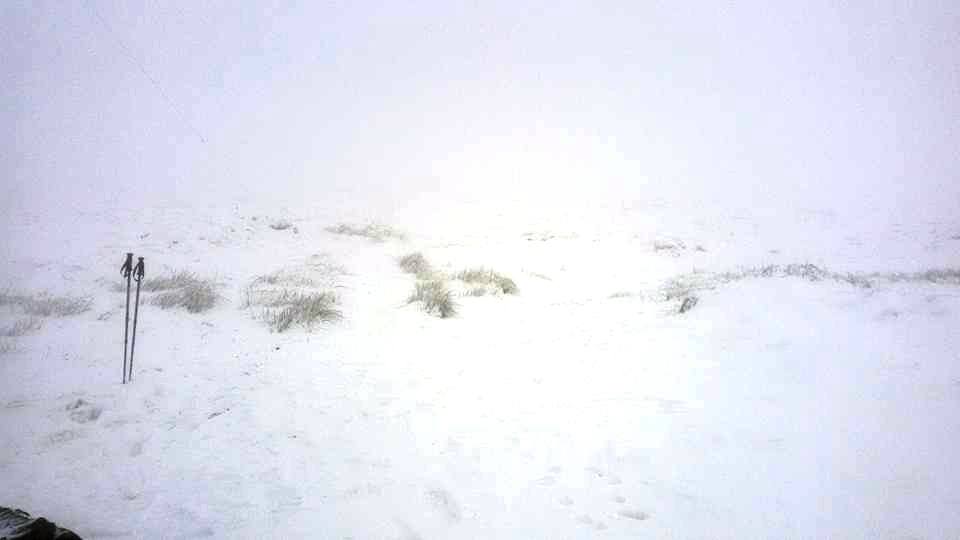 As is customary at this end of the year, I try to hoover up all my reasonably local summits that attract the seasonal bonus. This process has started rather late this time round, mainly due to the pretty disappointing weather we’ve been having. 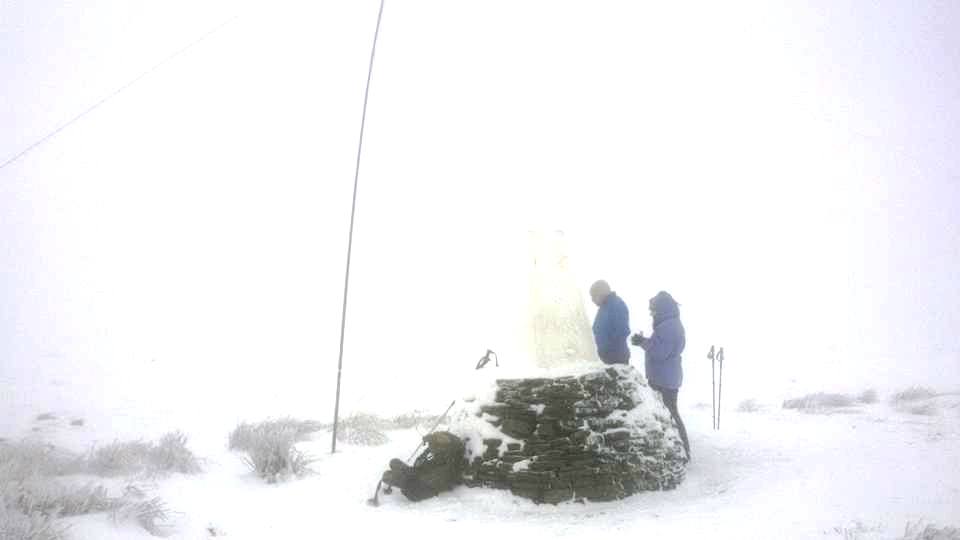 At last though, it seems to have taken a turn for the better, and last week I got out to Kinder Scout G/SP-001. Today, I’d intended to wait for Marianne to leave for her early shift, then follow her out the door soon after. I was awake when she left - but then, somehow, I managed to fall asleep for another hour! 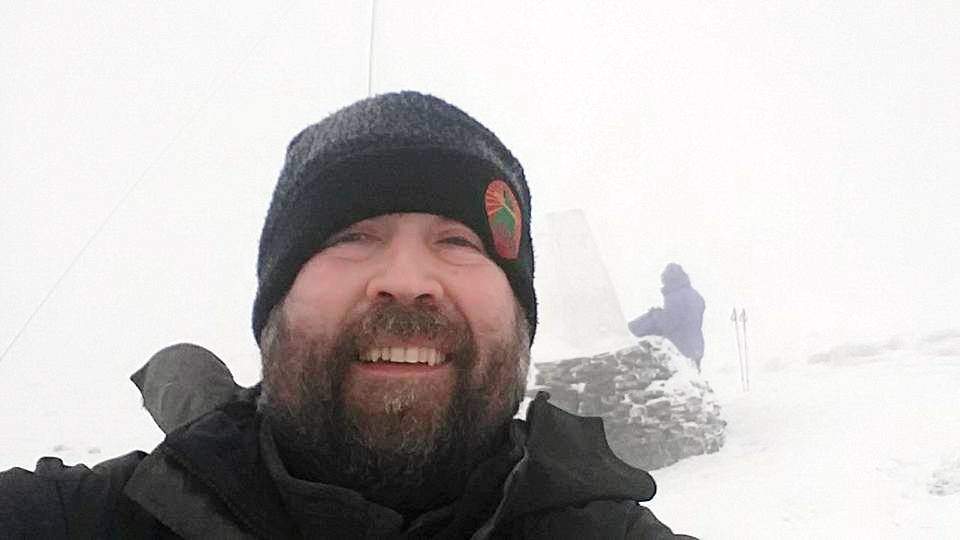 I programmed the satnav to take me to the Pennine Way start point on the A635 Saddleworth to Holmfirth road. Imagine my surprise when I realised I was on the Woodhead Pass - the A628! Not sure why the technology routed me this way, but I now had to drive up past the Holme Moss transmitting station (one option for a start point for G/SP-002) and around up to the A635. The road across Holme Moss summit was very icy and I did not feel very comfortable along that section of road! 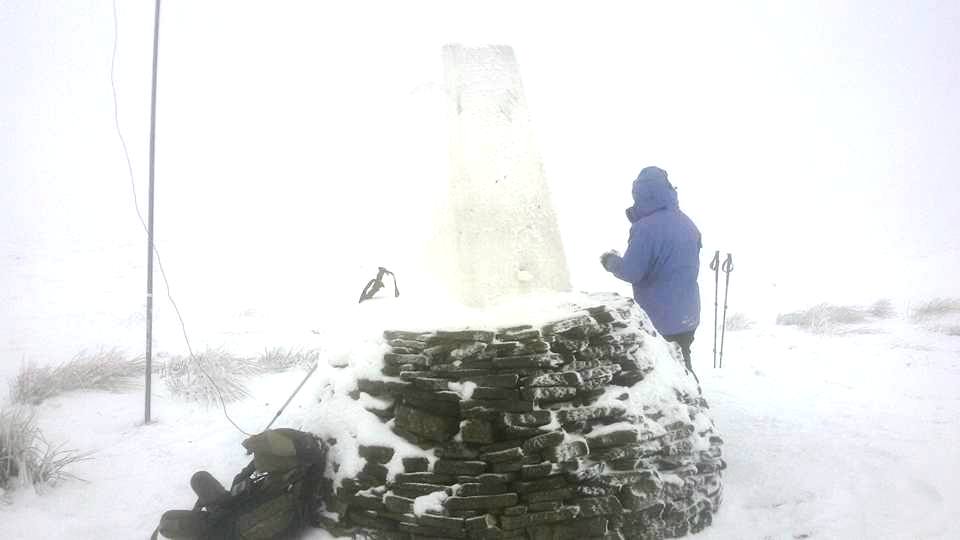 As I was approaching the parking spot, I heard a very loud CQ call on my mobile rig. It was Dave M0XRT/P - on Black Hill G/SP-002! Dave and I passed each other about halfway between the road and the summit. The flagged path, which can be lethal when covered in black ice in winter, did not pose so much of a problem on this occasion, being covered mainly in compacted snow. The snow was a little deeper once on the summit plateau, but at least four sets of footsteps were ahead of me, clearing much of the obstruction. 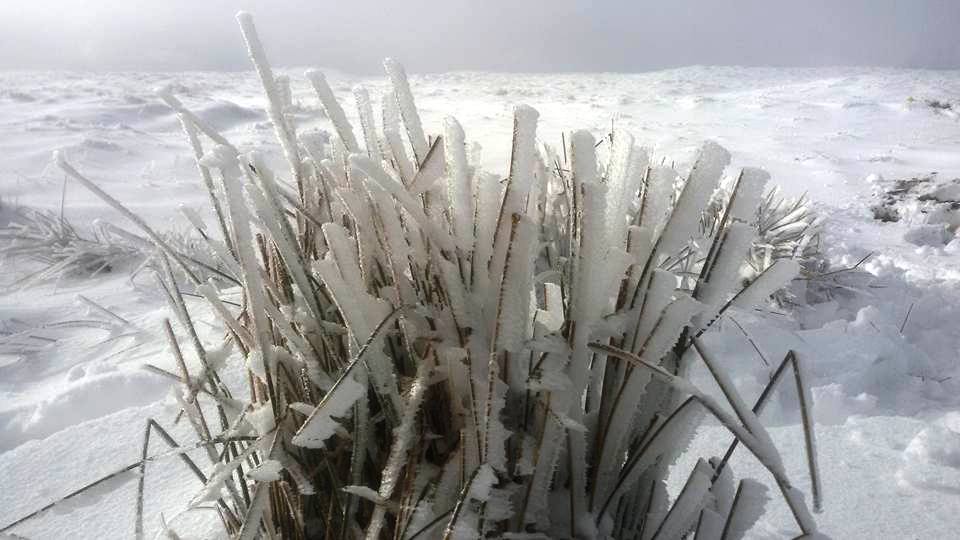 Just a gentle breeze was present at the summit, something that delighted me as I could, for the first time this year, put up an HF antenna without fear of pole damage! Initially, it was “white-out” across the top, but later the cloud lifted and the sun came out. Throughout, it was a delightful winter scene. 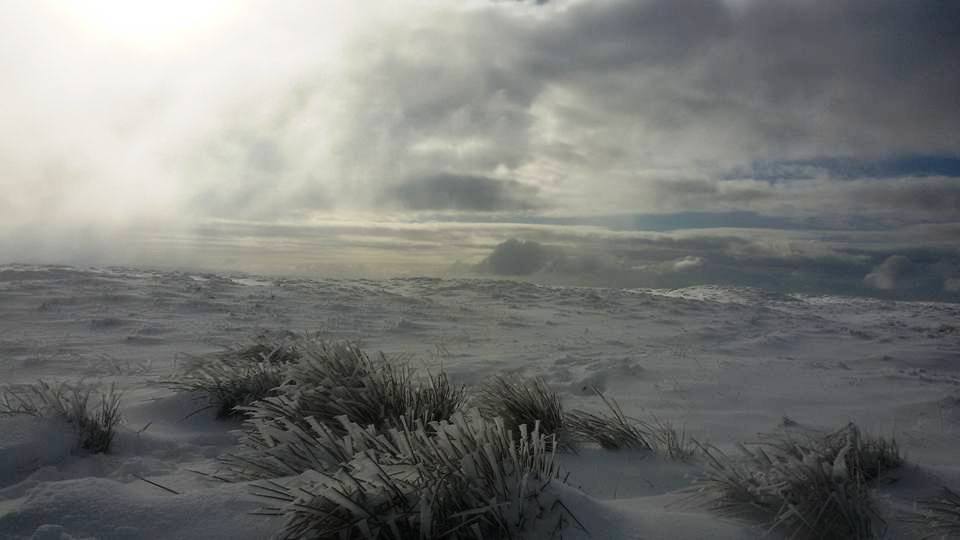 A semi-familiar face approached along the path from Crowden. He looked at me. “Ah”, he said, “You’re one of these SOTA types then are you?” I responded in the affirmative, and he continued “I often meet one of your lot up on The Cloud”! “Er, yeah, that’s me” I replied, at which point he apologised and said that he hadn’t recognised me! It was leading Marilyn-bagger Graham Illing, and this was, I think, the fourth time that we’ve bumped into each other on the hills. 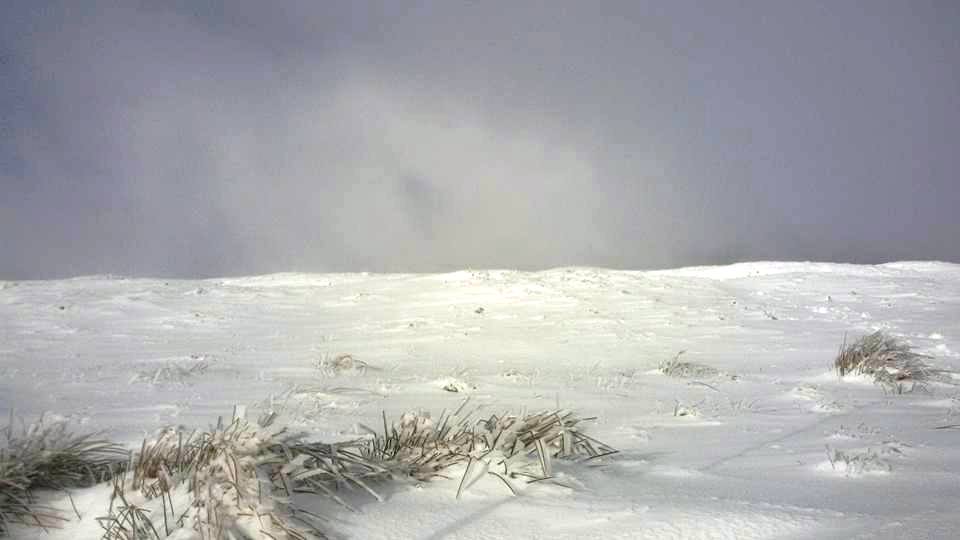 My activation commenced with S2S with Simon GW4TJC/P (congratulations on the MG) and Allan GW4VPX/P on Rhobell Fawr GW/NW-021, both on 2m FM. I then switched to 40m CW for a quick run of 17 QSOs. Next was a check-in to the WAB net on 7.160MHz SSB for a couple of calls, before I QSYd down to 7.117MHz to work five more chasers - four of them in the South-West of England! 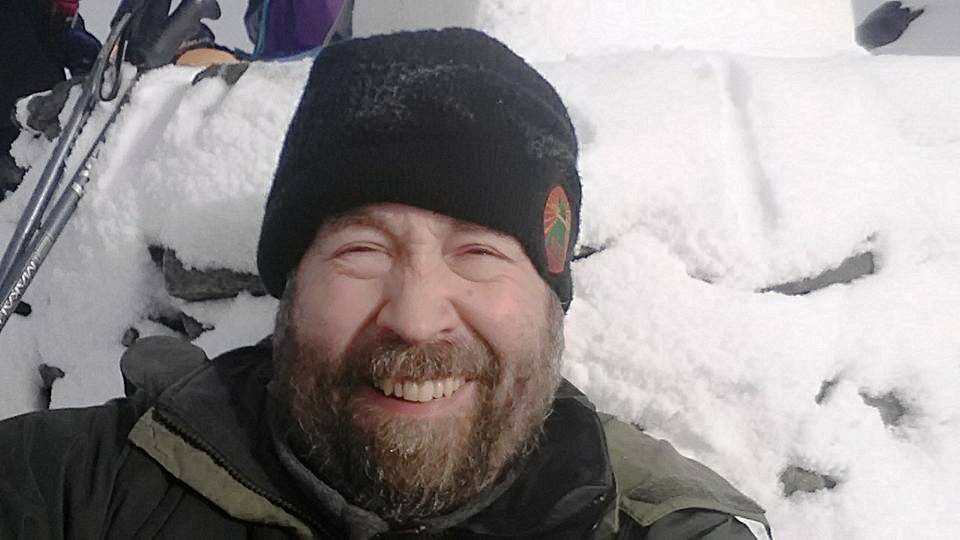 A final call on the VX7 with rubber duck added Steve MW0ISC to the log - not a bad trek at all for the handie. The return walk was very pleasant and most enjoyable, but the drive that followed was not, hampered by a long queue along the A34 from the M60 down to Handforth Dean.

I was in a good mood though, and knowing that Marianne, Jimmy and Liam were all under the weather with colds, I picked up a nice joint of beef and some Yorkshire puddings to take home and cook a full Sunday roast. That did the trick, and everyone was happy!

Nice pictures! I tried, but you were totally inaudible to me, Tom, on both 7 MHz frequencies - the band was too long. I did better on 60m, chasing five activations and missing a late one when the band was going long.

Like the pics Tom and thanks for the 7mhz ssb contact,yes seemed like a good path to
the S &SW for a while.73 Don.

Thanks for the QSO.