Hello German Goats.
I did some stats on my DM chasing.
If you don’t know where to go to next summit, I post my missing list

Thanks for your help. when i’m retired I will spend few weeks in germany … 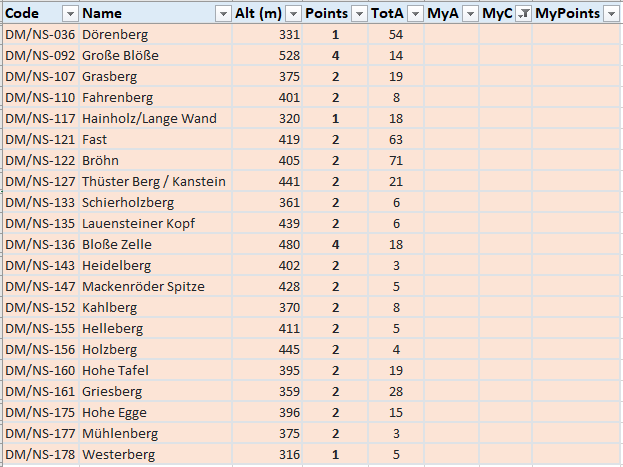 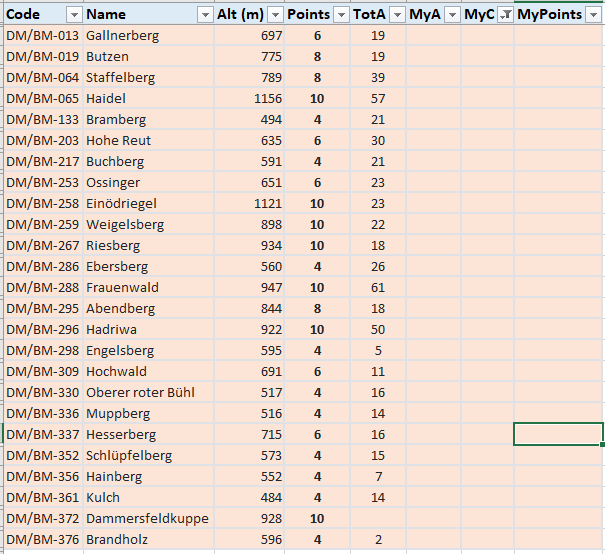 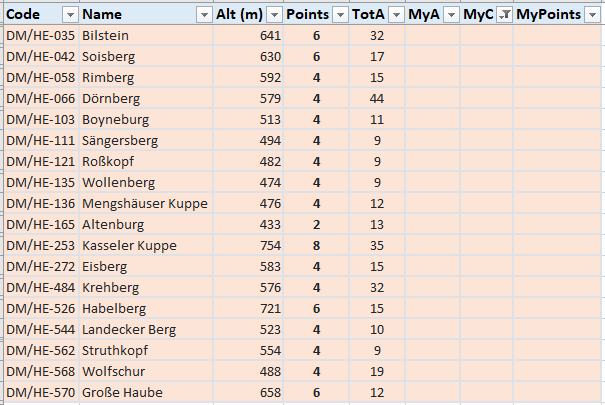 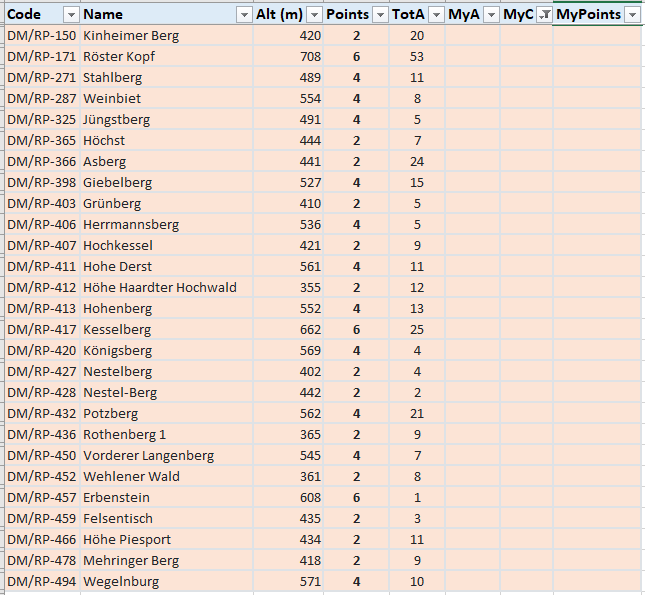 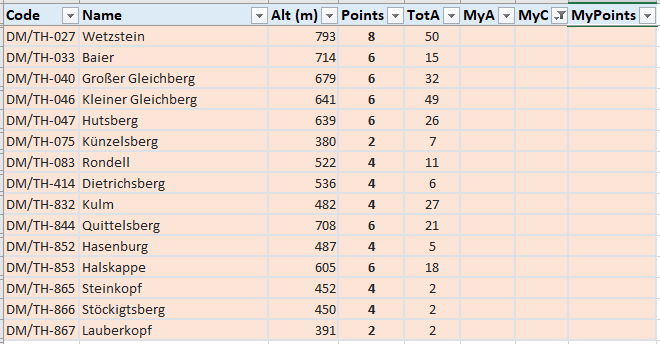 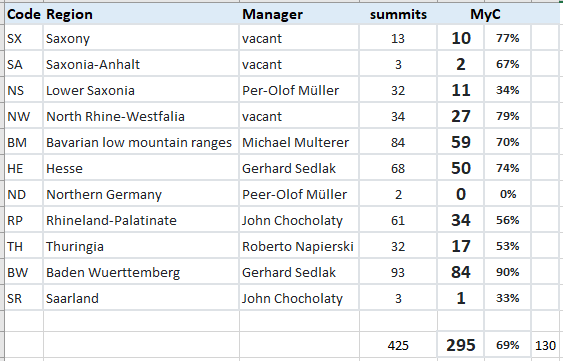 i will probably be active on the Hornisgrinde (DM/BW-019) in June. Maybe a QSO will work between us if you haven’t worked this mountain until then.

Hello Marcel.
Thanks, if I don’t work this day.
I will try to contact you and possible s2s.
Of course depending my job timetable.
73 QRO
ROGER

I’m unsure if any of us will be able to cross Schengen country borders before September or October, or even at all this year. Impossible to predict what the death rates and suffering rate will be in July and August when most of us would like to travel for SOTA Tours and holidays. Recent comments made by Ursula Von de Leyen EU President asking the 27 members to consider keeping borders closed between countries apart from essential workers and food supplies, mediciens etc to contain the spread of CV-19.

Holidaying outside ones own country being discouraged. Because of Brexit the UK government will do what they want with an eye over the water to EU I expect. We are heading into the same territory as Spain and Italy with 10500 recorded CV-19 hospital deaths up to yesterdays daily press conference. This figure does not include care home deaths and people dying at home. Unless you go into hospital you do not get tested here, even though you have symptoms. In Yorkshire 3 of my friends have it / had it. One teacher, now recovered, over 3 weeks since she started coughing. One couple in same house, same workplace in production work, sent home coughing two weeks ago. Doctor appointment only by phone, other expected symptoms of CV-19, so doctor prescribed antibiotics and paracetamol but no tests available to be sure they have/had it. Cannot see their grandchildren due to risk. Not sure they have had it, no test available. Female family member who got it first returns to work after 7 day recovery period. Is furloughed 2 days later (sent home on 80% pay - funded by government aid). Other staff member, her husband, skilled engineer told by employer to return to work as soon as doctor says it is safe to do so. He has telephone appoinment arranged for tomorrow for diagnosis. Furlough for him not available - too vital for company profits ££££££s… They furloughed 30% of staff, asked for volunteers, then chose the ones that were worth less to them.

That’s all I know here, stay safe, shopping for essential supplies only, a little exercise, staying home watching the SOTA QRGs, TV and internet! Life could be worse, I could have caught it and passed it on to my 89 year old mother in law who has been holed up with us now for 3 weeks.

Looking like an Austria 14 day holiday for us all here is unlikely to happen in July, NO SOTA!

With DM/SX I will surely be able to help you this year. All 3 summits are still on my list.
I will contact you in time.

Super Joerg !
Thanks for your help
73 Roger

HELLO PHIL.
Here in France, the situation is similar to yours. You are right for the coming months, it will be complicated for SOTA activities. Here in France, it is forbiden to go out and I respect it. I also got the CV-19 so I’m not kidding with security.
The mountains do not move and we will have time to activate the SOTA.
73 QRO - Roger

Michael
Good news,
But don’t take any risk for fun.
I can wait for complete
73 QRO
Roger

as for DM/BW, Stuifen (DM/BW-661) and Bernhardus (DM/BW-848) are on my list for a long time.
The wx forecast looks good for the next days and I intended to go out activating anyway. They could therefore be an interesting destination. I’ll post an alert as soon as the planning has been completed.

Wunderbar dear Roman.
Thanks for your help
73 Roger

Martin.
May be we will have a s2s

I was on the air but your signal was too weak.
3 by 1 but not enough to understand report.
Then next time
73 Roger

I will be there ! Tnx