Email me directly for a sked if you like. I expect to be active from 2pm to about 5pm. The goal is to break 150km for my SOTA award… 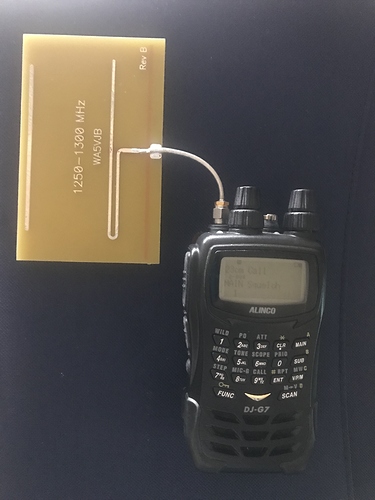 I have a 10 element yagi ordered and plan to try other summits during other ARRL contests.

During VHF Contest I operated for the short period from Loma Alta (W6/NC-350). VE7DAY called me on 50 MHz, and we made FT8 contact with the distance approximately 844 miles. I used only 10 w and a low dipole. I don’t know what was propagation mechanism, because it seems a little late for Es opening. VE7DAY does not know anything about SOTA, and asked me what W6/NC-350 means. It was a great opportunity to promote SOTA.

I worked the contest from W4V/SH-005, The Pinnacle. I was on 6m, 2m, and 70cm, SSB with a couple 2m FM contacts as well. Dipole on 6m, three element beam on 2m, and a 5 element beam on 70cm all mounted in one mast. Radio was an FT817 which puts out nominally 5W. This was really a dual purpose outing, do a SOTA activation and work the contest in the QRP portable category.

One of the most memorable contacts was with a station in FN21 on 2m. He got my grid square early on, which is key since it lets him know he has the antenna pointed in the right direction. I was also in a grid square he had not worked yet, so he really wanted to make the contact. I could hear him OK, but he was not particularly strong. I was right at his noise floor and there was QSB so he was only getting bits and pieces of my call and we worked through my call one letter at a time. He got the 7 first and then figured out it was N7, then we worked through the suffix with the last letter being the hardest. In this process he mentioned that he was running 1 KW. No stronger than he was I was surprised he could hear me at all. It is some of these difficult contacts that are the most memorable.

The other memorable contact was with W3SO in western PA. I worked them on 6m and 2m and they sent me to their 70cm frequency. The 70 cm operator was looking for me and he was one of the strongest 70cm signals that I heard while operating the contest. He commented that I had a nice loud signal. I told that I guessed my 5 watts was working pretty good. It of course helped that we were both on mountain tops.

I alerted for this activation but I did not spot. I mostly operated in search and pounce mode, so it did not make sense to spot. I think this worked out OK. Several SOTA chasers found me and worked me. They were specifically looking for me since they had seen the alert.

Luckily my activation (along with W2VV) was nicely placed between periods of rain, none of which were in the forecast.

Most importantly I did get to fly the SOTA flag, so a total success! 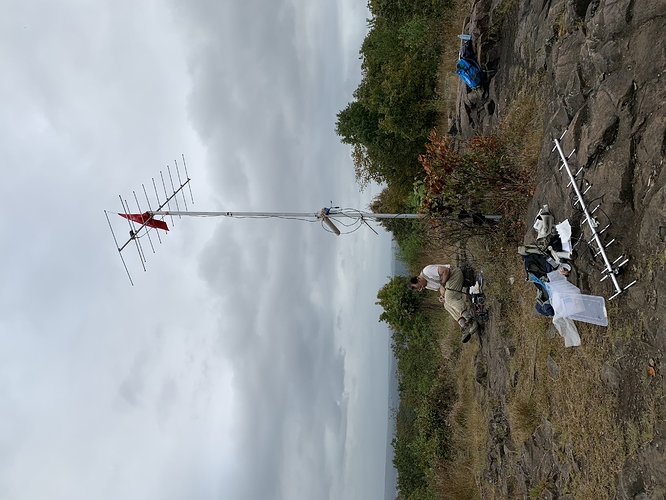 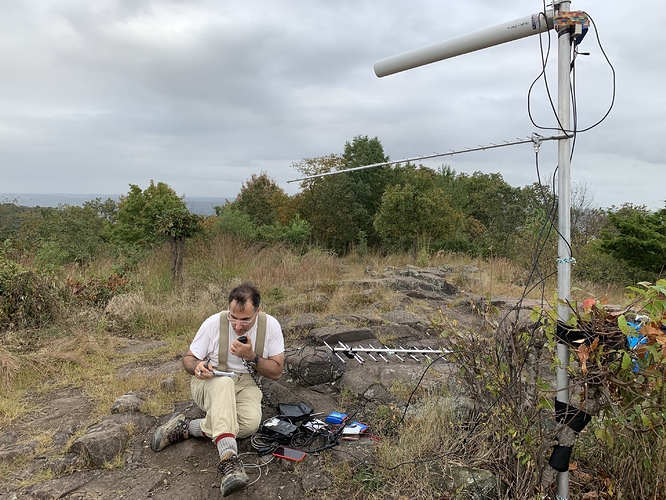 Now its time to plan for the ARRL January VHF contest

They just opened up the ARRL soapbox for the contest BTW 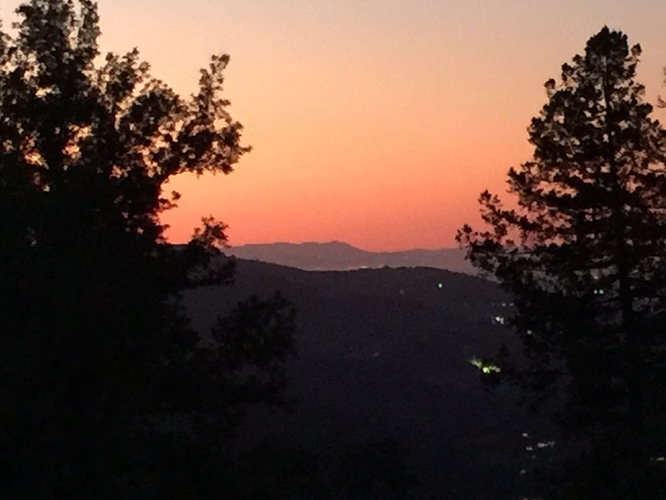 Mt Tam from Saratoga.jpg3264×2448 514 KB
Mount Tamalpais has three summits. This is a view of the East Peak from the actual summit which is the West Peak. 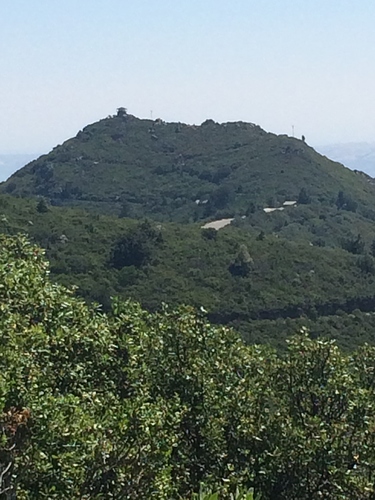 Looking at East Peak of Tam.JPG2448×3264 1.18 MB
The actual summit is adjacent to the FAA radar - From a distance it looks like a golf ball. 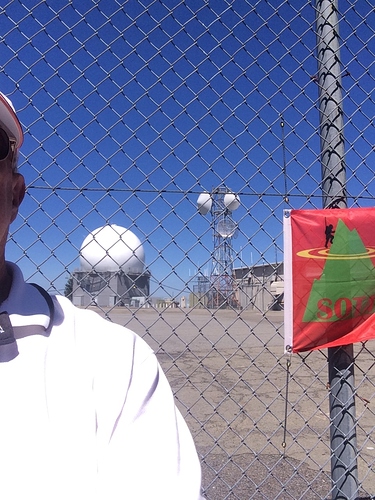