Great to hear some folk on 40m AM mode for the first time, their first experience with AM mode since gaining an amateur radio licence.

I got a very warm reception from several AM enthusiasts, one of whom was running an ART13 transmitter and another was using a BC348 Receiver. The reports were generally good and my IC703 apparently sounded good on AM.

I made about 25 contacts on AM then about 7 on CW.

I hope others get a similar reception over the next few days.

This afternoon I took an opportunity to head up to Mt Stromlo summit with the aim to make a S2S contact with Gerard VK2IO on AM mode (Ancient Andrew Mode). I am old enough to know what AM mode is.

Weather is 27 degrees with a warm strong gusty wind from the north-west.

This is a repeat activation so no activator points. Selective fading on 7.180 MHz made life difficult for the chasers so much so the S2S contact with Peter VK3PF was made on LSB. I received some reports of distortion on my signal. I reduced the AM mic gain a little which helped to improve the readability of the signal. The major contributor to distortion may have been selective fading. Anyway I had lots of fun as did the chasers. 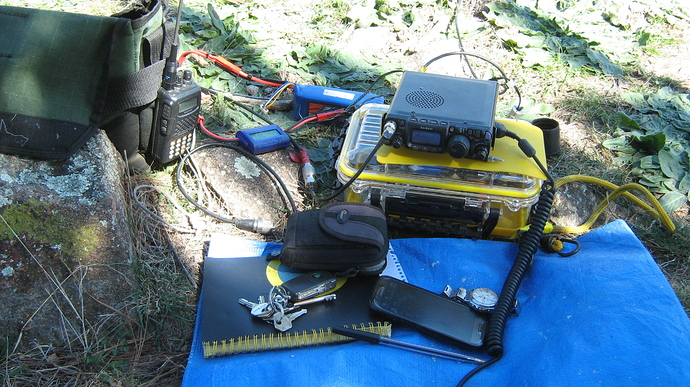 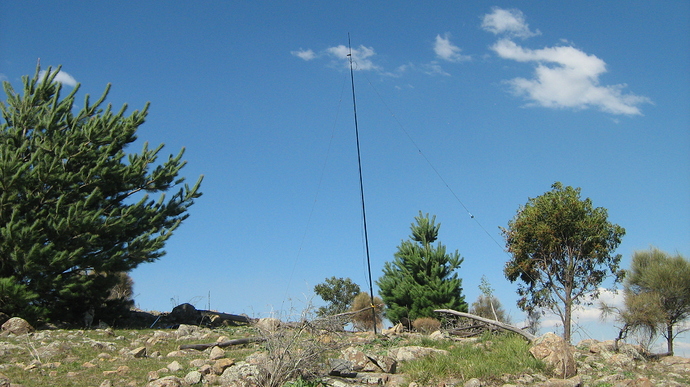 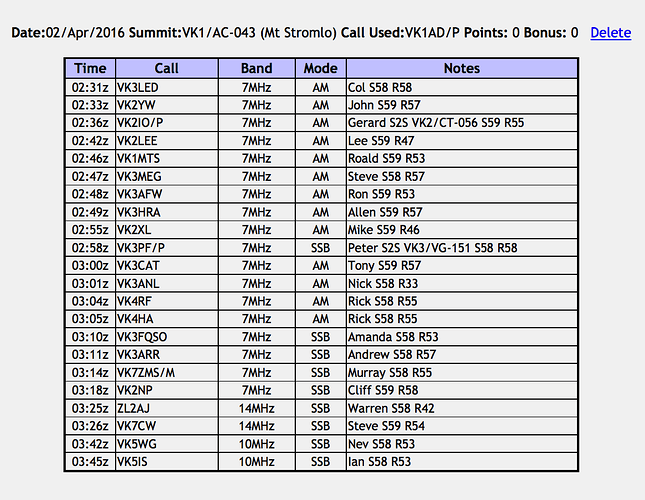 Good fun, I will be back in April 2017 to play AM mode. Thanks everyone.

Thanks for promoting the idea Andrew. I activated North Brother, VK2/MN-081, as named by Captain James Cook. Qualified it on AM including a couple of S2S’s and some xtal locked boat anchors on 7.124. Was interesting to use.

Thanks for participating and having some fun with it, Compton. It is certainly a refreshing sound compared with the mostly detuned ssb we put up with for most contacts (apart from the correctly tuned minority and the always correct CW!)

Did you hear Phil 2ASD with his much more modern type transmitter, class E and Class D final and modulator. All driven by a 32S1 to produce the carrier (sacrilege!)