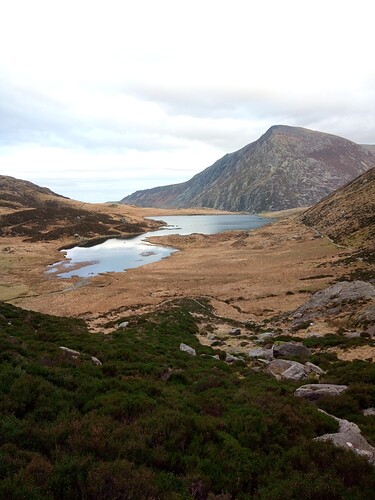 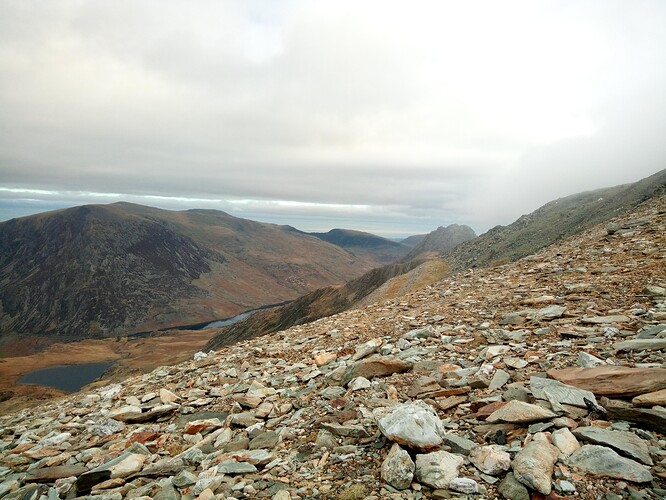 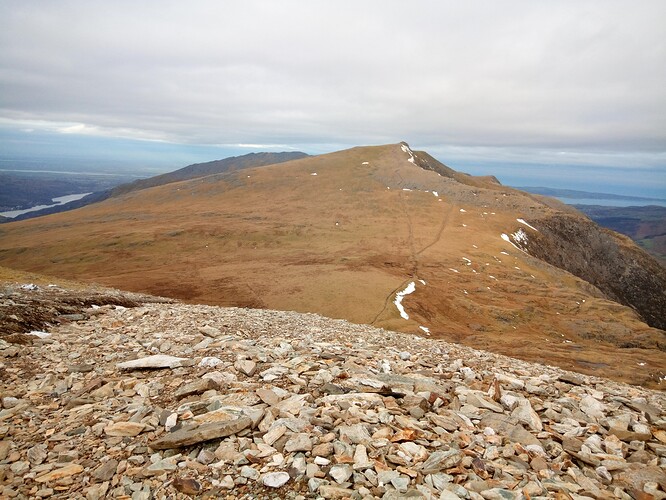 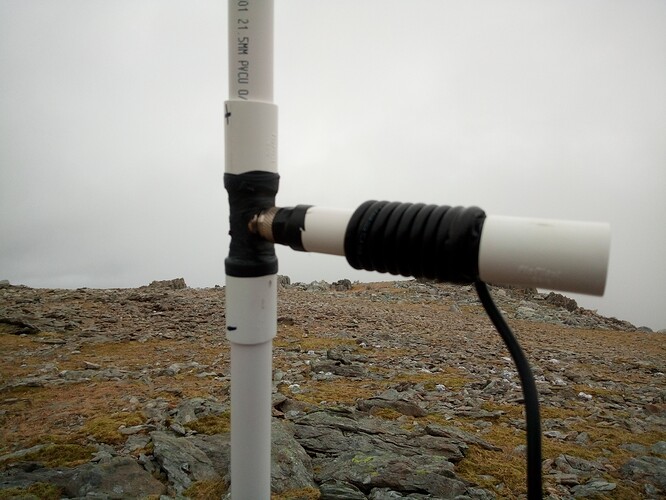 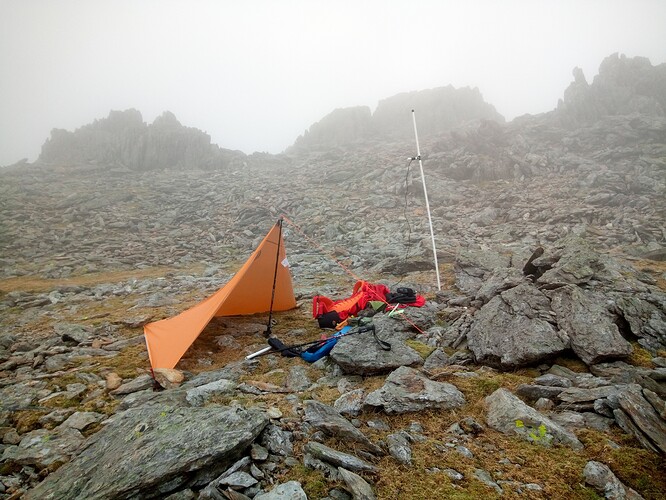 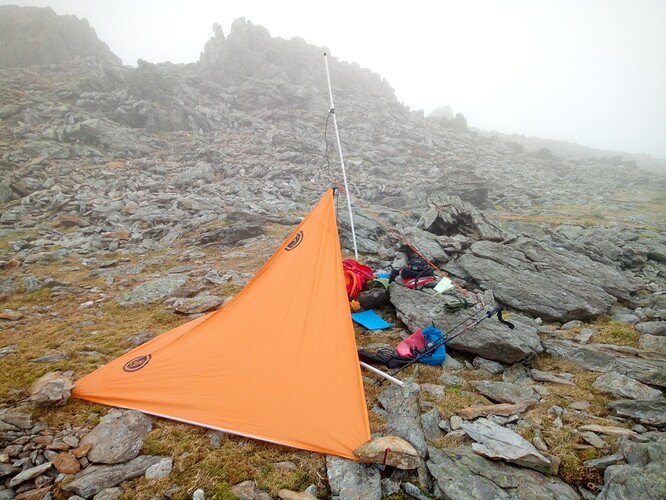 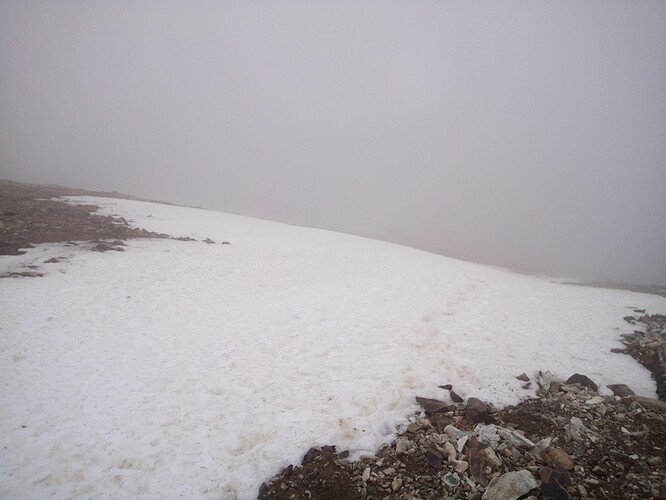 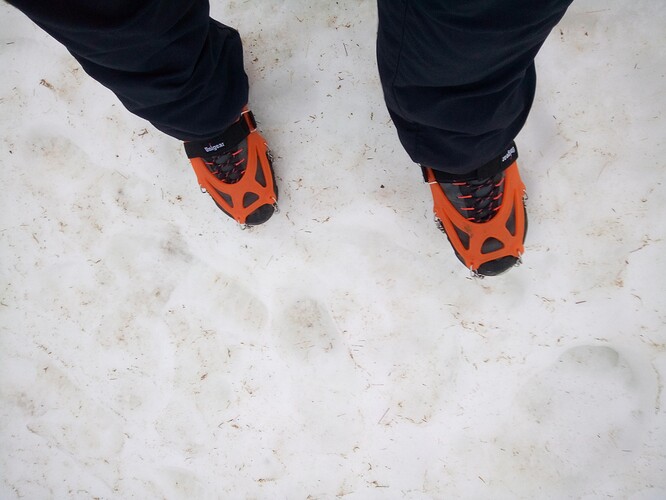 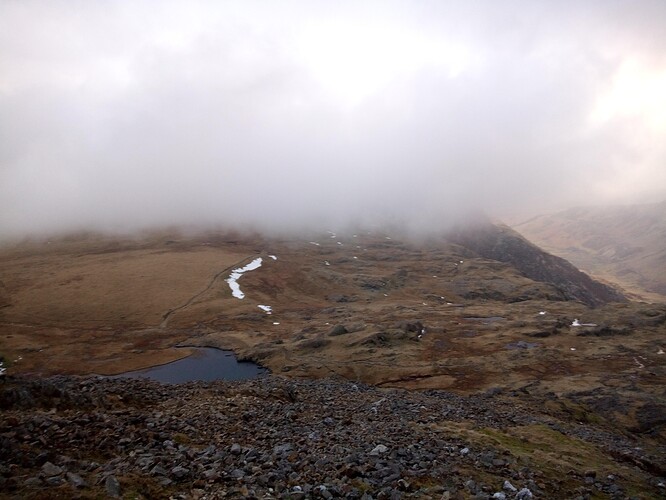 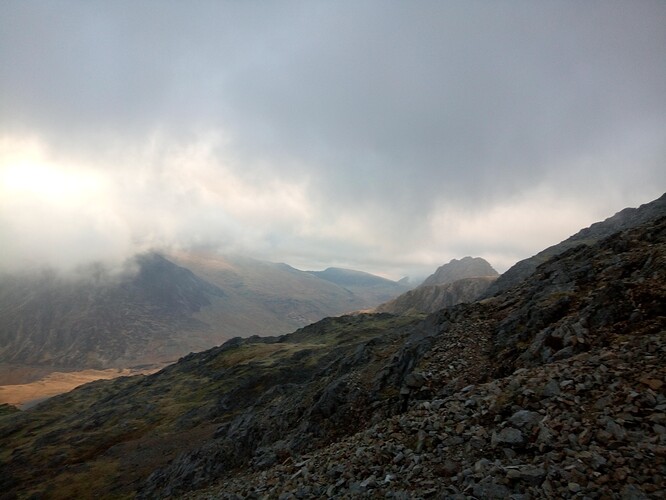 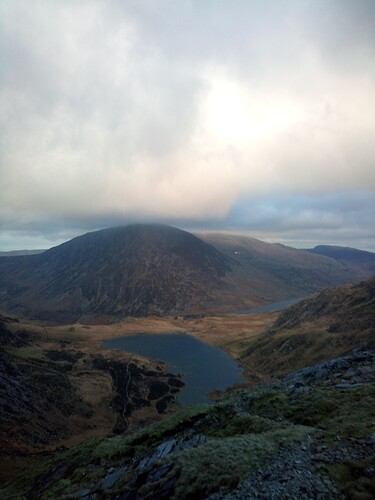 IMG_20220115_152114_4333072×4096 1.69 MB
Initially I’d decided to activate Eildir Fawr, so that would leave Tryfan and Glyder Fawr for me as a two summit day to bag. However, when I went to alert, I saw there was already an alert on by MW7IOL, for around the same time, so I decided not to cramp Iol’s style and head up to Glyder Fawr and keep a few more points on the table for any chasers.
Getting to the summit was a little delayed, as the car park was at Ogwen was full at 0845, my own fault as I know if you don’t get there on a weekend by 0830, it’s always full. Anyway, I had to park down the road near to Tryfan and then tab it back up the road to devils kitchen, to where I found a walker that had fallen over. I stopped to administer a quick bit of first aid and I was back on the way to Glyder Fawr. Then there were the usual questions from other walkers, basically asking, where are we? I find walking with a radio on your rucksack = people thinking you know what you’re doing! Lol
Anyway, 1hr 35mins from the car and I was on the Summit of Glyder Fawr. I’d decided as the wx wasn’t looking too back, that I would be spending 3 hrs up there. So, I set up camp, having bought the HF kit and a flask of hot chocolate this time, I was set! It was the first outing of the tarp that Robert MW0RWX had recommended and it worked well.
Started off on 2m as I knew there were some more activators out. Ended up chasing S2S’s and other regular chasers that I would hear out there, didn’t want them missing the points ;-). I spent so long doing that, setting the camp up and fending off the questions from other walkers (was I monitoring the weather, or which mountain are we on, best one though, do I know if the café is open!) anyway before I knew it and 1hr and 30mins had passed. So, it was time for some HF. The bands were really busy and it took some time to find a clear frequency. I put a call out on 20m and managed to get 9 ITL, the highlight of which was having a little QSO with Guru EA2IF. I also managed a S2S into Germany. All in all, 22 contacts today, with 10 being S2S. Sorry for any chasers that I didn’t put a CQ out on S20, time got away from me and I was really focused on actually getting some HF done on this one.
Had a funny moment on the hill, I’d missed a call from my friend Derek, who’s live down South, but is someone that I’ve done a lot of outdoor adventures with, in the past. I’d been video calling him on most of my Summits lately, really rubbing it in that I was out, and he wasn’t getting out. Well, it turns out he’d been plotting his revenge and had driven up from London the night before and was on Moel Siabod with his neighbour without telling me and left a video titled, guess where I am? Derek thought I was in work so was a little disappointed when he knew I was out on a bigger mountain! Lol Anyway we had a bit of banter over that one.
1400 had come and gone so it was time to head back to the car. A quick pack up and I was off into the mist and heading back down Devils Kitchen.
A great day out and surprisingly not very cold for me, in comparison to some of the other activators being cold strangely

Thanks for the report and excellent photos - but I have to ask about the antenna. Is it some sort of VHF Flowerpot?

Hi, it’s the one from the Sota handbook, half wave dipole, inside PVC piping. I’m having a problem with swr on it at the moment though. I usually use a Slim G which I think it better, especially in bad weather. But this one I made as I wanted to do some ssb with it as well. Thanks Rich

Antenna is an MFD (Multi Functional Dipole). I think your Slim G was in your rucksack Richie

Haha just you to see my first comment, before I corrected it. I’d just uploaded another report and thought I was looking at that one and not yesterdays

Thank you. I can see the advantage for SSB as you can turn it horizontal. I’ve used a Slim Jim for 2m FM but it doesn’t really do horizontal unless I took 2 masts.

More recently I’ve tried a Diamond 144S5R Yagi which does fold up and is portable but needs careful handling as it isn’t the most robust antenna. I previously had a Sandpiper 3 element Yagi for 2m but could never get the SWR down to anything acceptable. The Diamond has a very low SWR and needs no additional choking. The internal Balun works well.

Thanks, I’ve been looking for a suitable Yagi for the hills, to use in the warmer months. So I’ll take a look at that one. A club member has given me a 2 element yagi, but I need to work out how I can make it more portable for the hills.

I’ve shown this photo before on here. This is the antenna folded up and strapped to my rucksack. I’ve since made a bag for it which reduces the chances of it catching on foliage and would catch any nut or whatever which might fall off. The radiating element detaches, all the rest swivels round on the boom and can then be slid up and down to reduce the overall length. It was only drilled for horizontal use but after adding two more holes it works fine vertically. SWR is negligible. 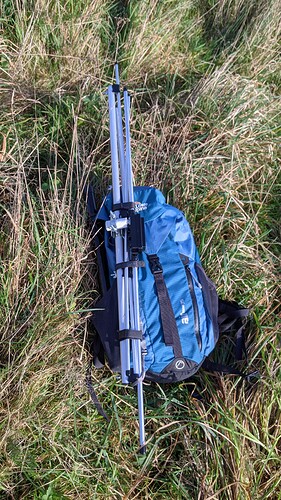 Thanks for both giving me Elidir Fawr all to myself and a nice S2S for the log. You’re right about the apparent authority having a radio provides. Some worrying questions asked, especially those about navigation as the summit ridge was in the clouds.

A pity about the low clouds but all the contacts, including ones as far apart as Co.Wexford and the Lake District, made up for the lack of a view.

All the best and I’m sure we’ll bump into each other soon, including on radio.