Hi all,
Did my second activation this morning.
Arrived about an hour later than anticipated due to traffic and stopping in Korenica for a coffe break.
Upon ariving to the startimg point,i set out towards the peak with a group of Scouts that were also heading up to Zir’s peak in preparation of the 2022 Croatian Scouts gathering in Lovinac. (Around 2000 in total should be attending!)
Took us about an hour to climb up the rather steepish ascent,the temeprature was a mild 25C when we began,on the descent it was around 30C.
Got to the top,set my gear up and began calling CQ,all in all made 20 QSO,unfortunatley no S2S this time. I seemed to have been somwhere in between other activations.
As last time,I forgot to add 1 qso to the log,will rectify that when i get acess to my pc in about a week or so since I continued onto the island of Pag for a week,where i will definetly activate 9A/PH-052 ,and I’ll see what the conditions are for the other two locations on the island.
And lastly some photos from the summit. 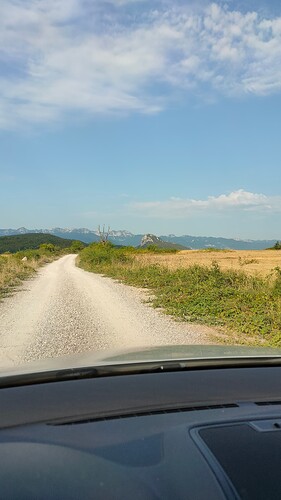 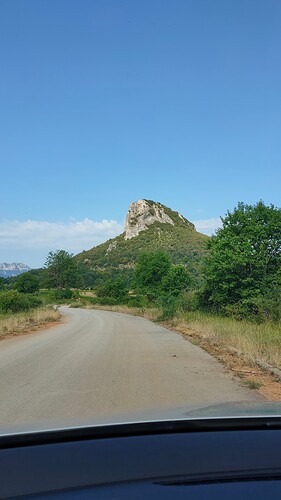 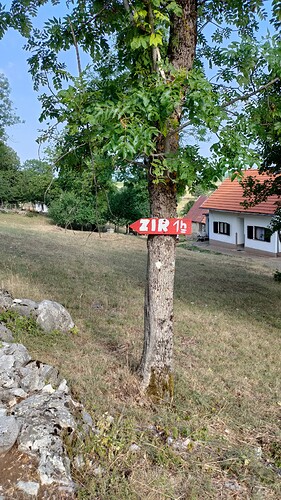 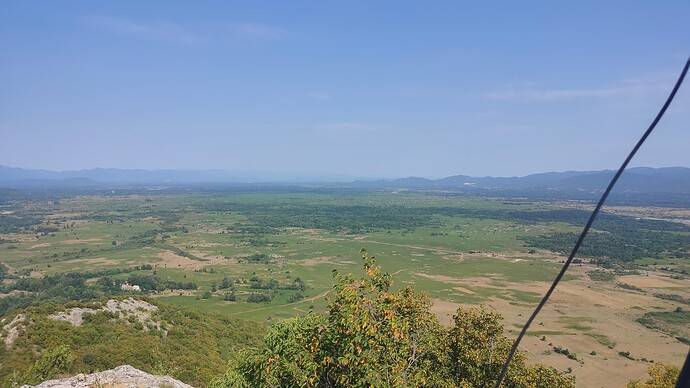 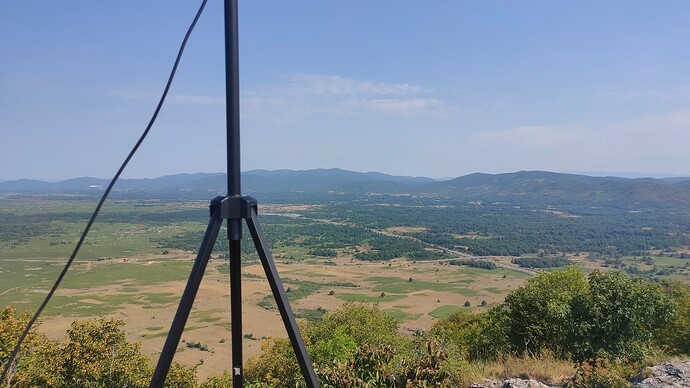 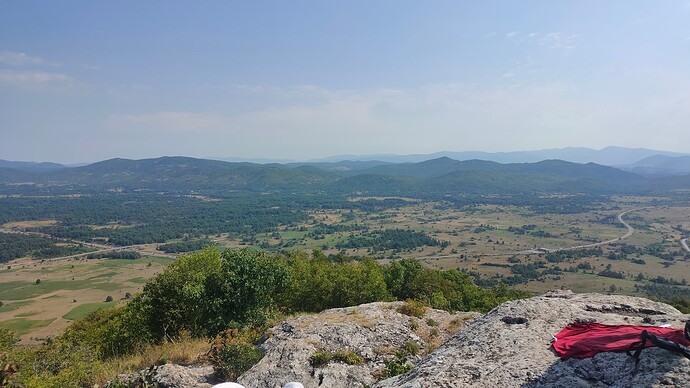 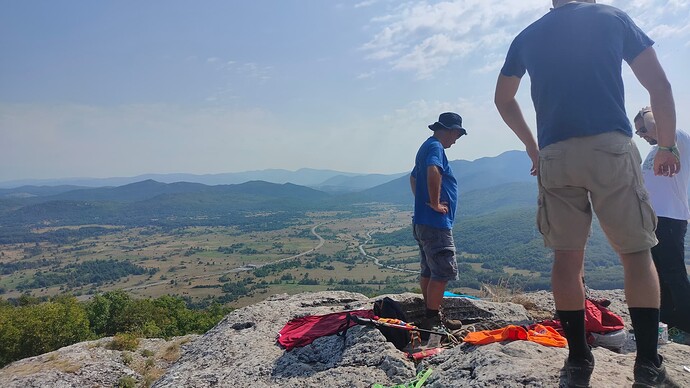 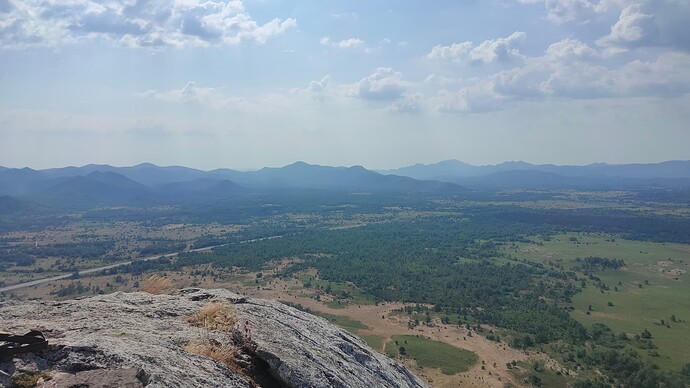 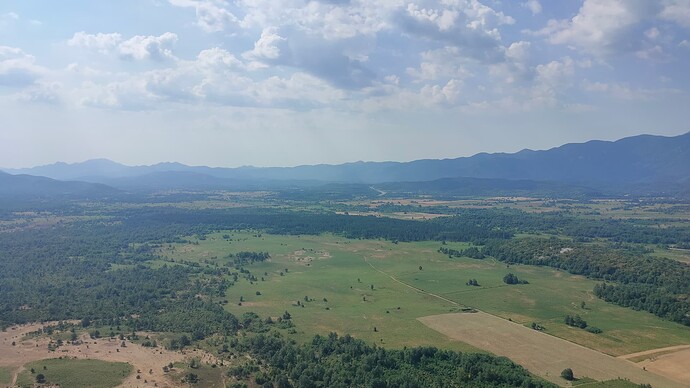 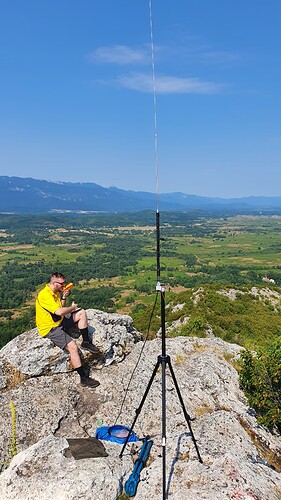