I’ve had a few activations where I’ve used a 4M Wouxun FM handy, with a j-pole antenna, with some very good results (Apart from the Wouxun’s time-out on long overs ‘feature’) I also have a Garex 4001, which I’ve never taken out on SOTA duties…

Having now acquired a 4M transverter, which should, in theory, allow me to do 4M SSB too, I wonder if there would be much call for 4M ssb from a summit?

I have activated a couple using my home brew 4m SSB rig, running about 2.5 watts to a dipole. In each case it was during a contest, so plenty of QSOs. I did have one S2S with Matt G8XYJ/P, so I’m not alone! That was 4 years ago, and I haven’t tried since - would be up for it, though… 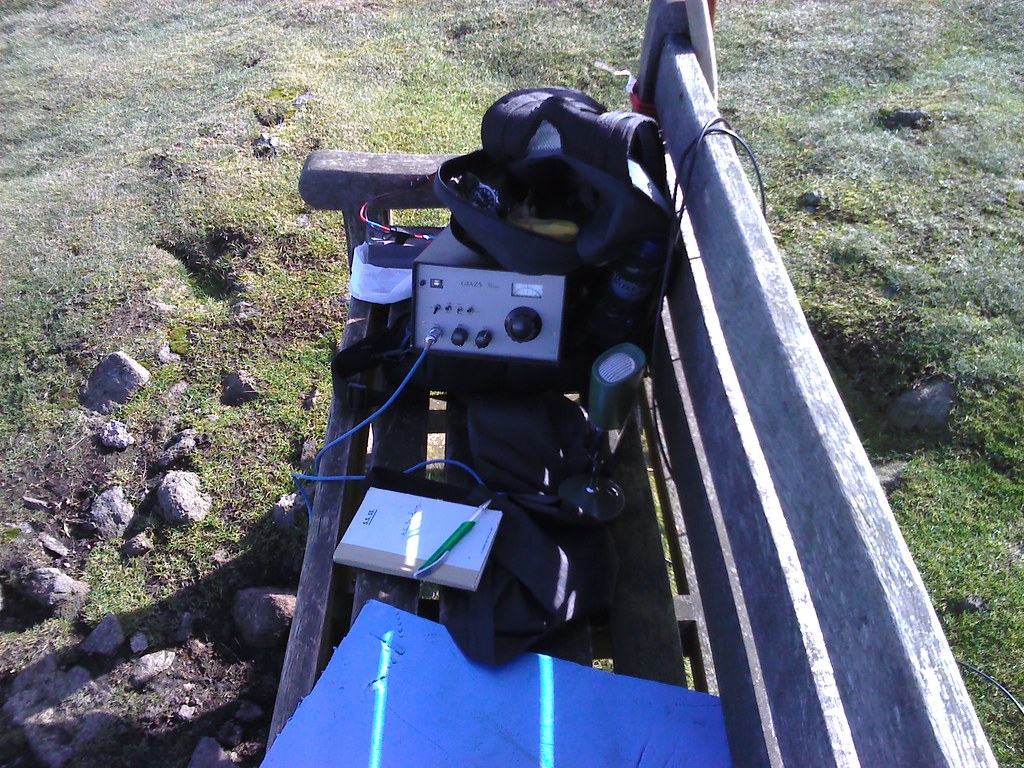 I think the problem is that there is no commercially made, reasonably portable equipment available for 4m SSB. The only solution is to make a home-brew rig, as Adrian has done.

The only way I can get on to 4m SSB is to use my Spectrum converter in combination with my FT817ND, and these, with suitable power supplies etc, are just too much to carry to a summit.

Horizontal polarisation is the norm for 4m SSB, so a vertical antenna would not be much use.

SSB activity on the band is almost nil except during contests.

Hmm yes that was my thoughts about it too.
I’m not really interested in ‘contests’ as such. I don’t mind taking a 4m handy with me, but the added weight, and clutter of a transverter, purely on the off chance of some QSOs may be a bit much, with the dirth of commercial 4m equipment.
I may give it a go from a simple hill once I have it checked out, and an antenna made, but at the moment I don’t think it’ll be a regular thing.
Thanks
Don

I remember that day well Adrian!

I think I was taking part in an RSGB 70MHz cumulatives contest on a Sunday morning.

My set up has been made lighter with the addition of LiPo batteries rather than SLAB, (Walt I know your opinion on LiPo

However as per your sentiments, if there is no contest on then it is hardly worth going out.

Normally it is a 7m fishing pole with a 450ohm ladder feed slim jim suspended from it with the Wouxun HH on about 4 watts FM only! 700 odd activator points using this so it does work, you’ve just got to be on when you have the best chance of working people, Saturday and Sunday Mornings seem the best bet. Good in WB/CE/SP as well as SW/MW and NW in my experience. Would not fancy it in more isolated areas, it was hard work in SC and I daresay would be tricky in DC. 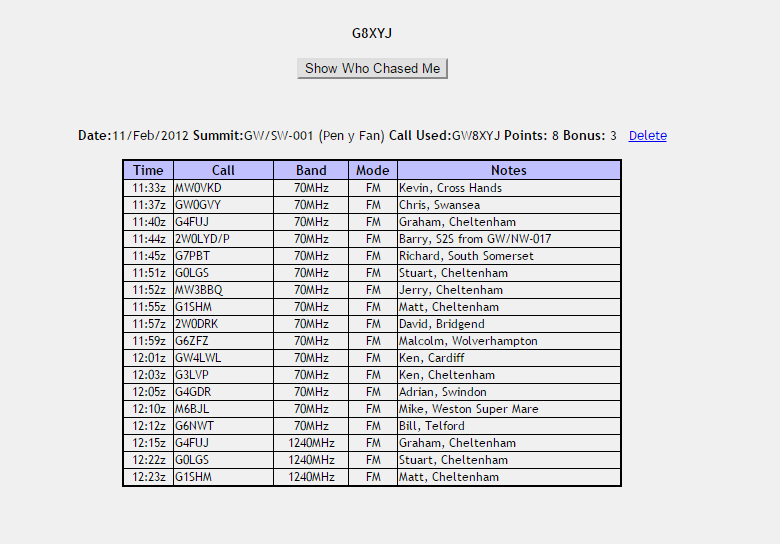 I have been on this band since I was first licenced so have a fondness for it, but you would never want to solely rely on it for an activation. Mine was always backed up with 2m SSB or FM, plus if I was feeling really stupid I would take 23cm FM as well! There was one occasion where that worked well 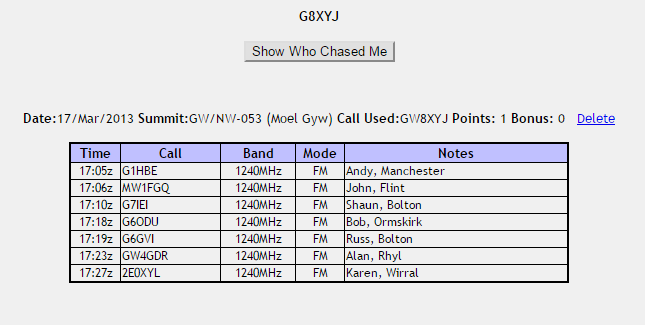 In terms of lightning your gear, has anyone thought of making one of these (below), they’re so small! I know that John MW0XOT has one as does Rob G7LAS and have had good success with them

SSB activity on the band is almost nil except during contests.

I don’t have a horizontal antenna installed at home, so I’m probably part of that problem.

4 metres is a nice band, though, and as HF propagation tails off, maybe VHF will seem more attractive.

The new IC7300 has 70MHz. It probably isn’t an ideal rig for activating, but if it proves popular, there may be a few more chasers around on 4…

The new IC7300 has 70MHz. It probably isn’t an ideal rig for activating, but if it proves popular, there may be a few more chasers around on 4…

At £1050, I doubt that I would consider taking it out on back-packing trips!

Mind you, my FT857 cost not much less! (About £700 including the extra filters and accessories.)

I assume that kit is the same (or a later version) as the one reviewed here:- http://www.70mhz.org/index.php?categoryid=6&p2_articleid=405 ?
It does look rather ‘neat’ and not at all like the big lump of metal one I have acquired!
I’d be very interested in hearing from anyone who has one…
Don
m0hcu

Likewise Don. Seems a bargain at that price.