I hooked up with a group from Facebook, Central Coast Campers and Crawlers. I had seen they were going to run the Garcia Ridge Trail. I have never done this jeep trail and did not want to do it alone. It was a bit of a later start but there was plenty of sun in the day so I had time. I showed up at the jeep trail head to meet with the group about 10 am. It was an eclectic group, 1 completely stock 2000ish jeep. The rest were mild to wild. The leader of the group, Tyler (see picture) was in a newer Jeep JL built to the hilt. He was not afraid to use! There is one stair step obstacle that he drove right up with a few others. Very impressive! I was not there to test my jeep though so I stayed on the mild trail part. We reached the end of the jeep trail at about 12:30 pm local time. The jeep trail dead ends at the Garcia Mountain Wilderness. I notified Tyler I was heading out to hike to West Garcia Mountain. I had agreed the group did not have to wait for me, so they left after eating lunch.
I could see WGM from the end of the jeep trail. The trail is well defined with some slippery steep sections, someone has trimmed it in the recent past. It took me about 45 mins to cover the 1 mile hike. The temperature was about 80f, so not to much sweating while hiking.
I really did not want to be on the summit very long knowing I was going to be on my own on the jeep trail heading back. There is a small clearing on the summit. I stuck the 6 meter pole in a bush and I set up my end fed random wire antenna for this one. I got the radio out and sat next to a bush to get out of the sun.
I turned on VKPortalog and saw a spot for AI5EZ on W5N/PW-023 in New Mexico (on another summit), 20m SSB. I tuned in and there he was. He had a small pile up. I called s2s twice and got him.
I switched to 40 meter CW (morse code) and called CQ (looking for contacts). First to call me was Lorene W6LOR, s2s (summit to summit) on Constance Peak in CA, W6/CT-076. Her signal was strong. I worked 2 more on 40 meters.
Switching to 20 meters, first in the log was Peter WB6POT in CA. My longest domestic contact was Lynn N4LAG into North Carolina.
I was about to turn the radio off and pack up when I heard a weak station calling me. I first heard “JH”, I called back “JH ?”. I then got JH1 and the rest of the call JH1MXV!! Hatori in Japan!! This was my first Japan contact from a summit on CW!!! I know I was flubbing send his call sign back but we final finished the qso. WOW! I was jumping up and down after that!
Totals were 16 qso’s. 4 s2s. 1 DX contact!!
I quickly put my stuff away and started the hike back, smiling all the way!
I made it back to the jeep and drove slowly out.
It was a fun day doing the 2 things I enjoy most.
Thanks chasers and activators!! 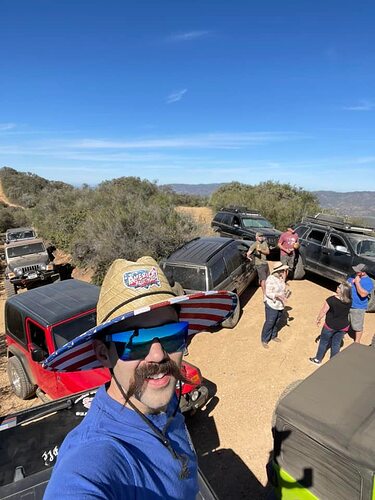 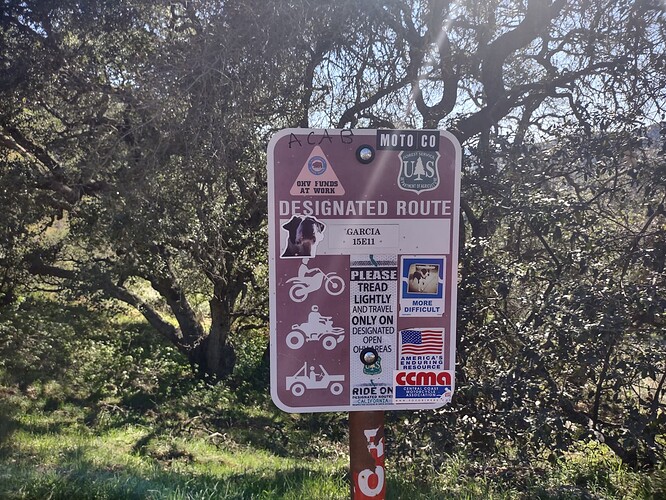 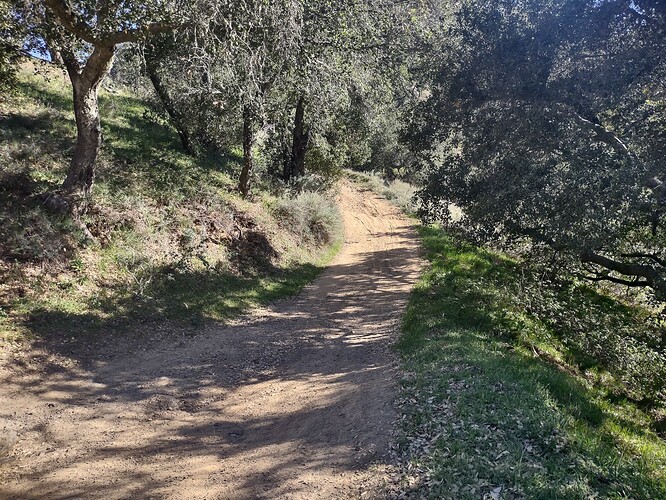 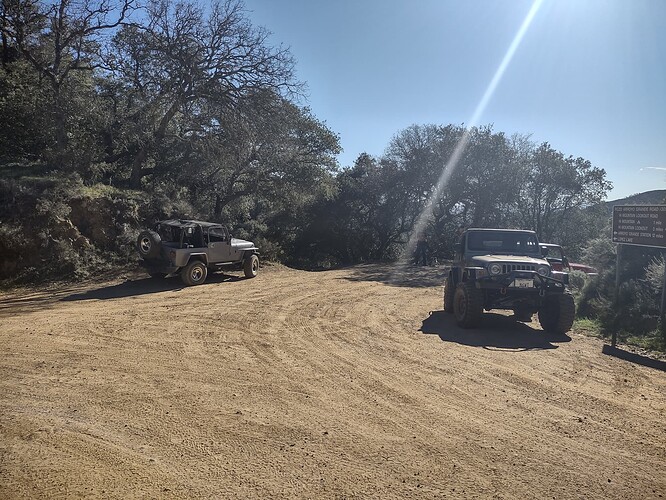 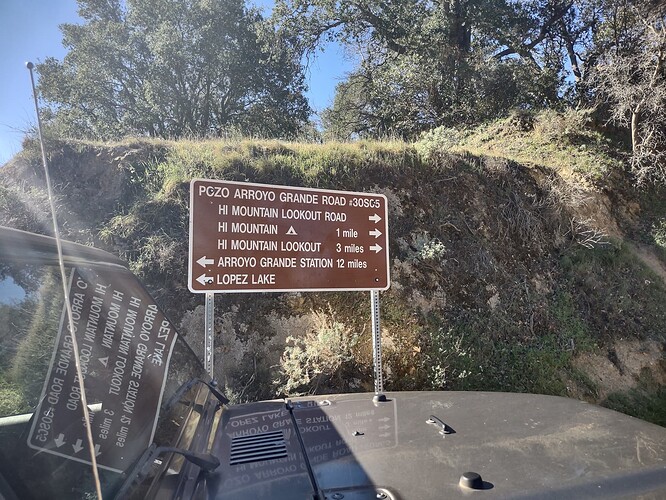 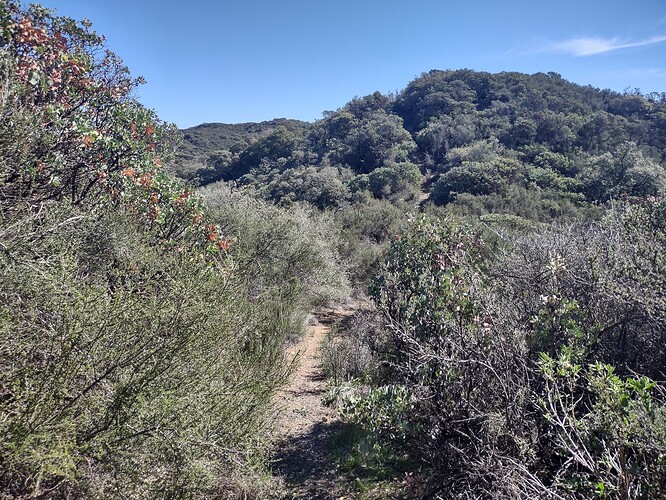 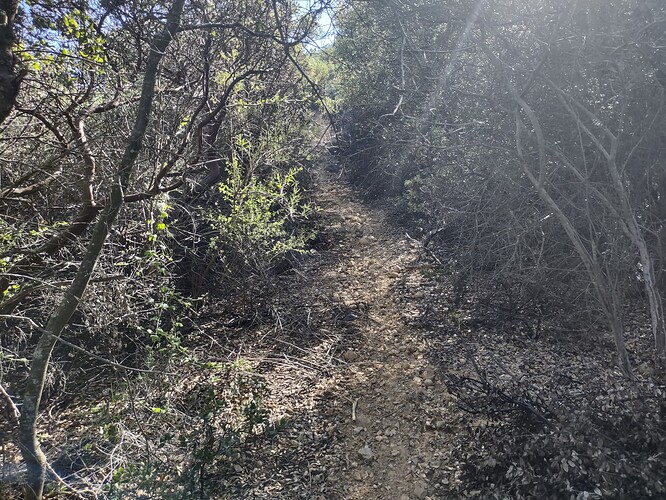 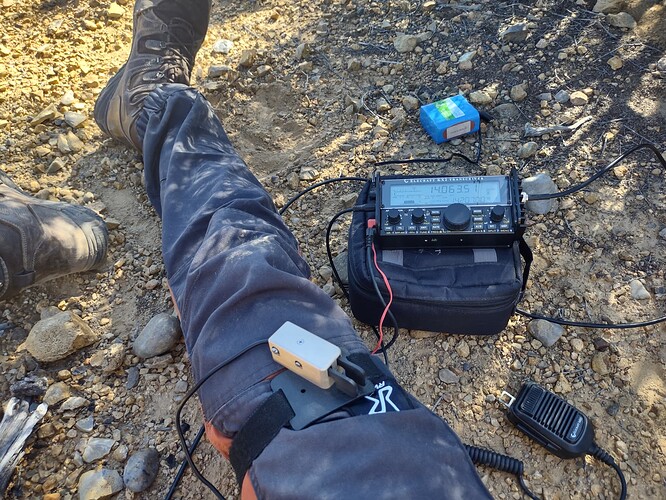 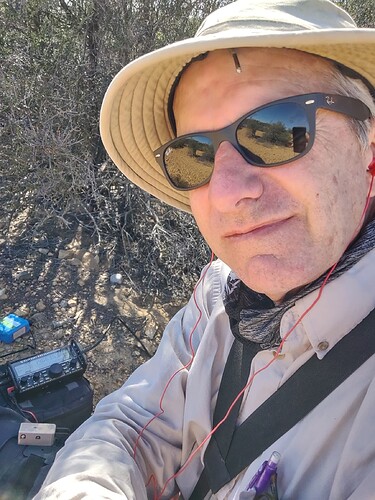 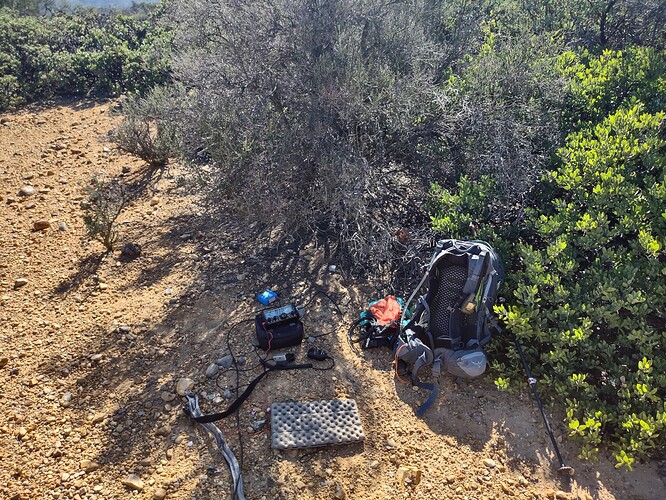 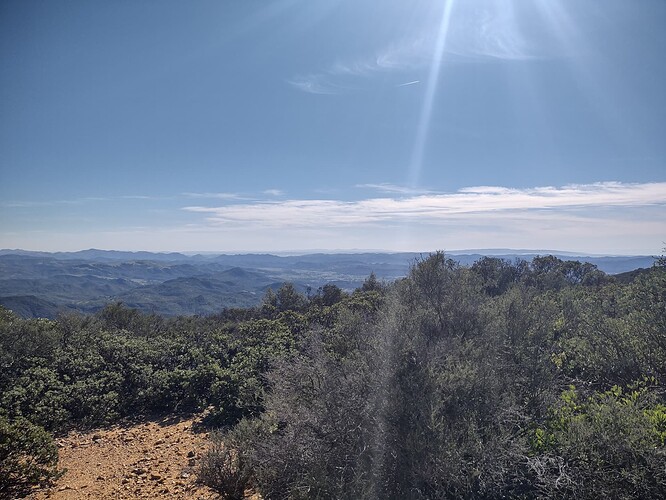 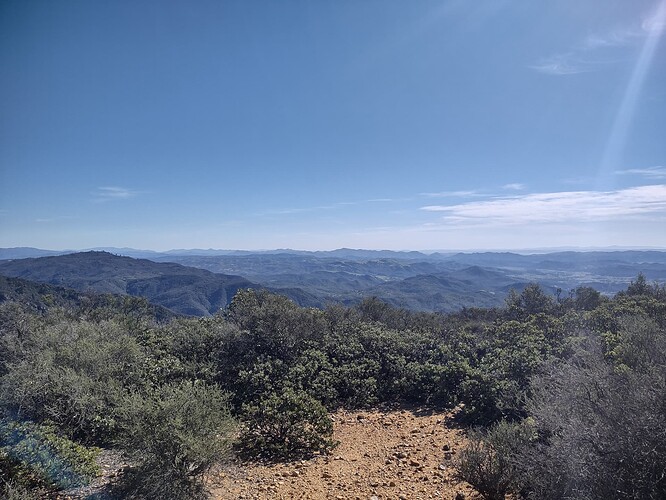 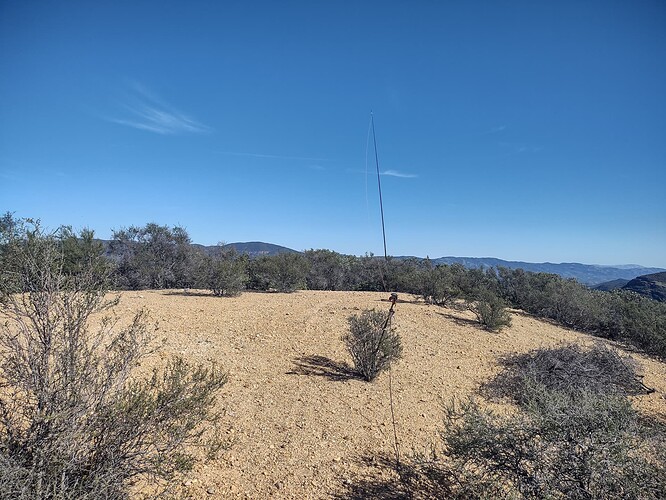 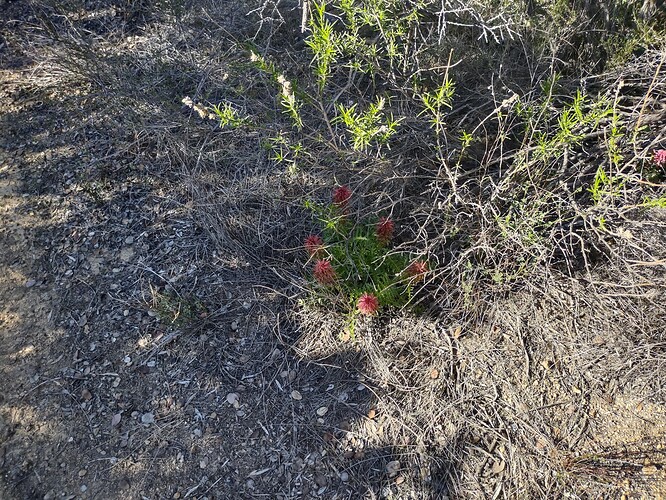