I’ve taken my 3S1P 4000mAHr LiPos on many flights over the years and only a very few times have I had problems with airport security, the worst being at Edinburgh. The best way to get through security is not to stand out and so taking something that looks like a slab of C4 explosive with wires emerging from it through security is going to be an invitation for Mr. Fail to come calling. 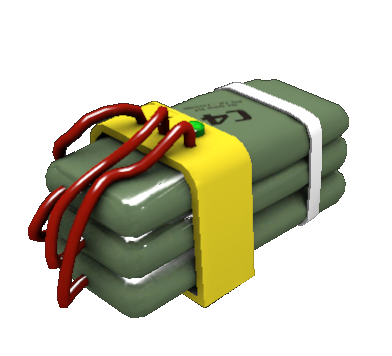 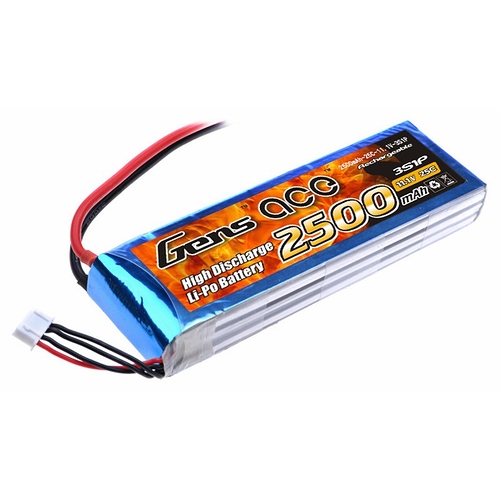 I know one day there will be someone who is not going to allow it on the plane. So I was thinking along the same lines as Luc ON7DQ with using 18650 cells. These are used in many places but aircraft screeners will see them all them time in one 2 things, USB power packs and for people who Vape. Luc wrote about his battery packs in SOTA Quarterly News July 2019 (about 3/4 through the long article). I have been doing something similar.

I’ve bought a few USB power pack cases. These have a charger and boost regulator built in, a pair of USB sockets and some LEDS to show battery state. They take 5V in from a USB micro B connector plugged into a PSU or computer etc. Or you reverse the cable and the nominal 3.7V is stepped up to 5V at 1 or 2A to charge/power your phone/tablet etc. You supply 1, 2, 3, or more 18650 cells.

The first one I bought was cheap for a reason, cruddy plastic. Sure 3 cells inserted (they sit in parallel) and it charged them nicely if slowly and it provided 5V no problem. I didn’t check for RF noise as I wont be using it near a radio. But the case was the cruddiest of cruddy plastic. It fitted together but failed when I tried to open it. Even using a case spudger was not a big success. However, it will still past muster in the luggage. I then bought some aluminium cased packs which are much better. Except the plastic bits needed filing so they would fit into the aluminium. A bit more filing means a good slap and it disassembles itself easily. I also bought two 3x 18650 battery holders. I’ve wired one up for 3s1p use and the other is also wired 3s1p but with a JST balance cable connection. This means I can charge them with my Imax B6. The empty power packs and holders came from eBay with the lots costing well under £10.

Next was the source of the cells. Well you can buy them new and there is a range of capacities available. Some will be genuine, some will be fake and some will be who knows what! So I thought I start with cells of known origin… cells out of a laptop battery pack. It so happened there was a dead add-on high capacity pack off for recycling at work. I have recycled it instead. Inside were 12x 1800mAh Samsung branded cells. As this was Dell genuine battery I expected the cells to be kosher. The inbuilt regulator/charger/discharge protection circuit showed signs of stress, in fact the white smoke had escaped from some components along with some black smoke too! The cells all looked fine.

I removed the cells and the spot welded connections. Sadly the cells had been held in place with some kind of mastic that had set firm and was not coming off the cells easily. I checked on eBay and you can buy replacement 18650 skins in many colours. I bought 100 for £2.80 inc p&p. You can also buy the ready made white card positive insulators if they are damaged. The old skins come off very easily and the new skins slide on and a few seconds with a hairdrier is enough to shrink them in place. 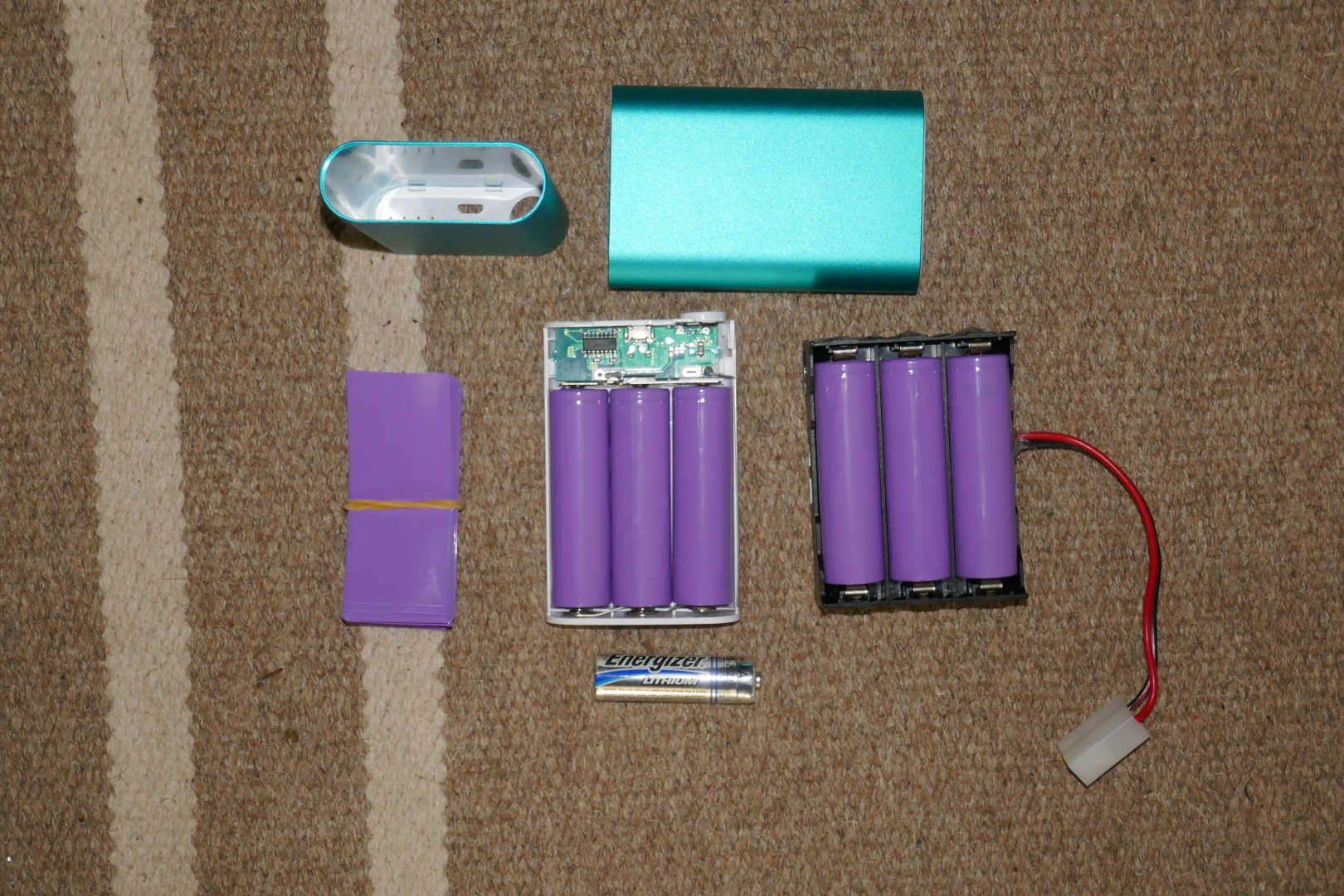 Unless you are buying new cells, I would advise fitting new skins as it makes all the cells look nice and clean and safe. Also when you remove the old skins you can check for damage and reject any cells that look bashed.

My recent trip to Northern Scortland was where I did some proving on the packs. I had my “new” LiFePO pack, old LiPo RC packs and these cells but not in the rucksack at the same time… I think they are about 6 to 7 years old and were used for 2 to 3 years before the electronics failed. With 1800mAH stated capacity I found that I could get two 1.5hour activtations out of pack. That’s an 817 running 5W CW & SSB with a lot of CQing. A pack and battery holder weighs 200g. I also used a pack to drive my 13.8V step-up converter and 13cms transverter. I started with a fully charged pack and the B6 said it took 110mA to recharge them. That was for the transverter being used for 20-25mins whilst I sat on Spidean Coinich chatting to Martin GM8IEM 20km away. Six cells would weigh 400gm and would give me four hour and half activations. If you are driving 300miles and spending a week activating, it makes sense to throw all the batteries you have in the car even though I had the LiPo/LiFePo charger with me.

I think that for the money spent so far and the age of the cells it’s well worthwhile. They certainly wont replace my 4000mAH LiFePO but they do have a number of uses Such as when I need two batteries, one for the 817 and one for the transverter. Or as a back up when you have a long day. Or when you want to be more certain you can get the batteries on a plane.

One point is the internal resistance is higher than the RC packs. So the voltage sags a little on load. But this is not an issue with the 817 as it’s happy giving full power down to somewhere around 10.5V. Similarly my transverter is powered via buck-boost converter so it sees 13.8V for an input varying from 6V to 40V. But if you want to power and 857 or a PA you would probably want to parallel up a few packs.

I think you mean 65mm in length.

3X 18650 Power packs made it through Edinburgh > Paris CDG > Lyon St Exupery with no issues or raised eyebrows. I left my 817 in the rucksack having removed the laptop and phone from the bag. It was stopped and re-xrayed with no problem. I said there may be more electronics in my bag but the cool dude said they were no problem…

I used the pack on F/CR-220 today after going on a boar and deer hunt. I think Luc ON7DQ’s @on7dq idea is brilliant as way to get batteries onto planes without issues.

Nice writeup/info, thanks. I earned a trip to see the “back room” at Sacramento Int’l (California) a few years back - I had all sorts of radio/camera/battery gear - but what got me was a stick of salami and a 3lb block of cheese. I guess that 3lb block of Monterey Jack looked like a brick of C4 to them