three hams, one summit and a few degrees below zero

Hi Guys,
This morning, iw2ogy, iu2ijw and me organized to meet and climb up mt.Melma I/LO-294, from a easy path starting from Ballabio.
It was the first time that we met together, we went up the path covered with a light dusting of snow.
At the top there was no wind but it was snowing and the temperature was below zero.
We positioned ourselves a few meters away so as not to interfere.
IU2IJW Martino and IW2OGY Luca started with the HF, respectively with an efhw 40-20-10 and a GP with loadcoil variable. I tried the yagi arrowantenna I worked two station qrb 200km and 50km: when wx will be confortable I will try some qso via sat.
After about an hour of activity I put the yagi in my backpack. With their help we tried to mount a deltaloop for 20mt fullwave with coax 75ohm stub.
I called cq sota at 14.059 and a few minute later at 14.065.
The first impression was that of being very quiet, despite having the pream on, the background noise was around s1, I don’t see it often with the efhw.
I passed in qrt with 4qsos.
Thanks at all
73 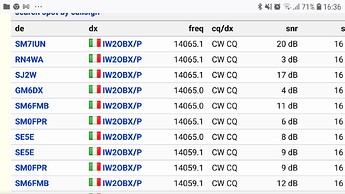 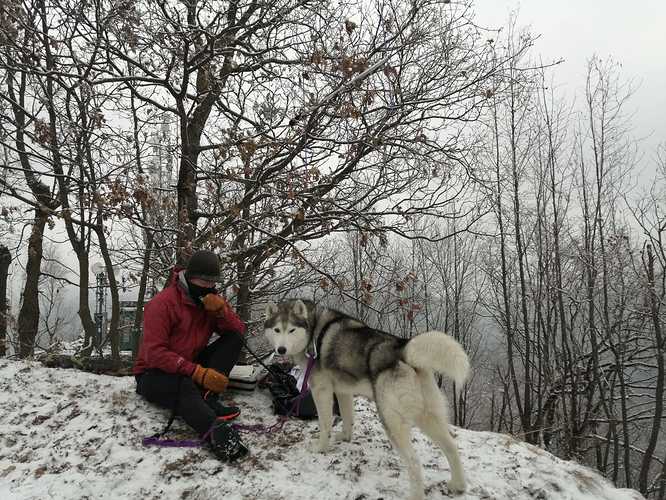 A message from Whatsapp started this adventure: “Martino, would you like to join me for a quick activation?”
Roberto IW2OBX only needed a few minutes for the fish to bite the hook, as I was very happy to join him.
And - surprise! - the fishes were two: Luca IW2OGY was coming with us!
It’s a couple of years since we first shared our first CW QSOs together, and we had some difficulties trying to plan an activation together. But we really wanted to, and finally we did it.
We started to climb the trail on a soft veil of snow, 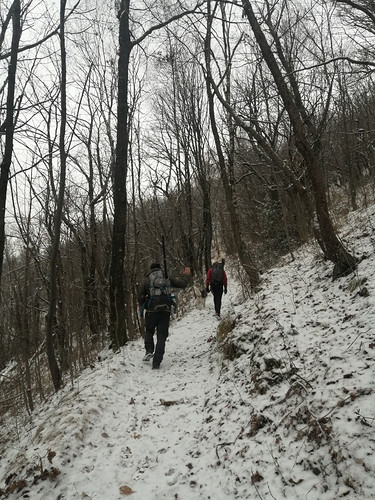 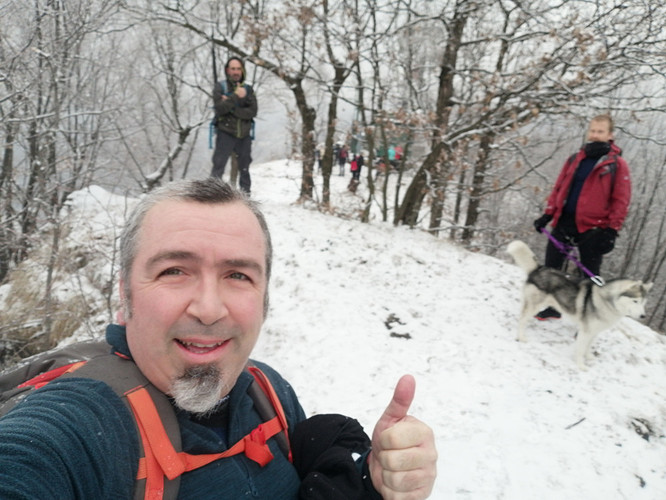 THREE HAMS1000×750 186 KB
It was still snowing lightly and fortunately there was no wind. The temperature was a few degrees below zero and the WX was cloudy: unfortunately the landscape was limited to the city of Lecco laying below us.
Then we splitted: we wanted to activate with three different radios and antenna systems: I used an ft817nd with a 3d printed CW paddle and started on 20 meters with my 10,20,40m EFHW antenna. 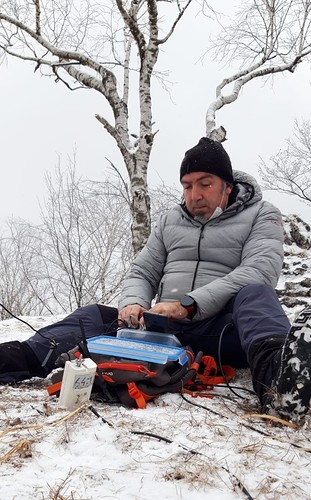 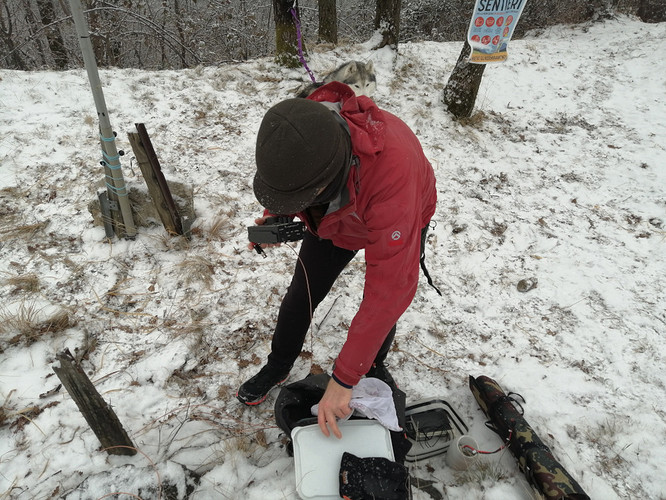 OBX1000×750 301 KB
IW2OGY used a Youkits HB1B, a chinese CW paddle and a homemade multiband loaded GP, which he was struggling to make resonant on 40m (and finally he made it!). 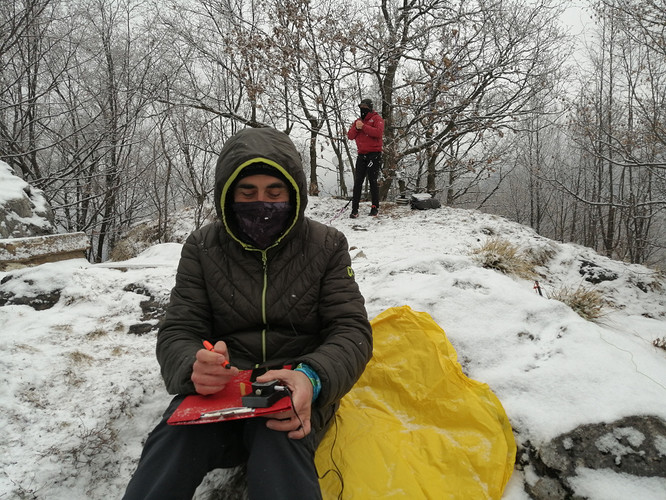 OGY1000×750 449 KB
Every operator was then curious about the other’s radio and antenna systems, so we passed some time trying to figure out the several little tricks used, for example, to tie our poles, etc.
After an hour or so our hands were very cold and we started to pack everything up.
Climbing down the trail was a bit difficult due to the snow on the most steep sections.
IW2OGY lent me a climbing pole.
It was fun, with two fantastic OMs and unstoppable SOTA activators.
Thank you guys!