On August 10, a small team of hams and travel enthusiasts climbed the summit Yalangas R9U/SO-018. As usual, there was an off-road part that became a test of the skill of drivers and their cars) 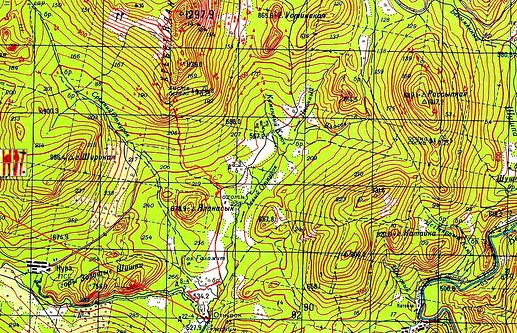 трек на Ялангас.jpg1261×815 509 KB
A long period of rainy weather turned forest roads into swamps.
Already in the evening, with a delay of 2 hours from the planned time, the RX9WT / P first appeared on the air, on 14 MHz. 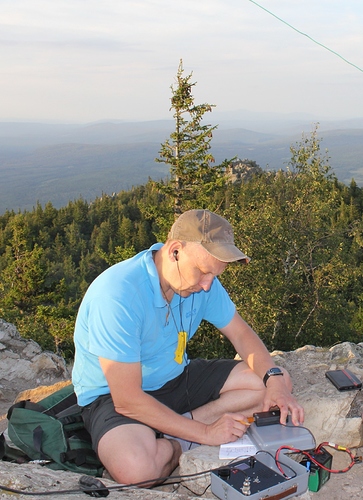 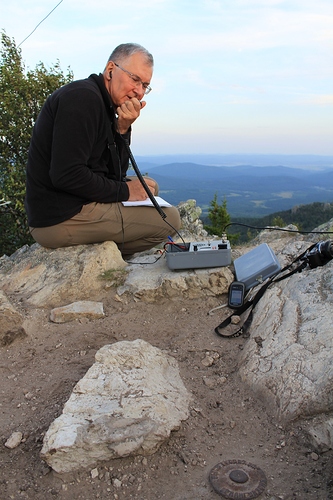 7.jpg1280×1920 580 KB
Work in the CW QRP range was prevented by loud contest signals, as it seems to me that violated the rules and recommendations.
Given the very short time left for safe descent along the rocks, our activity on the air turned out to be short. 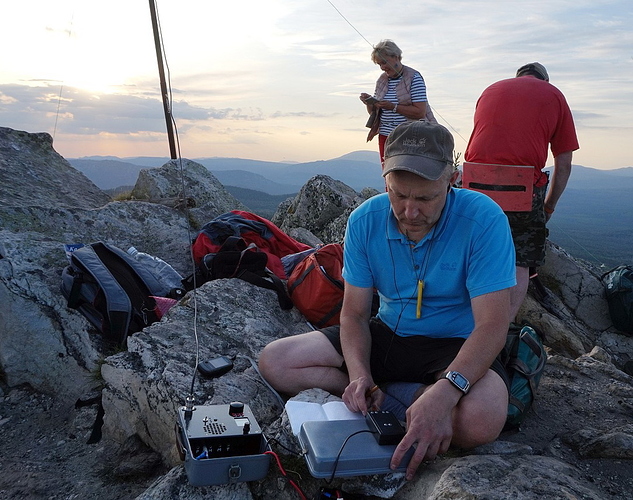 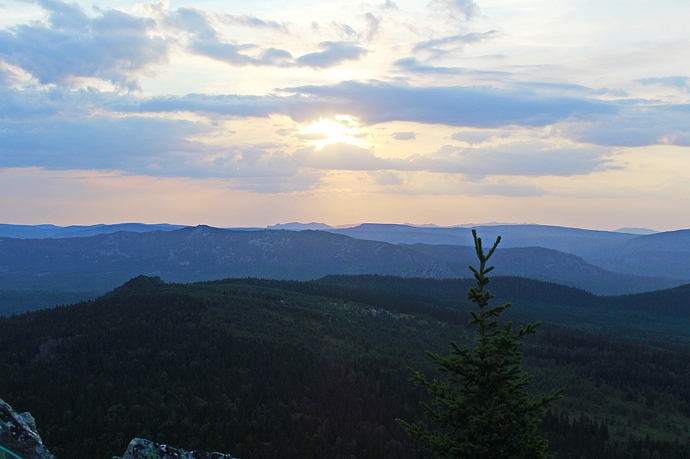 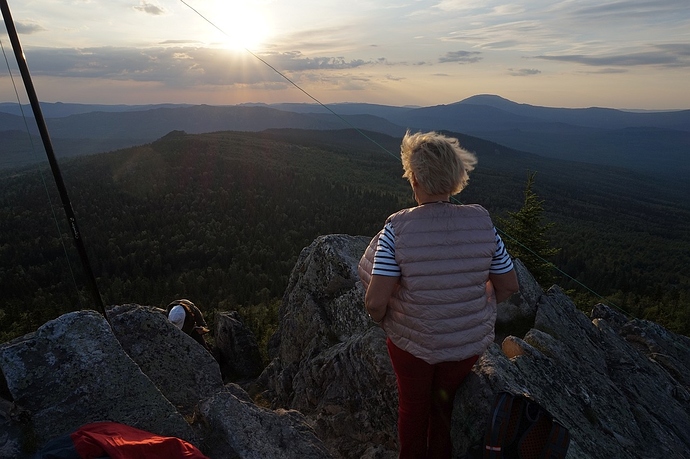 11.jpg1280×852 231 KB
We quickly turned down our position and began to descend. Finished release already in complete darkness under the light of headlamps.
In this activation, I checked the just completed field transceiver, made on the basis of the Ukrainian SW-mini project. 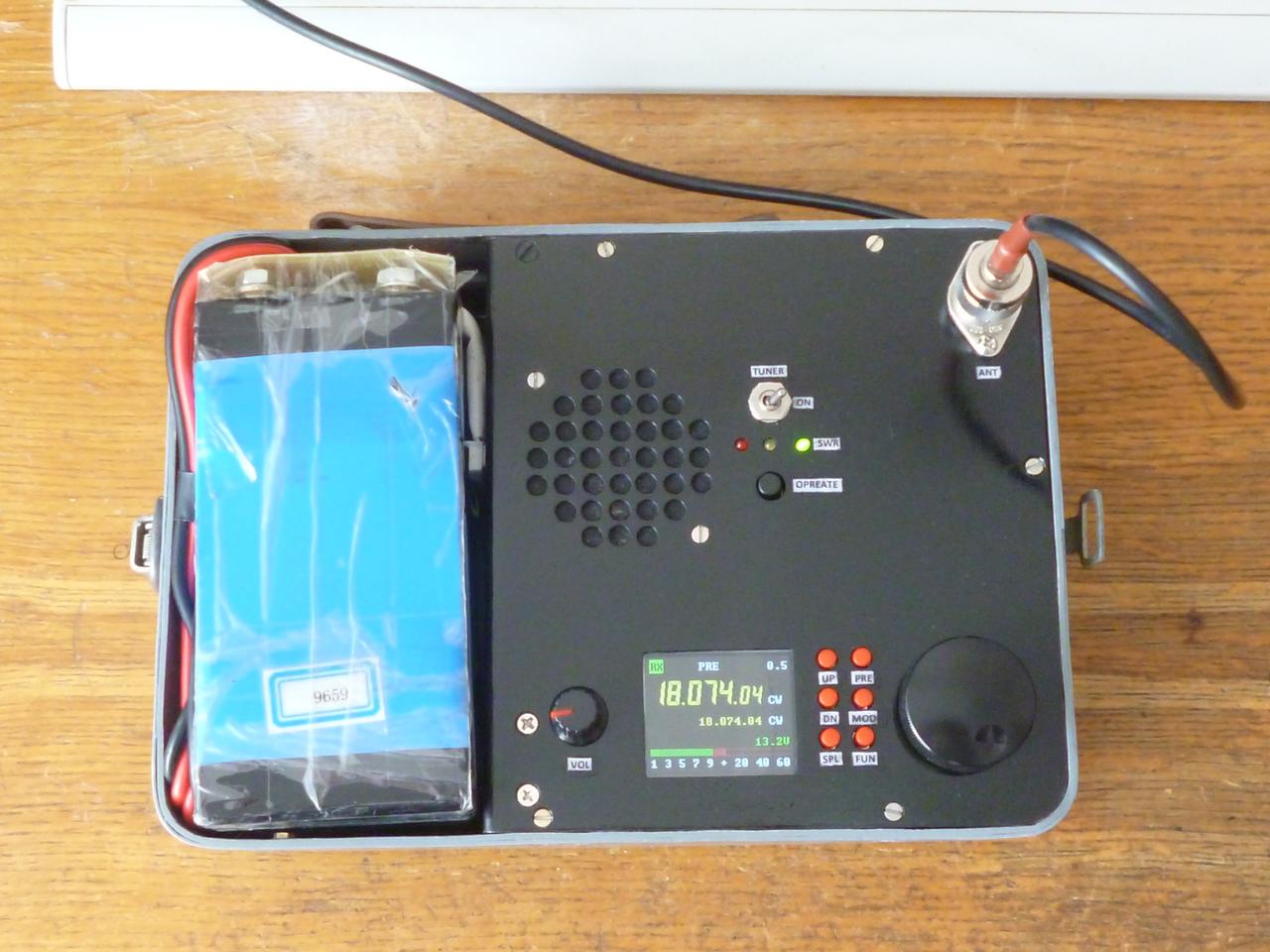 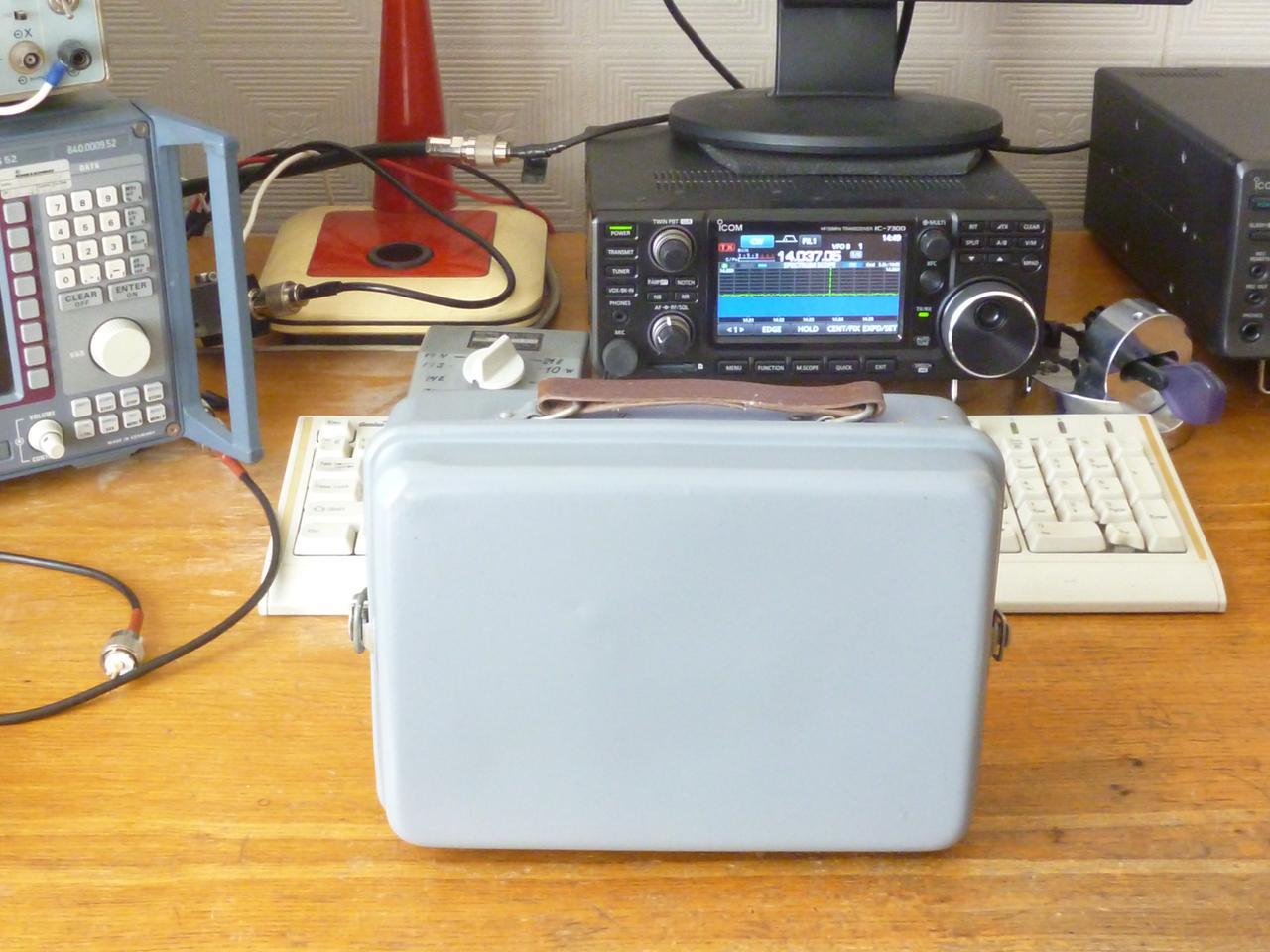 Hi Vladimir, thanks you for the QSO! I heard you solid 559 as never before here!
Your new TRX run excellent, congratulations for the nice job.
See you on the next one.
Best 73
Jorge
EA2LU

Thank you, Jorge!
I was very glad to see you on HF.
Of course 20 w and GP is good, but propogation is a more important factor. It seems to me.
I remember with pleasure the times when 5 watts and GP was enough to QSO with other continents…
This time I was very angry at the contesters, they just crushed like an asphalt roller))
See you again,
73!
Vlad
RX9WT

I was very angry at the contesters, they just crushed like an asphalt roller

I agree with you on this bad behaviour of the contesters, not respecting any band plans and crushing like an asphalt roller, as you said very well.
However, I sometimes fear that QRPers might feel sometimes a bit angry at us SOTAris because we often transmit very close to the QRP frequencies and while, perhaps the activators are running QRP most of the times, not so with many of the chasers, who sometimes even use really high power.
Let me take advantage an send you this old thread I created back in 2014:

QRP is great. Why not ALL SOTA on QRP or 10w MAX? On the Bands

Dear SOTA mates. Today it’s been my first work day after great holidays in the beautiful Northwestern coast of Spain, the Spanish Autonomous Comunity of Galicia, which I highly recommend you to visit, despite the cooler temperatures with more cloudy and rainy weather in the area compared to the Spanish Mediterranean coast. In Galicia, my family and I stayed, as we did last year, in a house with a certain amount of land around not far from the Atlantic Ocean shore. Nothing huge but far more tha…

You are right, Guru, every HAM must follow the rules and respect his colleagues on the radio. And it doesn’t matter 1 kW for him or QRP.
73!