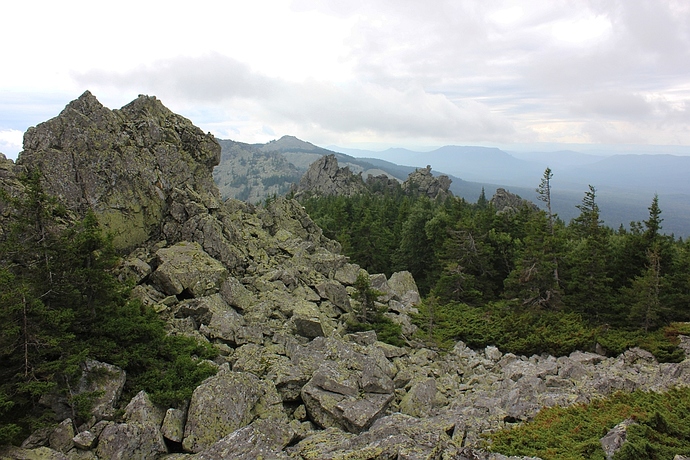 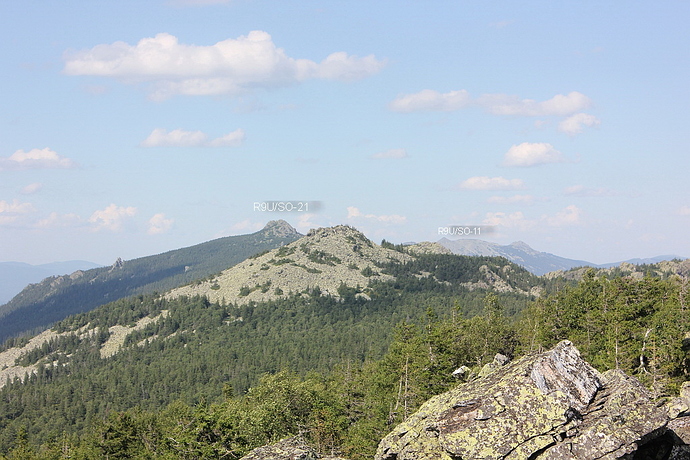 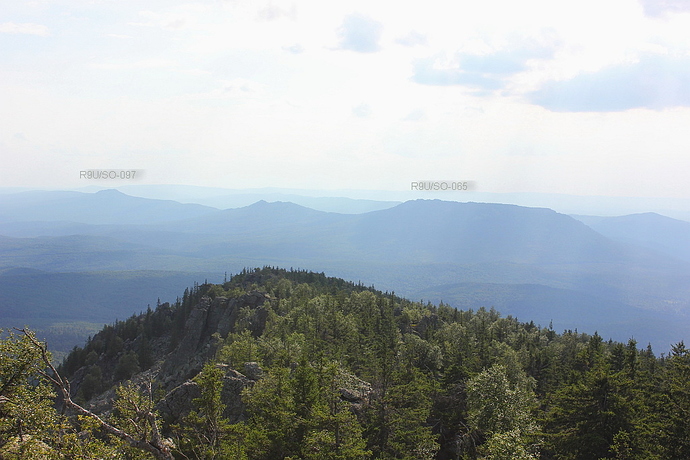 I find it difficult to find the words to convey this amazing atmosphere. Just watch. 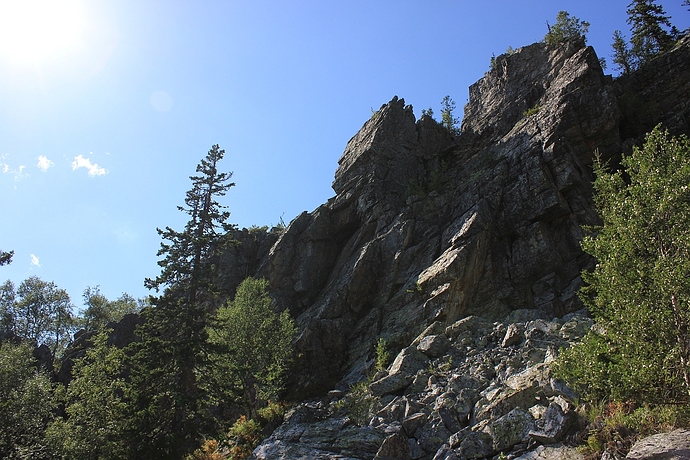 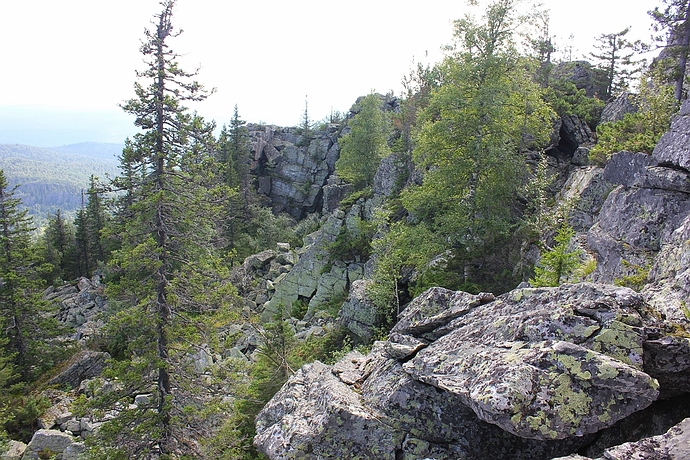 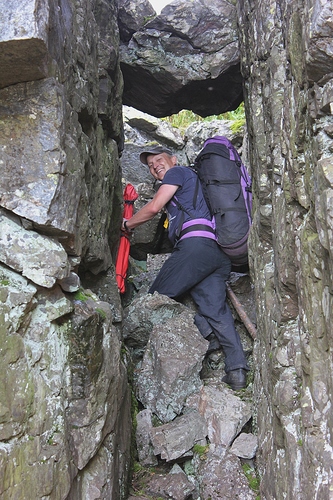 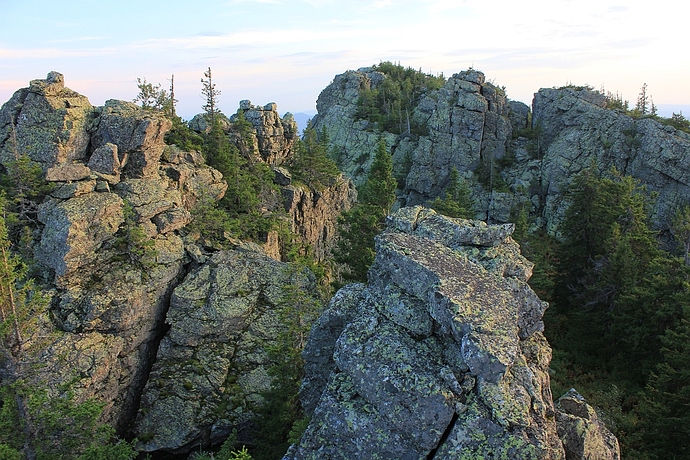 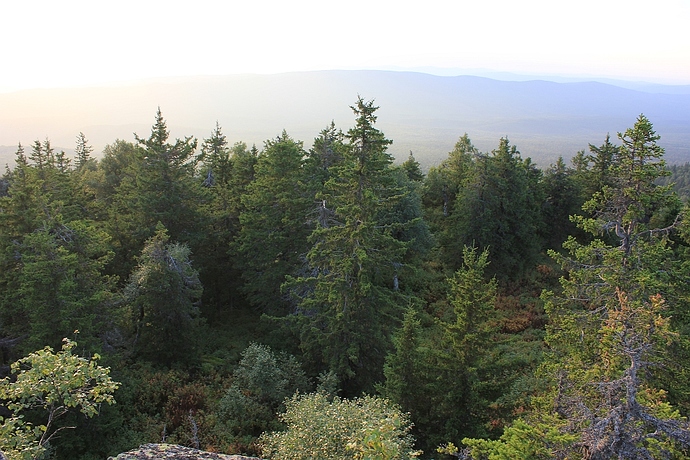 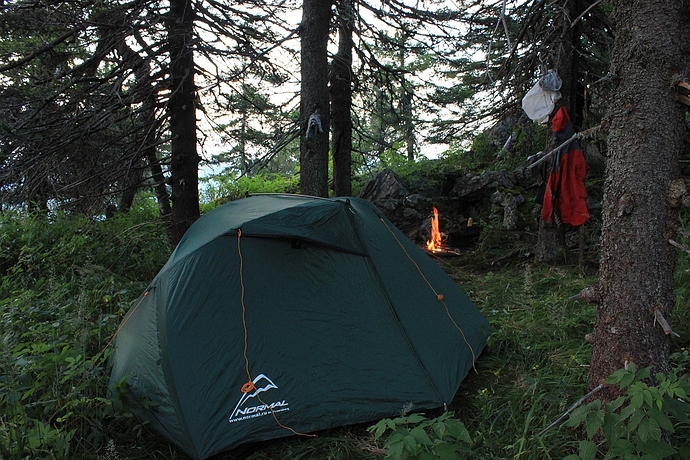 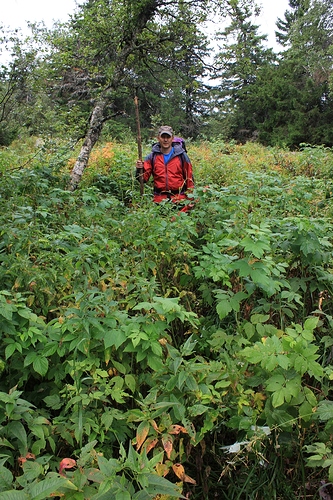 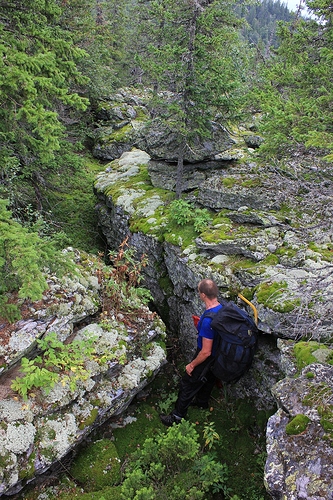 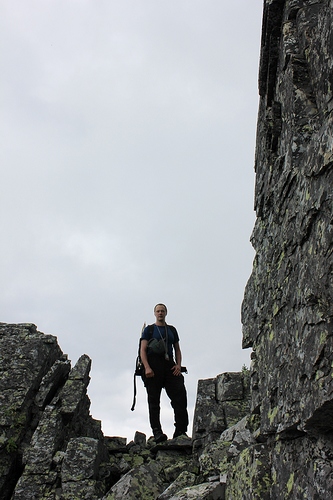 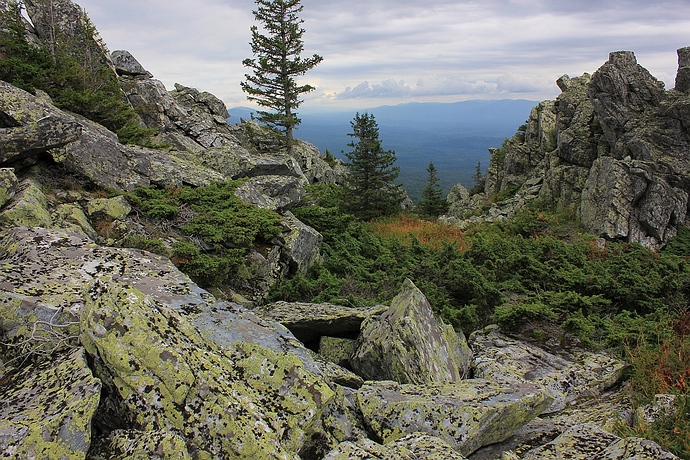 IMG_9311.jpg1024×683 766 KB
Climbing the rocks, looping through the labyrinths of stones, and just poking through the windbreak, we finally approached the first - R9U/SO-021. 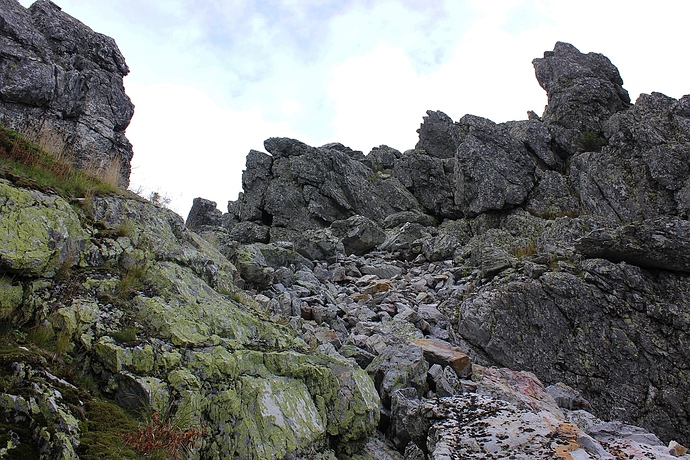 Taking only the equipment, we hurried to the top.
Quickly installed the antenna, as the weather began to deteriorate. 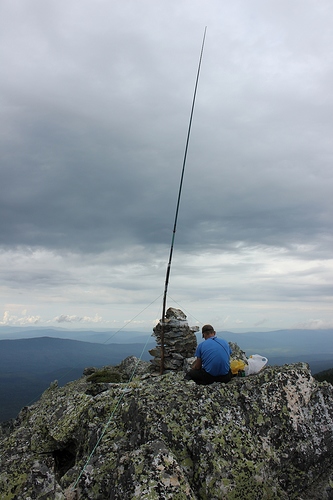 Radio Ether is filled with lightning discharges. It is very difficult to receive signals by QRN. in during QSO with DL1FU, I received a sensitive electric shock from the CW key. 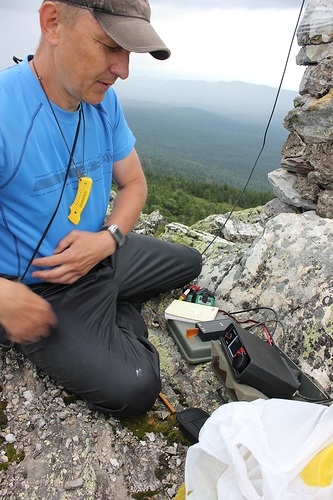 IMG_9330.jpg1024×1536 1.24 MB
Quickly removed the radio, lowered the antenna and began to descend to the backpacks left at the top.
After waiting for a heavy rain and a thunderstorm in the tent, we again climbed to the top.

Visibility has improved, thunderstorm clouds have gone to the northeast. The antenna was lifted back, and - quickly to the 14 MHz band, where the chasers are waiting us. QRN remained, but it was already safe to work on the air. While I was working in a small pileup), Alex took pictures of wonderful views from the top. 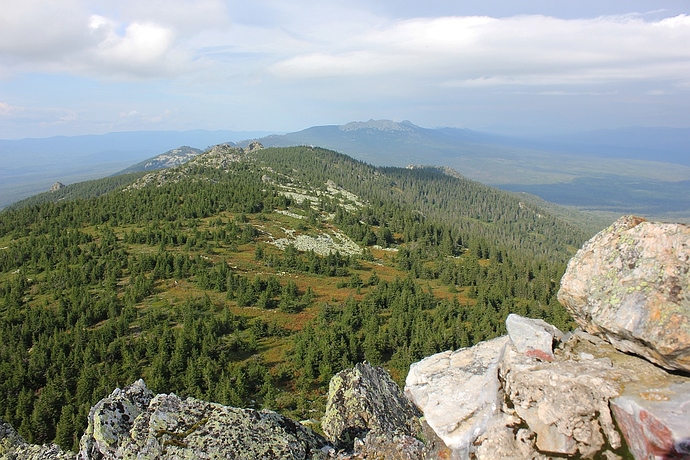 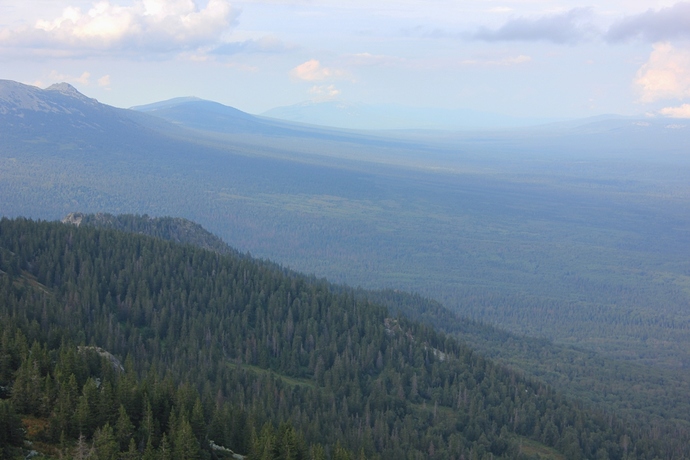 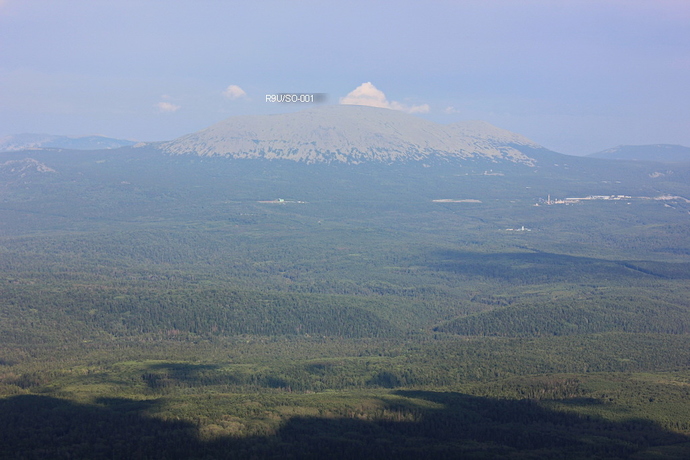 Yamantau.jpg1024×683 194 KB
After 40 QSO I finished the work on the air and we turned off the position.
Descended on simple rocks.
Spent the night in our little camp under the summit.
We still had two more days and a R9U/SO-011 at 10 kilometers to the north, but the weather forced us to abandon this plan.
It was raining all night, and by the morning all the mountains were covered with fog. 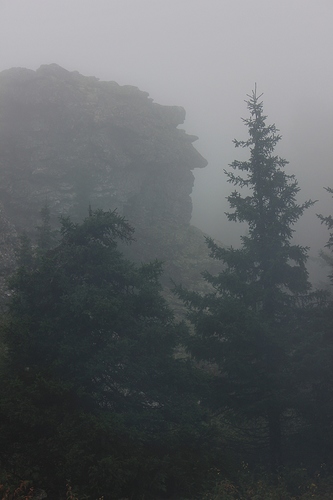 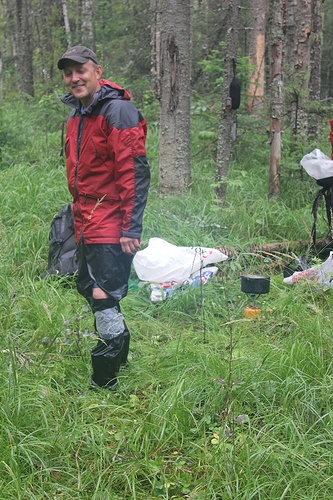 Hello friends!
I want to present a short video about the RA9WPV and RX9WT expedition to the summit Bet Nary (R9U / SO-021):

Thanks for sharing your part of paradise !
73 QRO

Thank you, Mark!
I am very glad that our efforts were justified, and the nature of the mountains of the Southern Urals became closer to all people…
73
Vlad

Super report on what looks like a really hard and beautiful area.
73,
Rod

Vlad what make is the morse key/paddle you were using please?

Hi Dave!
This is a self-made electronic key on a PIC controller, made specifically for my field kit. Photos can be viewed here: R9U/SO-044 again
On a trip to R9U/SO-021, I decided to check another transceiver, but the key was old, familiar.
73
Vlad
RX9WT

Thanks Vladimir - a bit beyond my electronic or engineering skills to make one of those.