Since I was already back from VK2, I decided it was time to activate some SOTA in OK. The weather forecast was really good for the weekend, so I picked a summit in the former military area which has been shut down on 1st January this year. The decision has been made to activate Okrouhlík OK/ST-010. This summit has actually been accessible in previous years, it is just next to a forest road which has been open to public on weekends and public holidays. On the other hand it is on way to some pictoresque ponds in the inner Brdy area, so it was a great choice.

Once reaching the hilltop I climbed a few meter high rock to set up my KX3 and inverted V antenna for 40 meters. Tying the ends of the dipole was a bit difficult because I had to climb the rock up and down to make adjustments. Finally I fired up my KX3 on 40m and was looking for free spot. The band seemed bit crowdy, but I found a quiet spot. Unfortunatelly the conditions did not seem to very good, the QRM was quite high, so I was calling and calling, but I only got 3 contacts after few minutes although having a spot in SOTAWatch. I chose different frequency, then 20m, still no takers, so I returned back to the original frequency and then finally I got another ten or so contacts.

Radio-wise the activation was not that good, but I enjoyed a lot of Czech nature which I have been missing a lot. Few pictures below for your reference. 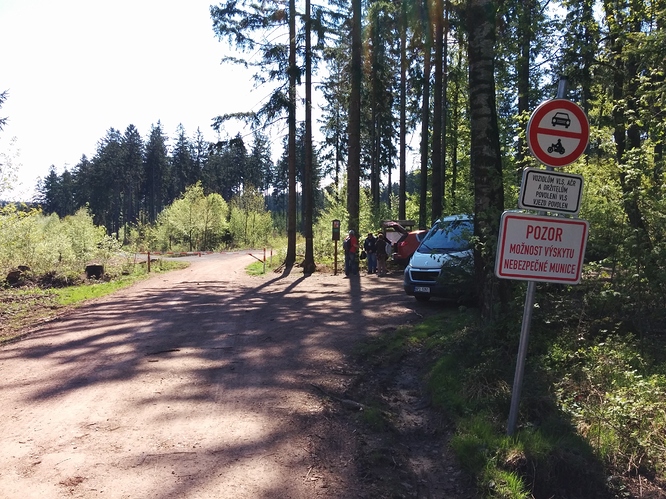 The whole area will continue to be car-free in future. The red sign says: “Warning, Dangerous ammunition can be encountered” 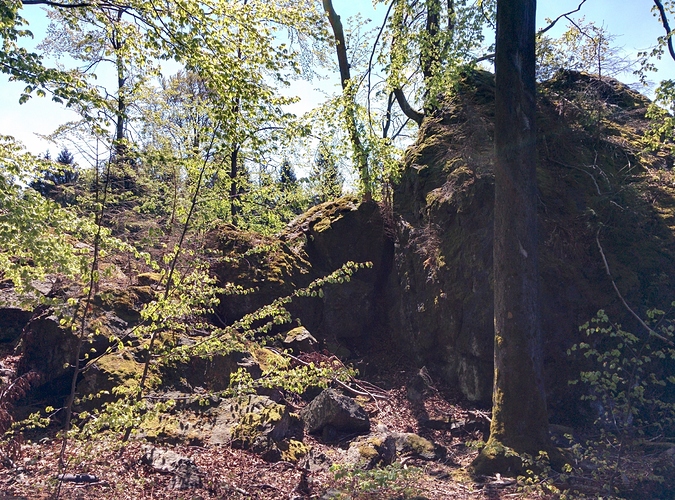 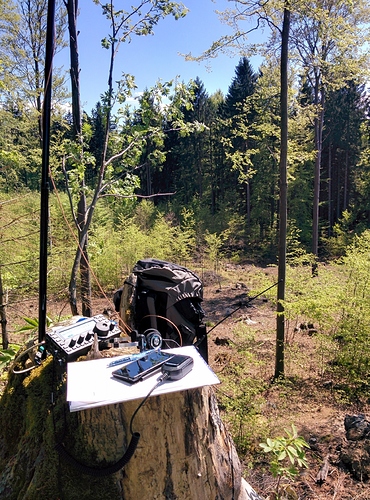 My KX3 on a stump table 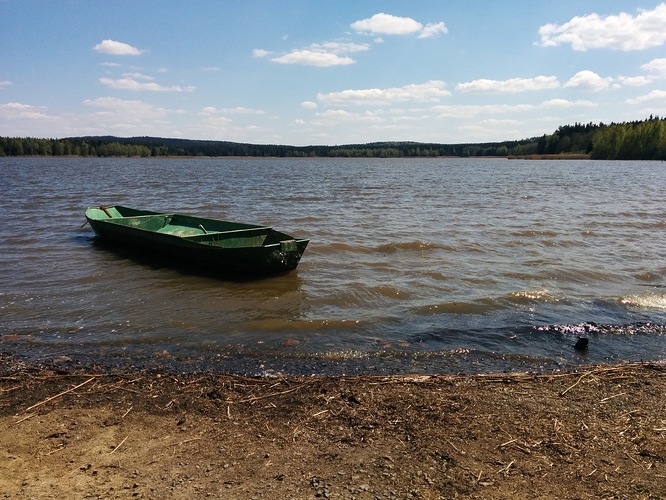 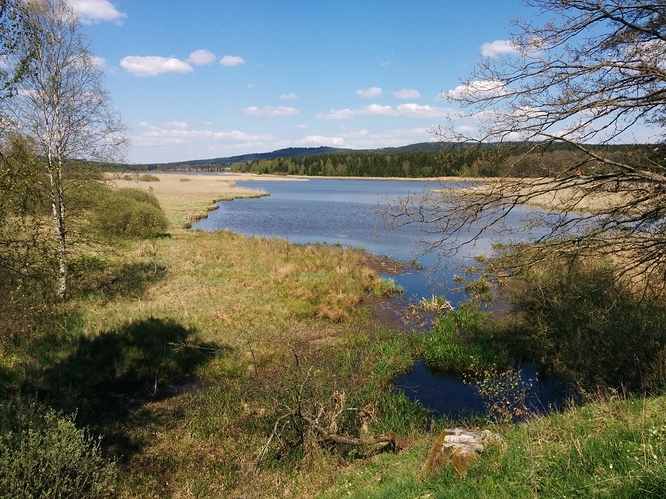 And the small pond

so I picked a summit in the former military area which has been shut down on 1st January this year.

This is why the MT policy is to list all summits that physically qualify. It may be, like this summit. that there are reasons you cannot access the summit. But as we can see here, these limits can and do change and then the summit is available without waiting for it to get added to the database.

Which is good, but flagging/tagging them in database as limited access might come in handy (for safety reasons and maybe MT overview). OSM is good source for such information usually.

On the other hand, have a look at this https://www.openstreetmap.org/#map=12/49.7096/13.8902. What is marked as CHKO Brdy used to be military area, parts are still restricted access for next 1-2 years. Then confront it with activations…

This is where the ARM (association reference manual) and/or the summits page ( e.g. http://www.sota.org.uk/Summit/OK/ST-010) is useful.

Ok, I have gone through the ARM for OK and the military areas are stated in notes next to each summit. The website, which most people usually use, does not have that information. Anyway, it does not stop people from activating these… But that is none of my business, I personally do not feel this to be in the spirit of SOTA.