Not enough data for a spot

I will be out tomorrow…probably Yr Wyddfa GW/NW-001, time is very variable…but early to mid afternoon most likely. Definitely a hit & run 2m handheld…may use a /m call if we don’t stop in the summit area, the lads I’m going with are a bit ‘keen’

Hope to hear from some of you.

Brian G8ADD ought to tell us the lottery numbers…

On Saturday we (myself & 2 non radio friends) went up Snowdon using Sargeant’s & Parsleyfern gullies in Cwm Glas and yes, there were queues.

Sargeant’s gully was thick with ice but melting, so the route was starting to collapse as we climbed. Parsleyfern was well above the freezing level & full to the brim with hard packed snow. Apart from one section of waist deep wading in powder, we were able to front point from the bottom until topping out through a small cornice. Heaven…although my calf muscles wouldn’t agree.

Once onto Crib Y Ddrysgl conditions changed, we were exposed to a strong wind with hail & spindrift making the poor visibility worse. My mates weren’t keen on me playing radio & one waited at the PYG marker stone while the other joined me in popping over to Snowdon’s summit. Sheltering behind the trig ‘mound’ 15 mins with the 2m handheld brought in 3 stations. I was about to close down when a fourth called in & saved the day, I kept calling /m as I left the summit but there were no more takers. Of the four contacts, none were chasers so I directed them to the website…who knows?

By the time we returned to the marker stone, the friend who was waiting there was already covered in a layer of ice/frost so we dropped down the PYG track fairly quickly to warm him back up.

Key points for me:
I need to lose a stone & a half.
Brian G8ADD knows what he is talking about.
Since the advent of ‘spots’ I don’t think SOTA is compatible with my days out in the mountains, I need to separate SOTA trips from ‘adventure’ trips.
I need to buy some new boots, I broke my plastic ones.

1st attempt at this…hope it works, 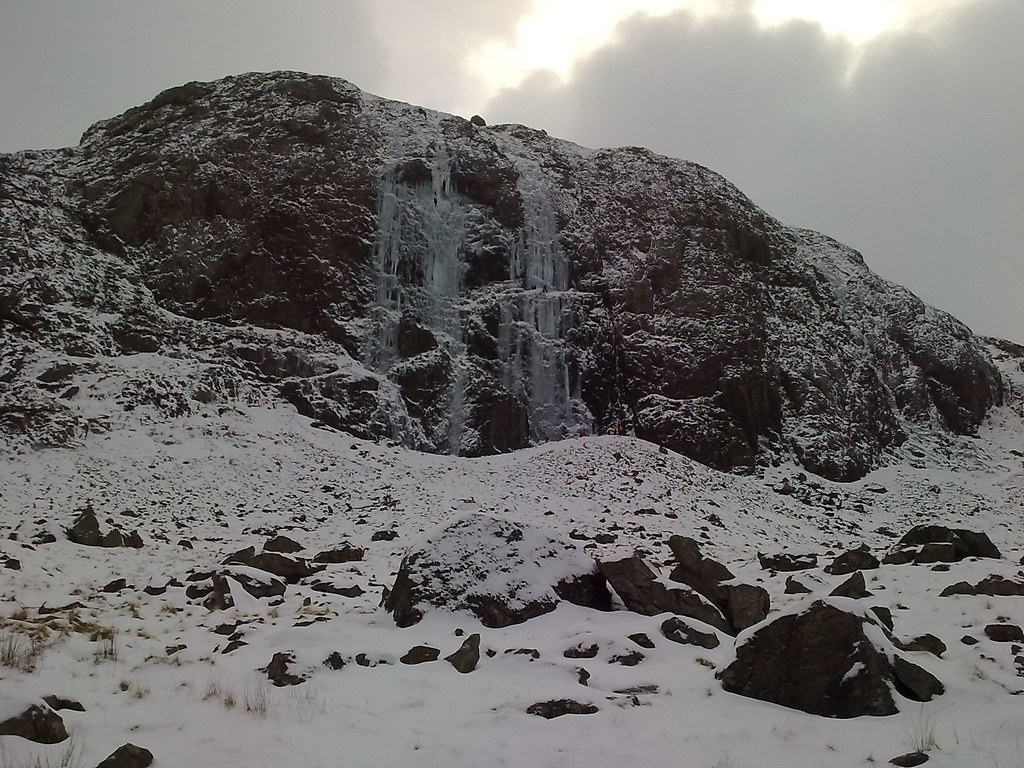