This was my first time hiking up Mt Prevost. I have been to the summit before but it was when I was about 5 years old and drove up with my Dad.

A non-ham friend joined me on the outing. It took about 1hr 45min to get to the summit. The weather could not have been better. We started out just before 7am but it was clear and sunny. Probably the nicest day we’ve had so far this year.

At the top is a war memorial dedicated to those that lost their lives fighting in World War One.

After we caught our breath and had some water we explored for a good setup spot. My setup time seems to be getting faster and faster as I learn so we were on the air pretty quick. I used a 7 metre Goture fishing rod as my mast and an end fed wire (about 30 feet) into a Nelson Antenna’s balun. Radio was FT-891.

With the contest on this weekend it was a bit of a challenge to find a frequency but got one, called CQ and spotted myself. Almost immediately got some QSOs. Within about 15 minutes had 12 QSOs, one of which was on France which is my first European contact (Thanks F4WBN!).

Started getting stepped on by a contester and people chasing him stepping on top of people chasing me. I had my contacts and the contester couldn’t hear me so I packed up for the day. Sorry to anyone who was trying to get through.

Thanks to all who chased! Time to plan the next summit… 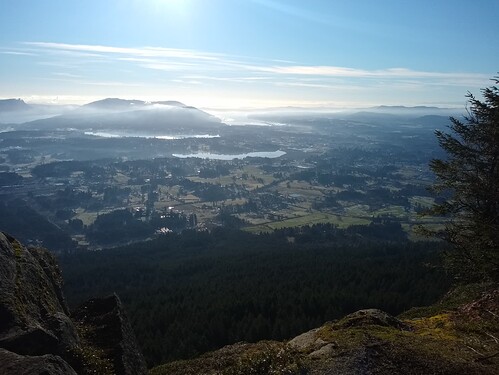 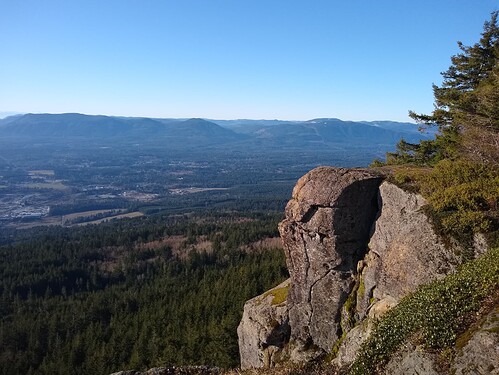 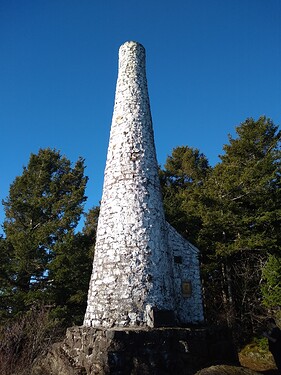 Thanks Bill for your report with photos. Well done with your activation.