With too many things to do in the morning, it was nearly noon when I was done and I considered it a bit too late for driving to and hiking the summit I had initially planned, but I wanted to spend some time on the air activating and so it finally was this drive-on summit located not far from the city of Pamplona.
There were several people sitting on the trig point base when I arrived, so I moved further to the East, close to the VOR facility, where I have often operated lately.
My set up was:
Antenna: the usual 10m long endfed wire as a sloper to my 9:1 unun and about 6m long wire counterpoise on the ground.
Rig: FT-817ND at 5W with a MFJ-941B antenna tuner.
Battery: 4S2P LiFePo4 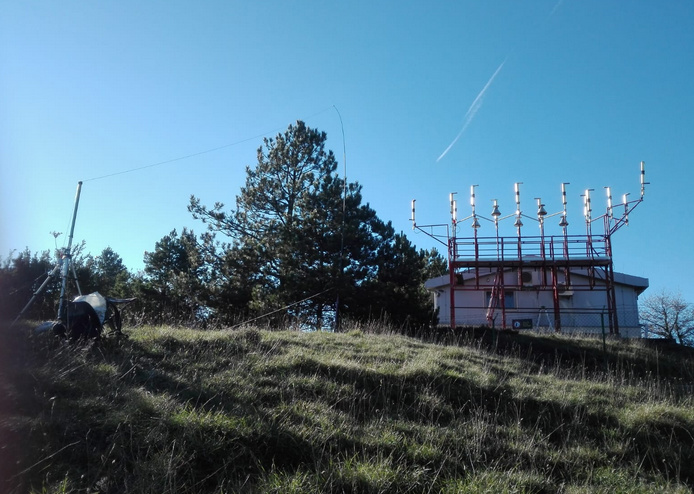 You can see it on the map:

imagen1199×495 238 KB
It was great contacting with chasers in 3 different continents and the 2 hemispheres. Thank you Andrei @ZL1TM, Leslie @K4DY and John Paul @AB4PP for your DX QSOs. It’s always a thrill when I hear distant stations calling in, particularly New Zealand, as it is the antipodes.
Let me show you the views to the NorthEast from my position. 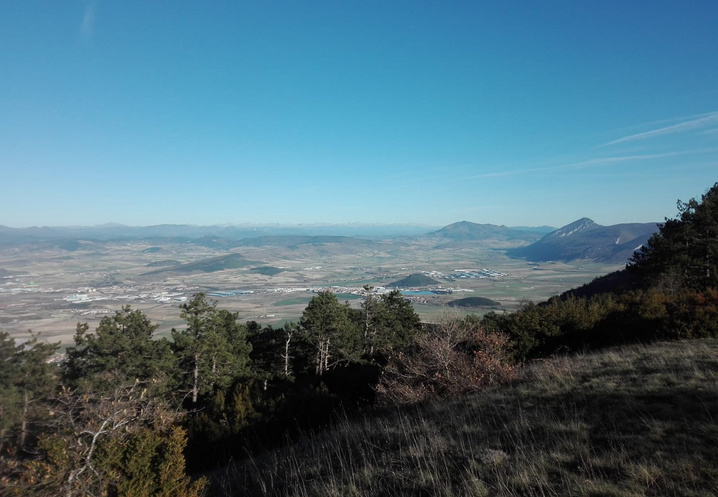 imagen718×497 134 KB
Thanks dear chasers for your calls and QSOs.
I’ll be looking forward to copying you all again very soon from a summit.
73,