I wish you Merry Christmas and new Year holidays to you and your families.
Thanks again for all the meeting on the air and I hope that we’ll meet again soon.
Best 73
Andre f5ukl 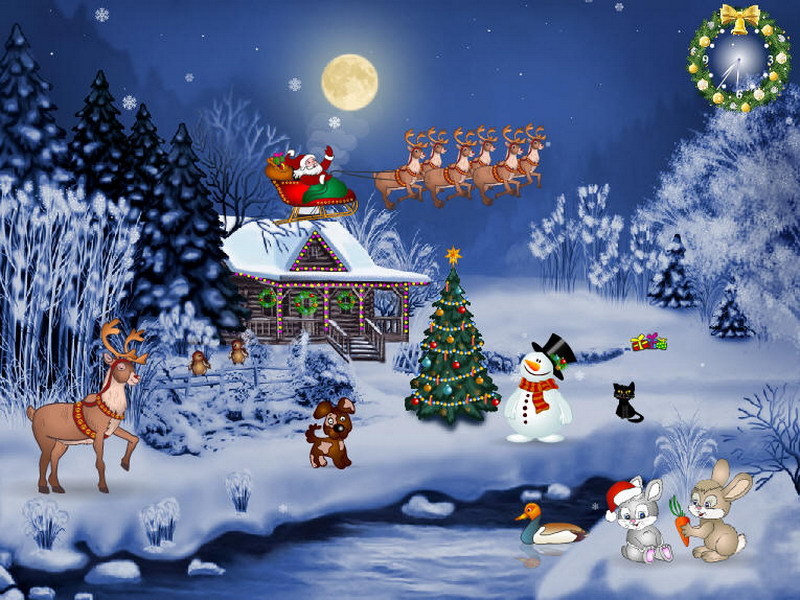 Thank to everyone for a year allowing me to total over 15,ooo chaser points,Merry Christmas de Phil / ve1wt 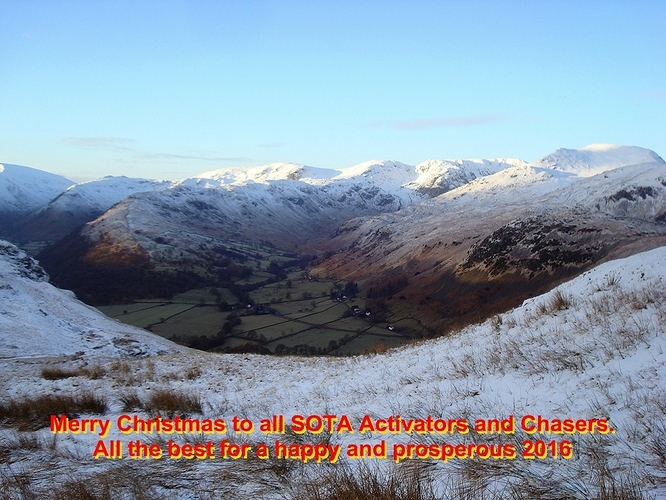 (and for those UK activators with time on their hands over the holiday period, name those summits… clue 1st March 2010)

Happy holidays to all my Sota friends in France, Germany, Norway, Hawaii, the UK, and all over North America. Looking forward to lots of activity next year from Alaska and New Zealand.

Merry Christmas to everyone in SOTA. 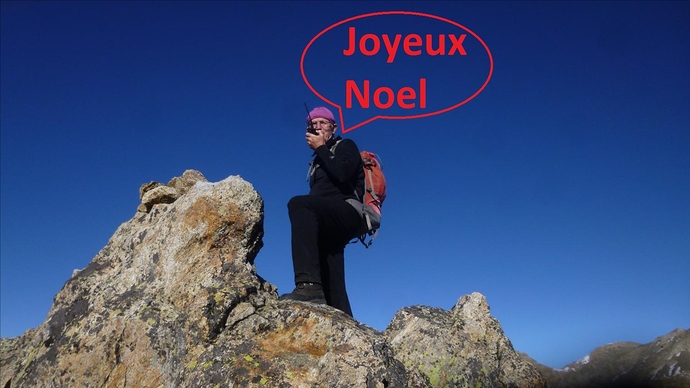 The Season’s Greetings to all…

(I’m in the middle of nowhere, and if all that cloud would clear away I’d have a vie of Mt. Kenya I could post, but it’s showing no sign of clearing, so no photo…)

Merry Christmas and Best Wishes for 2016.
Damp and dreary activation this morning! 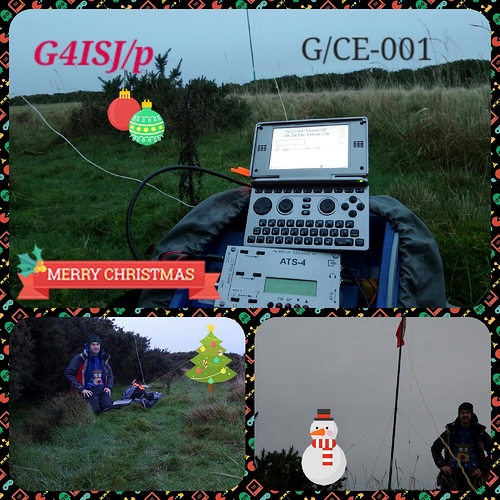 Gambled on 40 for some inter G on Christmas morning from the Cloud SP-015. That was wrong, it needed to be 60 or 80, but it was still nice to work lots of Germans.

Summit was very busy throughout, from arrival in darkness at 0715 through to descending around 0930. Many were impressively equipped with cake, coffee, mince pies, prosecco and whisky!

Weather was much better than forecast, largely dry and mild with just a spot of light rain towards the end of the activation.

Thanks for the calls and Merry Christmas.

I think I was first up there, in darkness at around 7:40, closely followed by 2 lady ‘tour guides’ who had escaped from their ‘walking party’ at the Long Mynd Hotel for a quick walk to the trig point, passing my operating point within the AZ, about 2/3 the way from the Shooting Box car park. When they returned, they informed me that “The bar at the trig had been open” and they had enjoyed a tipple from a hip flask whist there. (I can see a common thread here!)

Thanks to Mike 2e0yyy for a s2s and for spotting me, and the others for taking the time to call, just sorry that it had to be curtailed…

As a bonus, the 3 bonus points, I neglected to collect earlier in the year, took me over 100 activator points too

Happy Christmas to all!

Thanks to Mike 2e0yyy for a s2s and for spotting me, and the others for taking the time to call, just sorry that it had to be curtailed…

Thanks for the s2s, Don. Long Mynd is a good summit let down by the dreadful network coverage. My provider is Three and it’s next useless up there. Yep, I too chucked the towel in, the rain was relentless

Compliments of the season to all.
Away from the shack at the moment so missing all those activations over Xmas
will be back soon.
Have a H.N.Y.all. 73 Don. G0RQL.

Merry Christmas and happy new year all - managed a short activation of Rentschen on Christmas day (blog here http://wp.me/p3u0rP-zu ) with wife and dog - nice trip out.

I blame these storm names. Since we started personalising them with names like Desmond and Eva, I reckon they’ve started playing up to the notoriety. Any teacher will tell you that was a basic error. A schoolboy error in fact.

So it was wet, dirt, windy and horrible on The Cloud. I suffered breakages. I suffered 35 members of the local running club. Yesterday I found that 40m wasn’t working for inter G and I should have used 80m. So I started on 80m today - and it was completely dead. All the inter G action was on 40. Fortunately, I was using the SOTAbeams HB1B so I just had to open the furthest links. However, that meant I had to get out of the bothy bag and brave the elements again. Not that the bothy bag was exactly an oasis with ample wet and dirt on its inside as well as outside.