This may be worth mentioning to any activators in the lakes today. 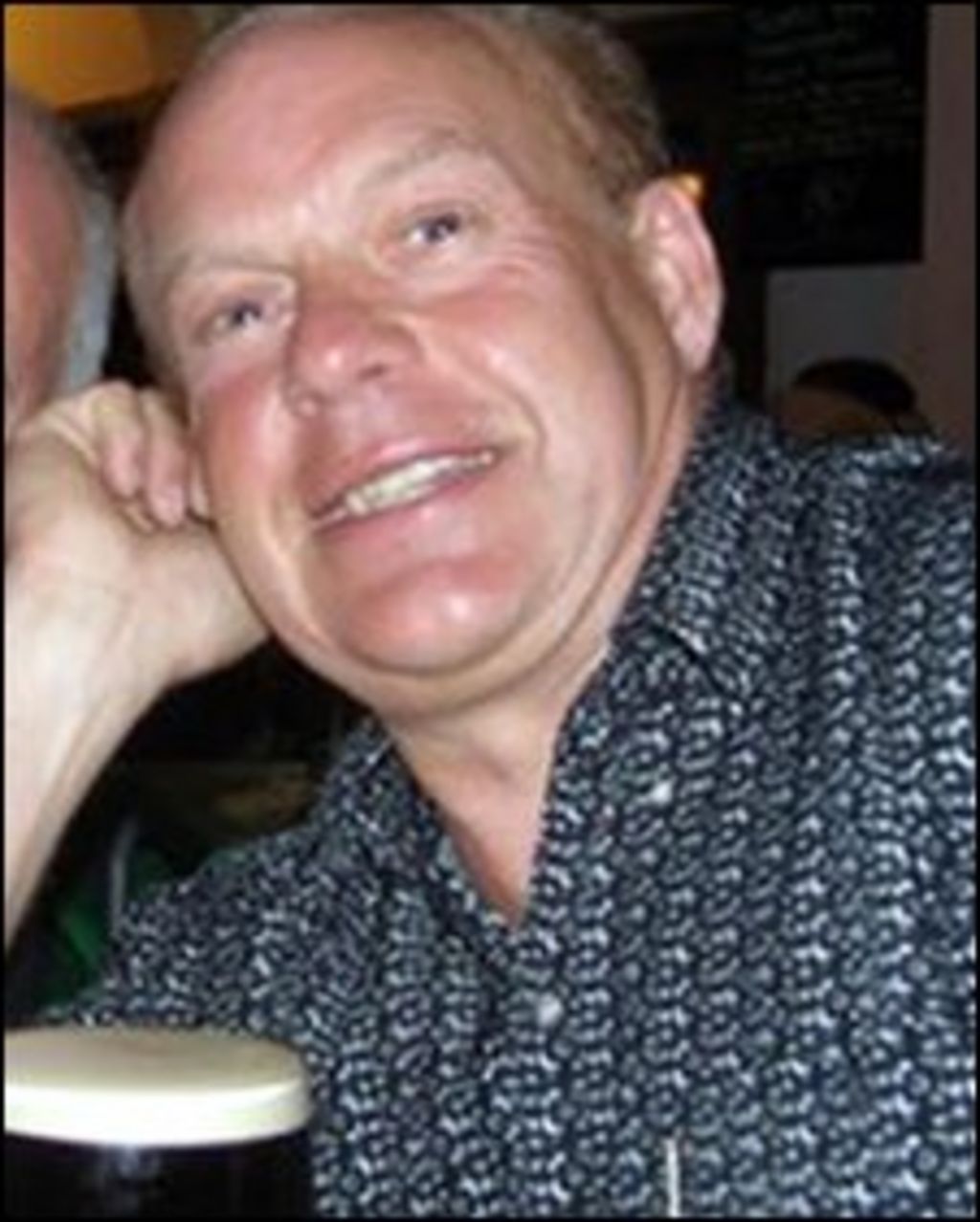 Police believe they have found the body of a gunman suspected of shooting 12 people dead in Cumbria and injuring a number of others.

Yep, Police looking for Derrick Bird driving a Silver/Grey Citreon Picasso ND55ZFC following shootings in Whitehaven, Egremont and Seascale. Possible sighting rear Boot. Worth passing the message on to any Activators and Chasers in the area.

Latest news is that after Derrick Bird abandoned his car he shot himself near Boot. So hopefully we can relax a bit now.

Looking at the times of Tom & Jimmy’s spots for Pike of Blisco & Muncaster fell, & the timeline of events today, I think they were as close as anyone would want to get to being another of the gunman’s victims.

With currently 12 dead, 3 critical & 5 serisously injured along with over 17 suffering other injuries this has been a very sad day in Cumbria

My condolences to the bereaved & best wishes for a speedy recovery to those injured today.

I can’t agree more with everything you’ve just said Mark.

I was very relieved to make contact with Jimmy on Muncaster Fell and hear all was well with them.

Thanks for the concern, including texts that I received from SOTA friends during the afternoon.

In fact, despite the geographical proximity, the timeline and sequence of events meant that we were, fortunately, not in any danger. As we descended LD-024, we could see helicopters flying up and down the valley ahead. This was not MR or RAF training as assumed, but ferrying of casualties to hospitals out of the area according to later news broadcasts.

As we drove from the top of Wrynose Pass towards Hard Knott Pass - aiming for LD-034, and then possibly LD-028, we found that Hard Knott Pass was closed, with a police officer telling us there was a firearms incident up there. We had to turn left instead, and turned on BBC Radio Cumbria. The latest was that the gunman had abandoned his car in Boot (and his car was the same make, model and colour as mine - potentially inconvenient!) and was at loose on foot. Hence we figured that Muncaster Fell was suitably distant given the latest reports.

A few of the junctions were attended by police officers, and they were very helpful, showing us on the map where we should avoid and we was considered to be safe.

We had a great couple of days with 5 activations including 4 new uniques. LD-034 and LD-028 can wait for another day. Including the dead, hospitalised, injured and himself, the latest news is indicating that Bird shot at least 24 people. Add to this those he shot at and missed and the total rises further. Chilling and appalling.

Glad to hear you are okay, I was a little worried you were driving a very similar car as the gunman and you had an antenna on the roof and his was a taxi also with an antenna on the roof. You might of found himself starring down the barrel of a Police Glock 9mm or sub-machine gun or have been targeted by Derek Bird with his hunting rifle. A frightening prospect either way.