Firstly can I just say big thank you to all stations that worked me today on G/SP-012 Easington Fell. This was only intended to be a quick activation, mainly for the exercise after a weeks holiday at home spending way too much time relaxing HI!

I had hoped to catch the odd summit to summit while up there & was very pleased to work John GW4BVE/P on GW/MW-015 on 40 metres after working him on his first summit of the day from home. I sadly just missed Phil G1OPV/P who I heard calling CQ SOTA while on my way up Easington Fell, but for once my VX7R & flexible whip were not enough to get over the other nearby fells.

For a “quick” activation I was very pleased to manage 50 QSO’s which equals my previous highest number, & I could have had many more if I had activated on 2m FM with a J-Pole rather than a couple of quick QSO’s on the handheld while leaving the summit. Not a bad total for me at any time but for a weekday it is remarkable.

I think that is more a demonstration of how radio conditions play a huge part in SOTA. When I activated this hill back in May, conditions on 80m & 60m were dire & the only contact I had that day on 60m was Paul G0HNW, who also happened to be my first contact today, although this time followed by several more stations

40 Metres had been in excellent shape earlier, & today was the first real opportunity I have had to try out the 40m section of my linked dipole since adding that band several months ago.

Conditions on 40m today were as near to perfect as I can remember in a long time, with stations being very strong from the very local, to those much further away in Europe. That really is the type of radio I like, coverage from where I am, outwards, without any gaps

I also tried a new, smaller battery today, as 7Ah does seem a bit more capacity than necessary for the usual single summit activations I do using an FT817. My smaller battery is a 2.2Ah slab, which on test gave more than ample time for a good activation at 5 Watts, & performed perfectly on the hill today.

I wasn’t even intending taking any photos or video today, but in the end I took lots of photos & have quite a bit of video too. This time I tried to focus more on the main problem you will encounter when activating this summit, boggy terrain. After the rain we have had recently I was expecting conditions to be much worse than they actually were, & I actually took the direct route following the wall without over-topping my boots at any point.

Several stations remarked that this was a new summit for them, which I was very happy to give them, along with the chaser point. I of course receive no points for this activation as I have already activated it this year. I did it purely for the fun of playing radio (under good conditions for a change) from a nice summit in pretty good weather, & of course for the exercise

I will upload some video, once edited, to Youtube & a selection of photos to Flickr, but for now I am enjoying a nice cold Beer, which I have been looking forward to all afternoon

Once again, a big Thank you to all who worked me & to Steve GW7AAV & Don G0RQL for the spots & invaluable assistance today

Excellent for “midweekish” with all those in the log, and it was great to get an Inter G on 40M yesterday with you. (The band was seriously rocking)

Yeah, thanks for that activation. I was beginning to doubt I’d ever get through a pile-up, but you stayed on air just long enough. I hope you didn’t get drenched on the way down.

Thanks for the nice comments,

Thanks for the nice QSO, 40m was in superb shape last Friday & I was very glad I was able to make the most of it. I must say the smaller battery made a big difference to how heavy my pack felt, I didn’t weigh it this time but it certainly was much easier to carry. I had left out several things I’d normally carry & only took what was absolutely essential. The only thing I noticed I had forgotten at the summit was a roll of insulation tape, which although I didn’t need it, would have come in handy for any quick repairs.

I still think Skiddaw G/LD-004, which I was planning to do on the Tuesday, (hoping to say hi to Phil G1OPV somewhere along the way), would have been a little bit too much for me, even with the lighter pack, certainly after a summer with virtually no excercise.

We must rendezvous again soon

60m is a superb band for SOTA due to where it sits in the spectrum, & despite being a little poor over the summer, it is now coming back into it’s own. Of course, being an experimental band only available in the UK to advanced licence holders with an NOV, on previous activations where I have used the 60m band, many chasers would have been unable to work me. I always call on a normal HF amateur band as well, but sometimes conditions can render them virtually useless for inter-UK contacts.

That is why it was so nice to work you last Friday, when 40m was behaving more like 60m with regard to inter-UK contacts. Of course, 40m was also doing what it does extremely well most of the time, & stations from across Europe were all loud & clear

In my opinion, it is worth working for the advanced licence purely to gain access to the 60m band. Of course, like any part of the HF spectrum, it can have its bad days, but for low powered working with low antennas it is superb.

Once again thanks for the QSO, would you believe that once I’d packed up the Sun came out again HI!

I uploaded my video & entered my activator log over the weekend but have only just uploaded a few photos. I had been talking to Mike G4BLH a couple of days earlier as he passed the parking area for Easington Fell, & we both thought the track by the wall would be very boggy after the recent rainfall we have had in NW England. I was very surprised to find it as dry as it was on Friday, so maybe the ground had dried out as much as United Utilities had said, in order to justify the Hosepipe ban we had over the summer.

After a bit of Googling,I believe the many caterpillars I saw were Fox Moth caterpillars, & I really had to watch my footing to avoid standing on them at times.

It took a bit of effort to get me out of my comfy shack after a very lazy week on holiday, but I am so glad I did this quick activation.

There are a couple of easier G/SP summits, & of course some much harder ones, but Easington Fell is my favourite for ease of access, plenty of space for any aerial you could think of, Plenty of shelter regardless of wind direction, & with a multitude of ready-made operating positions. It has good line of sight communications with several other G/SP & G/NP summits & on a clear day some fantastic views, not on a par with G/LD or GM perhaps, but for an unfit bloke like me with very little time, it will do

Was I really that last person to activate this hill back in May? Has nobody activated it over the summer?

Maybe that’s why so many chasers said it was a new summit for them, which added to my enjoyment of the afternoon no end

If I can wax lyrical about a relatively easy 1 point Southern Pennine summit, just imagine how much waffle I would produce if I went up something big HI!

My very much edited video is here: 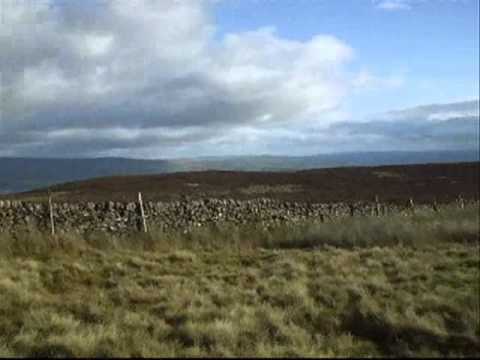 And some photos are here: 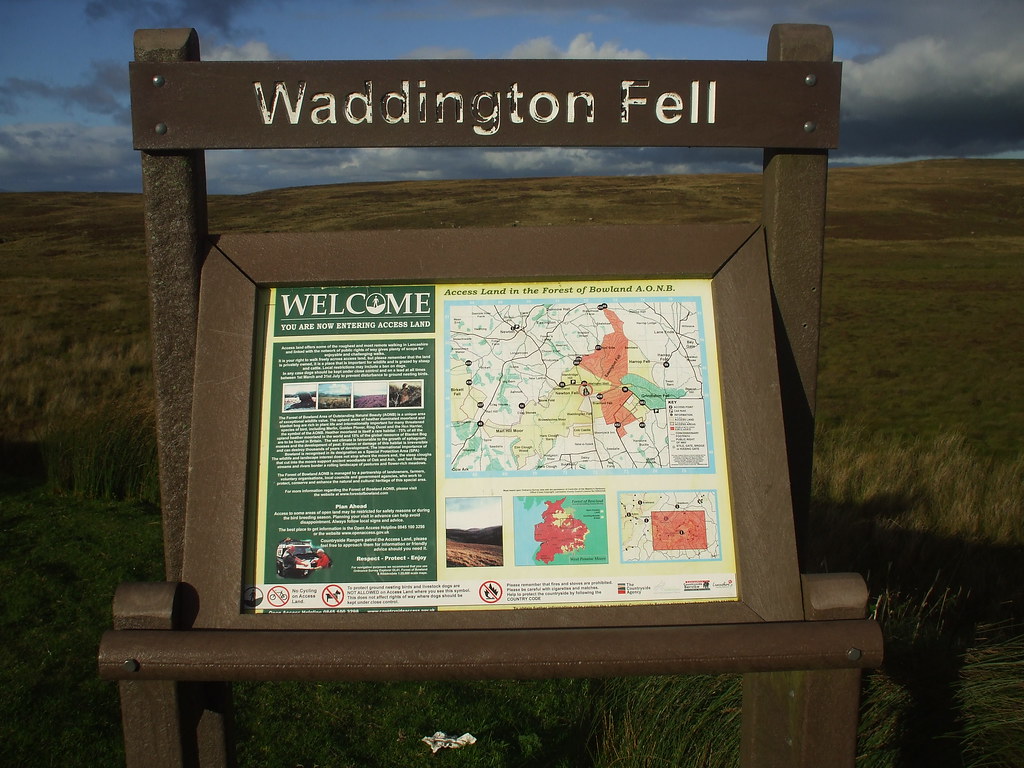 Here’s to my next activation, whenever that may be…