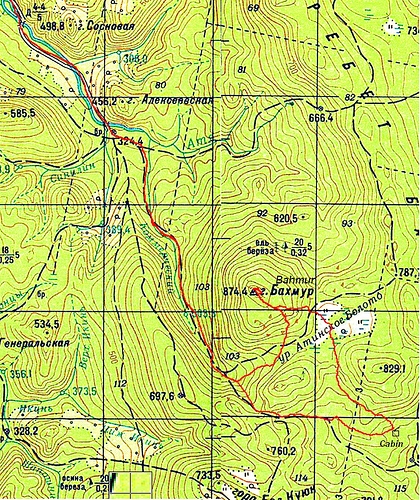 23-24 December, we climbed to Bahmur in during weekend ski expedition. The weather conditions were typical for December in South Ural: permanent snowfall, frost (about -15-20C) and short light day.
Part of the way we drove on snowmobiles with our friends. On a mountain, covered with deep snow, climbed on skis.
Strong wind forced to hide our tent - shack behind the rock. The dipole antenna for 14 MHz was simply stretched between the firs.
To install the second one (for 10 MHz) just did not have enough strength and light time of day.
For the same reason, we could not install the VHF-kit. While I was installing the shack and antenna, Alex sawed wood and built a fire. Exactly at 12GMT I broadcast on 14063 kHz: CQ SOTA….
First QSO in 12.02 GMT, with HB9AFI/P became especially memorable.
After spending 15 QSOs in 20 minutes, I finished my work on the air.
Shaking from the cold, I got out of the tent and went to help Alex.
Since early morning we have not eaten anything and are very tired…
Having finished dinner at the fire, we went to sleep in the tent about 16 GMT. By the morning, our camp was completely covered with snow. Yesterday we agreed with our friends who are traveling on snowmobiles, about a meeting near the foot of Bahmur. But in the morning on VHF we could not contact him. We had to change the route and go in the direction of the cabin, where they were to spend the night. After going through deep snow more than half way to the hut, it was lucky to hear their weak call on the radio.
On the remaining energy in the battery, we manage to agree on a place for a rendezvous among the boundless taiga….
Many thanks to all chasers, who call as in air!
Special thanks to Marat (RA9WJV) for support!
73 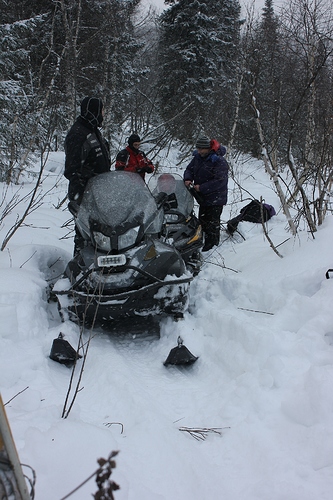 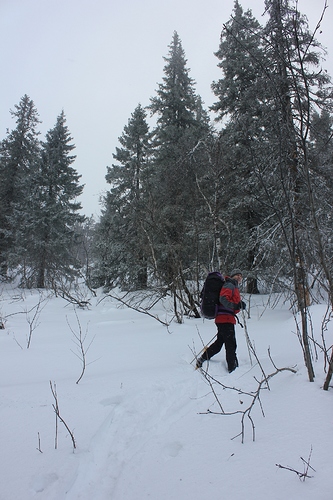 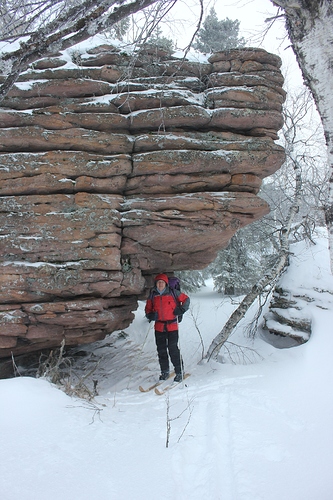 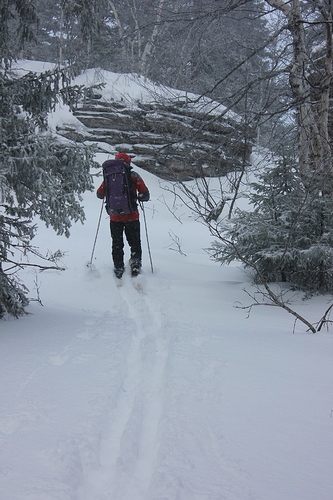 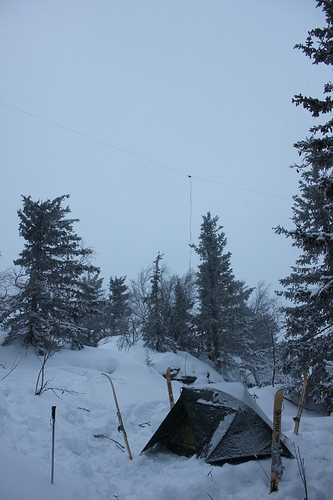 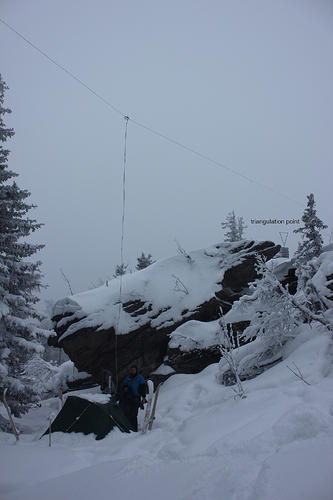 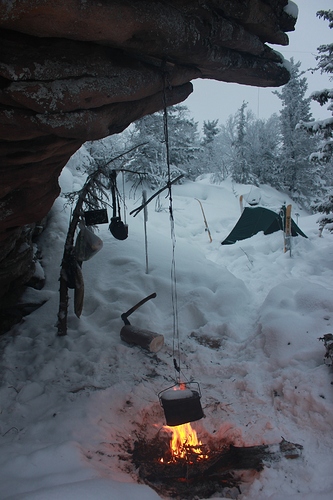 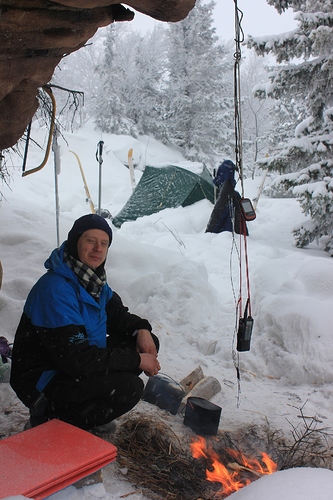 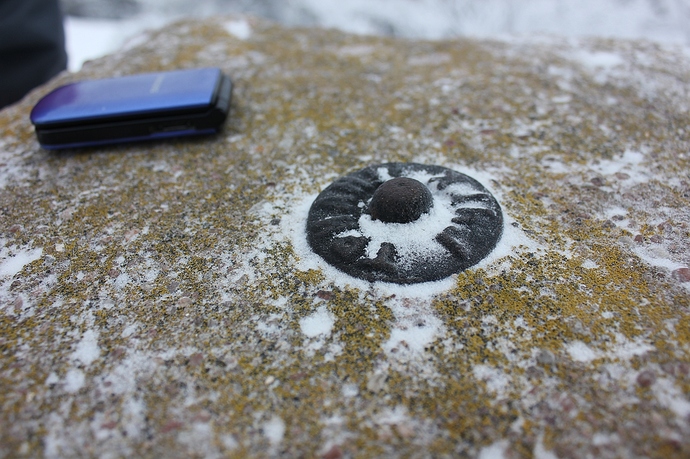 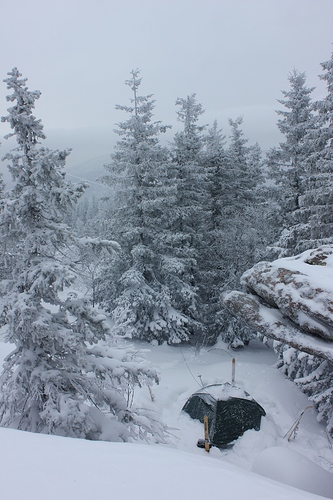 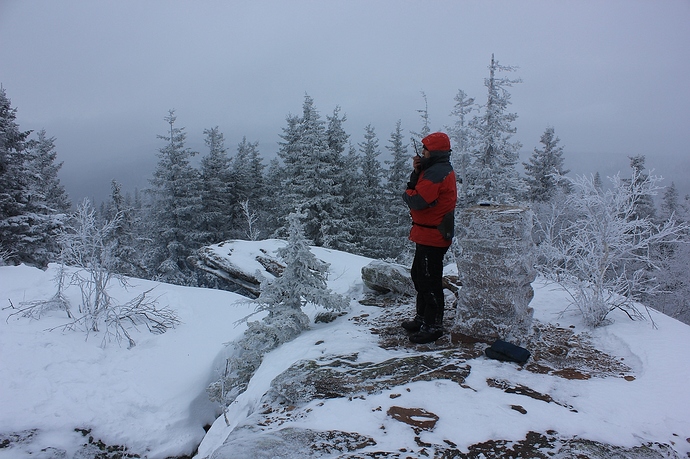 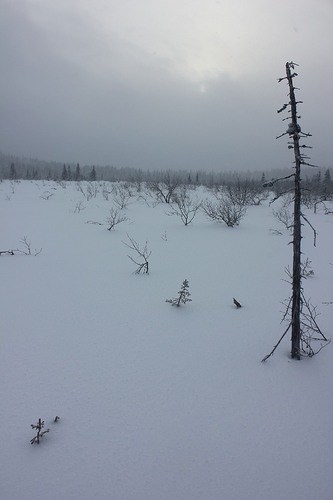 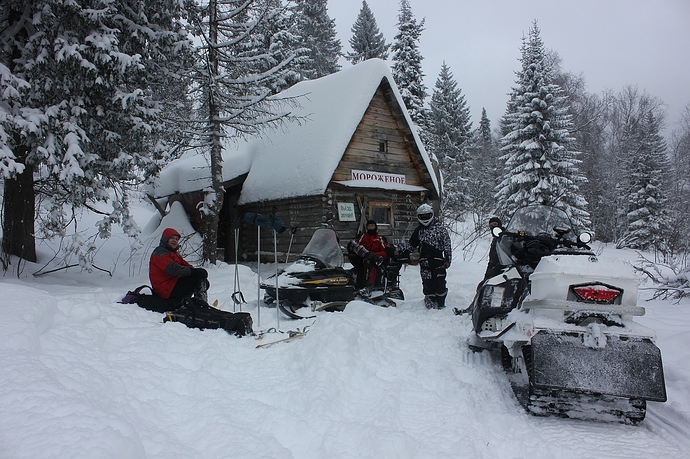 Now that’s some activation! Fantastic adventure… Sorry not at home to listen. 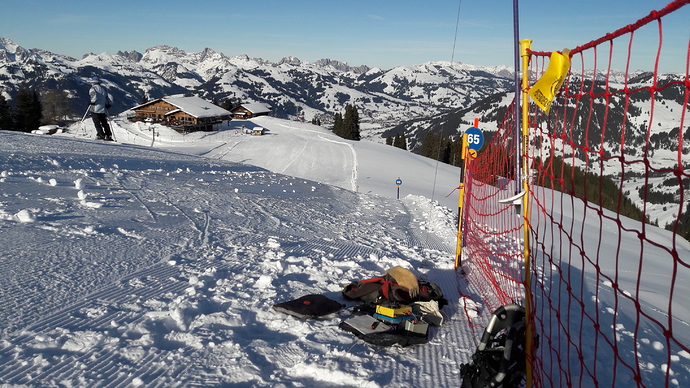 Hi, Kurt!
Thank you very much, that you heard a not too loud signal from R9U/SO-100…
It was really unforgettable!
Nice to meet you again.