Hi Andre,
Please tell the story behind the cancel

Hello Mike
This adventure has happened to me several times. At this moment, the herds of cows, horses and sheep are in mountain pastures and in total freedom over very large spaces. I parked my vehicle close to a drinking trough and went off to attack the sota. On the way back, I could see that the cows liked the Ford Fiesta because the two rearview mirrors were in spare parts on the ground. There are horn scratches on the bodywork they have copiously licked. I put up a rearview mirror as best I could and I left to the starting point of the canceled sota. But there was also a large herd of cows, so I leaved before there was any further damage during the activity. All my vehicles have been degraded by our horned cattle friends, but they are on their territory and I have nothing to say.
Best 73
André

Sorry to hear about the damage. I have come back to my vehicle and found the cows licking salt off the body and glass. The salt was from road salt put down for bad weather and the cows loved it. They did no damage apart from smearing large amounts of cow snot on the windows. Luckily I had plenty of water left from the walk and could wash the windows at least.

It reminds me of the time I came back from a walk in Switzerland to find three goats on the roof of the car. Perhaps they liked the view!

Nothing worse than returning to the vehicle to see it has been vandalized.
Perhaps some Beef Burger adverts at strategic places around the vehicles! Rather annoying with the goats using the roof for a better view Brian,as they say good job Cows can’t fly.Don.

Hello Andre,
Thanks for the story.
I live very close to a place called the Ashdown Forest.
At this time of year cattle and sheep wander the forest including car parks.
The cattle very much like rubbing their horns and ears on trees but a car is also good

And sheeps like very much the grass under the car. They can scratch the bottom of the car with they horns:grin:
André

I have never had such a cow-tastrophic event happen to me yet, fingers crossed!

I think the cows want to look at themselves in the mirror! 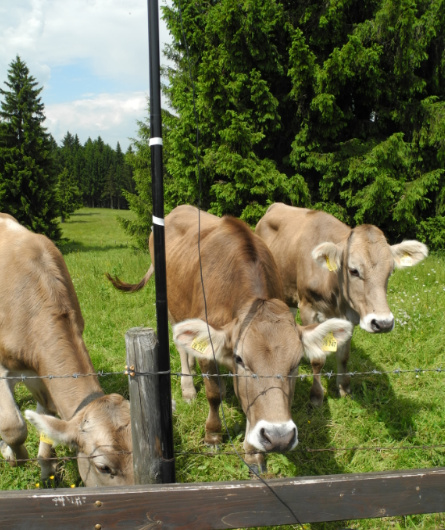 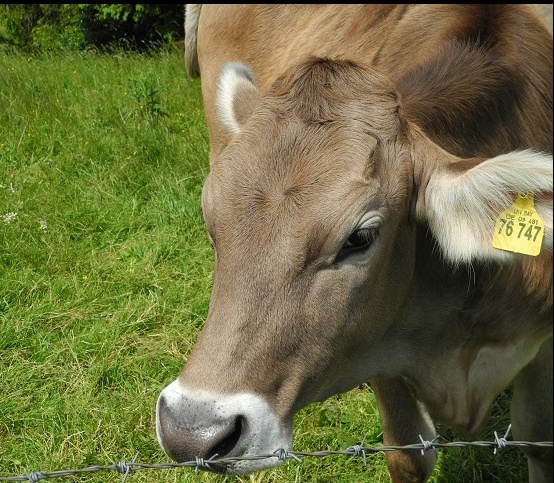 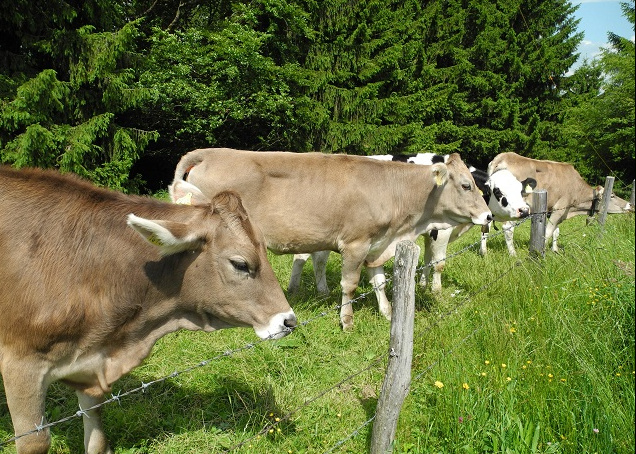 very sorry to hear you’ve got your car damaged.

It seems we face an international problem here. I also had some troubles in the past while activating with free cows in the countryside: 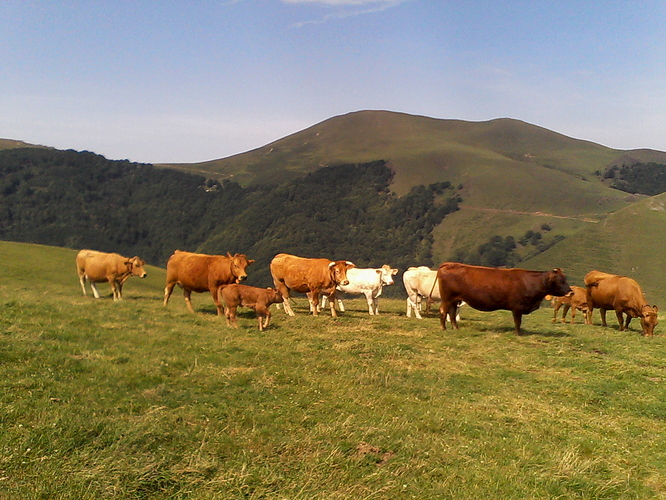 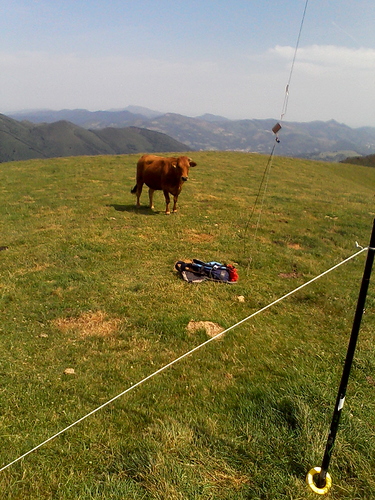 I had to use my mountain sticks to safe my antenna from them! Ole!
Hope you will find safe places for your car next time.

Luckily I had ON9CBQ to keep the cows away:

I returned from activating Great Whernside G/NP-008 to find the local ram had been lavishly practicing his panel-beating skills on the nearside wing of the week-old car :-s The culprit was obvious from the traces of red paint still clinging to the base of his very impressive horns… I’ve been somewhat more circumspect in choosing parking spots since then!

Surprisingly the insurance company didn’t bat an eyelid when I explained to them what had happened - maybe it’s more common than I supposed!

Those are stubborn cows. I took some time - and a lot of vigilance - until the cows decide to go away.
Those 500kg meat are pretty scaring! 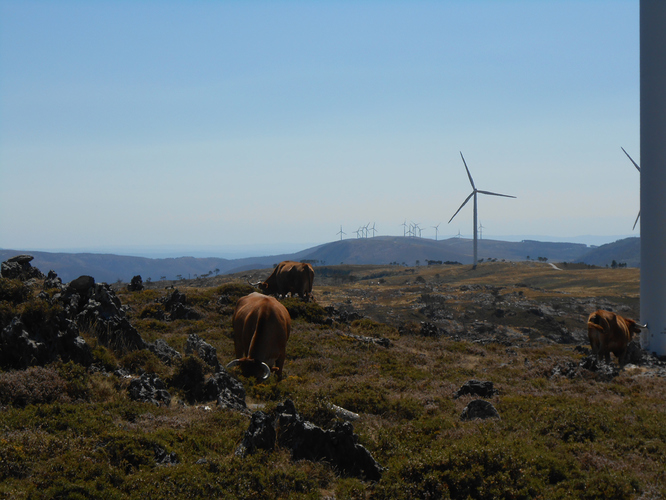 Sad to hear about your car.

For those wondering about “retro viewfinders”, the offical European Union technical designation of a mirror is a “retro-reflective device”.

Since 2008, the beginning of sota, I had 4 cars. No one came out unscathed from the sota. All had various and varied damages due to the local fauna. But we must be aware that it is their territory and that we must adapt.
Best 73
André f5ukl

No one came out unscathed from the sota

Please don’t tell that to my XYL…