Activation of Dent de Crolles on August 20. with about 17 C, sunny wx but the usual cloud on top.

Because it was a trip with the yl and our daughter Marie I had to be brief.

We started at the car park “Col du Coq”, approx. 1400 m asl. at 9:00 LT. From there we took the route to “Pas de l’ OEille” and further to the summit (2062m) where we arrived at 11:15 LT.
This was already an achievement because Marie never did such a long hike before. She especially enjoyed the passages where she had to scramble.
While the family had lunch I set up the station and went on air. 20m seemed in good shape and produced loud signals. 40m on the other hand was tough going with deep QSB.
After about 30 minutes I went QRT and packed up. Thanks to the permanent cloud on Dent de Crolles it was pretty chilly.
We continued down the plateau and further on to “Trou du Glaz Grotte” on a track with spectacular passages.
In front of the cave one could already feel the cold air flowing out of the opening. We went in as far as we thought it was safe. Then got out again and went back to the car.
It was a great day with lots of fun. Thanks for the QSOs, cu from the next one here in Chartreuse.
73, Roman - F/DL3TU/p 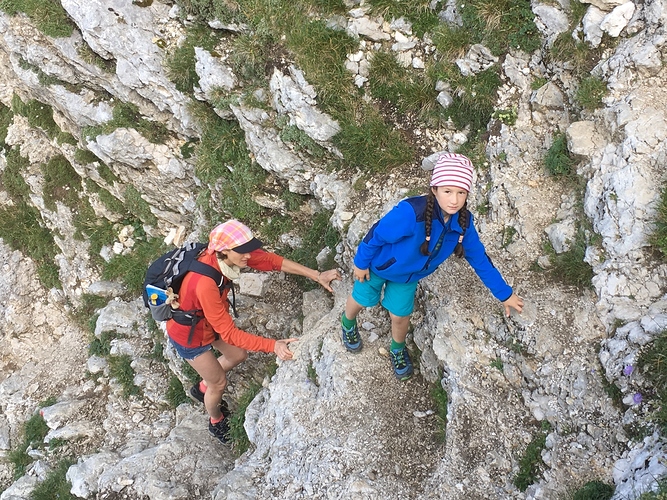 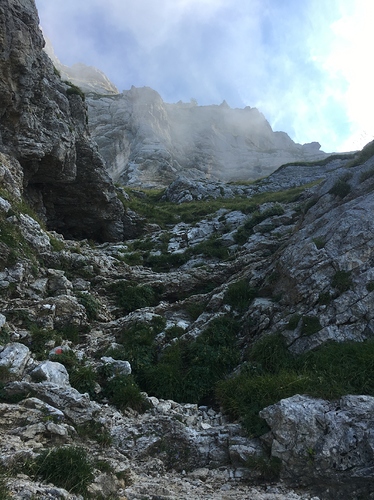 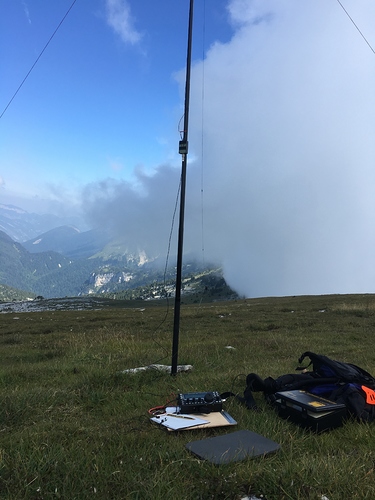 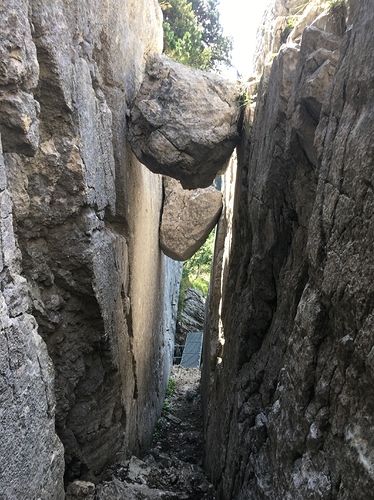 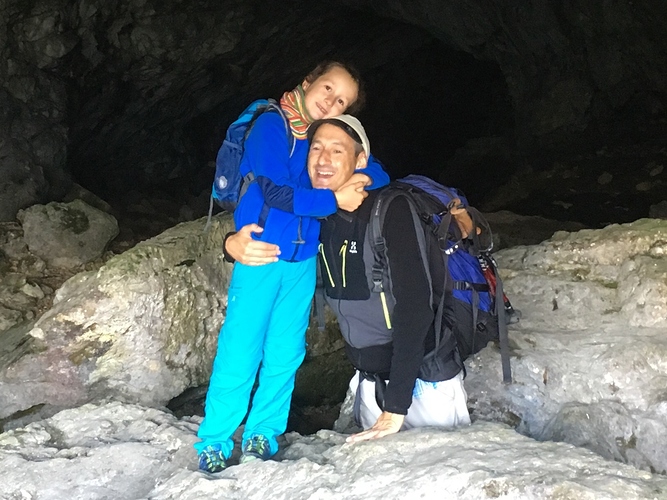 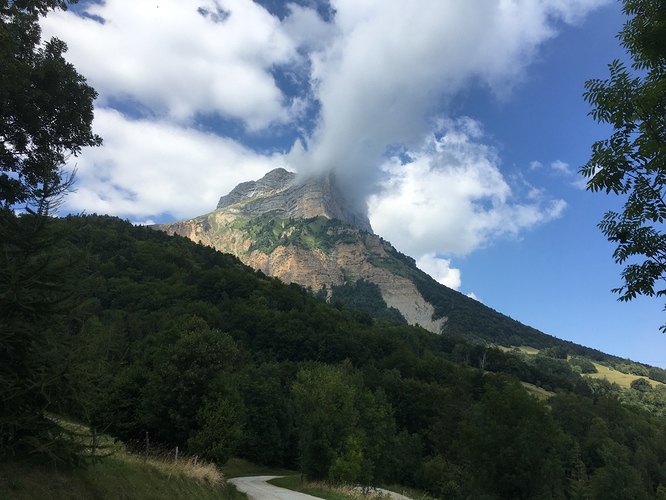 Great story and what a nice trip together with your family. What better way to enjoy three good things, radio, nature and family.