EA6SX on 2m FT8 in Yorkshire 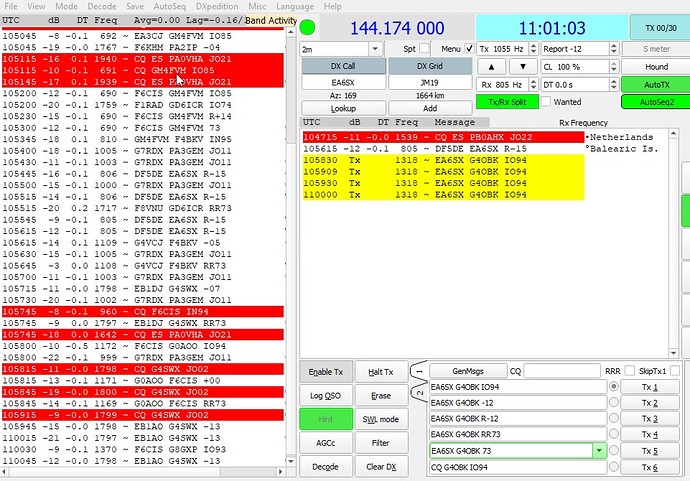 Not SOTA but I just observed on my screen for a few minutes at good strength in IO94of on 2m FT8 - EA6SX Balearic Isles, (I guess Mallorca). No QSO but ready for him if the Es returns in my favour…

Did you try 70Mhz ? hearing here some FT8 sigs on my Windom FD4

6m was open again today to USA/VE before lunch, about an hour ago. Now I just see EU stations on FT8.

Has anyone been up very early during this current Sp.E season? I’m just deliberating what to go for in my next early morning SOTA activation, possibly tomorrow morning. 2m, 6m or 10m? I’m guessing 10m would be the best choice.

From experience and FWIW I can never recall 6m being open early, before 10am. I’m sure it does open up early at times. 10m is probably more likely than 6m early on. 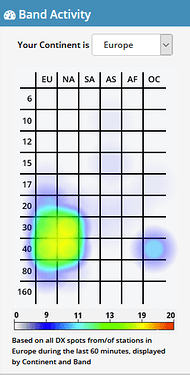 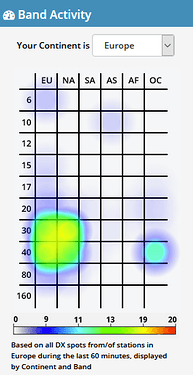 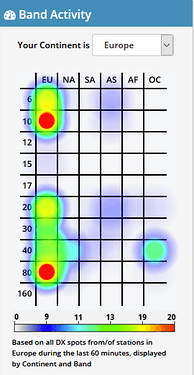 Can’t put the graph ! I got this message from the server

“No more than 3 consecutive replies are allowed. Please edit your previous reply, or wait for someone to reply to you.”

No more than 3 consecutive

Sometimes the software is very annoying. But it works quite well so we are reluctant to change some of these options. 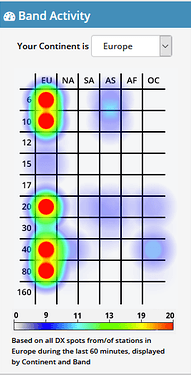 If you want more it’s here :

I’m out a lot later than anticipated. I’ll try 10m I think.

Then my mind was made up for me! Due to “still not getting round to” relabelling my antenna bags, I opened my 10m bag in summit to find my 6m GP! My 10m-12m GP was in the 12m bag it seems!

Never mind, 6m is open too!

Was looking for you Tom on 6m but nothing ! To much people with strong sigs 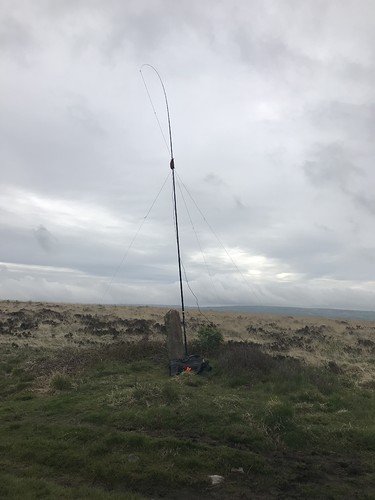 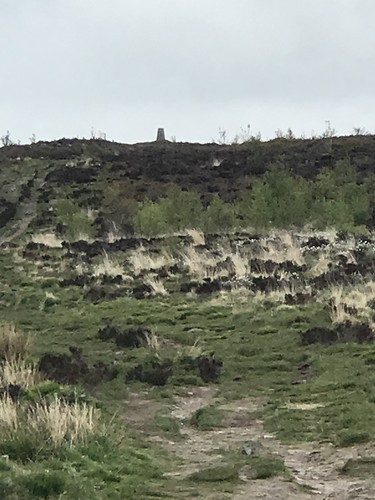 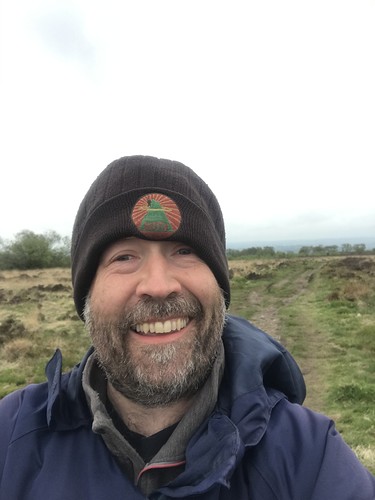 I would have operated longer, but the rain started, which I knew was only going to get heavier as the day went on.

I nipped over to The Cloud G/SP-015 and made 5 contacts on the 2m FM handheld.

Hi,
10 m is on the safe side. 10m is more often open in sporadic e. 10m in cw more activity compared to 6m.
Even if 6m is completely open very low activity in cw or always the same stations. 6m is now the playground for QRO stations running a KW or so and big gun antenna.
Yesterday May 19th late evening in FT8 from Germany to USA good opening on 6m, was reported to me from DH6DAO.
73
Patrick