With the percieved imminent departure of the UK from the EU, the EU sponsored UTC time standard will no longer be simply linked to the old (Britain based) GMT (Greenwich mean time) as it is felt that having an EU time standard based in an external country is not a reliable resource. As the majority of EU countries use CET (Central European Time), the Universal Time Coordinated UTC time standard will now be based on CET and to avoid confusion will be renamed to “New Universal Time Standard” or NUTS for short. Web pages and other references should plan to change their systems tomorrow morning at 0001 local time. The use of the small Zed “z” will continue to refer to GMT as it has for many years and the large Zed “Z” will now represent the new NUTS standard.

Hi Ed,
isn’ t early to discuss this matter? I would wait one day

I agree with Mirko: Ed, you are 18 hours early!
Cheers,
Peter

Advanced warning as the changes are needed at 0001 local tomorrow!

Morning all
Here is the news at 98:45 nuts coordinated time

Nice one ed love it made me laugh this morning

GM all
1st April will be a happy April Fools’ Day

Anyway, we haven’t left yet!!
Don’t hold your breath!

Parliament won’t be able to agree on this. I propose that we adopt a dynamic system whereby the time is determined on the fly plus or minus 30 minutes from UTC. This will mirror our current state of affairs.
The major advantage is that nobody will know whether trains and busses are on time or not, so there will be no dismay or confusion

Parliament- elected by the people for the people.

Just as well really. Goodness knows where we’d be if we were waiting for them to vote for themselves. (Apologies for the multi-layered irony there).

Eh, there is no such thing as GMT anymore. It was defined relative to a particular instrument, the ‘Airy Transit Circle’ at Greenwich, England. The instrument still exists but isn’t in use.

Any modern ‘GMT’ is back-calculated as an approximation from International Atomic Time (TAI). UTC is TAI adjusted by whole seconds to approximate GMT.

Most broadcast time signals, such as the ‘Greenwich Pips’ from the BBC, are UTC or a regional variant thereof.

Interestingly, ‘Legal Time’ in the UK (and many other administrations) is still based on the now-fictional GMT!

(Yes. I know the original post was an April-Fool jape. Please consider this response as a joke, though factually correct, too!)

Do the trains and buses ever run on time ?.
Ken G0FEX

there is no such thing as GMT anymore

“Greenwich Mean Time (GMT) is often interchanged or confused with Coordinated Universal Time (UTC). But GMT is a time zone and UTC is a time standard.” 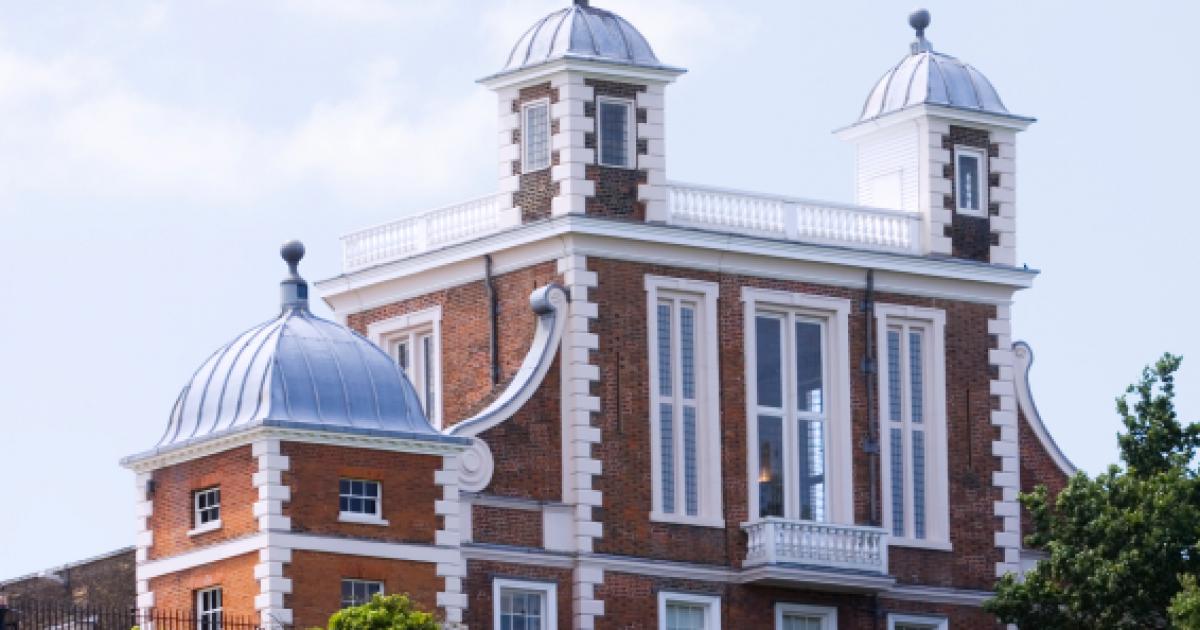 Greenwich Mean Time (GMT) is often interchanged or confused with Coordinated Universal Time (UTC). But GMT is a time zone and UTC is a time standard.

Also a little more serious, in the years between me leaving HM Navy & getting back on the air, Z time, which was in use with the just about every one - Merchant service, military worldwide and so on has changed to UTC.

Googling a resulted in explanation of both but I couldn’\t find why UTC has now replaced the ‘Z’ ?