BX2ABT's 11 activation: no electricity, then some SOTA instead

On June 28 I had an impromptu activation of BV/TA-012, Shimen Mountain (551 meters high, a SOTA 2-pointer), a very popular local hiking spot. Exactly for that reason I had avoided activating it on the weekends, but this Tuesday we had a scheduled power outage the entire day, and with the weather hot and humid (29°C & 67% respectively) there was no incentive to stay at home without A/C or a fan. Shimen Mountain, here I come! 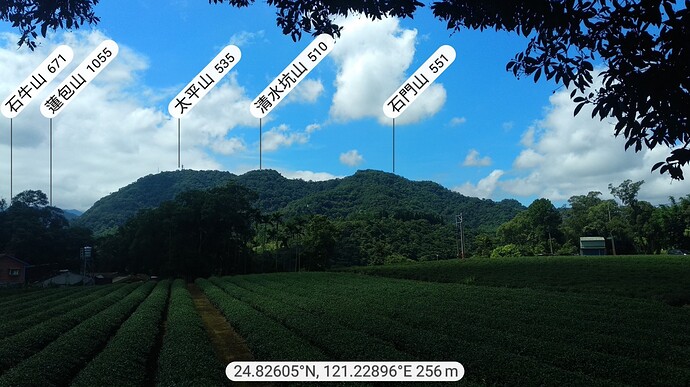 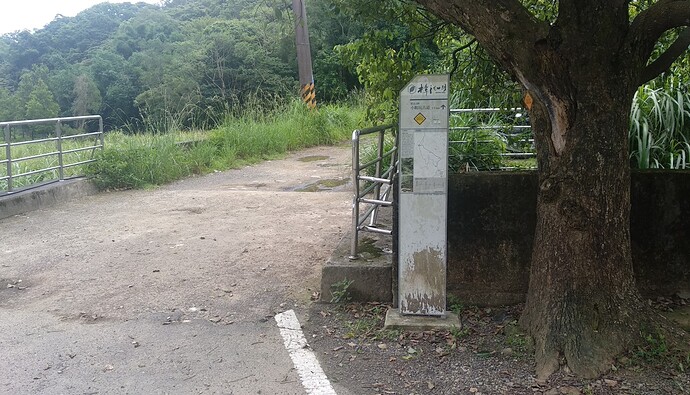 20220628-01-xiaocukeng_entrance1500×859 503 KB
I walked some historic trails before and they can be quite fun to walk. This one has some interesting history to it and is normally easy to walk, but because of the Plum rain season the amount of vegetation had exploded and the ground was very slippery. Sometimes the path I was walking on was a literal stream of water running down. 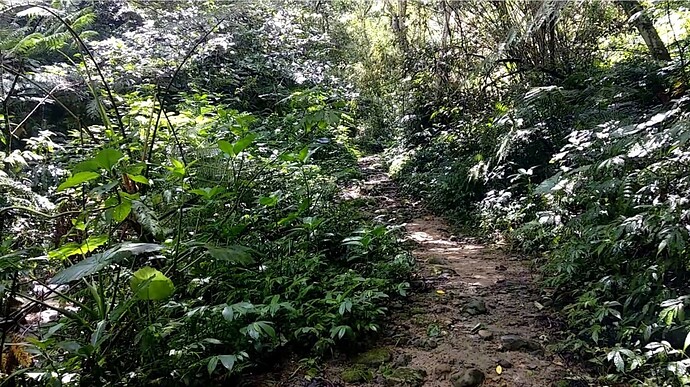 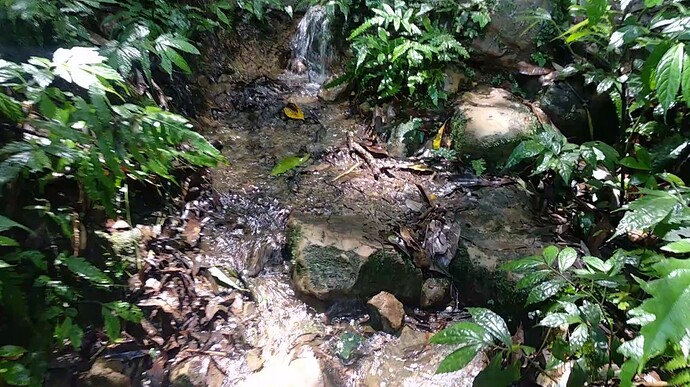 20220628-02A-path1500×843 414 KB
In the middle of the trail was the entrance to Shimen Mountain and going up there also took me longer than expected. What would have taken 45 minutes on a normal day took me almost twice as much today. 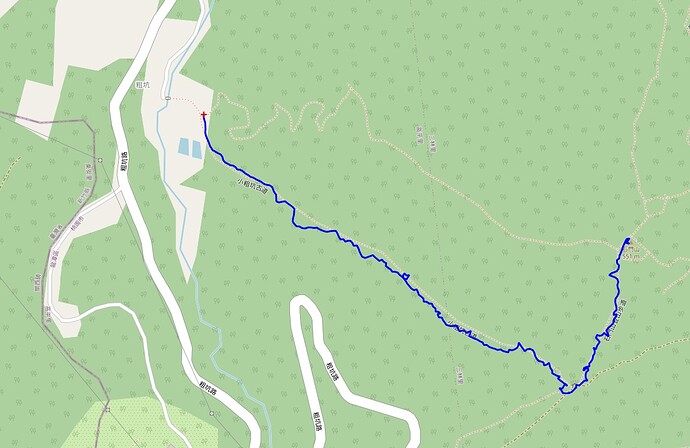 20220628-02-gpx1168×759 132 KB
But at 11:20 I arrived at the summit and set up my station on a stone bench. ZL1TM was the fist to come back to my CQs, then JA1VRY, JH1MXV, JR8SGE and JA9MJR. All QSOs were on 15 meters and because I hardly ever work other bands I forced myself to call CQ on 20 meters for a while. It wasn’t a success until Steve (JS6TMW) answered. I know Steve from our satellite QSOs and he doesn’t live that far away in Okinawa, hence 20 meters is a better band for us to communicate than 15 meters. So we had our first HF QSO and as Steve is also into SOTA I hope that one day we’ll have a S2S one as well. 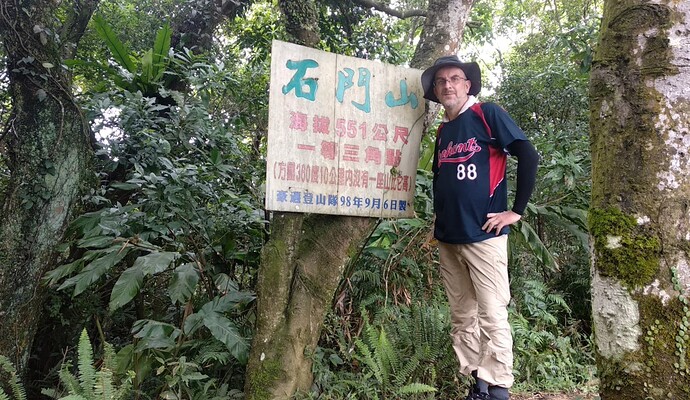 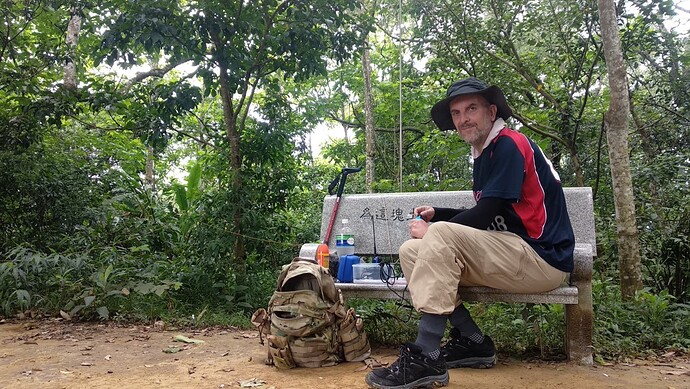 After a short lunch (a single sandwich) I was on the way back down, but then my phone’s screen started acting up. Xiaomi makes phones with nice specs and excellent prices, but after a year or two you better watch out, because they can suddenly fail on you (he said from experience). Not to get into more trouble I headed down to the official entrance and walked a paved road back down to my scooter. Better to walk, but a longer distance, constantly going downhill and therefore not great for my calves. They were hurting for the rest of the week. 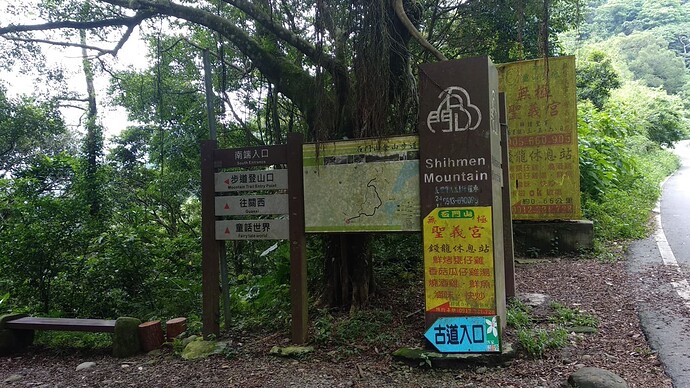 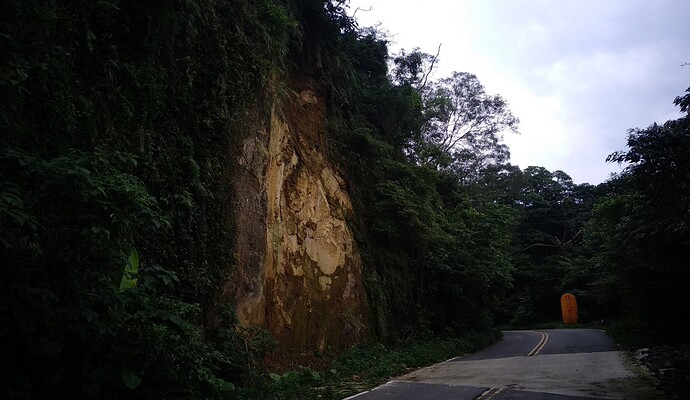 The scooter ride back home was quick and easy and nice too: I could see Taipei 101 towering over the mountains in the distance. I was home at 2 o’clock and after a shower and an ice cream cone the power came back up. I didn’t notice because I was taking a nap on the couch, tired from a longer than expected activation and getting some rest before heading to work later that afternoon. SOTA is fun, but you can’t let it interfere with your job now, can you? 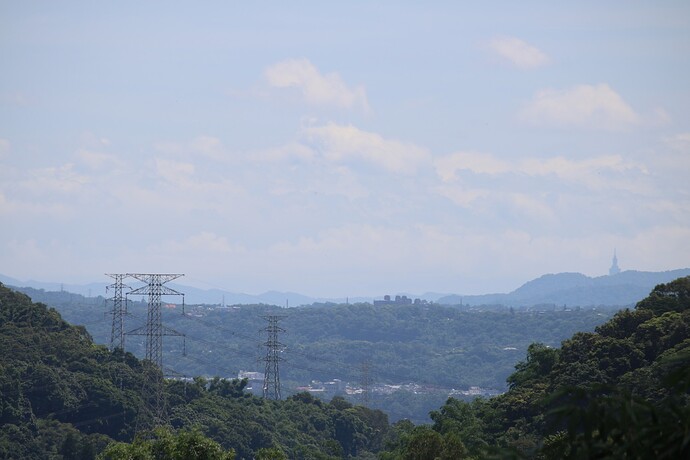 Interesting to see how things are done in other countries. Excellent photos.

Thank you for the interesting report, good to read!
73
Martin DF3MC