The sign of a proper winter activation is clean boots on return! Most of the mud is frozen, and the snow keeps the rest of it off the boots

This was a short notice activation, though that doesn’t excuse me for leaving home without warm hat or Grivel spiders - which ironically I purchased a couple of years ago after struggling down an icy track off this very mountain

Anyway, I found an old waxed cotton hat in the car and wore that under my hood, and lack of spiders led me to explore the more gentle path skirting around the northern end, and climbing the eastern flank. A good route, I will use that again.

View up from the car park: 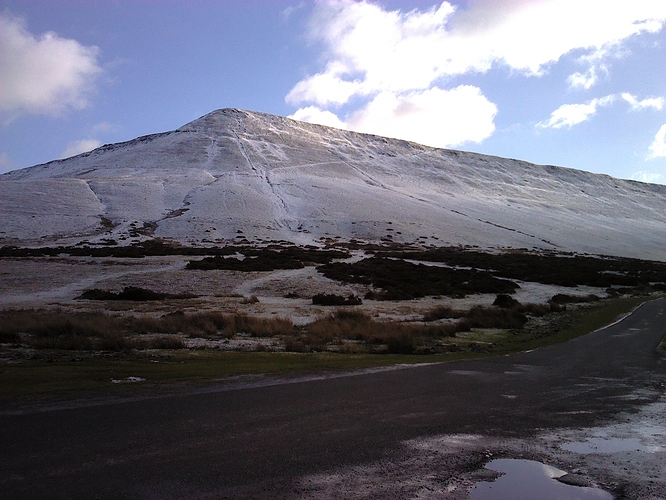 The shack - nothing quite as uplifting as cold fresh air, crisp white snow and blue sky. I marched along the ridge past the high point and found a comfy spot to sit with back to the wind. 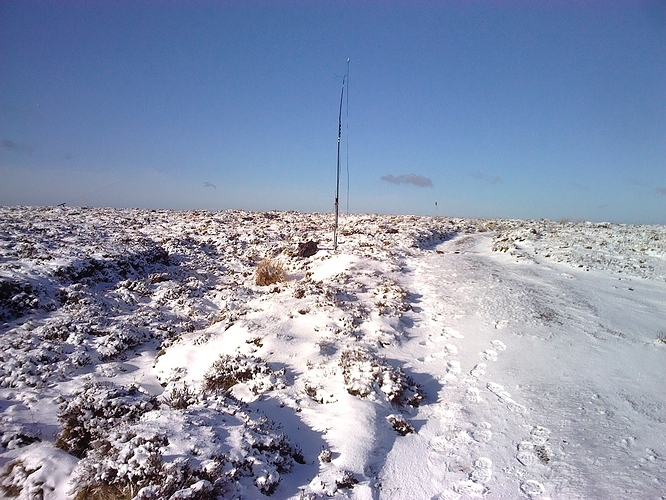 Walking about 1 Hour each way.

Thanks to all who chased me or listened for me,

…totally different scenery to earlier in the week when I was there. For me it was a visit to the dentist so I’m sorry not to be in your log.