I am planning my next SOTA trip, and it seems that mobile phone coverage in the area I’ll be visiting is not very reliable.

My wife said would it be possible for a message to be posted on SOTAwatch so that she could check up on my progress whilst out on the hill?

Could this idea be developed into a specific feature within SOTAwatch, where details of progress could be posted by chasers for the benefit of the ‘significant others’?

I know the ‘spots’ system could be used, but I think that the use of this area for this reason would not be appropriate.

I suppose a ‘sticky thread’ could be used on the reflector, but the thread would soon be full of out of date information.

I just think it would be great to be able to pass details of your progress via radio to a willing chaser, who could then publish the information on the internet, to be picked up by interested parties.

My mum was tracking Jimmy and I as we walked the Pennine Way in 2006, by using SOTAwatch. Although that just indicated when we were on summits, or about to be going live on Silk FM!

An interesting idea, and I reckon SW spots could accommodate that, especially if information related to your progress towards your next activation.

APRS does this really well. You might investigate that as an option!

I thought of this before composing my post, but forgot to mention it. Of course APRS could be an option, I was discussing it last night with some members of my local radio club.

However I don’t possess a GPS, and I don’t have a TNC / radio with built in TNC.

With the way the job market is at the moment, my unemployment might continue for a fair while longer yet! No spending money for fancy gadgets!

APRS does this really well

Yes, but that needs APRS stations to receive what the mobile station is reporting and feeding that into the network (RF packet and/or internet).

What Colin sounds like he is asking for is PRS, i.e. like APRS but with automatic bit. But also without the packet bit too. So not really APRS at all!

To be serious for a moment, I think what Colin wants is not something that says he on a summit activating but that something that can be used to check you got to the car park OK and then having been up that you got back down to the car OK. The spots will show you’ve got up and been heard but not that got down safely. The problem is that if there’s no mobile coverage in the car park so you can report safe descent, the chances you’ll be heard by amateurs (people or packet) is also remote.

Having recently been up in IO78-land which is about as remote as it gets on the UK mainland, unless you’re off to Knoydart, I was suprised by how much mobile coverage there was. My phone is a shiny 3g phone which either uses 3 on 2100MHz or Orange on 1800MHz, two bands not renowned for there penetration or ability to bend around hills. There were few places where my phone was without coverage. At worst you may have 20/30mins of driving to a main road before you can phone/send a text to report your position.

The problem of mobile coverage may be much less of an issue than you expect. It depends where you will be?

Yes Andy, you seem to have gathered what I’m after, although, it is fair to say that you can drive to mobile phone coverage, but sometimes this might not be possible.

Although slightly O/T, I think this is relevant here, I recently did a RAYNET checkpoint for the Oxfam TrailTrekker 100km walk in Malham. I had to stay in position whilst the checkpoint was open, but I had no mobile coverage what so ever. I’d promised to let my wife know I’d got there safe, but I was unable to contact her for quite a number of hours.

The discussion at my radio club last night also highlighted the fact that an APRS signal has to be received by listening stations to be of use.

If the normal VHF APRS does not work for you there are still two options. The HF APRS or satellites. For HF APRS you need this (not so expensive IMO), HF radio and antenna 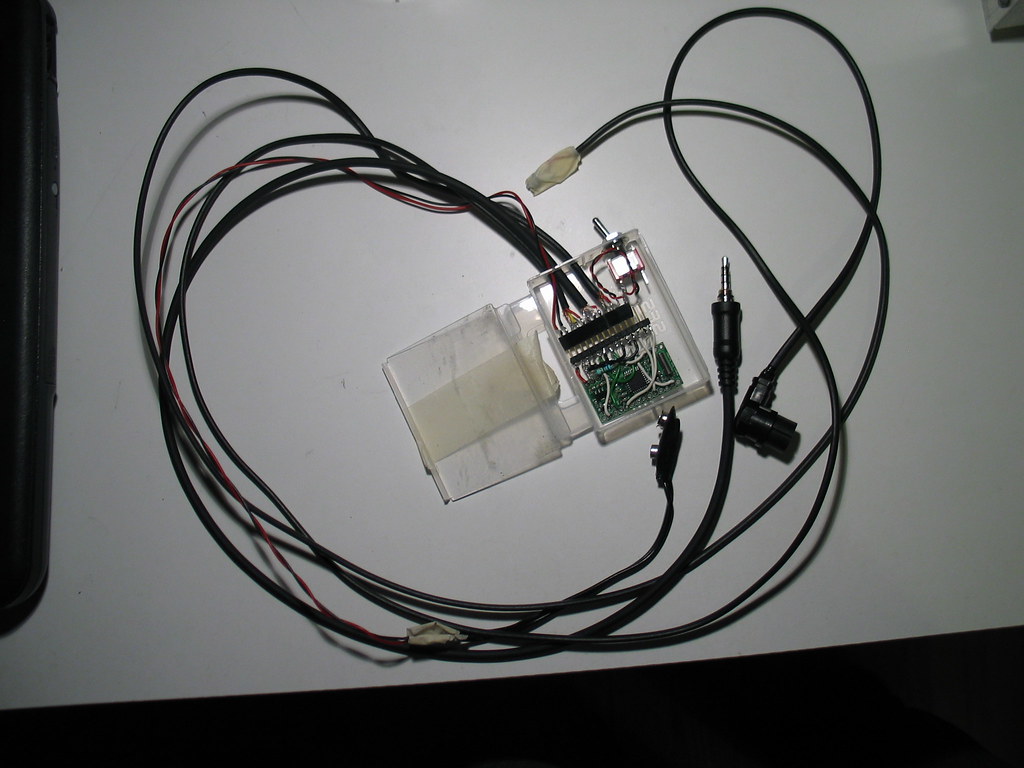 In reply to M0CGH:
Cheapest and easiest (well from a technical point of view anyway… lol), is to take the XYL with you. Then she will know where you are at all times!
It gives you the opportunity to take more kit too. Though I guess that’s pushing your luck a bit.