They said this was a boggy one and they weren’t wrong.
I’d initially alerted for both GW/NW-13 and GW/NW-028, but more about that later.
It was an early start for this one, as there was only room for one car at the parking space near to the start of the route, so I wanted to be there first, as I didn’t really fancy the extra 1-2 mile walk from the bigger car park further up the road.
First part of the plan was executed, as the parking space was free. WX was wind and low cloud. There was little visibility, so no nice views today, but the wind and bog hopping kept things interesting as I tried to keep my feet dry, which lasted all of 10 minutes! I’d decided to wear a pair of so called waterproof 10-hole hunting boots, as I deduced that the extra boot height would be a savvy choice with bogs a foot. Alas it was not to be, as the boots waterproof membrane turned out to be as much use as a chocolate fire guard!
I made haste to the Summit, as I knew that Peter M0PJE had alerted for a summit (G/NP-004) as well and I wanted to try and get a S2S with him.
I put a call out on S20 2m FM and managed 17 ITL. After the initial pile up I kept calling CQ as I waited for Peter to put a call out. Peter’s alert time came and went, with still no sign of him, some non-chasers called in taking pity on me as they could hear me calling CQ and thought I was having trouble qualifying the summit

After a couple of ragchews with them, I realised that I didn’t know if my legs where still attached to my body and it was time to move as the cold had crept in. I checked Sotawatch3 just in case Peter had been spotted and I’d missed his call, but nothing. So, just as I started to pack away, I heard Peter put a call out. A quick S2S QSO later and Peter was ITL for a total of 18 QSO’s to wrap up the day. Apparently, there was a bit of a freeze on the go in the North Pennines and Peter had been delaying in summiting due to the icy conditions on his route in.
The wind was properly up now, so I made haste to get off the peak. On the way down the cloud lifted for a couple of moments to allow some great, if passing views.
Now I’d mentioned at the start that I’d alerted for two peaks, however the second peak although not that far off the route back had no defined track to the summit and from what I could see and would be an exercise in walking through a lot of heather baby heads, on a bearing. I’d mentioned this to Roger MW0IDX during the earlier Summit QSO and he’d cemented my decision to abort after describing the walk up to Creigiau Gleision, which would now have to wait for another day.
Till next time 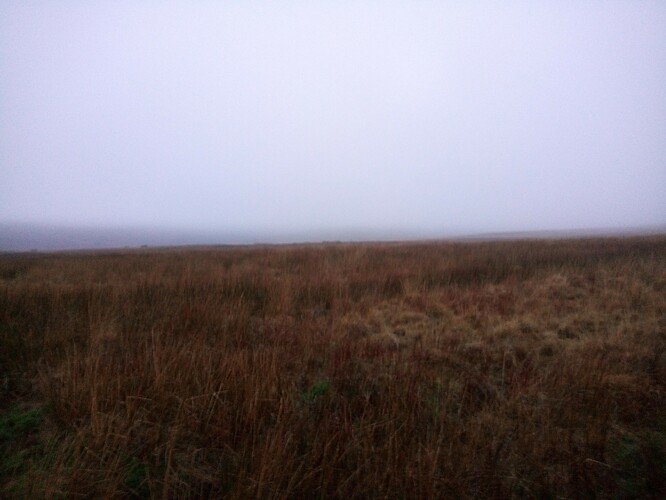 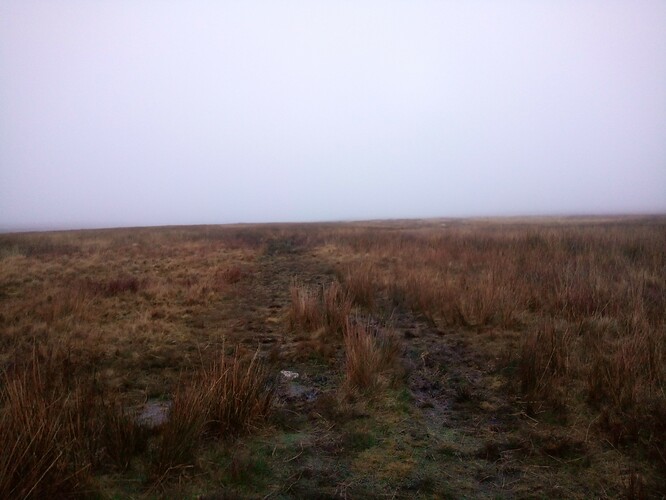 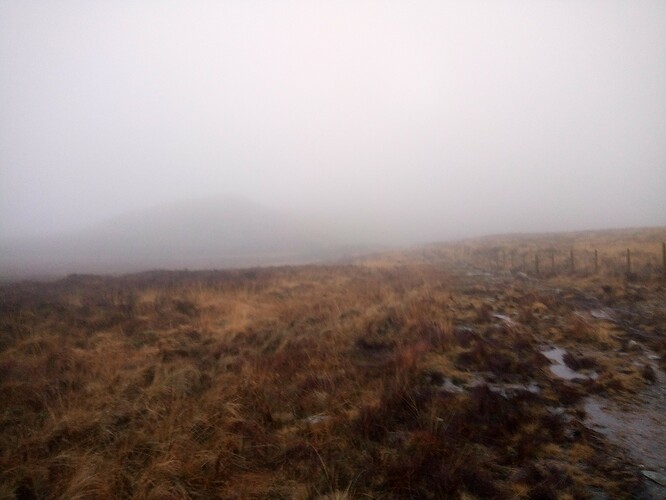 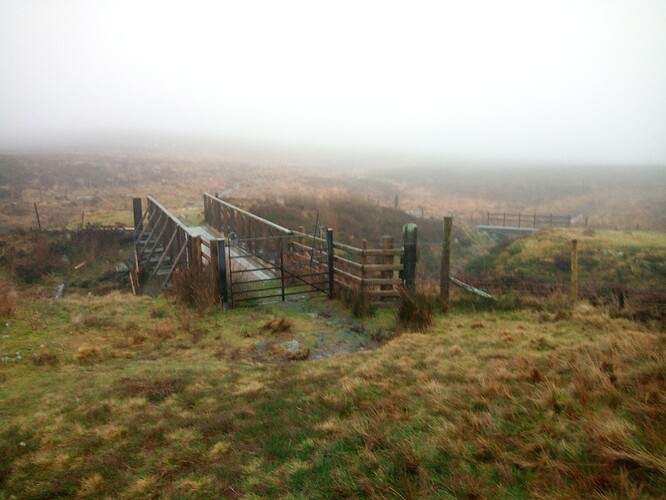 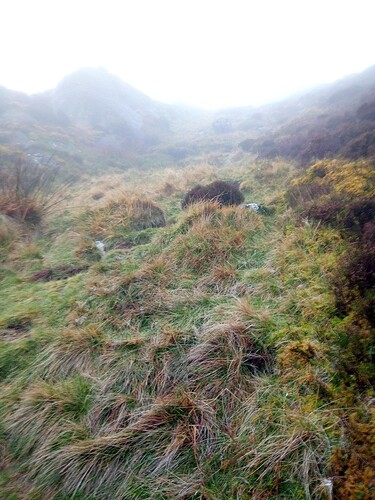 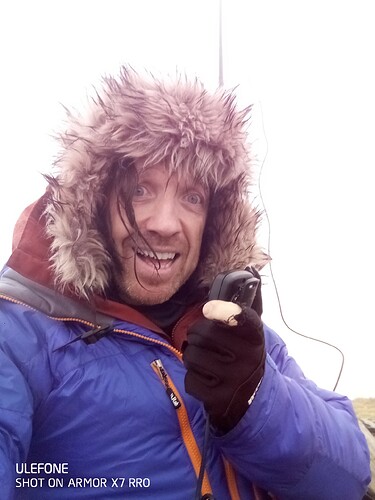 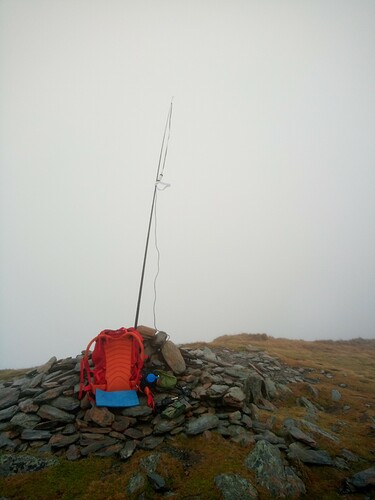 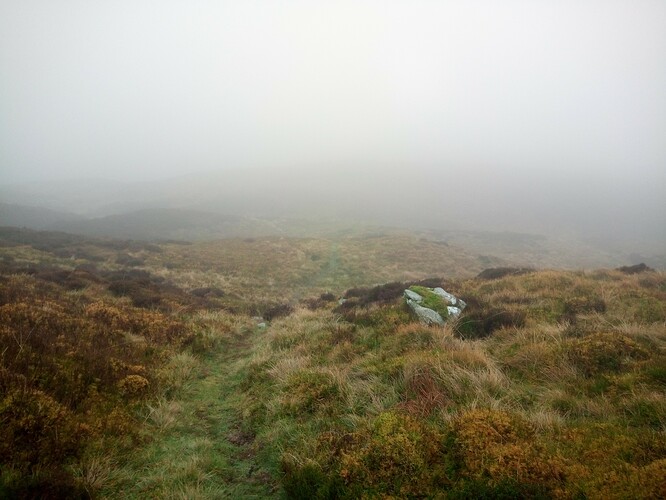 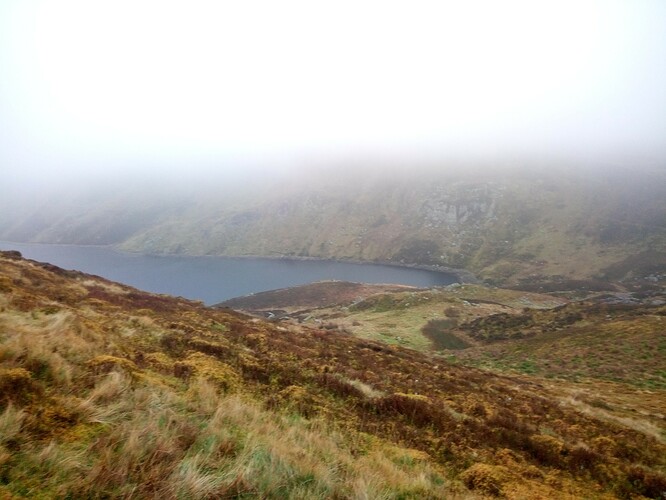 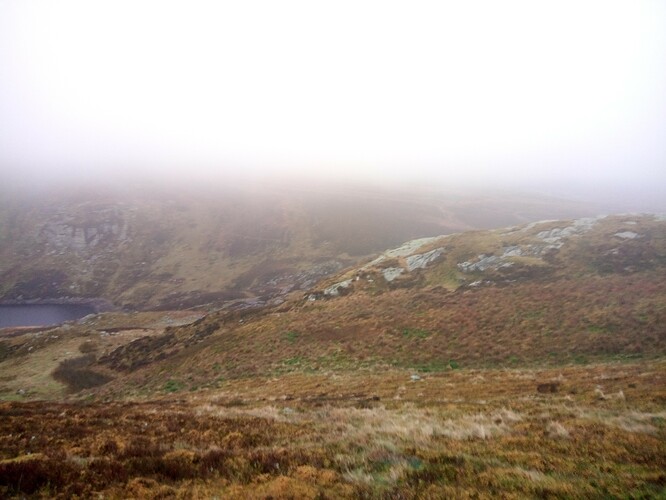 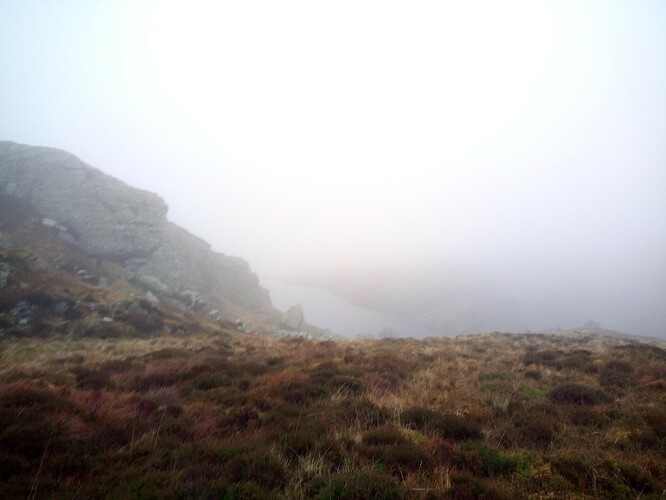 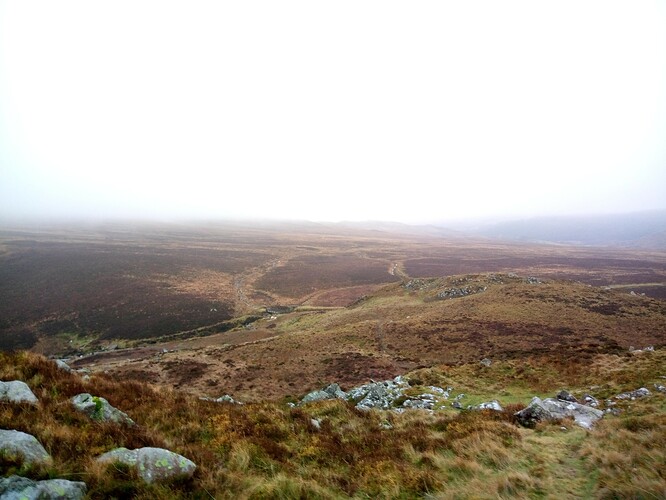 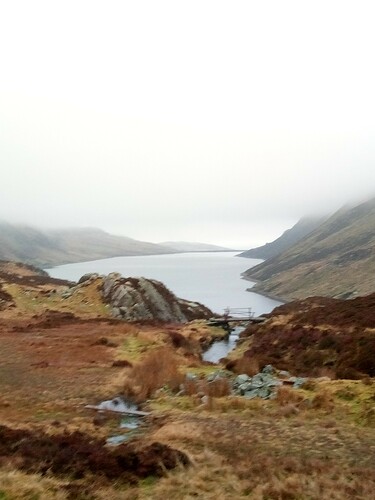 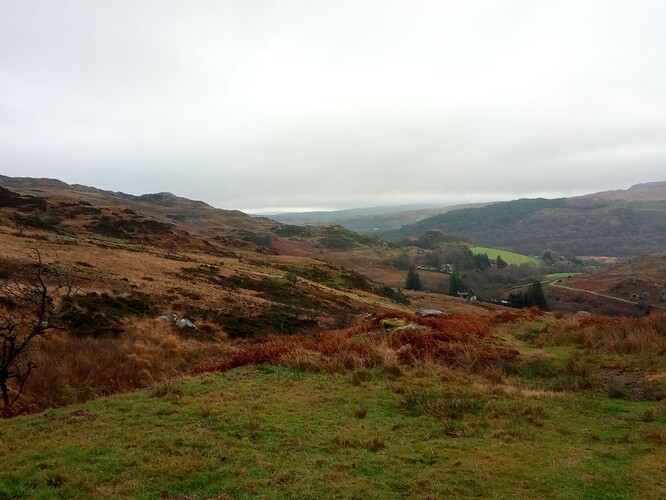 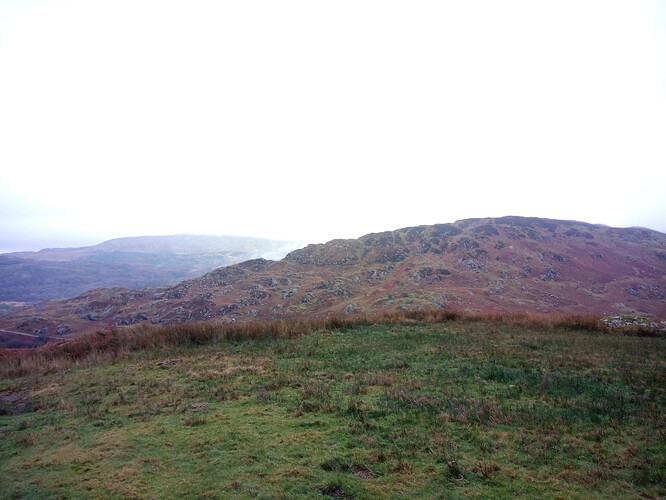 Great report and photos, thanks

Thanks for a great report and misty photos Richie. It took me a while to work out which way you went but then realised it’s basically the one I did last year!

HNY to you and the family

Hi Allen, I took the route that Roger MW0IDX uploaded on the Sotawatch tracks page. I had looked at your route from Capel Curig as well, which was the back up plan, if the the parking space was taken. Your web blog and the sota mapping is such a great resource for SOTA activators!

Great report!
That picture of you would make a nice profile pic!

Haha thanks, even with the end of my glove missing off my index finger, due to the dog chewing it off! lol