First of all, because some peoples got confused, I was activating DL/WS-001 , Zugspitze summit from the Austria side, that’s why my call sign had the OE prefix, OE/YO8SEP/P . The summit is only one now and at the border between the two countries.

Second THANKS to all the chasers, and I know there were some of you that I couldn’t hear. I tried my best and I’ve very sorry we didn’t had a QSO

Third This might be a long post with many photos, hard to chose from so many. XYL made a few hundred

So, we arrived in Berwang last night, after midnight. After 6h of sleep we drove 30 minutes and we got to the ZugspitzeBahn just before opening. We decided to take the Hiking ticket “Gatterl” . So, we went with the first cablecar from Austria site at 8:40. Arriving at the top, there was some fog and not many people, so I’ve decided to setup the antenna on the Austrian side. 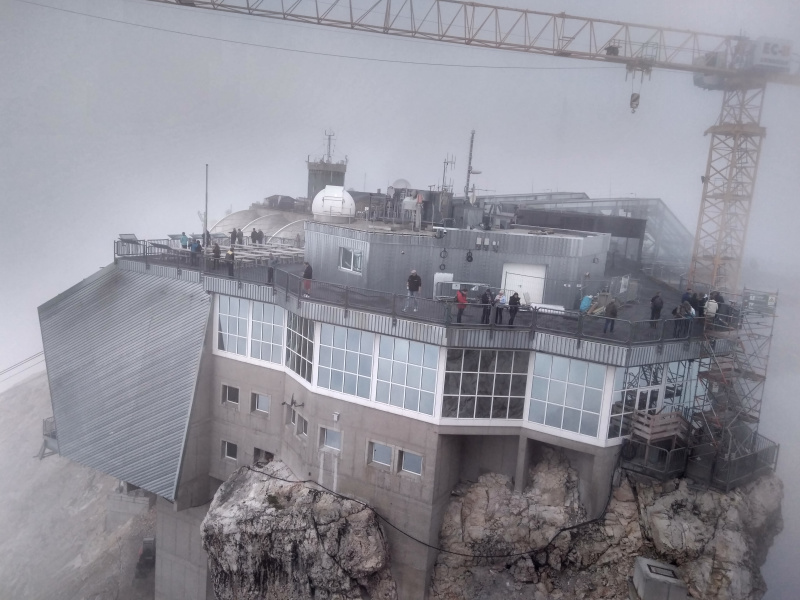 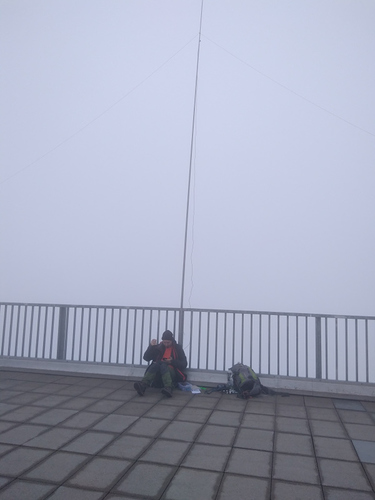 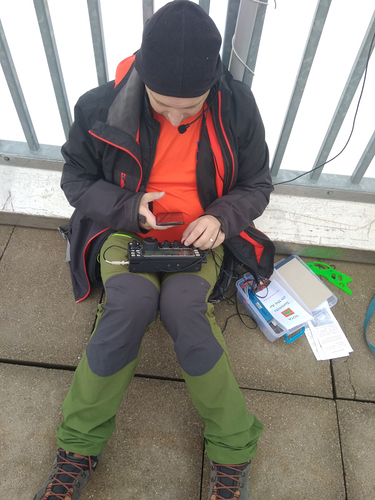 image.jpg600×800 194 KB
A small pileup started and had the summit activated in the first minutes. Because the weather was foggy and not many people, I’ve decided to continue for more than one hour, changing from 40m, to 20m and back a few times. In total 44 QSOs 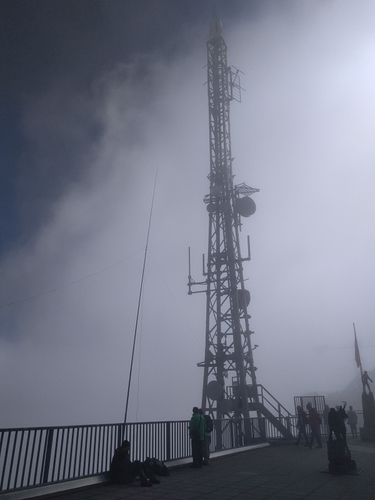 image.jpg600×800 89.4 KB
During this time my XYL took some nice photos with “Gloria Effect”. So, at least there is something to do on the summit when it is foggy/clouded.

This was the activation position with the linked dipole 40/20m with apex at about 7m above platform, who knows how many above ground 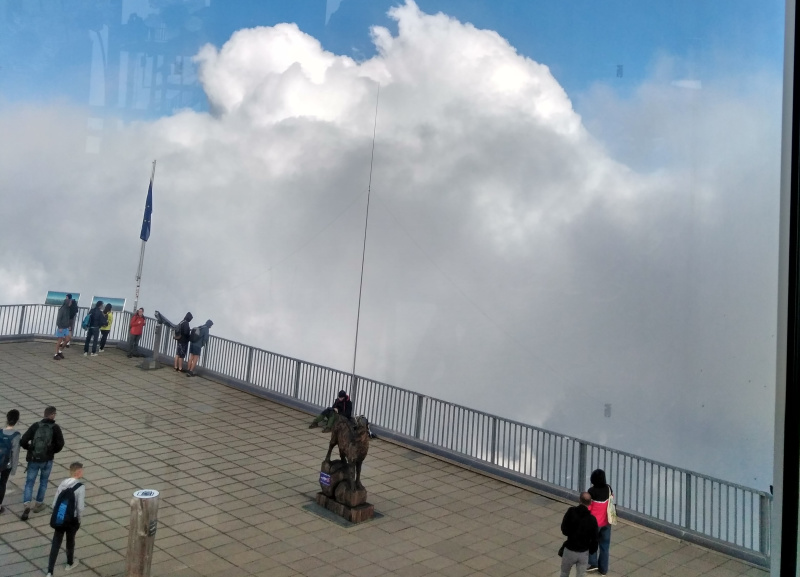 The official photo from the summit with the XYL 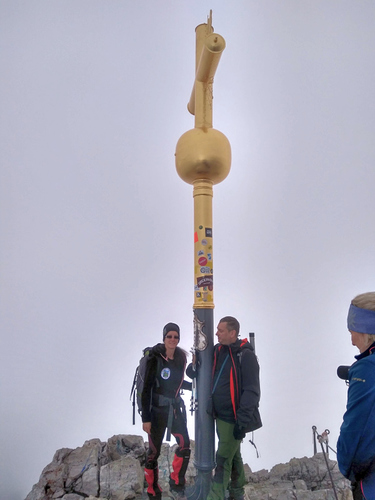 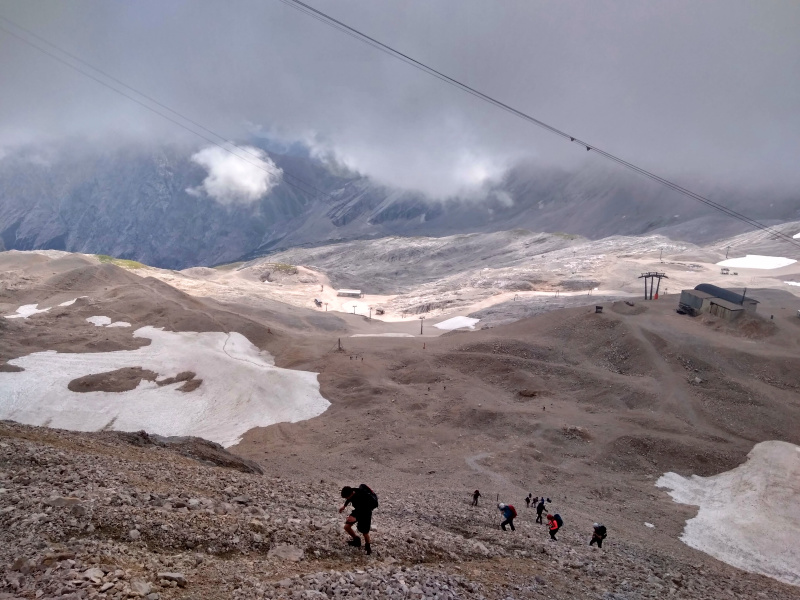 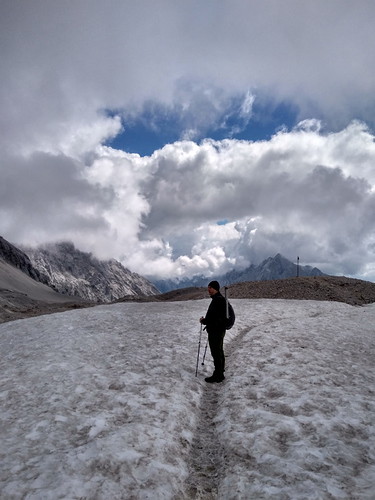 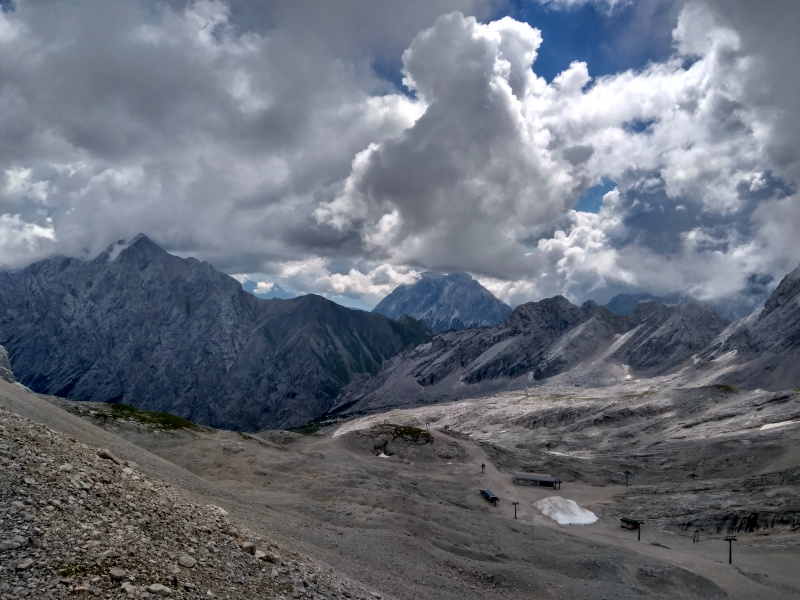 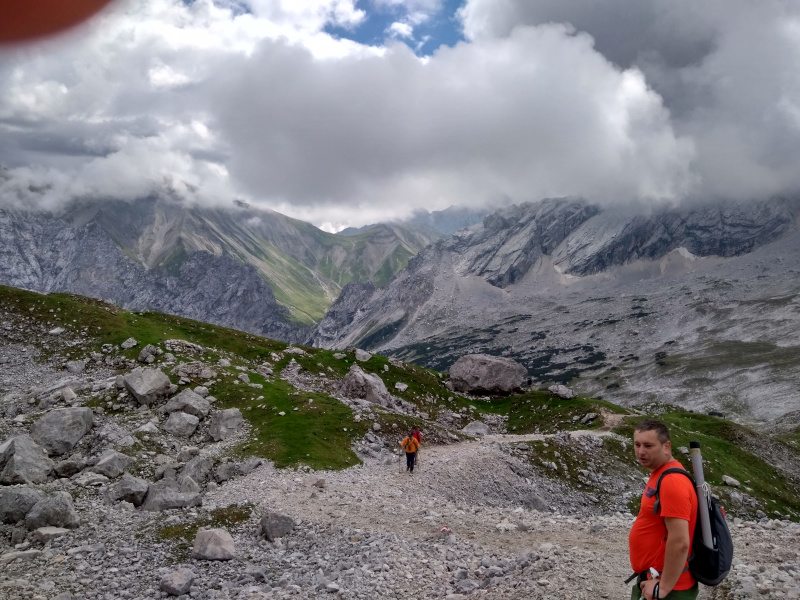 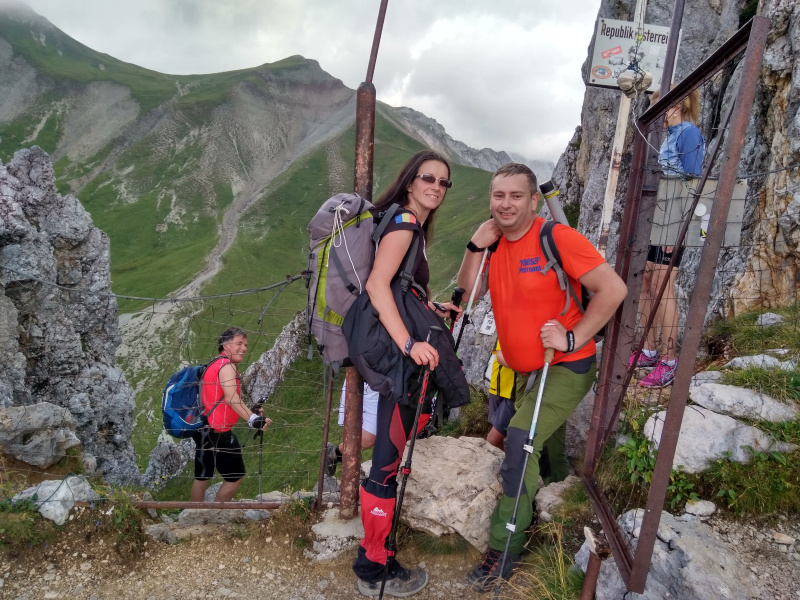 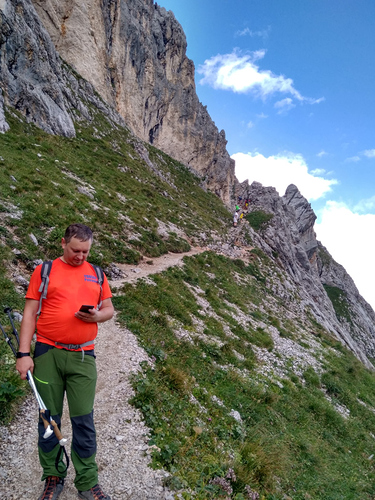 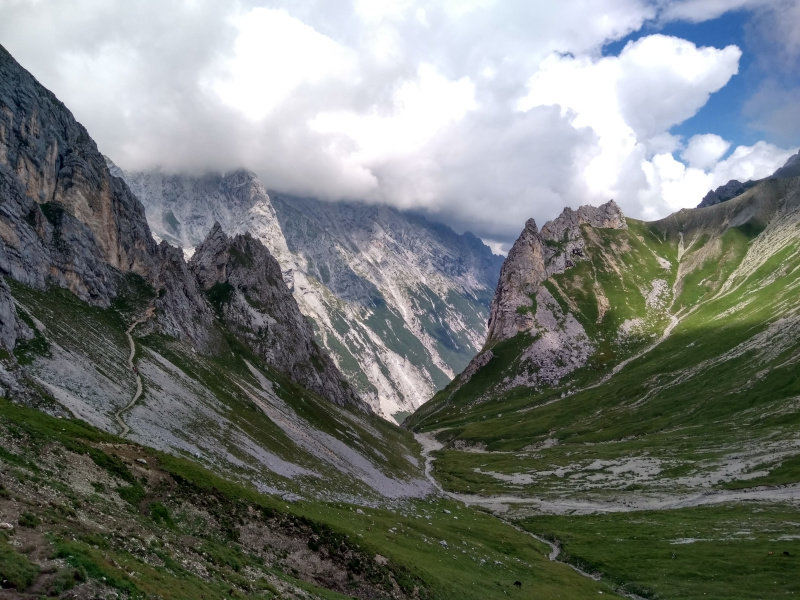 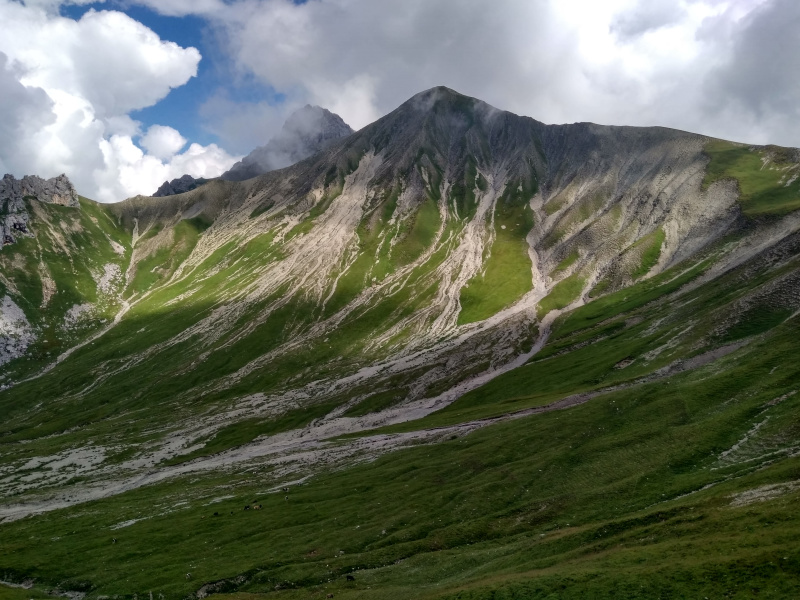 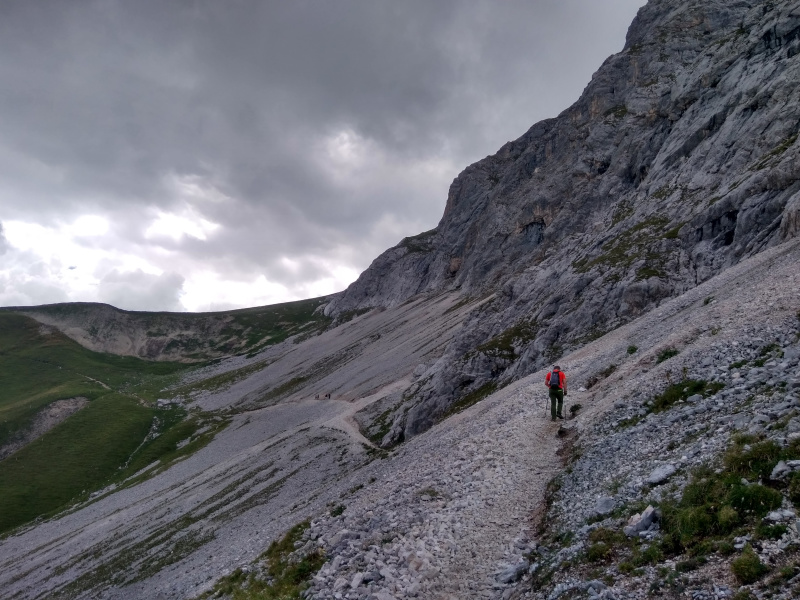 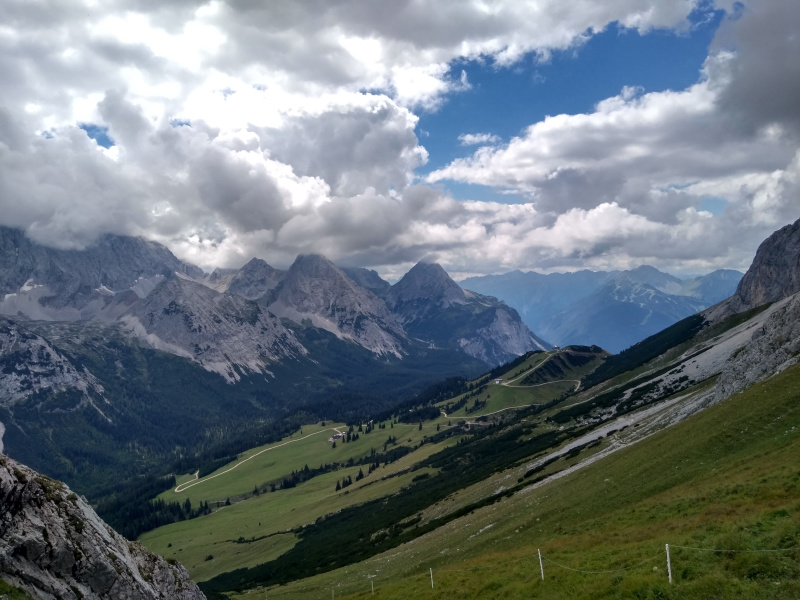 Thanks to whoever got this far reading my post, and hope to work your from Alpspitze DL/WS-022 tomorrow.
73,
Petronel

Thank you for the QSO on 14mhz it was great to work you. Thanks for activating this summit and for the points. The photo’s are stunning it must have been amazing up there. Look forward to working you gain sometime.

Thanks for the S2S.

Thanks also. I didn’t knew it was you