My family visited the cool Sierra Nevada Ski Resort Pradollano today which is about a 45 minute drive from the hot city of Granada, about 35 mins from our base in Pinos Genil. 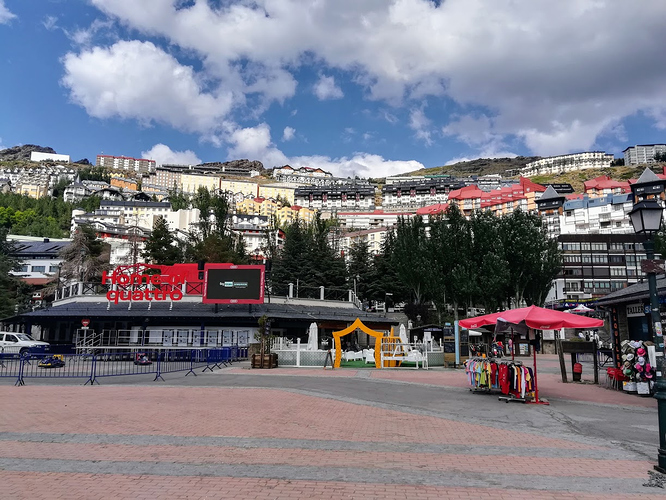 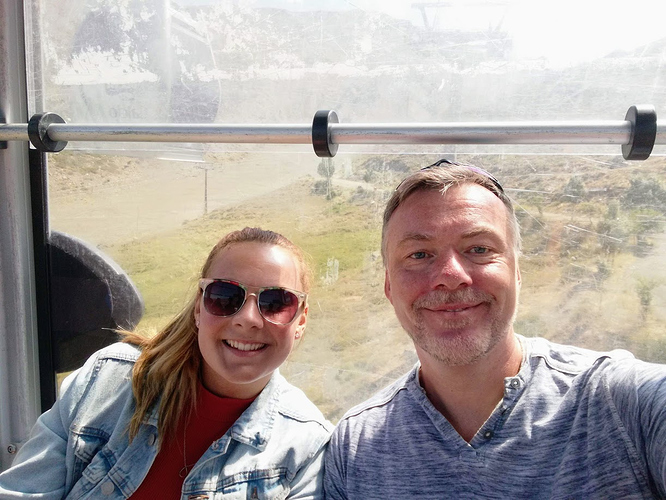 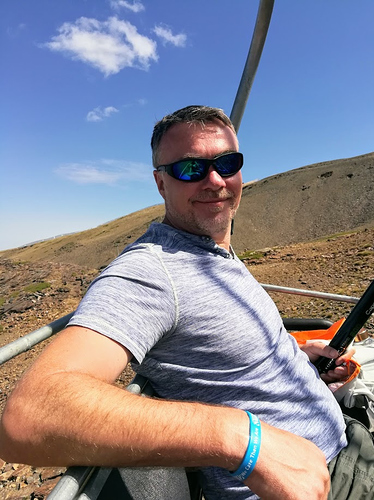 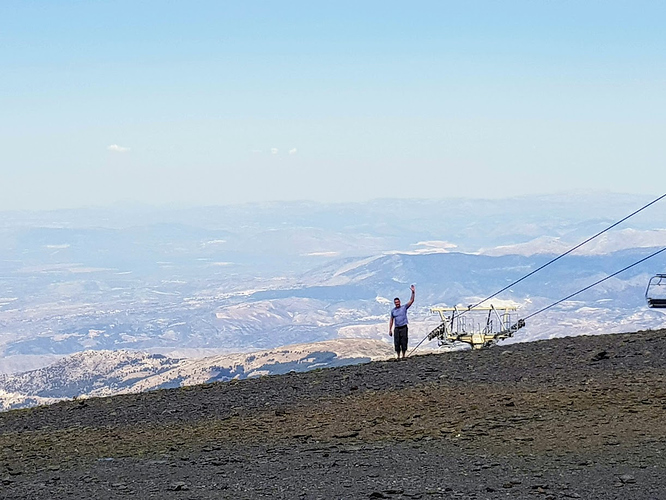 image.jpg1224×918 322 KB
Magnificent views from the top of the Veleta Chairlift

You are left a 4 km hike & 400m ascent to the summit via the Pico Veleta road (for the most part) - this is the highest road in Europe that can be accessed by cyclists - the end being some 10km after the gate which halts cars in the resort. Obviously cyclists - being the masochistic lot they are - were to be seen both on the gruelling ascent and the the careful descent. The road is generally in good condition, there are only a few places where the surface is significantly degraded. The final ascent is via a track once the road finally runs out. We cut several corners on the way up in an attempt to quicken our ascent - my youngest daughter had stopped back at the top of the chairlift so my wife, eldest and myself were on the clock to get up, activate, and get back. Total ascent time was somewhat over an hour with photo stops. 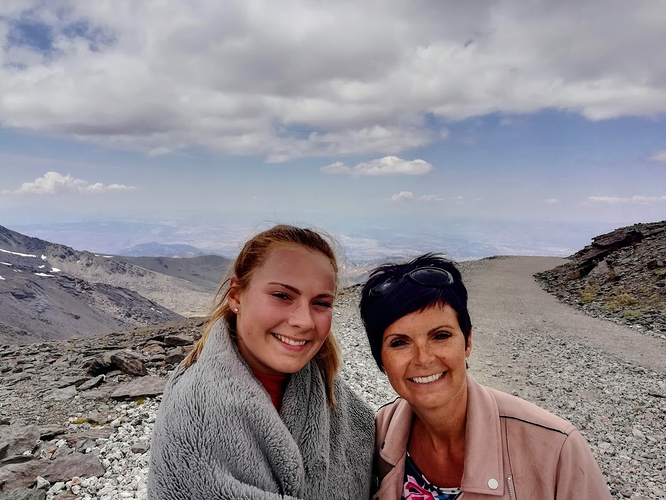 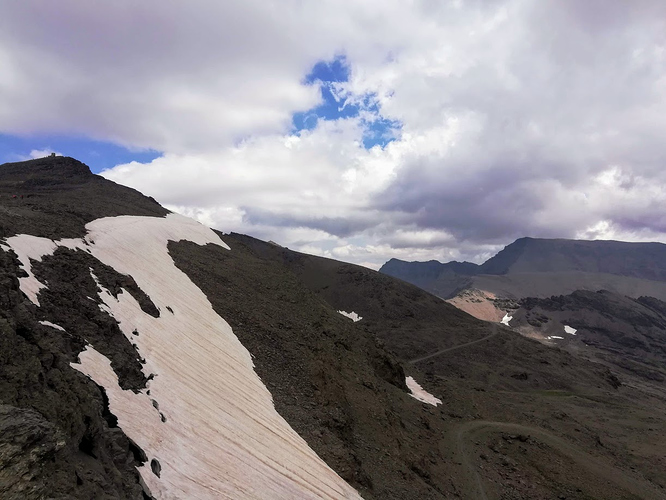 Temperature in the foothills was around 28 degC today but only around 6 degC on the summit so we did try and come prepared with blankets from our apartment - our meagre 10kg flight allowance not allowing for anything substantial. I’d also miscalculated the distance from the chairlift - there is one that gets substantially closer to the summit, but this isn’t the one used in summer! As a result we looked much more like clueless tourists than we would normally - for example Alex had her handbag - she would have happily donned her running gear and run down from the summit - and was in fact still carrying a freshly purchased put of jam which is pretty well travelled now and currently being eaten! 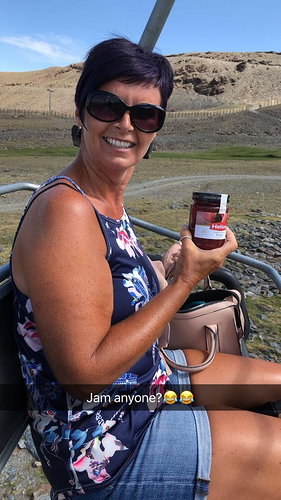 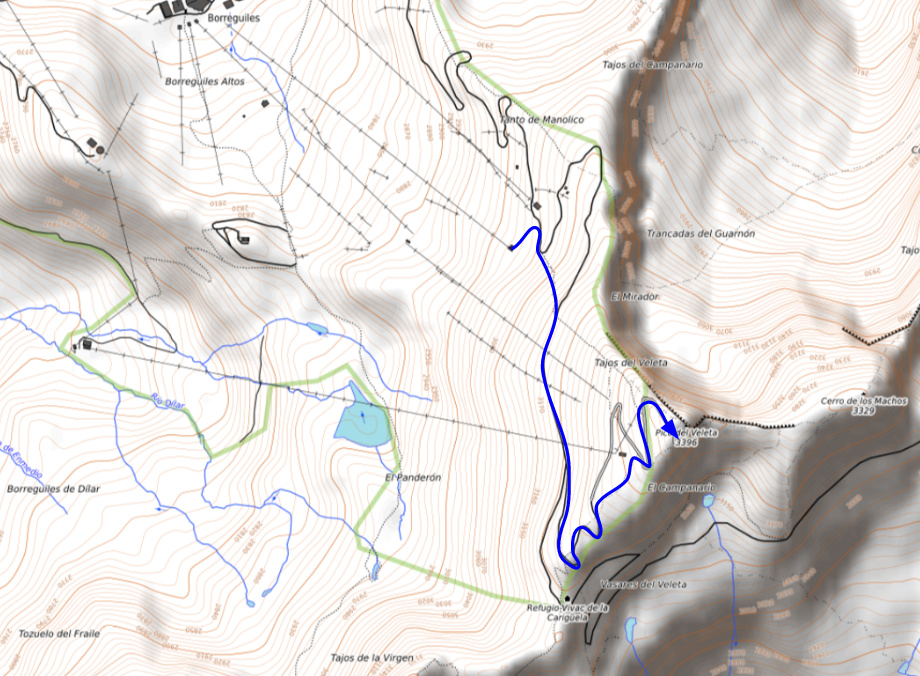 I setup down from the summit as there were a lot of folk there. Alex got accosted almost immediately by a curious English couple who were dressed as inappropriate as we were - the conversation was quite interesting as the lady had done radio in the RAF but there really wasn’t enough time to chat!

A flick through of 20m SSB proved uninspiring with some background QRM and no strong stations. Pressing on I announced the activation and was amazed to hear George @N1GB from Vermont as the first chaser. Always great to hear from George and I really didn’t anticipate this together with a healthy 56 returned! George was followed with a quick run of chasers all from the UK including once again Phil @G4OBK early in the log. Total 20m activation time was only 5 minutes - at the end I could hear a S2S in the back of the box which I tried to respond to unsuccessfully a couple of times. Unfortunately I wasn’t in a position to persevere.

A switch to 40m SSB brought in a welcome contact from Manuel @EA2DT and Antonio @EA4MY but nothing else heard. At 15 minutes into the activation I was already aware of the limited time remaining. I attempted to hear a couple of activations listed as recent on SOTA Spotter including Fabio @IK2LEY - I heard Phil G4OBK working him but nothing from Fabio. There was no copy from the other activation.

A pack-up time of less than 10 minutes and we were descending. The conditions on the way down were decidedly more chilly due to the building cloud cover and the increased wind. 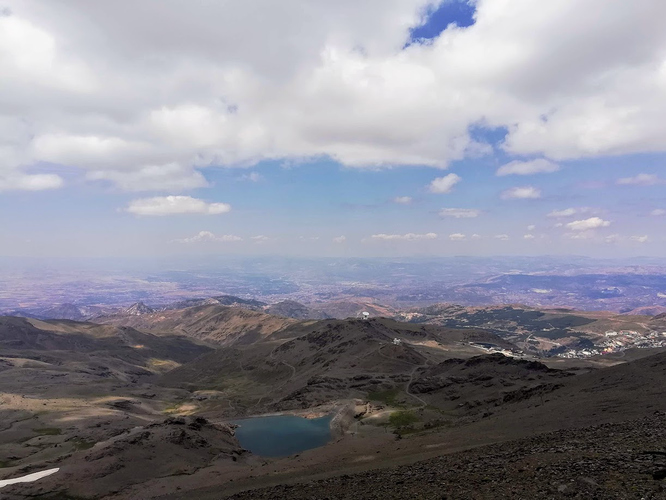 image.jpg1224×918 276 KB
A view towards the radio telescope of the Observatorio de Sierra Nevada 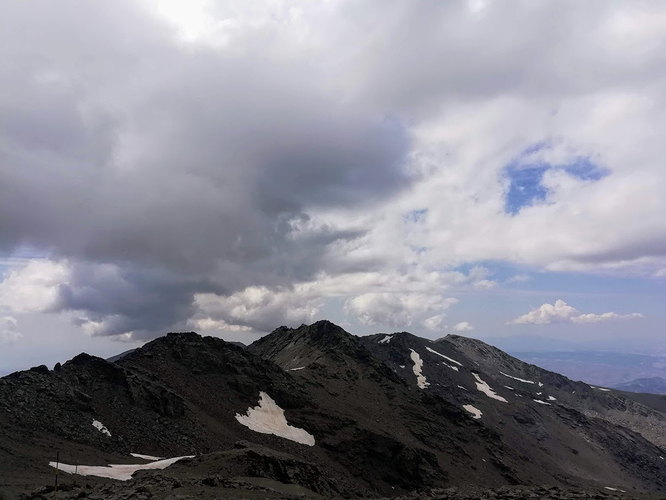 Altogether a very enjoyable if somewhat rushed activation - at one point it didn’t look like it was going to happen so I am grateful to my wife and daughter for persevering! The views were definitely worth the effort.

My recommendation would be to take warm clothing (obviously) and get there early (check lift times, when we were there first lift was 09:30 local) - the weather in the summer typically gets worse during the day and the recommended time to get from the top of the chairlift to the summit and back again is 3 hours which obviously doesn’t include sightseeing and activations!

This is likely the last summit on the holiday. It is my youngest daughters birthday tomorrow and we are due to go Paragliding which will be a new experience for all of us apart from my wife.

Thanks to the chasers, best 73. Mark M0NOM 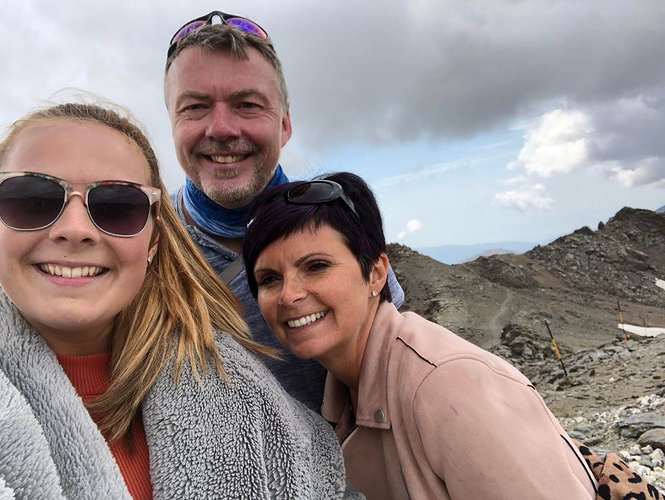 Thanks for the report and pictures.
It is always nice to see the Activator’s set up and location.
Hope to work you on another peak.