The weather on my last full day in the Lake District before we head off to Scotland tomorrow was perfect, blue skies, not a breath of wind and not too warm

Due to my own fault I was a bit late setting off for Blake Fell G/LD-031 this morning from the campsite near Lamplugh. Taking the traditional path described by Alfred Wainwright past Cogra Moss then by Low and High Pen it took me about 90 minutes to reach the summit of Blake Fell, pictured below: 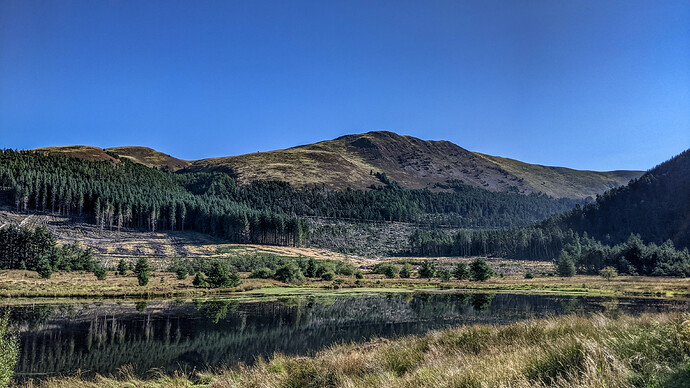 Deciding to start with 40m CW my CQ call was immediately picked up by RBN and a spot automatically posted by the clever RBNHole.

A small pile-up ensued but I recognised Manuel EA2DT amongst them and he was my first QSO in the log. My awful CW skills were front of stage for the next 15 minutes while I added another 8 QSOs. It is only looking at the log which showed me it was all done in a quarter of an hour. At the time it felt much longer and my brain was starting to whimper and wanted to hide in a corner of my skull.

Time was against me due to the late start. I had promised my wife I would be back by 14:00 local time and keen though I was to try 20m CW I switched to 2m FM to for a little experiment. What would be the response if I called CQ on the 2m calling channel without posting any spot in advance?

The answer was another mini pile-up. I QSY’d to 145.400 for the last of the four 2m FM contacts. I’ve since noticed on sotl.as that @G4TJC put up a spot for me on this frequency which was immensely kind but the clock had ticked its last tock and I had to come down off the fell at this point.

The results of my little experiment confirmed what I already knew I think - 2m FM is very popular around here. If I’d tried this in Devon I suspect there might be no replies at all.

Very many thanks to all those who responded. Sincere apologies for mangling up several CW QSOs. 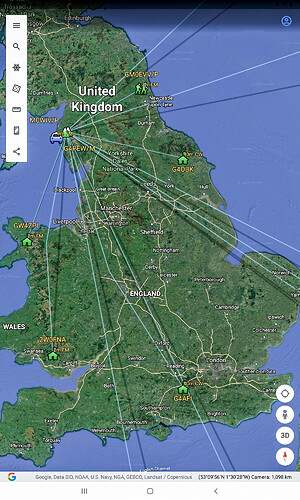 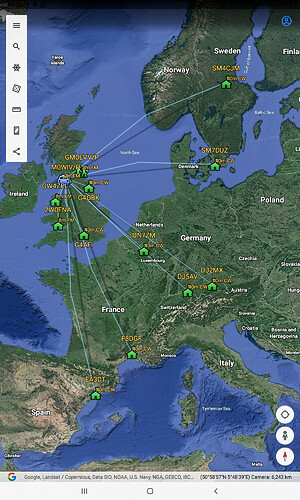 And some views from the summit. The identification of peaks is provisional and I’m sure LD experts will correct me if I’m wrong!

Grasmoor in the centre with Whiteside to the left. 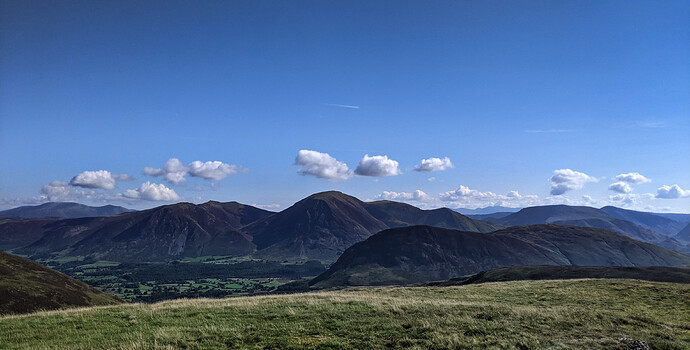 Looking south east into the centre of the Lake District.

The glimpse of water in the distance might be Buttermere.

And finally looking out west over Cogra Moss. 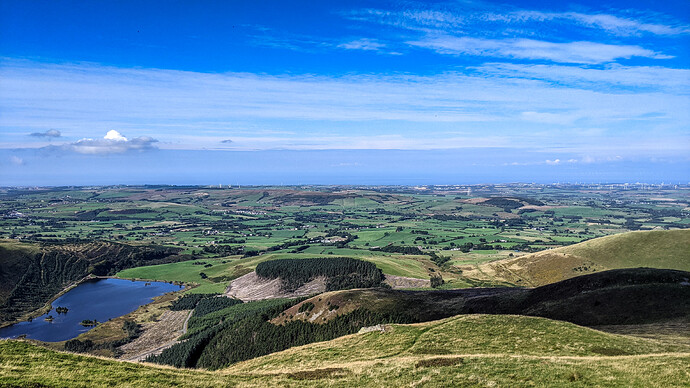 I was back at the campervan with five minutes to spare and was rewarded for my punctuality by an excellent lunch which I accompanied with a cold beer.

Hi, I was on a neighbouring fell (G/LD-045, Dent) with Pete (M0HQO) and we gave you a shout after noticing the 2Mtr. spot but you had obviously packed up so sorry to have missed you for a S/S contact. Maybe next time, 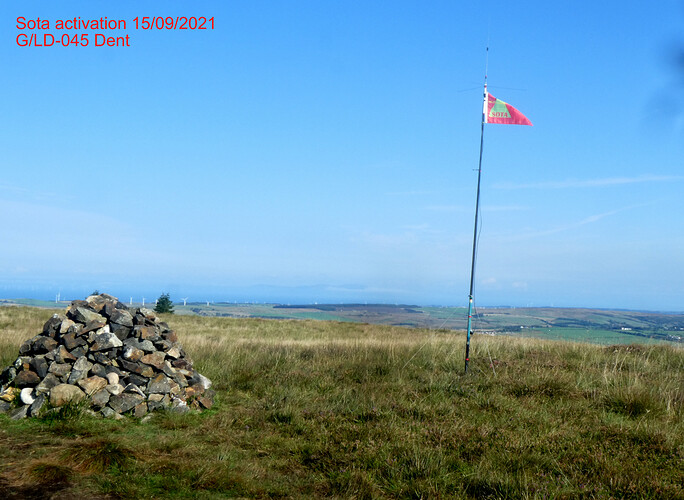 Apologies, it was another drive by activation from me. With more time I could have made a lot more contacts I think.
Like the flag, I must get one.

Thanks for another nice report and lovely photos. Well done for braving the cw! Hope your brain has recovered…

Thanks John for your report with great photos

Thanks John,
Yes 2m FM is well used in the Lakes, whilst I was completing my 330 LD Wainwrights on 2m FM, I completed the required 1QSO on all but one. That was Dunmallard, close to Pooley Bridge. There I had to resort to 40m SSB on my newly purchased FT857. On non of those 329 summits did I spot. However I have Sue G1OHH, Geoff G4WHA and John G0TDM to thank for many QSO’s. I averaged about 10QSO’s per summit. 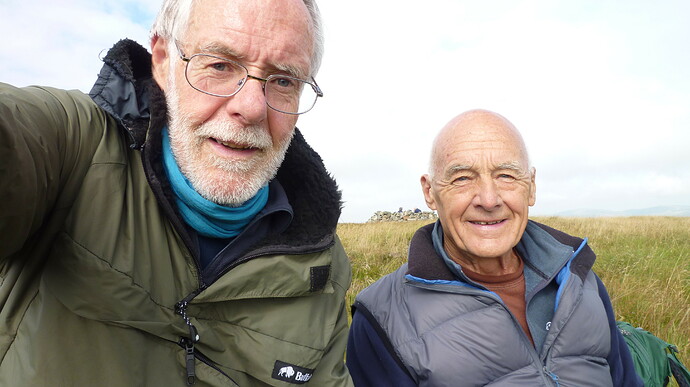