A thank you from a new Shack Sloth

Although I passed my 2E0 exam on 16th December and got my new callsign (2E0YHB) before Christmas, I was only 117 points from Shack Sloth and decided I wanted to get to this milestone while running no more than 10 Watts under my old callsign.

With the rush of activations over the festive period I was getting closer and closer but it still seemed that the New Year celebrations would pass before I managed the 1000 chaser points required. This was mainly because Carolyn and I were travelling today to the east coast and I was still 13 points short.

Luckily Richard (G4ERP) and John (GX0OOO) were out in the morning providing six points before we left. Richard popped up again on 2 metres SSB on Foel Fenlli (GW/NW-051) while we were leaving Kidderminster, 5/9 despite the different polarisation. Then Robin (GM7PKT) provided another 2 points. Only three more points required but where would they come from? I checked on SotaWatch while we were coming up to the M11 on the A14 and noticed John was on 80 metres CW so we pulled over into Cambridge Services and changed to the appropriate long whip. A good contact at 13:55 from Buckden Pike (G/NP-009) meant I had made it with 3 points extra for good measure.

I think that makes me the 250th Shack Sloth in all the associations but I am just happy that I have managed it within 2008. You can expect to hear my new callsign, probably a bit more clearly with more power, in the new year.

I would like to take this opportunately to thank all the activators that I have had QSOs with over the last 10 and half months. I know how hard it can be having been an activator myself but I also know how satisfying it is to clear a pile-up. So thank you and a Happy New Year to all!

So, it’s a triple celebration for you, New Year, New Callsign and a New Shacksloth.

Congratulations on attaining shacksloth status, I can clearly remember when I did it, it’s a great feeling, well done.

Congratulations on both the shack sloth and the new callsign. We look forward to getting 2E0YHB in the log many times in the next twelve months.

Looking forward to working as a 2E. 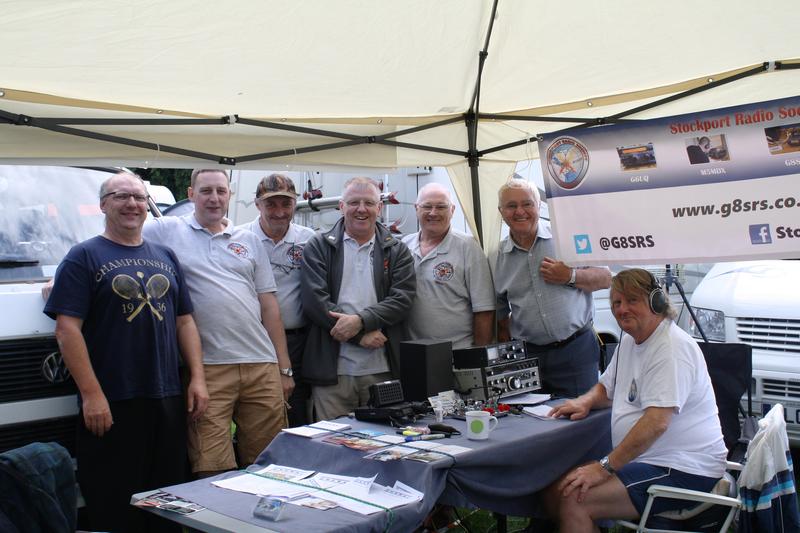 Congratulations Helen. Pleased to have provided just a few points along the way including those from Cadair Idiris yesterday. Hopefully a few more contacts will figure in the new SS total for 2E0YHB. All the best for 2009.